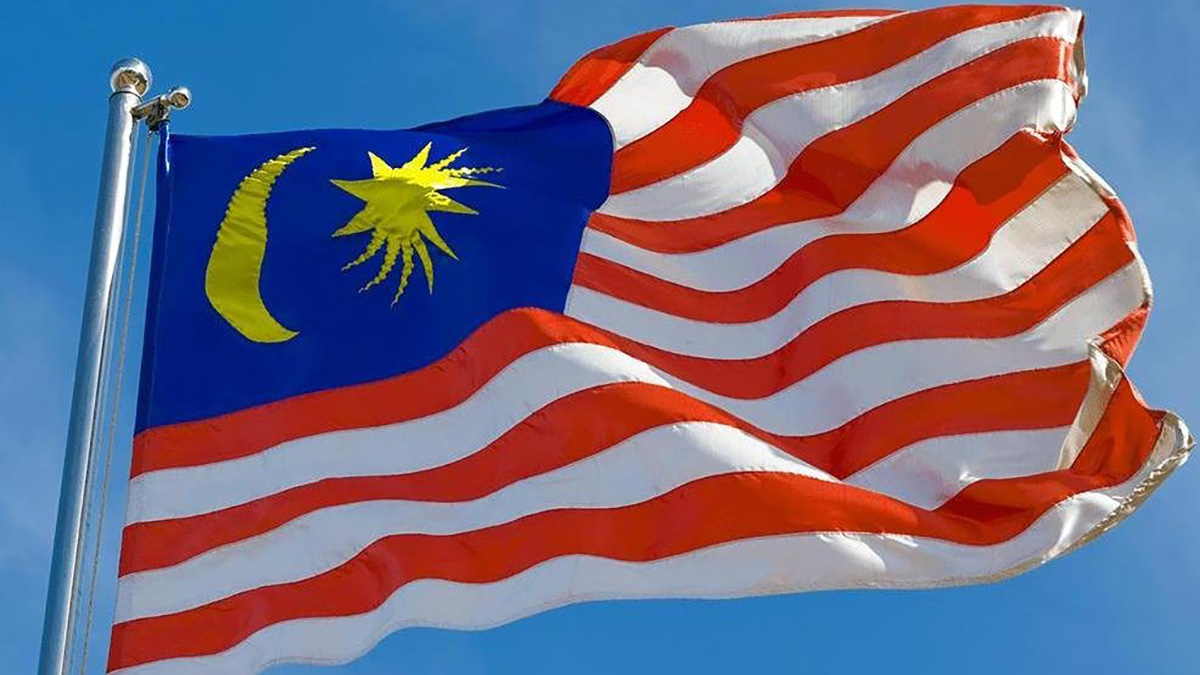 Malaysia owed $15 billion to Sultan's heirs in the Philippines.

The descendants of the last sultan of the remote Philippine territory of Sulu are looking to enforce a $15 billion arbitration judgment in a dispute over a colonial-era property sale.

As a result, Malaysia is scrambling to secure its assets in the face of this threat.

In 1878, two European colonists struck a treaty with the sultan for the use of his territory in what is now Malaysia.

This agreement was honored by independent Malaysia until 2013, during which time the country paid the monarch's successors around $1,000 every year.

Now, 144 years after the original agreement was made, Malaysia is responsible for paying the second largest arbitration award in history.

This happened because it stopped the payments following a bloody incursion by supporters of Sultan Mohammed Jamalul Alam's heirs that resulted in the deaths of more than 50 people.

History Of How Malaysia Owed $15 Billions To Sultan's Heirs 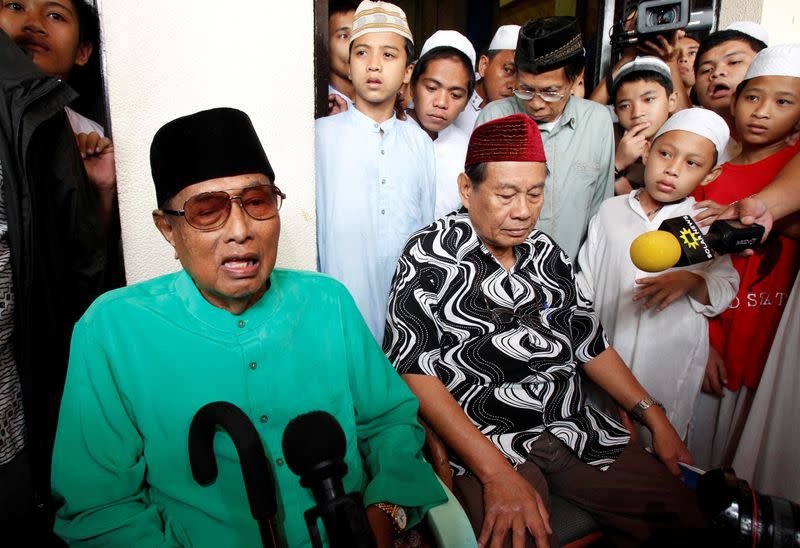 Malaysia mostly ignored the claims for years, but in July, a seizure notice was sent to two Luxembourg-based subsidiaries of state energy company Petronas to enforce the award that the heirs won in February.

According to interviews with key players in the case and legal documents seen by Reuters, the arbitration decision in France came after eight years of legal work by the heirs and $20 million raised for them by investors who did not want to be named.

Malaysia did not take part in or recognize the arbitration, so the heirs were able to make their case without being challenged.

This was despite warnings that ignoring the process would be dangerous.

The claimants, some of whom are retired, are Filipino citizens living middle-class lives.

This is a far cry from their royal ancestors in the Sulu sultanate, which once included rainforest-covered islands in the southern Philippines and parts of Borneo island.

The heirs say that the deal from the 1800s was a business lease, which is why they decided to go to arbitration.

They also asked for money for the huge energy reserves that have since been found in the land they gave up in the Sabah state of Malaysia on the island of Borneo.

Malaysia says that is not true because the sultanate gave up its sovereignty and the arbitration was not legal.

Malaysia got a stay in France while it appeals, which could take years.

However, the award can still be enforced around the world because of a U.N. convention on arbitration.

Malaysia kept to the agreement from the colonial era until 2013, when supporters of the late Jamalul Kiram III, who said he was the rightful sultan of Sulu, tried to get Sabah back.

When about 200 supporters arrived in boats from the Philippines, fighting broke out, and it went on for almost a month.

Kiram said he was the "poorest sultan in the world," but he was not one of the legal heirs who got money from Malaysia.

The eight claimants in the arbitration who got the annual payment, which included Kiram's daughter and cousins, have spoken out against the attack.

Before the invasion, the Malaysian embassy in Manila sent a check to the claimants every year as "cession money," according to cheques and letters from the embassy to the heirs that were shared with Reuters by the heirs' lawyers.

Najib Razak, who was Malaysia's prime minister at the time, told Reuters that he had stopped the payments because people were angry about the incursion.

Through their lawyers, the claimants said they didn't want to be interviewed.

Cohen, the lawyer for the heirs, first heard about their claims when he was cross-examining an oil and gas expert in 2014 for a different case.

Cohen brought on Therium in 2016, which is a British company that has paid for legal cases by getting money from institutional investors, such as a sovereign wealth fund.

He did this because he knew they didn't have enough money.

Elisabeth Mason, a lead co-counsel for the claimants with 4-5 Gray's Inn Square, said that the case went through nine rounds of funding by Therium.

During each round, third-party investors looked at the case's merits.

The case has cost more than $20 million, which includes the money spent on lawyers and researchers in eight different places.

Therium said it would keep paying for efforts to make the award stick. It didn't give any information.

People in Sabah, Malaysia's poorest state, are caught in the middle of legal fights.

According to government data, almost a fifth of the population lived below the poverty line in 2019.

Even though the people the FT talked to were strongly against what the Sulu descendants were saying, they also felt like the national government had let them down.

The case has also made people worry that the Philippines might try to claim Sabah again.

Its new leader, Ferdinand Marcos Jr., is the son of the late dictator who once said Sabah belonged to the Philippines.

And now, Malaysia owed $15 billion to Sultan's heirs in the Philippines.