Learning the Basics of Mining 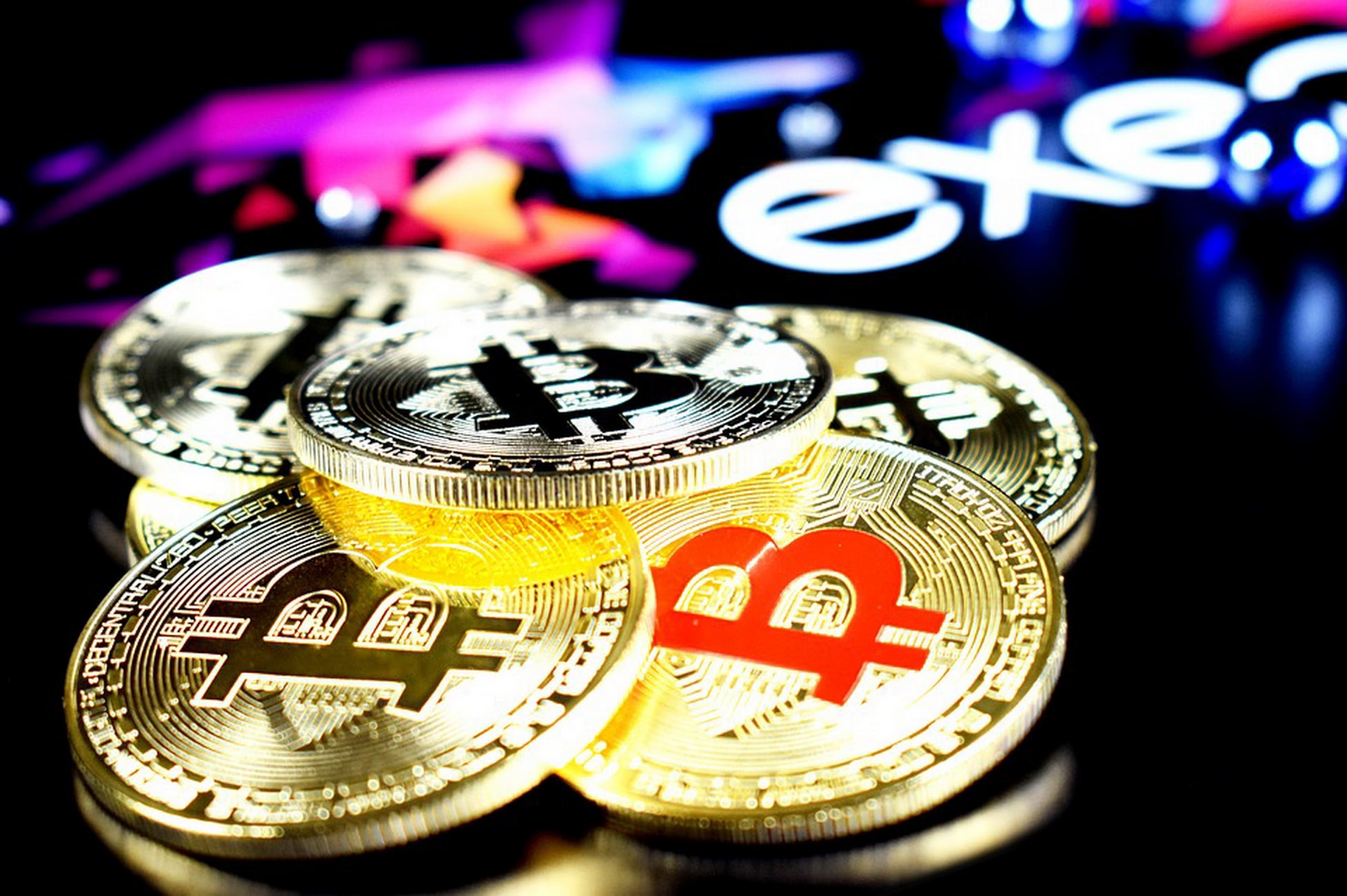 Mining is a process of verifying transactions and publishing them to a public ledger known as a blockchain. Mining varies across Bitcoin and other altcoins like Ethereum and Monero. At a basic level, mining is the computation power to carry out the processing and verification of transactions in a blockchain.

Most PCs, Laptops have the capability to mine cryptocurrencies, however, the amount of coins these devices can mine is typically lower than that of higher-end computational devices such as graphics cards and ASIC miners. Mining involves compiling transactions together into “blocks” which miners then try to solve complex puzzles. The miner who first solves the puzzle receives an associate reward for the puzzle.

What Is A Block?

A block is a group of transactions which when grouped together form a block. Some altcoins use dummy or fake transactions in a block to remove the traceability of the transactions. Transactions at a minimum contain sender and receiver wallets, amounts, timestamps. Blocks typically have a corresponding reward and difficulty associated with mining that block. The rewards for most blocks for different cryptocurrencies go down over time.

Block time is quite an easy one, it is the length of time in which a new block is created. If the block time for an altcoin is 2 minutes then that means the next block creates two minutes from the previous being solved.

The block reward is the reward miners receive for successfully mining a block. This typically decreases over time by halving every x number of blocks however this varies for different coins.

Mining difficulty is a vital part of mining, and it effectively determines the rate of supply of new coins. As mining difficulty increases it becomes harder to mine that coin as more complex calculations are required. If there are advances in mining a coin from CPU to GPU for from GPU to ASICs this will inevitably drive up the difficulty. Bitcoin for example is now unprofitable to mine with GPUs as the difficulty has increased exponentially due to the rise of ASIC miners.

A mining pool is a group of miners who work together combining their computational power for the sharing of block rewards. Mining pools are much more common than solo mining and typically are more reliable and consistent in terms of continuous revenue. Mining pools typically also charge a fee for the maintenance of the pool and keeping the pool secure. Mining pools typically have a payment threshold that needs to be achieved before a user can withdraw their mined cryptocurrency.

In essence, they do the same thing however they are all different pieces of hardware, suited to doing different things. CPU mining is limited to altcoins which allow it and typically are unprofitable. GPU mining is very popular as it is relatively cheap and diverse with prices of GPUs averaging out similarly over time. GPU mining is diverse enough to mine most coins with the exception of those which can be mined only by CPU and ASIC. ASIC mining is a dedicated device designed for the sole purpose of mining a particular coin or algorithm. Although originally designed for Bitcoin, ASICs have recently been designed for Monero and Ethereum.

Solo mining is when a miner attempts to mine an entire block by themselves and thus receiving all of a block reward. Due to the size of networks these days it is extremely unpopular for miners to solo mine as it is effectively pure luck for a miner to find and mine a block first. It is much more common for miners to mine as part of a mining pool.