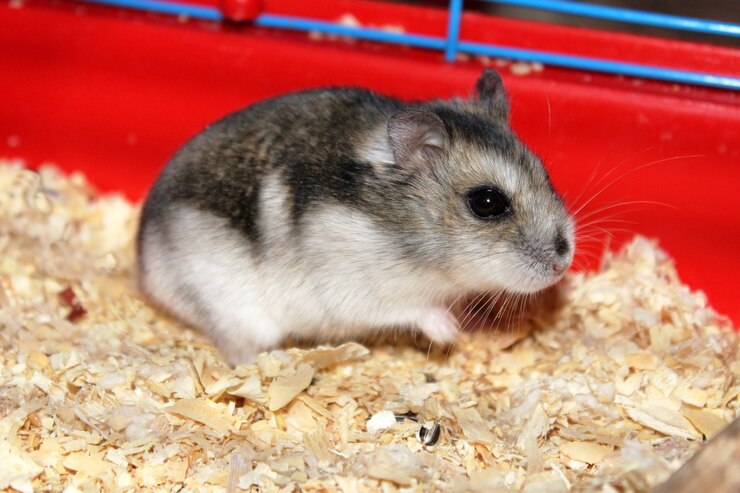 Lab mice fed processed foods are more susceptible to influenza than those fed grains, according to a study conducted by a team from the University of Sydney and a colleague from Shenzhen University School of Medicine. These results have been reported in the journal Cell Reports.

The studies revealed that food properties other than caloric density and nutritional content may influence recovery from sickness, at least in mice. What you eat may have an effect on how well you fare against contagious illnesses.

Medical experts have acknowledged the importance of nutrition in healing from sickness in recent years. Nutritional density and nutrient concentration, for instance, have been found to have a significant effect on the severity of an illness while one is recuperating from it. The results of this new study show that other aspects of diet may also play a role in the healing process, at least in mice.

The purpose of this new study was to investigate the immune responses of animals to influenza. During this process, they accidentally gave two sets of lab mice slightly different meals, although assuming that these mice would get the same nutrients from either diet. A subset of mice was given a diet mostly composed of cereals. In contrast, the other mice were given a diet full of processed ingredients.

After infection, both sets of subjects continued eating the same way they did before contracting the flu. Previous experiments, the authors write, showed that the health and behavior of mice given either diet while not fighting an illness were similar. However, when exposed to influenza, those given the highly processed diet all perished.

It was also shown that individuals who were given highly processed food did not make up for the weight loss that had occurred owing to sickness. Conversely, after just 10 days of infection, all of the mice on a grain-based diet started gaining weight and eventually recovered.

Mice fed a processed diet lost weight during the critical first week following infection. After day 7, their body temperatures started to drop, and by day 9, they were unable to process glucose normally.

There was additional evidence that the signaling protein interferon gamma (IFN-) contributed to the mice's results. Mice with low body temperatures have been linked to a specific signaling protein.

Feng told The Scientist that other factors outside the meals themselves might account for the survival gap. They are now unassignable to any one component of the modern diet or lifestyle. Feng also noted the difficulty in extrapolating mice studies to possible human outcomes.

According to The Scientist, an independent nutritional immunologist from the University of Southampton named Philip Calder found the report "extremely fascinating" and the results "solid and supported by this research." The findings, he said, do not prove that ultra-processed meals are to blame for the detrimental impacts.

An immunologist from Yale School of Medicine who was not involved in the research, Ruslan Medzhitov, told The Scientist that the disparity in death rates between the two groups is "quite striking." He said that while much of the attention has been on increasing calorie consumption and accompanying metabolic illnesses, the immune system is also profoundly influenced by one's diet.

dietary immunologist Philip Calder from the University of Southampton says in an email to The Scientist that the findings "are solid and confirmed by this study," arguing that dietary formulation has a role in maintaining homeostasis following infection. But these findings don't "suggest that ultra-processed foods are responsible for the harmful impacts.

According to Calder, there are notable disparities between these diets in terms of vitamin and mineral content. Calder, who did not take part in the research, notes that the lack of micronutrients in highly processed food may be an alternate explanation to ultraprocessing since several of these micronutrients are crucial to the immune system.

However, Feng admits that it is now unable to ascribe the variations in survival rates across the diets clearly to the high degree of processing or any one food component.

Extrinsic signals have a crucial role in determining host phenotype and the result of host-pathogen interaction, and dietary composition calibrates the host survival threshold by controlling adaptive homeostasis.

Although the exact mechanism by which grain-fed mice fare better in the face of illness is unclear, the results of this research do imply that the kind of food the animals are provided may bias the conclusions of animal experiments.