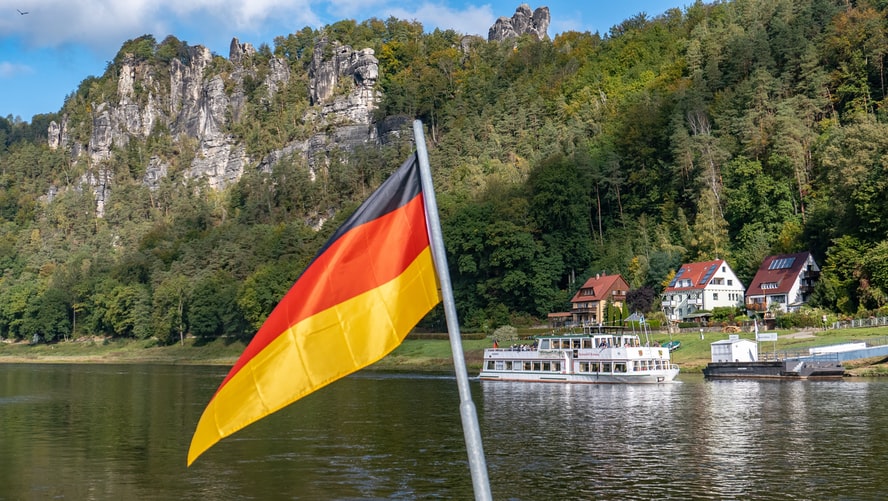 Belgium And Its Regions 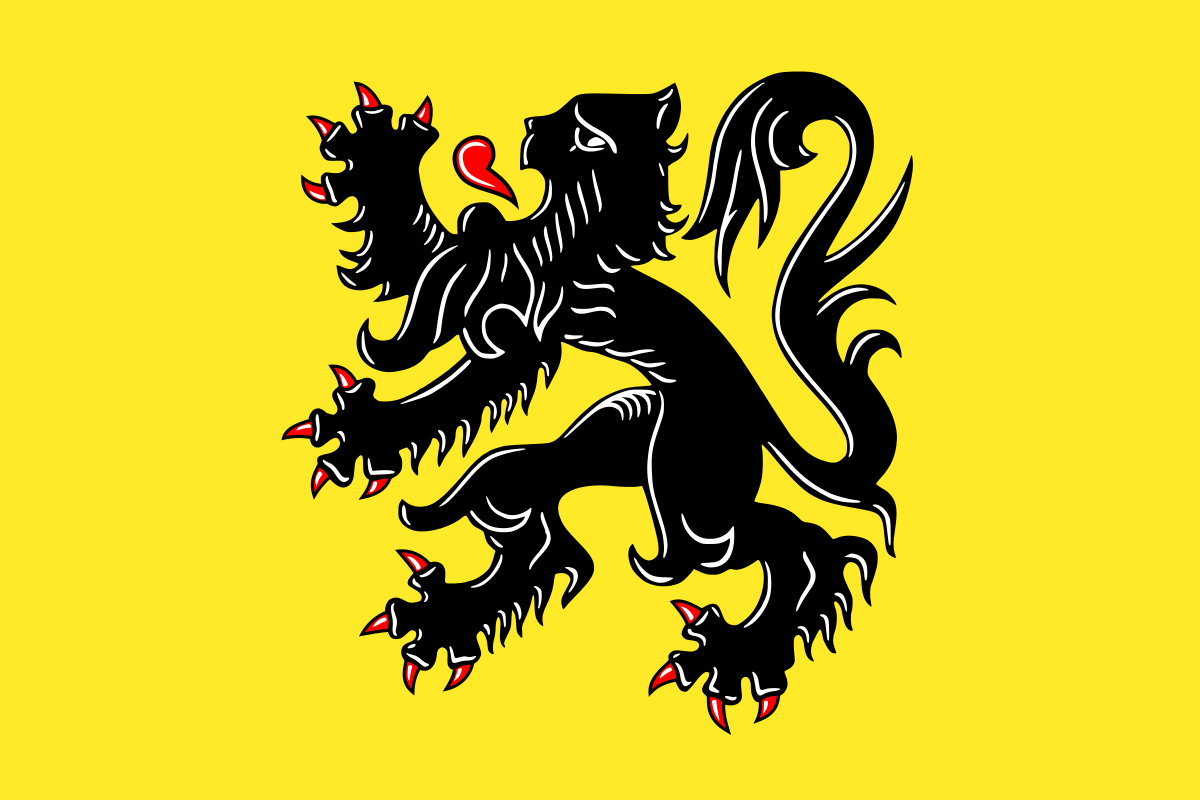 The Flemish Region covers 13,512 km2 and has a population of 5,824,628. With almost 431 inhabitants per square kilometer, the Flemish region represents one of the most densely populated areas in the world.

Flanders is an economic power boasting an exemplary communications structure: a network of modern motorways, two regional airports (Antwerp and Ostend), a railway network in the process of being modernized, and its waterways and ports (Antwerp, the world's fourth port, Zeebrugge and Ghent), all very valuable assets.

The province of Antwerp is mainly characterized by its port complex and industrial areas, which represent a major source of employment and revenue for the province. The petrochemical industry, automobile assembly, and the diamond trade make a considerable contribution to its economic activity.

The economy of East Flanders is based on four sectors: textiles, the metallurgical industry, the chemical industry, and construction materials. East Flanders' agriculture consists mainly of cattle breeding and market gardening. The University of Ghent is a leader in the field of biotechnology.

Industry in West-Flanders is founded mainly on small and medium-sized enterprises (SMEs). 90 % of what they produce is intended for export. In the coastal area, tourism and sports activities form the most important sources of income.

In Flemish Brabant, the main industrial activity is centered on the Halle-Vilvoorde district, near the capital Brussels.

In the framework of its economic policy, the Flemish Government has installed a system of industrial zones where many medium-sized companies specializing in leading-edge technologies have set up the business. Knowledge of languages has been a major contributory factor in placing Flanders at the top of the list of European regions as regards exports per inhabitant. 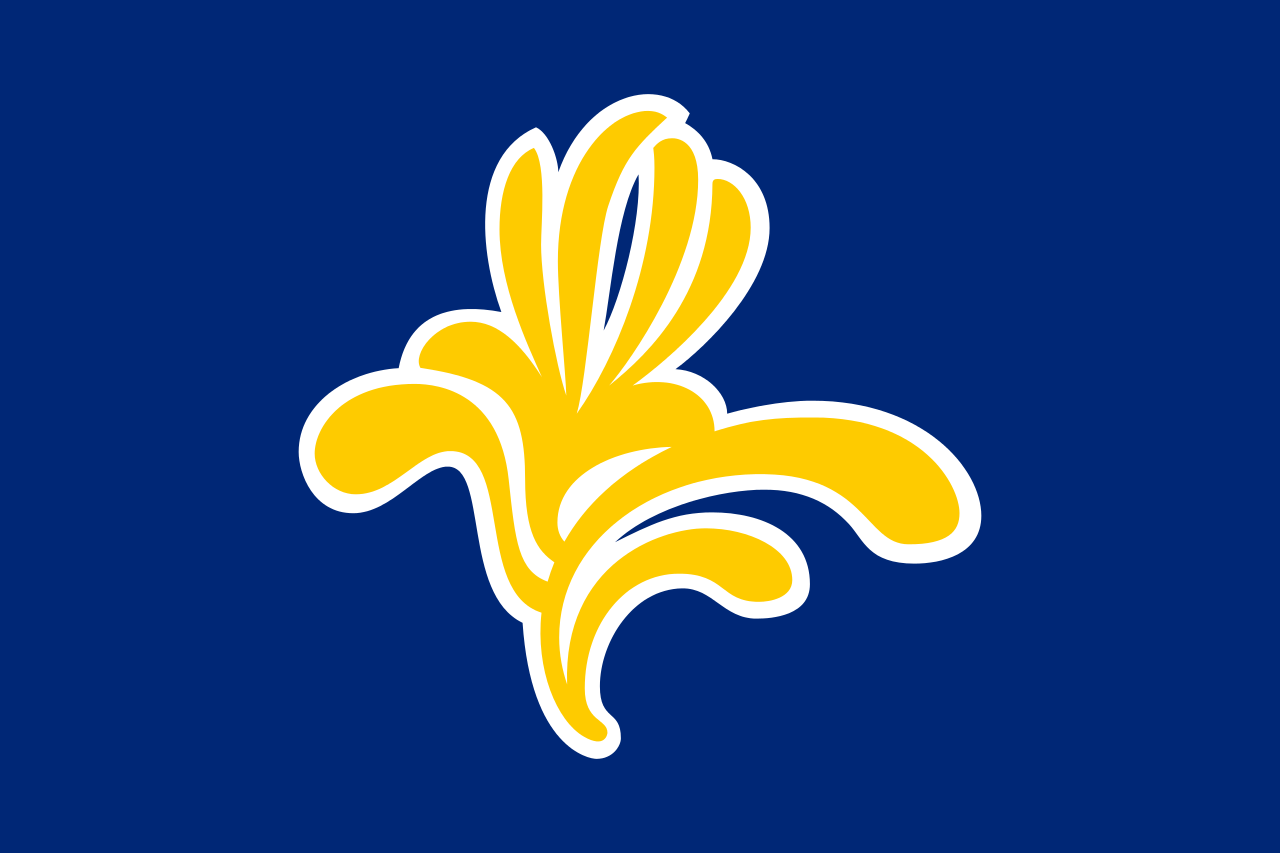 Geographically speaking, the Brussels-Capital Region is an enclave of 162 km2 within the Flemish Region. As a Capital Region with a bilingual status and 950,339 inhabitants, Brussels occupies a special place within the Federal State of Belgium.

As the world's eighth financial center, Brussels is an important economic pivot. The Brussels Government is doing its utmost to accommodate light industry and advanced technology in the numerous industrial business sectoral districts. In cooperation with its university centers, applied research is central to Brussels's economic policy.

The priorities of the Government of the Brussels-Capital region include maintaining and improving living standards and facing up to the problem of emigration of residents, a problem affecting all Europe's capital cities. A program of urban renewal and construction of new housing has been set up for this purpose. The greatest attention is now being given to town planning. The Brussels Government is also actively improving the infrastructure of public transport, telecommunications, housing, and the facilities of the European institutions.

The Walloon Region covers an area of 16,844 km2 and has 3,293,352 inhabitants. It consists of the 5 French-speaking provinces of Hainaut, Namur, Liège, Luxembourg and Walloon Brabant.

europe's major motorways run through the Walloon Region, a region which also includes a rail network (connecting it directly to the great North Sea ports and to Europe's main industrial regions), and two expanding airports, Brussels South Charleroi Airport and Liège-Bierset. Wallonia is also crisscrossed by major waterways: the Sambre, the Meuse (linked to the Rhine and the Scheldt), and the Brussels-Charleroi canal.

Walloon Brabant benefits from the pulling power of the capital of Europe and therefore attracts investors, particularly in the field of new technologies. The University of Louvain-la-Neuve, which enjoys an outstanding international reputation, is also a magnet in the field of high-level applied research.

The province of Luxembourg is mainly oriented towards tourism, agriculture, and the wood industry, but advanced industries are present here too, in the agri-foodstuffs sector.

Hainaut has a great many skilled workers and follows a policy of welcoming new companies setting up a business here. The aircraft construction sector is in full development.

Liège is located in the center of one of the busiest industrial zones in the world, the Rhine basin, and is recognized for the quality of its production in precision industries and of its manpower in leading-edge sectors, such as the aerospace industry. Namur is home to the region's political institutions.

Wallonia is also an important agricultural center. Without compromising the quality of the region's traditional production, new fodder technologies have been developed here in the field of agri-foodstuffs. Through animal selection, a new breed of cattle was reared, the famous Blanc Bleu Belge. The reputation of the Walloon researchers, laboratories, and agricultural facilities extend beyond the nation's borders. The same can be said for the quality of Walloon agricultural products, which are closely related to the excellent Belgian culinary tradition.