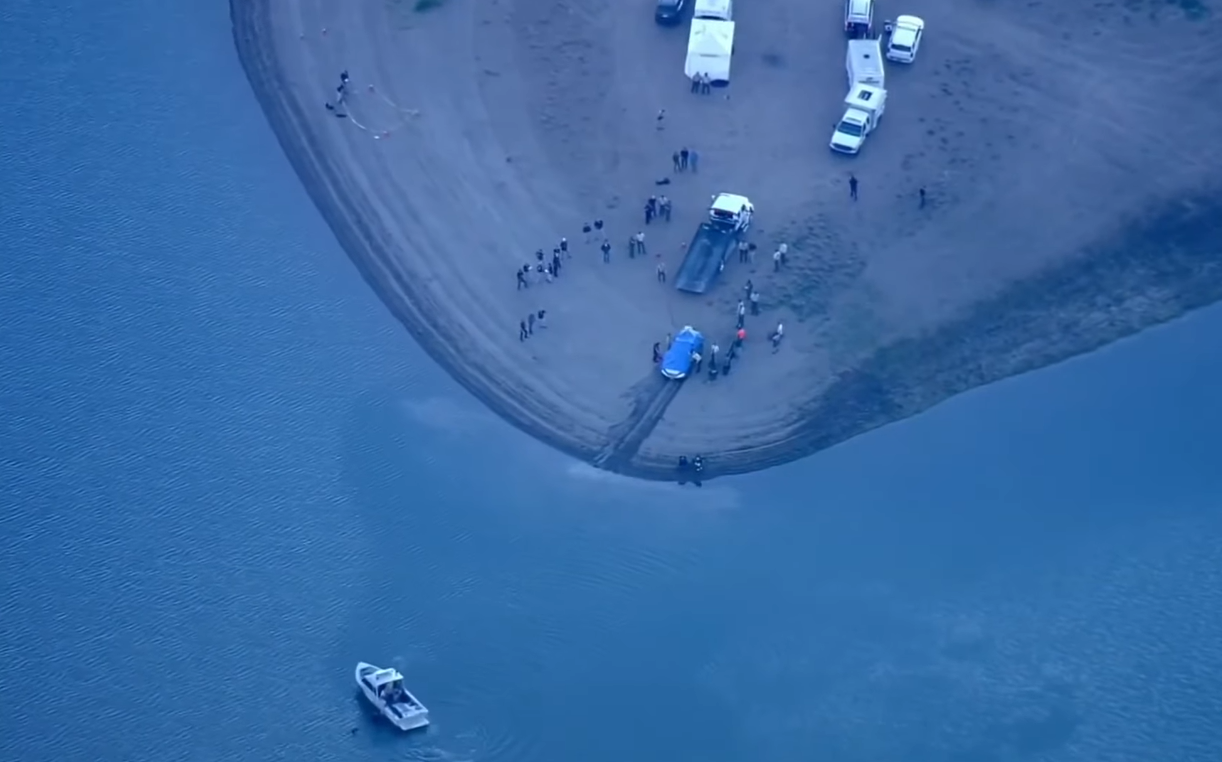 The Kiely Rodni investigation made a huge development in the discovery of the missing girl’s whereabouts.

On August 21, the lifeless body of 16-year-old Kiely Rodni was found inside her family’s Honda CR-V.

The teen went missing on August 6.

The silver sport utility vehicle (SUV) was seen upside down underneath the waters of Prosser Creek Reservoir in California.

It was not the local authorities responsible for her discovery.

Not even the FBI, which also works on the Kiely Rodni investigation.

Rather, it was through the efforts of a group of divers from Oregon, who call themselves Adventures With A Purpose (AWP).

Now as the body and the vehicle turned up, the queries piled up.

Who Was Kiely Rodni?

Here’s a quick review of the main character in this Kiely Rodni investigation.

Kiely Rodni was born and raised in the rural town of Truckee in Nevada County, California.

Her parents were Daniel Rodni and Lindsey Rodni-Nieman.

She had long, straight blonde hair and hazel eyes.

Those were the physical descriptions indicated in the missing person poster distributed during the Kiely Rodni investigation.

She also had a nose ring and several other body piercings. 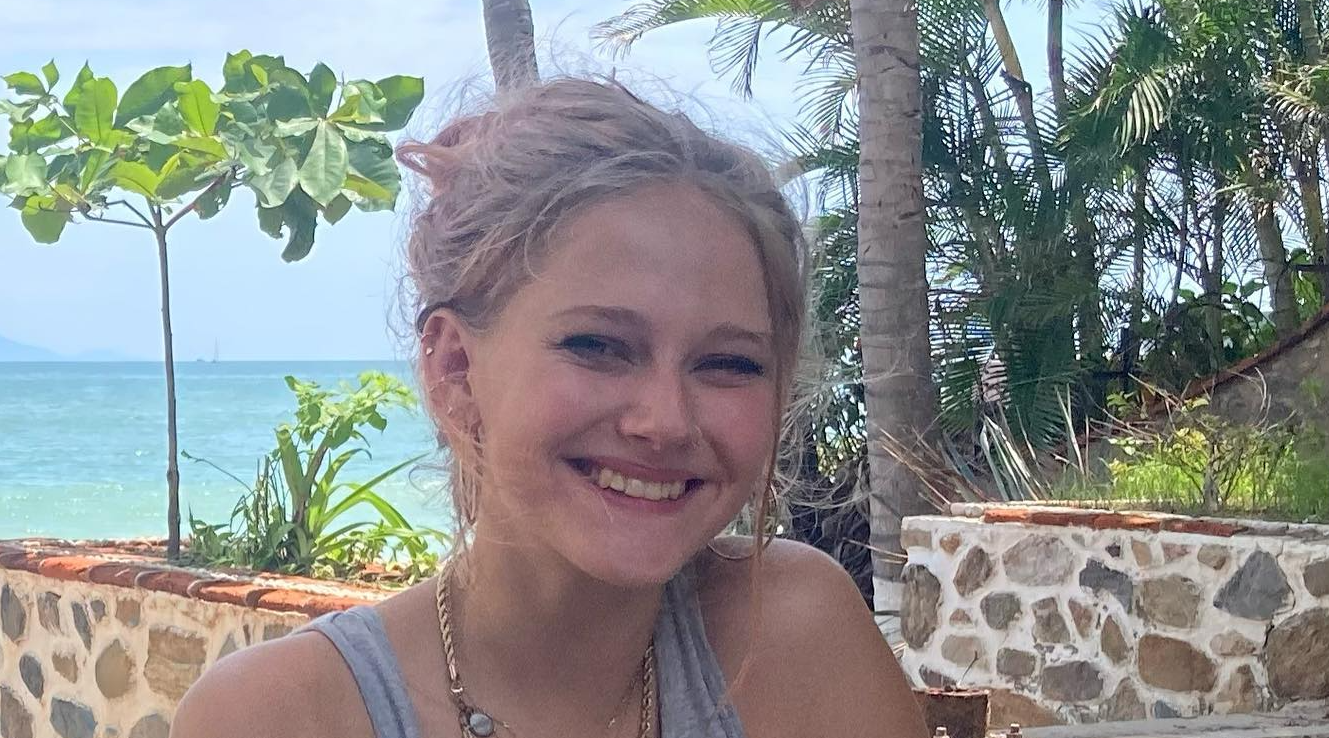 In June 2022, she graduated from Forest Charter School in Nevada City.

According to The Mercury News, she was supposed to go to college this fall at Sierra College in Rocklin, California.

She once worked at Cha’ Fine Teas of Truckee.

The owner, Cindy Shippy, told ABC 10 that Rodni worked there for nearly a year and a half.

Shippy remembered her for being diligent and affable.

Abby Bunker had several pleasant things to say about her former co-worker.

She also described Rodni as the type of person that one would like to emulate. 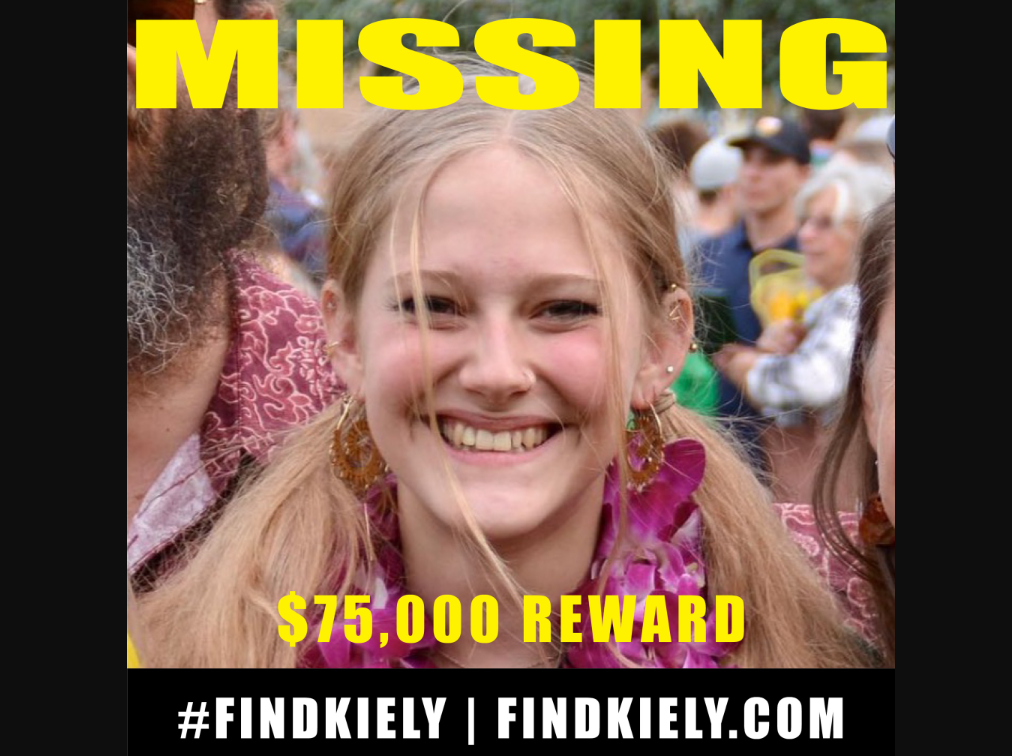 A beaming Kiely Rodni in a missing person poster stating a $75,00 reward

What Happened To Kiely Rodni?

In the course of the Kiely Rodni investigation, the story would go back on the eve of the teen’s disappearance.

Lindsey Rodni-Nieman, 42, opened up to Daily Mail Online regarding that day.

On the morning of August 5, Rodni’s mother said that they talked about going to a vintage car show.

It’s the last day she saw her daughter alive.

Later that day, the young Rodni opted to go to a party instead.

Kiely Rodni never made it home from the party.

And, so, the Kiely Rodni investigation started rolling.

When her family saw her in person again - and this was on August 21 - Rodni was already a corpse. 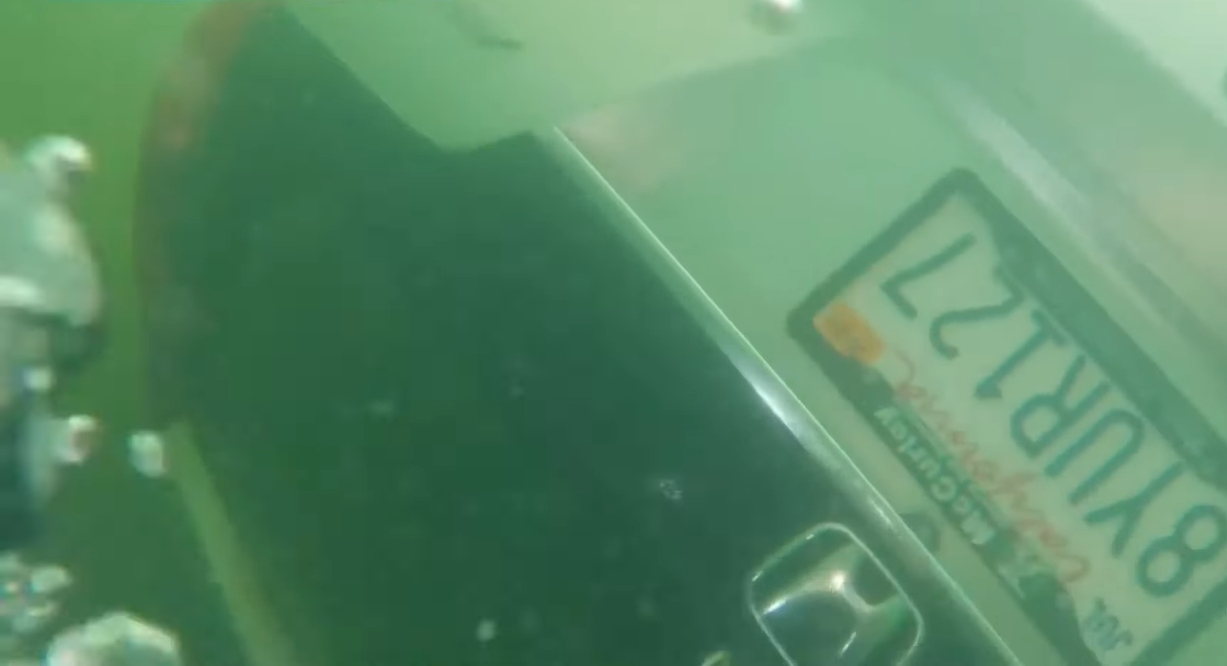 The rear of an upside-down silver Honda CR-V underwater, with plate number 8YUR127

In the Kiely Rodni investigation, both the authorities and the family initially thought that she was probably abducted.

On the afternoon of August 5, Kate Cuno, identified by Fox 40 as Rodni’s “close friend,” spent time with her.

Cuno said they made creme brulee (baked custard) while hanging out.

On the night of August 5, at 6:08, Rodni was inside an unnamed local establishment.

A video surveillance tape from the said place revealed that.

From that place, it could be surmised that Rodni drove herself to Prosser Family Campground, the party’s venue.

It’s not clear who arranged the said event or what was it for.

Based on the Kiely Rodni investigation regarding the party:

At 10:30 p.m., Rodni and her 18-year-old boyfriend Jagger Westfall were talking on the phone to catch up on each other.

Truckee, where they live, is the closest town to the Prosser Family Campground.

It takes approximately 10 minutes to reach the campground from Truckee.

According to reports, Rodni was last seen in the campground at about 12:30 a.m.

On August 6, when she woke up at about 8:00, Rodni-Nieman noticed that her daughter wasn’t home.

The mother said that Rodni was scheduled for a camping trip on that day with her friends.

Their meeting place was at a local Starbucks at 9:00 a.m.

She didn’t show up.

The Kiely Rodni investigation basically took off from there. 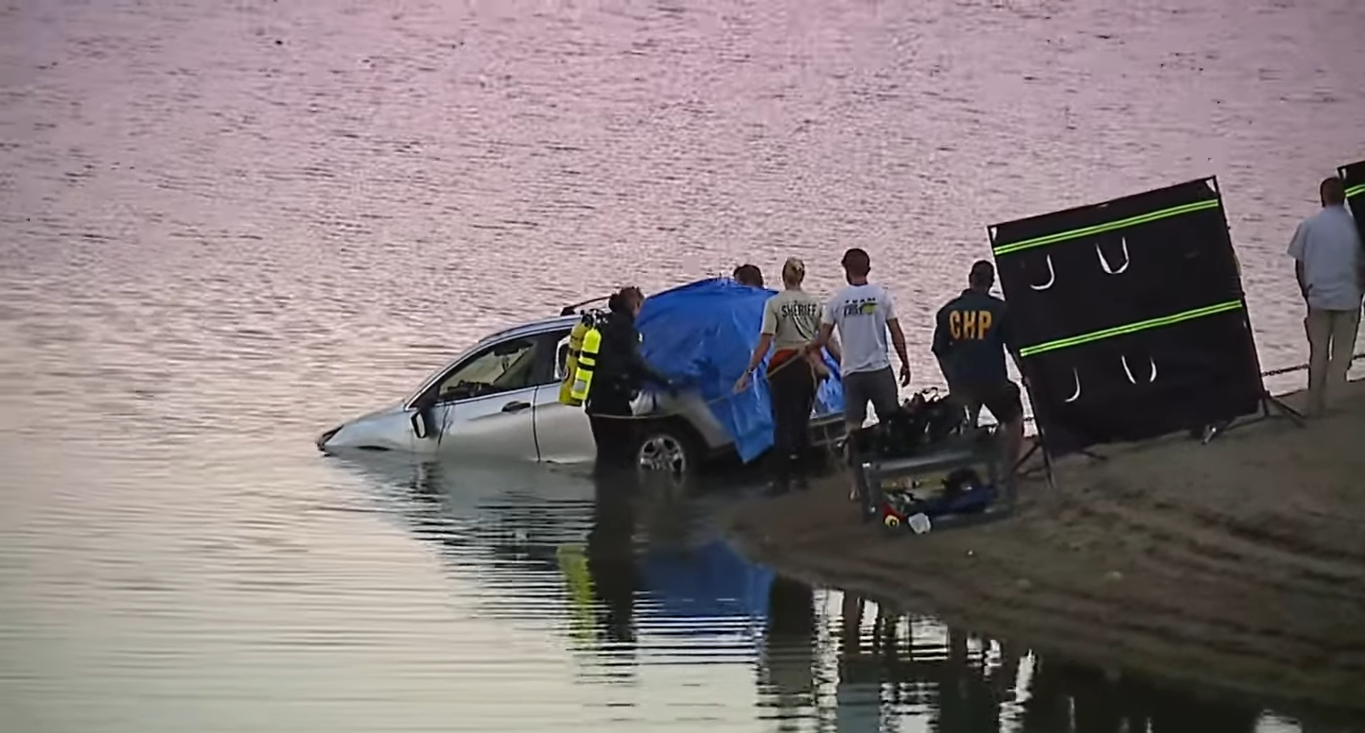 A silver Honda CR-V gets pulled out from Prosser Lake, with one man in a California Highway Patrol (CHP) uniform

On August 21, at about 2:30 p.m., Kiely Rodni and the SUV were found, reported the Reno Gazette Journal.

She’s inside the vehicle located some 14 feet (4.2 meters) below the Prosser Creek Reservoir.

The manmade lake is approximately 609 meters away from Prosser Family Campground. 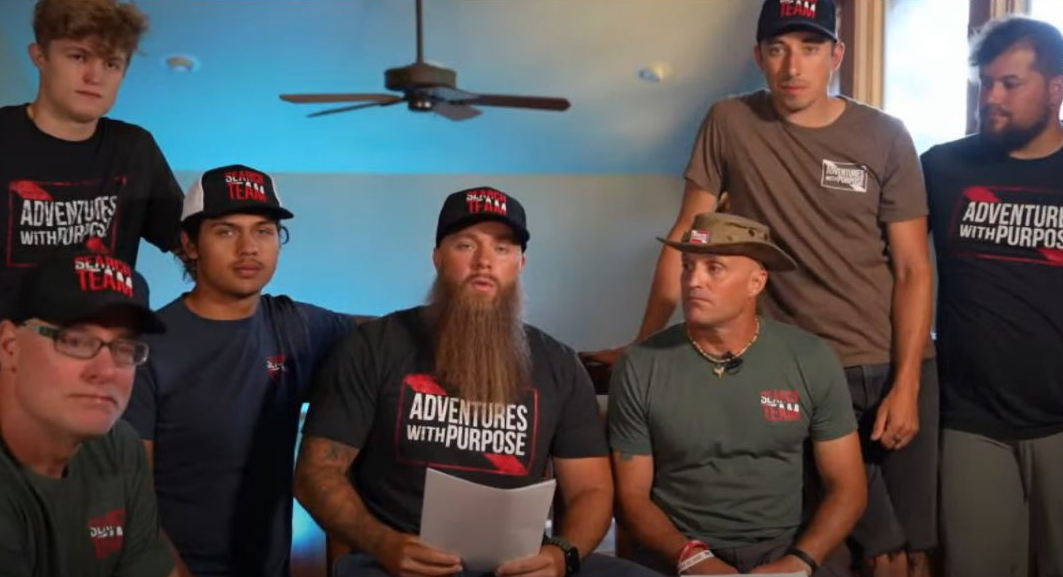 Adventures With Purpose (AWP) helped in the Kiely Rodni investigation and was the one that found her.

AWP is a not-for-profit search and recovery dive team that looks for missing individuals.

That Sunday night, authorities had the SUV pulled out of the water.

Part of the public statement the Rodni-Nieman family released, where they thanked everyone who helped, reads:

Kiely will surely remain with us even though we will not get her back.

The Kiely Rodni investigation continues as the authorities wait for the result of the autopsy report.