A Jewel Thief In Germany Was Captured By The Local Police 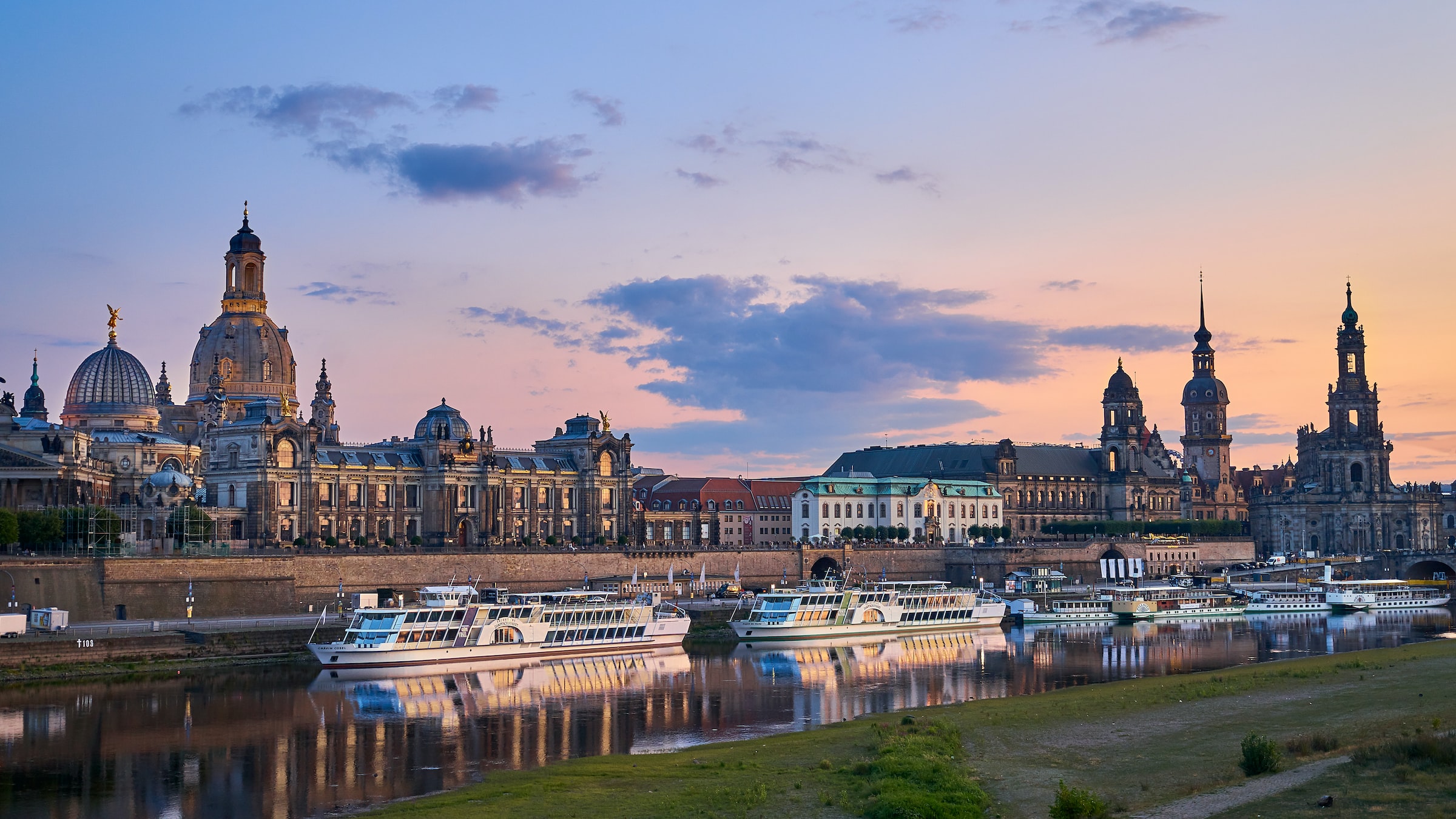 A Dutchman has been detained by police in Germany who are looking into a spectacular gem theft on suspicion of running a €40,000 ($41,570) reward money scam. They accuse the man of being a jewel thief.

Who Is Handling The Jewel Thief Prosecution?

According to authorities, a Dutchman has been detained and extradited to Germany on suspicion of providing fraudulently stolen goods that were taken during a spectacular heist in 2020 at a state museum housing precious 18th-century diamonds.

The 54-year-old suspect, who was not named, claimed to have been offered a valuable item taken during the daring theft and would organize its sale back to the rightful owners, according to the state prosecutor's office in the eastern city of Dresden.

According to authorities, the individual offered to buy back some of the stolen goods for Dresden's Green Vault and claimed to know the whereabouts of other stolen goods.

After receiving the money from the authorities, he allegedly disappeared.

Intruders broke into the vault in the middle of the night in 2019 and stole valuables that belonged to the Saxony kings of the 18th century.

The museum deemed the stolen pieces, which included a shoulder piece set with the Dresden White Diamond, to be priceless.

The stolen jewelry has never been discovered, despite the fact that several members of the Remmo crime dynasty are currently on trial for the robbery.

However, after the 54-year-old Dutchman got in touch with an art investigator last December, authorities believed they had a lead.

He pretended to be a jeweler who had been offered one of the lost objects, a medal from Poland's Order of the White Eagle, according to the prosecution.

The man's outstanding art knowledge dazzled officials, according to the police, and his initial statements seemed credible.

The museum put up €40,000 that had been raised by benefactors as a potential reward with the aid of the art detective and his attorney.

At a meeting in Belgium on December 27, it was given over in cash after the museum authorized the Dutchman to purchase the missing item.

But according to the Dresden prosecutor's office, "contrary to his allegations, he rushed away with the money."

According to the report, police located the individual in the Netherlands after quickly learning that he had a criminal history.

A German judge issued a European arrest order in May, by which time he was already being held in custody in the Netherlands for a different reason.

He was taken to Germany on November 10 and detained on fraud charges. He had not yet responded to the claims, according to the police. 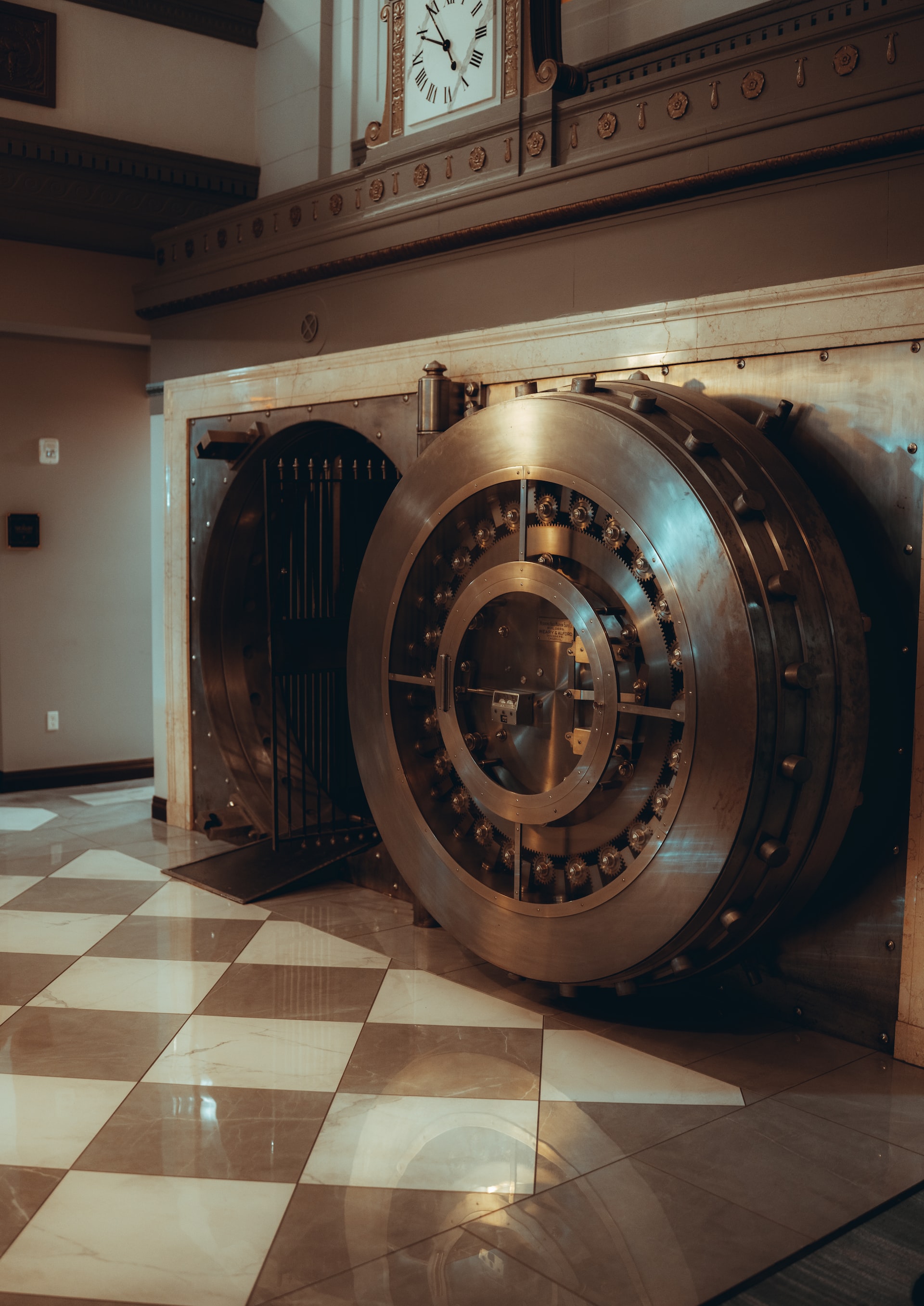 Is This The First Time A Thief Steals Jewels In Germany?

Police in eastern Germany is still looking for the burglars who broke into the Green Vault museum in the Royal Palace of Dresden on January 25, 2019.

The robbers broke in through a window, cut off a portion of the power, and took rare pieces of 18th-century jewelry from the collection of the Saxon king August the Strong.

The museum says that they stole things with a lot of diamonds on them, including the famous 49-carat Dresden white.

Other than a burnt-out car identified as the initial escape vehicle, investigators have found no other significant traces of the burglars.

In order to look into potential connections to a similar heist that occurred in Berlin two years ago, the Dresden police said they were also in contact with their counterparts there.

Later, four men with connections to a prominent Berlin gang were detained and tried.

In 2019, police reported that the state prosecutor's office for the organized crime was now in charge of the Dresden investigations.

The size of the special committee formed to look into the theft has also quadrupled to include a team of 40.

We will search everywhere to solve this case.

What Is A Jewel Thief?

A criminal who steals precious stones or jewelry.

Were The Dresden Jewels Recovered?

There is no sign of the stolen jewelry. Marion Ackermann, who is in charge of Dresden's state art collection, refused to put a price on the stolen items, calling them "priceless." The thieves did about a million euros worth of damage to the museum and parking lot.

Was The Dresden Green Diamond Stolen?

The stolen items from the Green Vault had more than 4,300 diamonds on them and were worth at least 113 million euros ($128 million), according to the office of the state prosecutor.

As a result of the abundance of museums and jewelry exhibitions in Germany, the country is a frequent target for theft. Bernardine thinks that the jewelry market in the country will bring in $3.61 billion in sales in 2022.