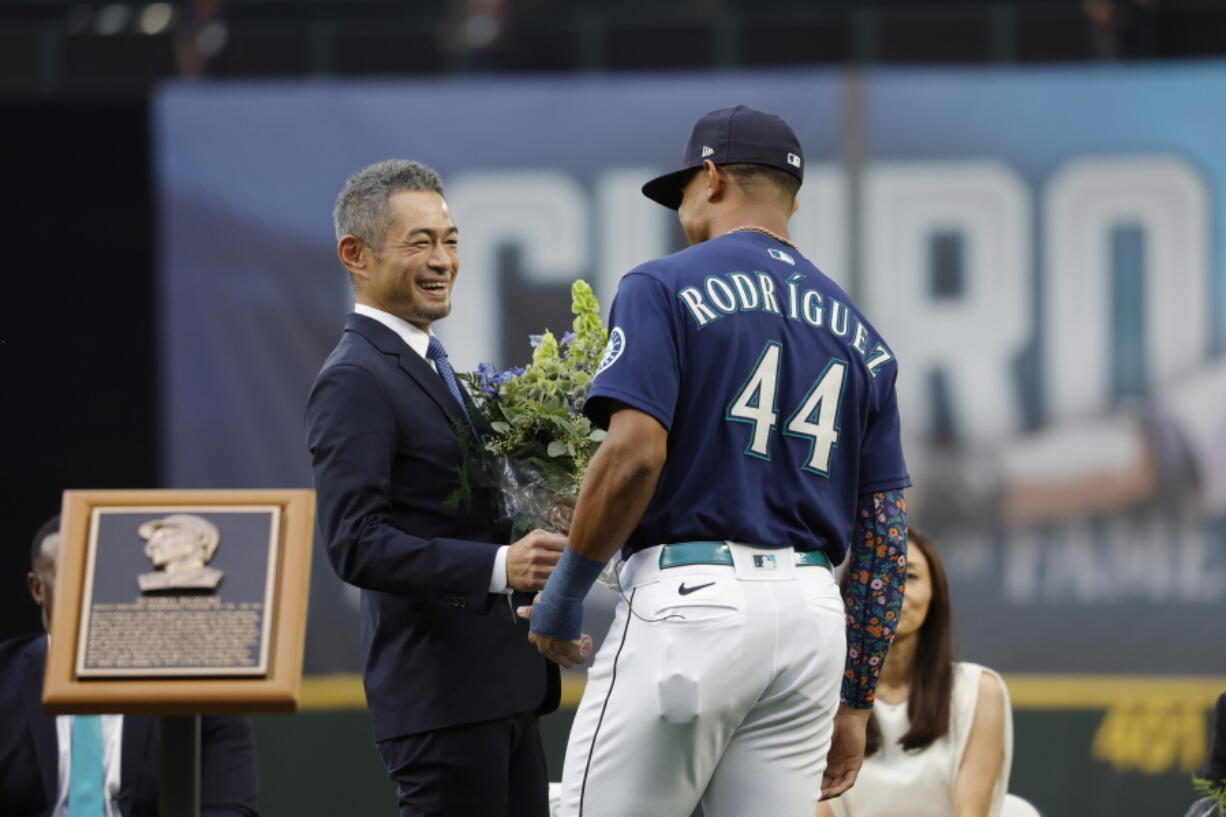 When did this happen? This happened last Saturday, August 27, 2022.

Ichiro Suzuki, a former Seattle Mariners great, was applauded wildly at T-Mobile Park as he delivered a 17-minute statement in English on Saturday, becoming the 10th player to be inducted into the team's Hall of Fame.

13 and a half of the 48-year-old Japanese player's 19 MLB seasons were spent in Seattle.

Suzuki was the 2001 AL MVP and rookie of the year, in addition to being a 10-time MLB All-Star.

He has earned 10 gold gloves and two batting titles.

On Saturday, a ceremony in which Japanese baseball star Ichiro inducted into Mariners Hall of Fame was held on the team's home field in Seattle.

Ichiro became the first Japanese non-pitcher to play in the major leagues when he joined the Mariners in 2001. 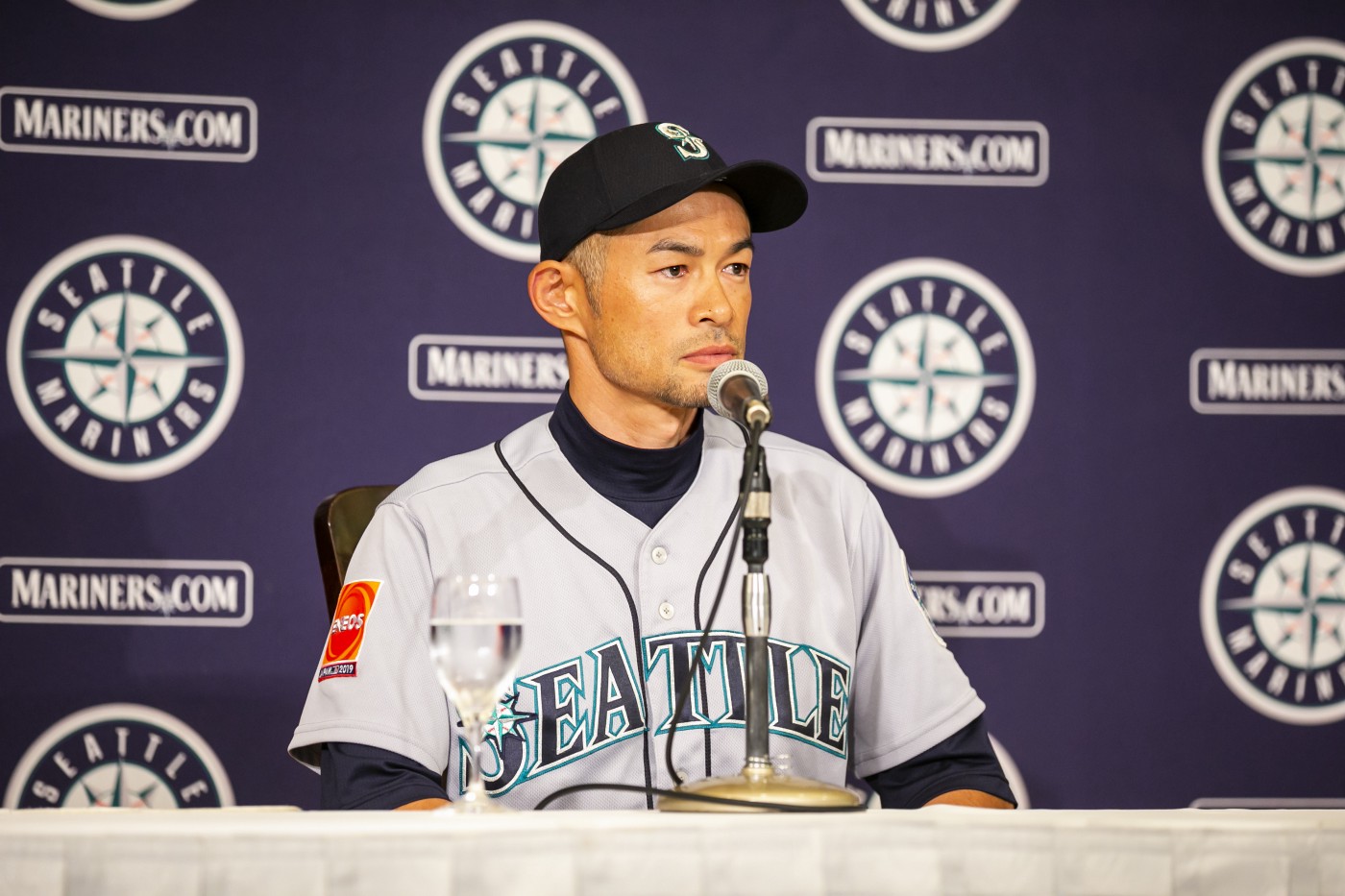 He was chosen for All-Star Games and amassed 200 hits for ten consecutive years before 2010.

When Ichiro came in a suit, he was met with a loud ovation and the Ichiro chant.

Former teammates and his wife, Yumiko, were among the attendees.

Ichiro's address in English began with the words "What's up, Seattle?" to the delight of the packed stadium.

In a 17-minute address filled with laughter, he reminisced about his career.

Even though I retired as an active player, baseball and Seattle have never left my heart,

Baseball will forever be my soul, and my mission is to keep helping both players and fans appreciate this special game.

He remembers being "startled" when the then-manager of the Seattle Mariners, Lou Piniella, kissed him on the cheek.

Ichiro said that he will always be a baseball player, even though he is no longer playing.

He stated that he still wears the Mariners outfit with pride.

He concluded his remarks with a tribute to the "great Seattle fans."

He said, "You cheered loudly for me as a new player that first game 21 years ago, and you never stopped.

The passion with which you welcomed me back touched my heart.

It is one of the best memories of my career, and I will never forget the feeling.

It is my greatest honor to have played for you as a Seattle Mariner."

Five years after his retirement, Ichiro will be eligible for the US Baseball Hall of Fame in 2025.

It is commonly assumed that he will be the first Japanese individual to get this award.