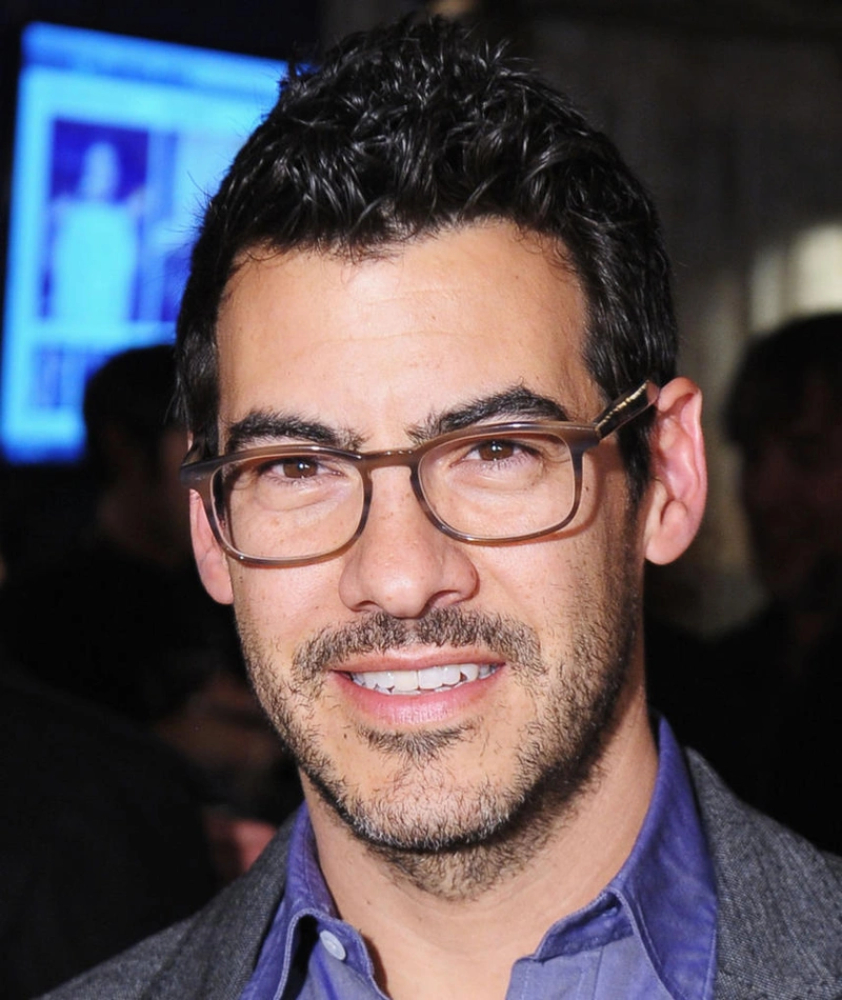 American producer Jacob Pechenik primarily works in the independent cinema industry. Zooey Deschanel is his ex-wife. Pechenik grew up in Texas and at first had no plans to work in the entertainment industry.

Instead, he earned a bachelor's degree in chemical engineering and then worked for Fortune 500 corporations and renowned financial services firms for the following 20 years, developing and supporting enterprise-class trading platforms.

Jacob Pechenik established YellowJacket Software and served as its CEO. He also co-founded the startup TechTrader. In 2010, Pechenik decided to go into the movie business, so he set up Venture Film Productions.

They released their debut movie, a comedy-drama called "Terri," a year later. As the company's CEO, Pechenik has made Venture Film Productions one of the leading independent film production firms.

The Skeleton Twins, Kiss of the Damned, Before Midnight, The Inevitable Defeat of Mister & Pete, and Solace are just a few of the movies he has produced.

Jacob Pechenik and Zooey Deschanel founded "The Farm Project" in 2016, a nonprofit organization with the goal of reuniting people with their food. 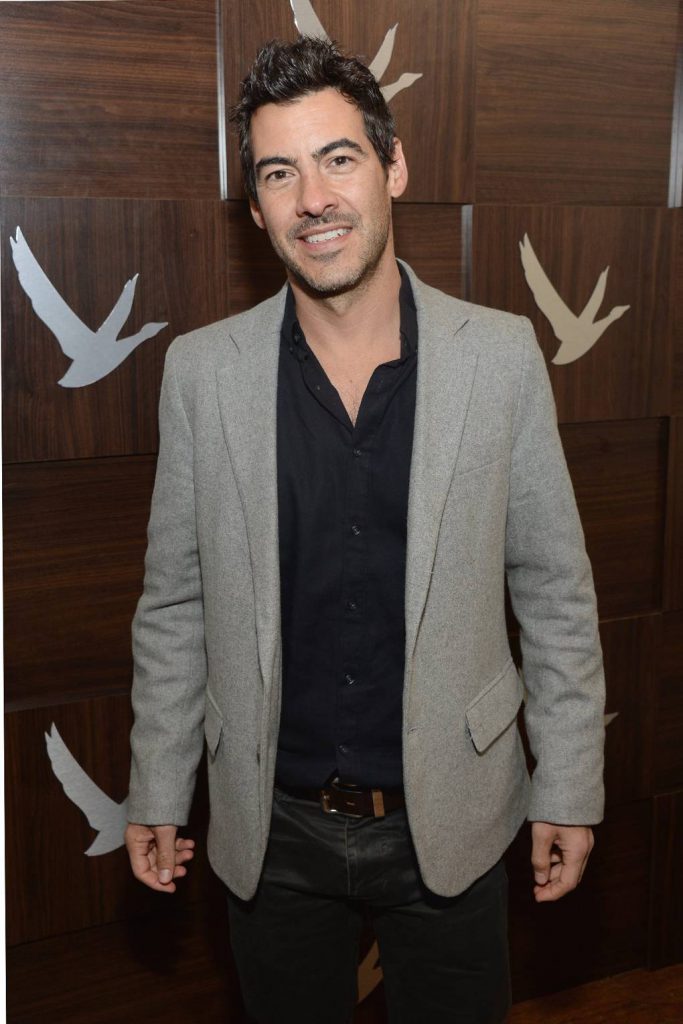 Jacob Pechenik wearing a black shirt and a grey coat

On June 16, 1972, Jacob Pechenik was born in San Antonio, Texas. There is very little to no information available on his family and early years.

When he was younger, science piqued his attention more than movies, and he eventually graduated from the Massachusetts Institute of Technology with a Bachelor of Science in chemical engineering.

Jacob Pechenik started TechTrader soon after he graduated from college with the help of other MIT graduates.

This was his first company venture, and its goal was to make business-to-business enterprise software available to both public and private trading exchanges that served the direct materials markets.

He was its CEO for a sizable amount of time. He founded YellowJacket Software in 2003 with the goal of offering a better way to trade over-the-counter goods. In the end, Intercontinental Exchange bought the business. He then made the decision to launch a film production firm instead of staying in the IT industry.

In order to produce and fund independent films, Venture Forth Productions was established in 2010. The first movie he worked on as an executive producer, "Terri," came out in 2011. It was followed by the 2012 film "Kiss of the Damned," which starred Milo Ventimiglia, Roxane Mesquida, and Joséphine de la Baume.

2013 got off to a strong start for Venture Forth Productions with the release of "We Are What We Are." After producing "Before Sunrise" (1995) and "Before Sunset," he went on to produce "Before Midnight," the third movie in the trilogy.

It was directed by Richard Linklater and received almost universal praise from critics. Pechenik and his production company also worked on seven other movies in 2013. They are "Jobs," "The Immigrant," "Hateship Loveship," "The Inevitable Defeat of Mister & Pete," "Devil's Knot," "Life of Crime," and "Cold Comes the Night."

In the comedy-drama "The Skeleton Twins," he took on the role of producer for the first time. He worked with actress Anne Hathaway that year on the musical drama "Song One."

Eddie Dodson, a real-life furniture salesman turned bank robber, is the subject of the biographical movie "Electric Slide," for which he also served as executive producer. Kevin Costner, a seasoned professional in the field, worked with Pechenik on "Black or White."

He was also an executive producer on the 2014 horror mystery film "Amnesiac," which starred Kate Bosworth, Wes Bentley, and Olivia Rose Keegan.

The Farm Project By Jacob Pechenik And Zooey Deschanel

Zooey Deschanel and Jacob Pechenik established The Farm Project with the goal of reuniting people with their food. They want to make it simple for everyone to cultivate their own food and establish direct relationships with local farmers.

They introduced recently a new project LettuceGrow under The Farm Project.

When we started our family, we began to think about our food - what goes into it and how it's produced. What we learned about additives, processed foods, toxic agricultural chemicals, and food miles was alarming - but there's a big gap between knowing that our food system is broken and actually feeling empowered to do something about it. With Lettuce Grow, we aim to close that gap by creating a system that allows everyone to grow 20% of their own fresh food at home with no pesticides and 95% less water than traditional agriculture.

- The Farm Project By Jacob Pechenik And Zooey Deschanel

Sometime in 2014, Pechenik and Deschanel started dating. They announced they were expecting their first child in January 2015. Later that month, they got engaged, and they were married in June 2015.

In July of the year 2015, they welcomed their first child, a daughter they named Elsie Otter Pechenik.

Zooey Deschanel gave birth to a baby named Charlie Wolf Pechenik in May 2017. After Pechenik's conversion, Deschanel embraced Judaism before getting married. 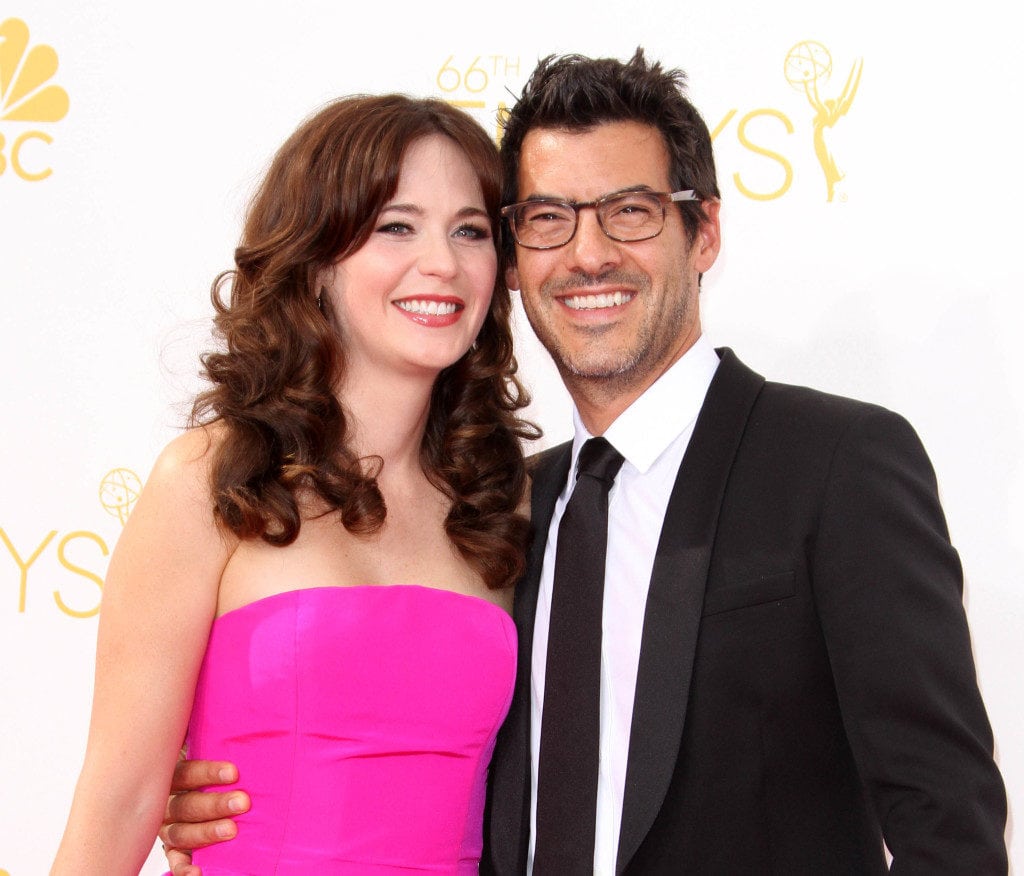 Jacob Pechenik and Zooey Deschanel at an award show

What Nationality Is Jacob Pechenik?

What Does Jacob Pechenik Do For A Living?

He is a film and TV producer by profession.

How Old Is Jacob Pechenik?

The producer, Jacob Pechenik, doesn't want to spend a lot of time on social media, so he only has one Instagram account with 1403 followers.