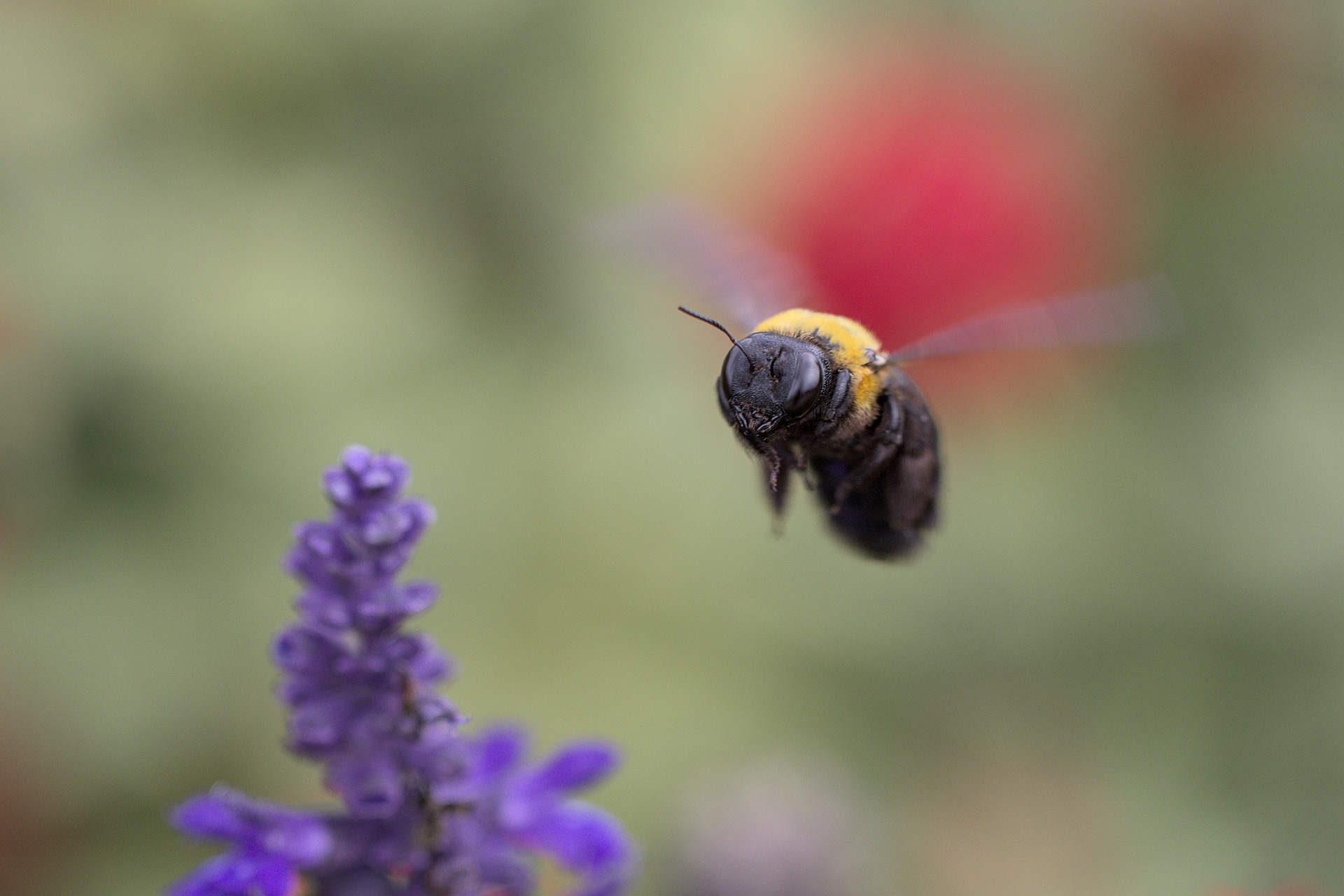 By measuring the electrical fields surrounding swarming honeybees, scientists have determined that insects contribute to electric field in atmosphere. This kind of energy is used by insects to locate food, by spiders to push themselves through the air, and by humans to influence weather patterns. The study's results, which were published in the journal iScience, show that organisms have an effect on the electrical properties of the air around them.

Electric Charge In The Atmosphere

Multiple sources of electric charge in the atmosphere play an important role in regulating processes like the aggregation of droplets and the expulsion of dust and aerosols. The atmospheric electric field's erratic behavior provides proof of this.

The electrical fields around swarming honeybees have been measured, and the results show that the insects may create as much ambient electric charge as a thunderstorm cloud. Weather can be influenced, insects can find food, and spiders can fly large distances thanks to this kind of energy.

Scientists use a combination of theory and experiment to show that honeybee swarms add between 100 and 1,000 volts per meter to the atmosphere's electrical potential. The power of the electric field at ground level is thereby amplified.

By contrasting the electrical contributions of distinct swarming insect species with common abiotic sources of charge, the model could also quantify the effect of other insect species. This demonstrates that certain swarms of insects will provide a charge that is equivalent to that caused by weather changes.

We only recently discovered that biology and static electric fields are intimately linked and that there are many unsuspected links that can exist over different spatial scales, ranging from microbes in the soil and plant-pollinator interactions to insect swarms and perhaps the global electric circuit.

- Ellard Hunting, a biologist at the University of Bristol in the UK and first author of the study

To a degree proportional to swarm density, the honeybee swarm provided direct input to atmospheric electricity. A team of researchers determined its usefulness by determining the electrical contribution of different kinds of swarming insects and comparing it to typical abiotic sources of charge, meaning those that are physical rather than biological.

This demonstrated that the electrical output of some swarms of insects may be equivalent to that of changes caused by weather. So, the observed charge transmission by insects reveals a hitherto undiscovered function of biogenic space charge for physical and biological processes in the atmosphere.

The phenomenon that insects contribute to electric field in atmosphere is likely also applicable to other species in the atmosphere that carry an electric charge, such as microorganisms and birds.