American Teens And Easy Access To Drugs And Alcohol: How This Is Fuelling Addiction 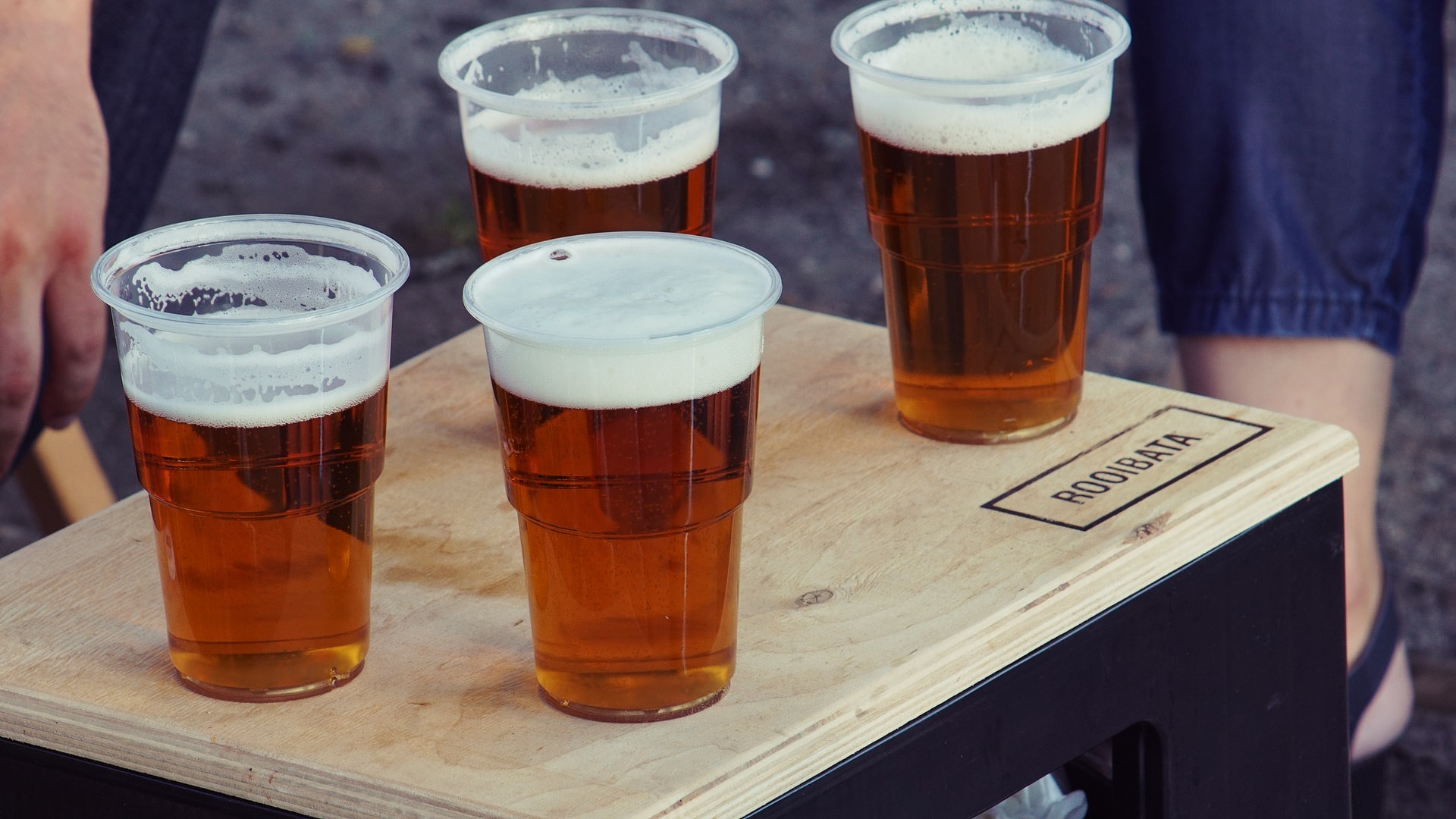 You know how curiosity kills the cat? Somehow, the mysterious world of drugs has always been fuelled by two factors - curiosity accompanied by a desire to explore and the eventual addiction. Is it the music, the fashion, the movies and the TV shows or any form of art basically, all collectively glorifying addiction?

When Khalid came up with, “I'm so high at the moment, I'm so caught up in this…” in 2017 he wasn’t doing anything new. He was simply use the formula that always works - use drugs, sex, and lots of references to toxic habits and your art is ready for public consumption. Naturally, the target audience is a mix of young adults and teenagers, curious and ready to explore.

The glorification of substance abuse and the easy access to the same has made addicts out of teenagers. But when you think about it, it’s practically difficult to understand how. Without wasting any further time, scroll down to find out how!

To Pop Or Not To Pop…Is That Even The Question?

American pop culture is a hotbed of alcohol consumption, dysfunctional families and overdose tragedies. American television leaves no stone unturned while creating shows revolving around teenagers who are barely teenagers indulging in sexual acts and trying out all kinds of substances.

In fact, alcohol has subtly been elevated to the beverage status, and no one even batted an eyelash. Here’s a list of the top three tv shows revolving around American teens and their ‘normal’ lifestyle habits.

The amount of alcohol consumed and pills popped by all the major characters in the show raised several eyebrows, not to mention made the show more popular than the creators ever anticipated.

When HBO launched Euphoria in 2019, the world sat up straight, and binge-watched the season ASAP. Even the second season was a huge hit with the fanbase of the show. So what was so defining about this Emmy-winning show produced by none other than Zendaya?

Although the Spiderman actress repeatedly claims, “Our show is in no way a moral tale to teach people how to live their life or what they should be doing” there is no denying that the show is literally all about drugs…and even how to do them right. FYI, all the characters also happen to be in school.

This popular Netflix drama has gone all crazy at this point, especially plot-wise. But that’s not the strangest thing about this show dealing with teens and their supernatural problems. Teenagers in Riverdale run night clubs, drink like there’s no tomorrow, and have all the access to every other drug.

Is it just pop culture taking things to the next level or tv shows are reflecting what’s actually happening in society - children behaving like adults and adults acting like children?

When it comes to regular American kids from tv shows, the question is never - to pop or not to pop. The question rather revolves around,

Access Is The End Game: Pay Big Or Seek At Home

Many sympathizers will claim that what’s happening on TV is not the problem, and instead it is the easy access that makes things difficult. But unconscious exposure is a big contributing factor. At an age when your hormones and in some cases, dysfunctional families are already making life hell, exposure to shows where people of the same age are dealing with the same issues with the help of alcohol and related substances, it only acts as an influence.

Now combine it with access. And voila, you have an addicted teen ‘dealing’ with life. Let’s check out what could possibly be the major reasons behind this easy access?

It’s All About The Money

Easy access is always related to easy money. And teens have disposable incomes - they don’t pay bills, they pay for alcohol. Naturally when a 15-year old walks up to a liquor store, the store owner will deny them but what about those shady shops where you just need to pay higher?

In case, there is any young adult you know who is dealing with addiction, you can seek professional help from rehabilitation centers for alcohol abuse treatment in Dallas, Denver, Las Vegas, Phoenix, and San Antonio.

Home Is Where The Heart Is

Stealing alcohol from your parents has been normalized to an extent where it’s treated like a rite of passage into adulthood. It always begins with stealing a little liquor for that one girls night in but that’s not where it ends. When kids successfully steal once, they do it again, and again, till it becomes a habit.

Moreover, prescription drugs are becoming quite common with adults and these adults have curious teens at home. The curiosity perhaps is valid but in search of answers the exploration perhaps begins. Maybe, if parents are more open with their adolescent kids about lifestyle habits, a better future can be foreseen.

We love calling this the curious case of the 3Ds. Teenagers dream big, and sometimes these dreams are about alcohol or drugs. And mostly these dreams become a reality with the help of dealers who are always nice. These new-age dealers are not shady, they are your best friend, a.k.a Fezco from Euphoria.

If kids start selling drugs for easy money, who do you think their target audience will be? Yes, people of their age - so teens selling drugs to each other is also a problem that we have failed to see before. These shady, older dealers are doing mind-numbing business (literally!) with the help of their teenage disciples.

Access cannot work alone. This is where availability steps into making things graver than anyone initially imagined.

It’s perfectly logical if you think about it. When anything is easily available, easy access is only a matter of perspective. Both of these have become pillars of addiction in the process, where one cannot exist without the other.

For solving the issue of easy access, seeking professional help is perhaps the best thing anyone can do. In the meantime, helping out with creating awareness about alcohol consumption and abuse can also make things better.