How fans can prepare for the new NFL season 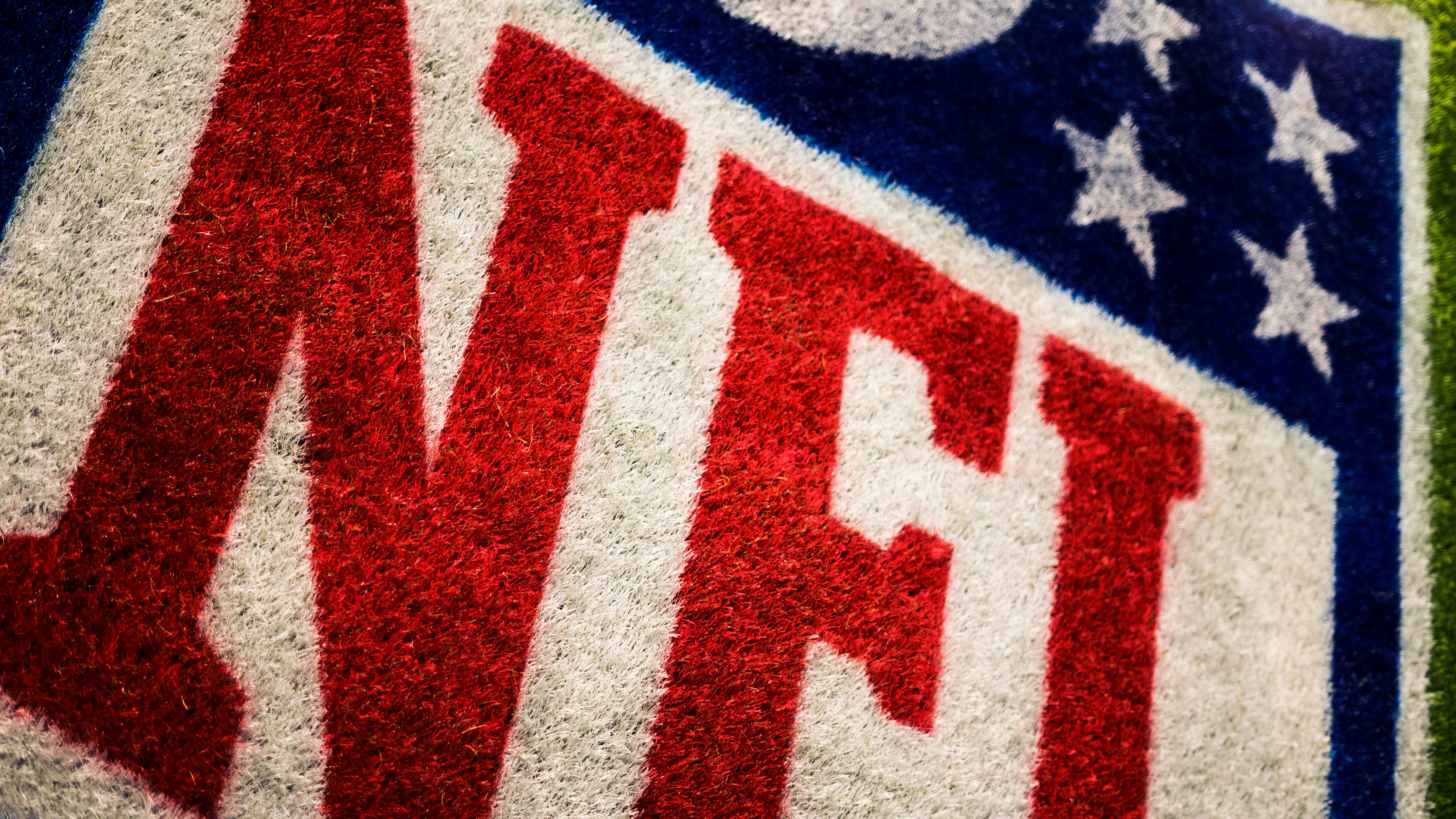 The countdown is firmly on for the 102nd season of top flight American football. The new campaign is set to get underway on September 9, 2021 with the defending champions Tampa Bay Buccaneers taking on the Dallas Cowboys.

It’s traditional for the ‘kick off game’ to feature the previous winners of the Super Bowl but that opening match is merely a curtain raiser for a great NFL campaign.

Players across the country are getting ready for the new season but there’s plenty that fans can do to be prepared. The good news is that stadiums should soon be back to full capacity so it’s time to dust off those jerseys and support your team. If it’s time for a makeover, your favorite franchise will surely be delighted if you pop down to the nearest merchandise store and purchase some new replica kit.

Don’t forget to stock up on snacks and, if the weather allows for barbecue season, make sure that the charcoal bins are full.

In short, don’t let anything get in the way of your viewing experience across the new NFL season. It’s going to be a long campaign and it pays to be fully prepared for what’s to come.

Franchises In The Frame

The Kansas City Chiefs and the Tampa Bay Buccaneers have won the last two Super Bowls, in 2020 and 2021 respectively. The teams faced off at Super Bowl LV earlier this year and it’s no surprise that the two are highly rated in terms of winning again in 2022.

Current NFL odds for winning the Vince Lombardi Trophy show Kansas as narrow favorites with Tampa Bay just behind. The key man, once again, could be the veteran quarterback Tom Brady who was pulling the strings as Tampa Bay surged to a 31-9 victory at Super Bowl LV.

Nobody has won more Super Bowls than Brady who enjoyed a long and successful career with the New England Patriots. He’ll be 44 ahead of the new NFL season but is showing no signs of slowing down.

The quarterbacks are under the spotlight in both camps here and the Chiefs will be hoping that Patrick Mahomes can lead them to glory in early 2022. Mahomes was the MVP as Kansas City claimed a 31-20 win over the San Francisco 49ers at Super Bowl LIV.

Other teams who are strongly ranked by the sportsbooks include the 49ers, the Buffalo Bills, the LA Rams, the Baltimore Ravens, and the Green Bay Packers. All of those franchises will be hoping that they can break the stranglehold placed on the Vince Lombardi Trophy by Tampa and Kansas City.

As we have seen, the San Francisco 49ers are the team with the most recent Super Bowl experience. They ultimately fell short when facing the Buccaneers in 2020 but they certainly weren’t disgraced as they went down by 20 points to 31.

The 49ers have won their Conference twice in the last ten years and, with five Super Bowl titles, the team has a good pedigree.

While Tom Brady has undeniably been the best NFL player of the last ten years, it may be a surprise to see his former franchise struggling in his absence. The New England Patriots enjoyed Super Bowl glory in 2014, 2016 and 2018 but they’ve not threatened to replicate that success since Brady’s departure.

In 2020, New England failed to make it into the playoffs after their regular season finished with a 7-9 return. It was the first time since 2000 that the Patriots finished the campaign with a losing record and only the third occasion in twenty years that they had failed to progress beyond the regular season.

New starting quarterback Cam Newton was given much of the blame for this performance but his stats were not too bad. Unfortunately, the figures just didn’t compare with Tom Brady but a big improvement could yet see New England back in the mix.

The off-season NFL Draft can often have a huge impact on a team’s fortunes ahead of the new season. The system sees the best college football players graduate and become the latest members of NFL rosters across the country.

Tradition has it that the worst-performing team from the previous season gets the first pick. The best college player effectively joins the worst roster in an attempt to drive that team back up the divisions and into the playoffs.

It’s unlikely that one player can transform a team but the draft offers all franchises a chance to strengthen their squads. Those picks lack experience but there is some serious talent that can make a difference throughout the campaign

Among the best college players coming through in 2021 are Larry Borom, Dazz Newsome, Teven Jenkins, and Thomas Graham Jr and it will be fascinating to see how they perform.

The players are getting ready but are you prepared for the 102nd season of elite -evel American Football? The rosters are being adjusted with the draft set to have its regular impact on how teams perform across the regular and postseason.

There’s still time for trades to be made and, although there are some clear favorites, it’s a long campaign and many franchises will be hopeful of success. Make sure that you don’t miss out as the NFL returns.