How do debt relief companies reduce your debt liability?

Debt can both be a valuable tool when properly used or frustrating liability when it goes out of hand. For example, a mortgage (which is a form of debt) can help you secure the best type of house you want or get the perfect vehicle for your movements. Despite the bad wrap around credit cards, they can greatly improve your financial situation as long as you don’t use them extravagantly. It’s, however, not always easy to manage your debt by yourself which is where debt relief companies come in.

A typical debt relief company helps you to manage your debt such that when you run into difficult situations or can’t afford to pay those interest fees, you can find a way around it.

Even though their services come at a price (sometimes on the high side), debt settlement companies claim to be of assistance to people who are ridden with debt. Don’t have the notion that they’re non-profit businesses, you would be charged if they are to help you negotiate with your creditors. It seems like a fair deal when you think about it, they get the creditors to accept less than they should have collected for a fee. Let’s get on to see how they work.

The debt settlement organization will ask that you halt all payments to the creditors. Of course, your accounts are empty while the settlement company tries to work out a settlement for you.

You would be instructed to give the money in question to the company, but they don’t pay the creditor with it. We can say they’re essentially keeping the money for a fee so that they can have something to offer during or after the negotiations.

If you’re owing your credit card companies, they’d try to reclaim what you owe for more than 100 days after which they sell it to collection firms at a lower price. What this means is that during this period, you’d be harassed multiple times by debt collectors while the debt settlement company is still counting your money.

Well, even though that seems like a stressful experience but it’s at that moment that the debt settlement company comes into the picture. Their play is that sooner or later your creditor would be open to negotiating with you. It is the money that you’ve been keeping with them that they use to settle the debt. Assuming what you have kept isn’t sufficient, you would keep paying the settlement company till the debt is cleared off.

A major disadvantage of employing the services of a relief or settlement company is that there is no assurance that the lenders would finally accept the proposed discount. In addition to that, the late payment fees would damage your credit score and do so till there is a final settlement agreement.

The answer to this is Yes and we already discussed two of the reasons why using debt relief companies are risky. You should know that their services would cost you as settlement can be pretty expensive as a result of the fees that relief companies demand.

Now, when a debt relief company has had a successful negotiation, the limit to which your debt was reduced would be considered as your income and would subsequently be used to calculate your federal income tax. That would be calculated depending on your tax bracket, income, and available deductions. In other words, you might end up paying a good part of the loan that was canceled by the IRS.

Another factor to note is that debt settlement may not always work out. Even though debt settlement can prevent bankruptcy, there's no guarantee that the loan company would eventually agree to the settlement proposal. The advantage if they refuse peradventure is that you won't be required to pay the settlement company any fees whatsoever. On the other hand, precious time would have been lost and there’d be fees for late payment which also means increased debt.

Did we talk about how it also affects your credit ratings or score? Late or suspended payments whether it was suggested by the debt settlement company or not will be indicated on your credit report. Payment history when repaying a loan is the biggest factor in calculating your credit score. This could also be an avenue for your creditors to file lawsuits against you.

According to a study by the Center for Responsible Lending, it showed that on average, only 48% of the outstanding loan balance is settled. However, that balance is likely to increase to 20% because of late payment fees or similar charges imposed by the lender during the negotiation process.

This is an alternative to debt relief companies but is also quite similar. The method it uses is, however, a little more expensive but with better benefits. Debt management programs are run by nonprofit organizations that have taken it upon themselves to help people who genuinely need financial assistance. 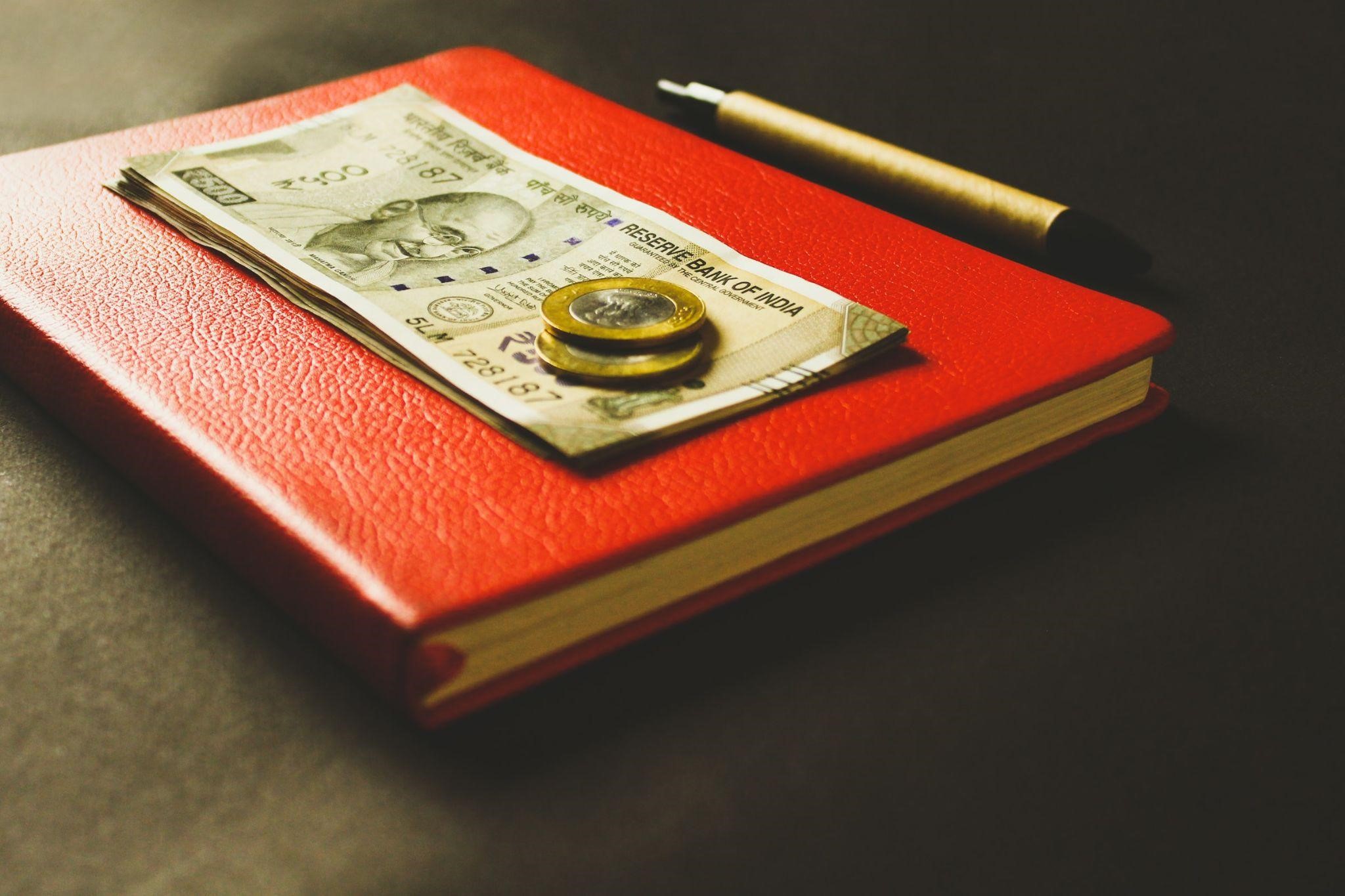 They provide counselors who can help you in budget creation and in taking charge of your financial situation. These counselors must be certified and would work with your creditors to create a new and reduced interest rate or extend the repayment timeline in a way that would help you settle your debts with no damage to your credit.

Irrespective of the debt settlement type you opt for, do proper research before making a choice. Look out for their prices and terms of conditions