Have the "Lambo" Times in the Crypto Market come to an end? 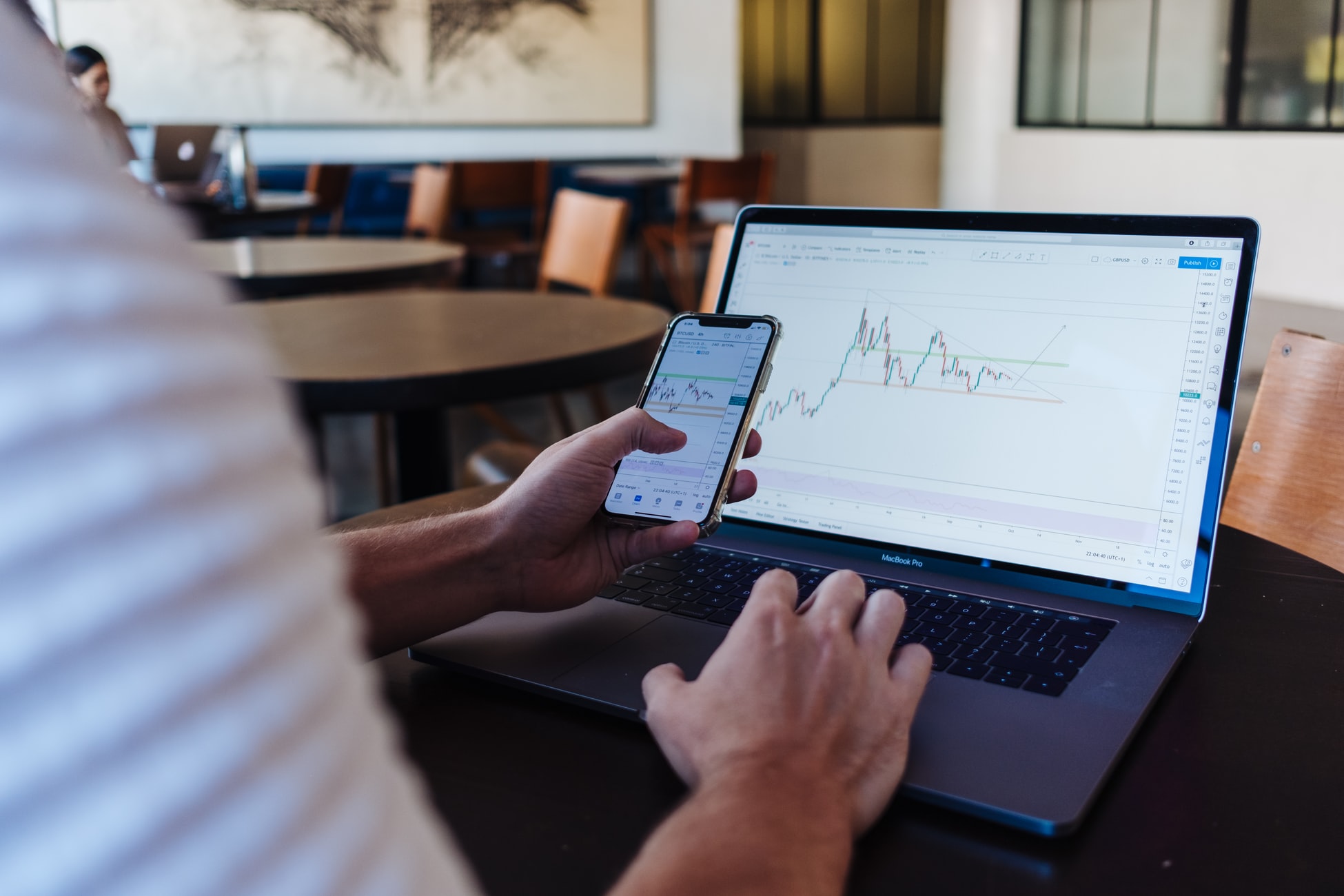 Crypto markets are experiencing chaos, stocks are dropping, traders are panicking and businesses are losing money. For the first time since last year, Bitcoin has fallen below $4,000, putting an end to months of stability.

Altcoins are following the same pattern. Not much ground for optimism, hah? Apparently, someone disagrees on that. Despite all mentioned above, some crazy Japanese, decided to start a giveaway of a symbolic Lamborghini and 1000+ prizes. Nevertheless, what is behind this contest? Is there any trick?

Those who’ve been through thick and thin, know those giveaway announcements are a beloved tool of scammers. It is enough to remember the number of fraudulent bots giving away Ethereum that littered almost every crypto post on Twitter. In the case of the Japanese campaign, there is an actual competition behind it – a trading challenge. A company called Nagezeni starts it just right after listing on a crypto exchange Coinsuper. In short, participants should trade with NZE tokens, and the higher their trading volume is, the better the prize will be. They are claiming that the best of the best will be rewarded with nothing less than a Lamborghini Huracan Coupe, leaving a couple of exclusive and super expensive watches and 160.5 ETH to the rest of the 1000+ winners.

Looking at the falling market, any rational person will not rush to trust this kind of campaign, and even lower will be the desire (or courage?) to participate. In addition, daily news about bans and investigations in different countries, underpinned by terrifying statements of the SEC, not just uninspire but have a lasting negative psychological effect even on experienced traders, provoking panic and chaos.The price of almost every coin fell drastically, on some occasions by 80% of its all-time high: Cardano – 93.3%, NEO – 88.3%, Ethereum – 82.1%, Ripple – 78.0%. Even almighty Bitcoin lost around 67%! And these are the digital assets that have seemed to be unshakable! Just remember what happened to recently listed coins, not backed up by the actual product. Strong fear of losing money, accompanied by the lack of trust has simply dumped the ICO market.

As a consequence, beginners, noobs, and fake "prophets" started to shout at every corner that the "crypto bubble" was finally popping up. Even the infamous Ian Balina, also known as John McAfee 2.0, has written on his Facebook that he has no plans yet to buy back coins. He added that he would rather wait for several confirmations, which he does not see right now, that the market has bottomed out.

So, Does It Mean That The ICO Market Is Actually Dead And Even Magic Can’t Help Here?

For that very reason, market leaders, concealed from the eyes of all others, should pursue new opportunities. An experienced trader knows that auditing new ventures is not enough, and market sentiment should also be taken into consideration. Only insane people bet against the market or those that have insider knowledge. That is why many ICOs have decided to postpone the token distribution, waiting for a trend reversal. And trading competition could be a great alternative to get a positive return, instead of playing Russian roulette with ICOs.

But how to check whether this contest is real or fake? There is no universal factor that could ensure faith. The best way is to carefully analyze each campaign and the project behind it.

In the case of Japanese Nagezeni, the news that they plan to give away Lamborghini first appeared in crypto Telegram channels. According to the message diffused among the crypto enthusiasts, this competition will last no longer than two weeks – from the 3rd until the 17th of December. And the winner will be chosen by the net trading volume. Apparently, there will be over 1000 lucky ones.

But what if the business itself is involved in winning all the big prizes and can trick the players with various market-making schemes? Simple participants may, in fact, even cheat and use contra trading techniques. In order to exclude these, Coinsuper has imposed certain rules and conditions which prohibit any instrument which is capable of manipulating the market price.

Actually, trading competitions have been one of the beloved instruments to promote tokens on the biggest crypto exchange – Binance. Just to mention, Tron, Gifto, Yoyow, Waves, Mana carried out trading contests for their communities. But, due to the market fall, it has been over a couple of months since similar lotteries took place, and Nagezeni saw this as an opportunity. Indeed, if trading competitions were popular before, why wouldn’t they be so now? Many traders are actually waiting for this trend revival. It looks like the NZE contest might be one of the biggest events this year, and that is great because the market needs a little push.

The main difference is that previous competitions took place on the biggest trading platform, Binance, meanwhile the Nagezeni contest will take place on a much smaller Coinsuper. Its 24 hours trading volume doesn’t exceed $67 million when Binance has over $673 million fluctuating each day. Nevertheless, it is not so bad as seems, as one of the most famous crypto exchanges, Poloniex has just $36 million traded on a daily basis. Also, the smaller the exchange is, the less the competition for participants will be.

Nagezeni is quite a dark horse – there is not much information available about them! Nevertheless, they deserve praise at least for the bravery to go against the market and start a trading competition. From what can be found on the Internet, Nagezeni is quite similar to Steem – they create a platform, through which users will be able to reward their beloved content creators with NZE tokens.

Participate or not – it’s up to you. Do your own research and decide. Anyway, there is only one Lambo. And even if you don’t feel like you can actually fight for the car, you can still win premium watches or a bunch of Ethereum coins.