The fundamentals of investment taxation 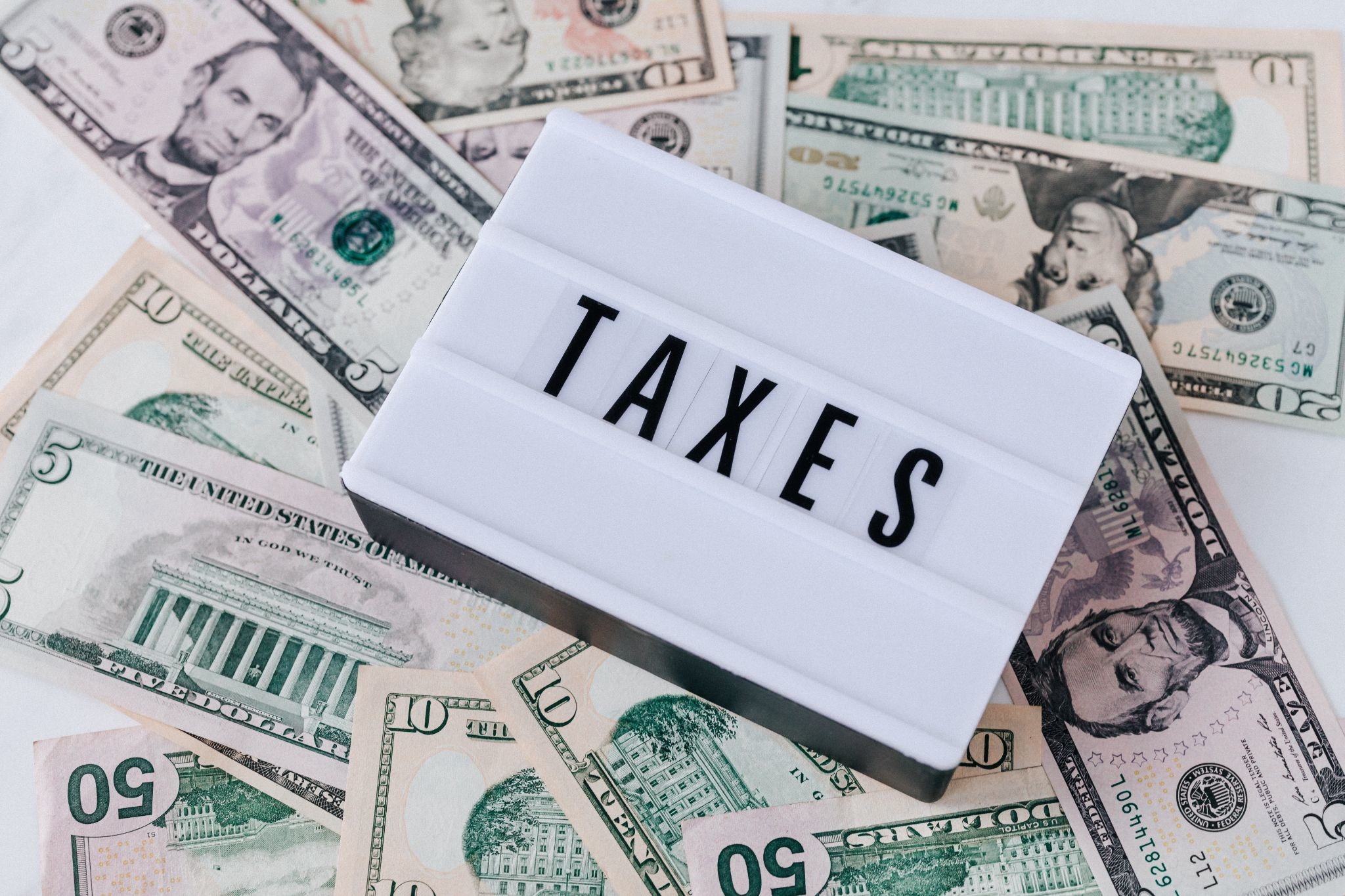 Many investors are not aware of how taxes are computed. There are some who buy stocks without minding how much they are supposed to pay once they sell their shares at a higher price. Knowing the fundamentals of taxes can help you plan your finances, especially your investments.

To know what taxes are and how they are taxed, here’s a guide we made for you.

A tax is a governmental organization's mandatory financial charge or another sort of levy placed on a taxpayer to finance government spending and related public expenses. Failure to pay taxes, as well as avoidance or opposition to taxation, is illegal.

That’s how easy it is to define taxes. If you have been working as an employee, you have probably encountered paying taxes depending on the amount of your salary.

Investments are generally taxed. But the percentage of taxes depends on the type of investment you are receiving. For example, dividends and profits from selling stocks are treated differently. In the section below, you will know how the government taxes stocks based on what earnings investors are able to get.

How Are Stocks Taxed By The Government?

The government taxes stocks based on the following: dividends, capital gain, interests, and other special considerations.

Dividends are paid from after-tax earnings, implying that the tax office has already grabbed a cut. That is why, if the corporation is located in the United States or in a nation with an appropriate double-taxation treaty with the United States, shareholders receive a break—a preferential highest tax rate of 20% on "qualified dividends."

Non-qualified dividend income by other foreign corporations or organizations that earn non-qualified income (for example, a dividend paid on bonds managed by a mutual fund) is taxed at standard income tax rates, which are normally higher.

As per the Internal Revenue Service, shareholders are eligible for the preferred tax rate if they have kept shares for a minimum of 61 days during the 121-day period commencing 60 days until the ex-dividend date.

Furthermore, any days during which a shareholder's level of risk is reduced (for example, by selling a put option, selling the same share short against the box, or selling most in-the-money call options) don't count against the required holding time.

For example, an investor who pays a marginal 35 percent federal income tax rate and gets an eligible $500 dividend on a stock held in a taxable account for many years may owe up to $100 in tax. The tax is $175 if the dividend is not eligible or if the investor does not fulfill the required holding period.

Holding assets such as international equities and taxable bond mutual funds in a tax-deferred account such as an IRA or 401 (k) while keeping domestic equities in a standard brokerage account might help investors save money on taxes. 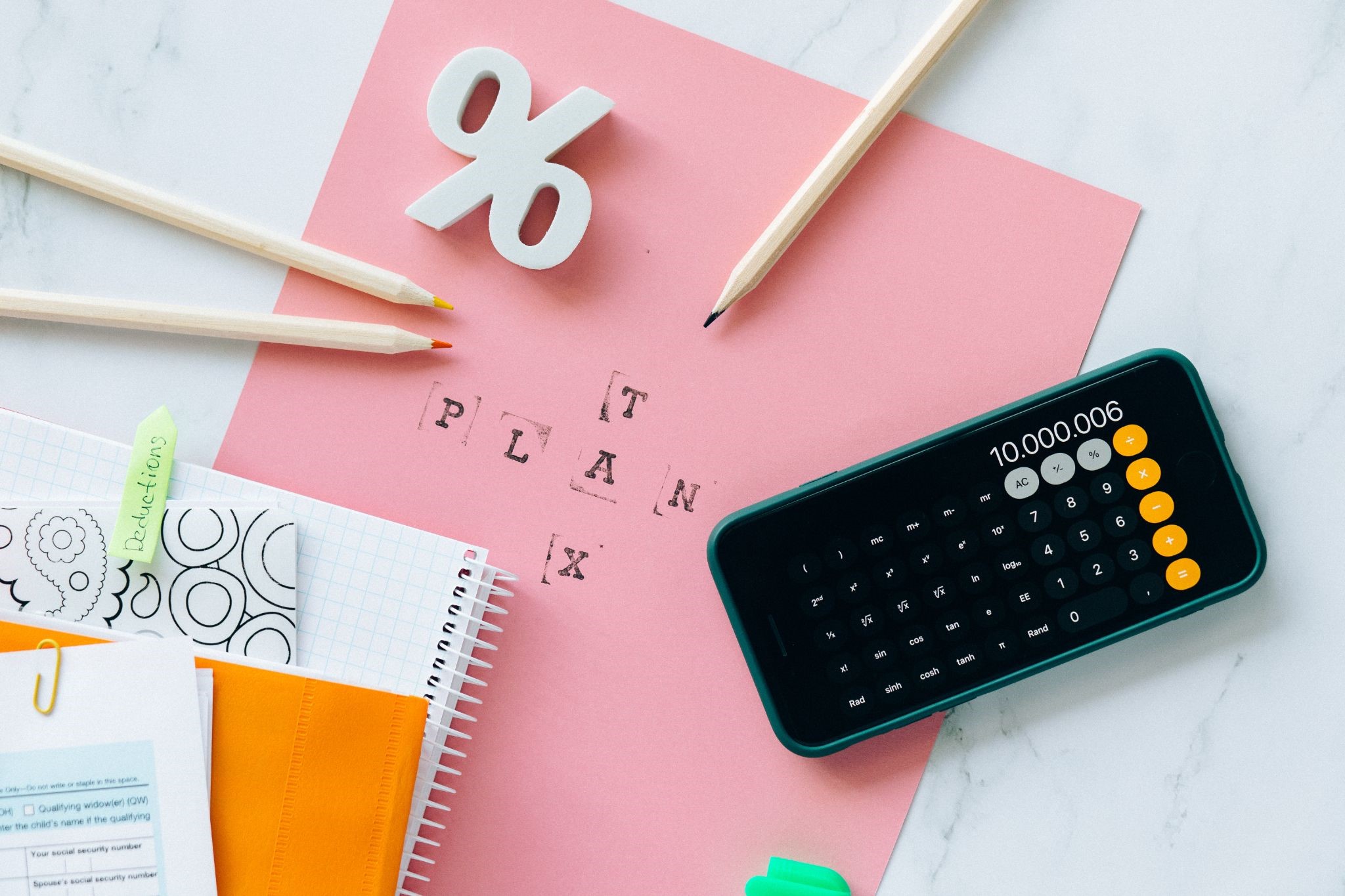 Investors that try to invest in mutual funds, real estate investment funds, and exchange-traded funds, or limited partnerships will not avoid paying taxes on their investments. When an investor sells shares or funds they've received, the tax treatment of the distribution follows through to the investor, who must pay capital gains taxes.

For the Uncle Sam tax on realized capital gains, you are penalized according to how long you held the investment. People with taxable income below $200,000, single taxpayers who file as head of household, and married taxpayers who file separately all have to pay zero percent tax on lengthy (more than a year) gains. In the same way that there is a period of time between when dividends have accrued and when they are paid, days don't count for investors who have reduced the risk via options or short sells.

If quick-term (less than 1 year of holding) capital gains are treated as normal income, as is often the case, they will be taxed at higher tax rates.

In the eyes of the federal government, most interest is ordinary income, and it is subject to tax at the investor's marginal tax rate. 3 Zero-coupon bonds aren't above being called garbage. Investors will, however, have to pay taxes on the interest accrued each year, calculated as the annual expected return at the date of issue.

There are no federal income tax liabilities on bonds issued by the following entities: U.S. states and municipalities. In addition to the federal income tax exemption, investors may benefit from tax breaks for interest payments as well. Most states don't tax interest on municipal bonds issued by in-state entities, but the federal government does exempt these securities from state income taxes.

Tax bracket investors who are prone to greater tax brackets tend to prefer holding municipal bonds in their taxable accounts instead of other bonds. The after-tax return to investors on tax-exempt bonds is usually higher than for corporate entities of equivalent credit quality.

Special tax treatment may be available for certain kinds of investments. For instance, municipal bonds are typically tax-free for federal income taxes, but certain states charge them.

There are other taxes to watch out for, like the alternative minimum tax (AMT), which might be triggered by the performance of incentive stock options. TurboTax is used to help customers through the process of determining whether their circumstances qualify for the offer.

Additionally, cash in tax-advantaged retirement funds receives more leeway. A regular IRA or traditional 401 (k) may enable you to deduct the tax on the contributions made today. And this money grows tax-free thanks to the investments in the account. You normally have to pay regular income taxes on this money if you withdraw it during retirement, even if you fulfill the required age requirements.

In addition to tax-advantaged retirement accounts that are taxed differently, Roth retirement funds, such as a Roth IRA or Roth 401, are an additional major form of retirement account (k). Participating in these accounts does not provide you with a tax deduction. This is correct, but you are not taxed on the money's growth or on tax-free withdrawals, such as investment profits, during your retirement.