A Forgotten Filipino Kingdom Is Given Billions By A European Judgment 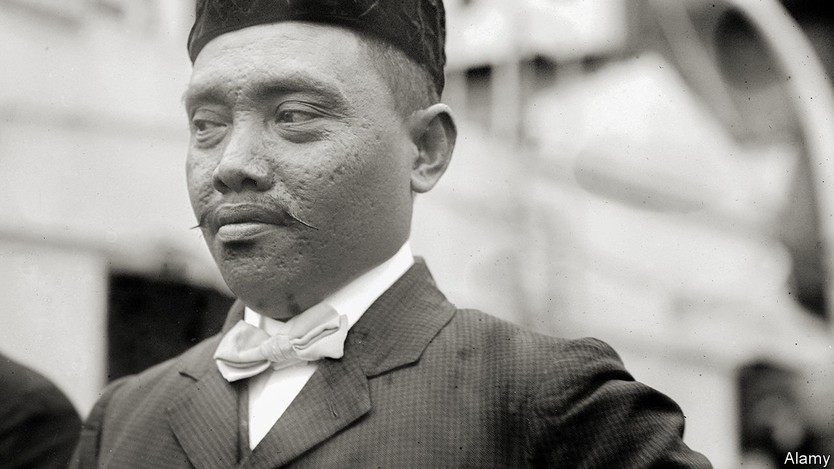 One of the quickest ways to amass vast wealth is to seize control of a region of Asia's largest island, Borneo.

Every night, the Sultan of Brunei retires to the world's largest private residence.

Think about the squandered opportunity presented by the Sultanate of Sulu, an archipelago in the southern Philippines that extended far enough west to be Brunei's neighbor for centuries.

Sabah is now a state of Malaysia and much of the money from the oil pumped there goes to Kuala Lumpur, the country's capital.

Following the death of Jamalul Kiram II, the last sultan of Sulu, in 1936, his descendants have been reduced to living in relative obscurity.

Before this point, of course.

A Spanish arbitration in Paris ordered the Malaysian government to pay $15 billion to eight of Kiram II's relatives in February.

The award is the second-largest in arbitration history.

Although Malaysia has filed an appeal against the ruling, its repercussions have already been felt. Let's see how a forgotten Filipino kingdom is given billions by a European judgment. 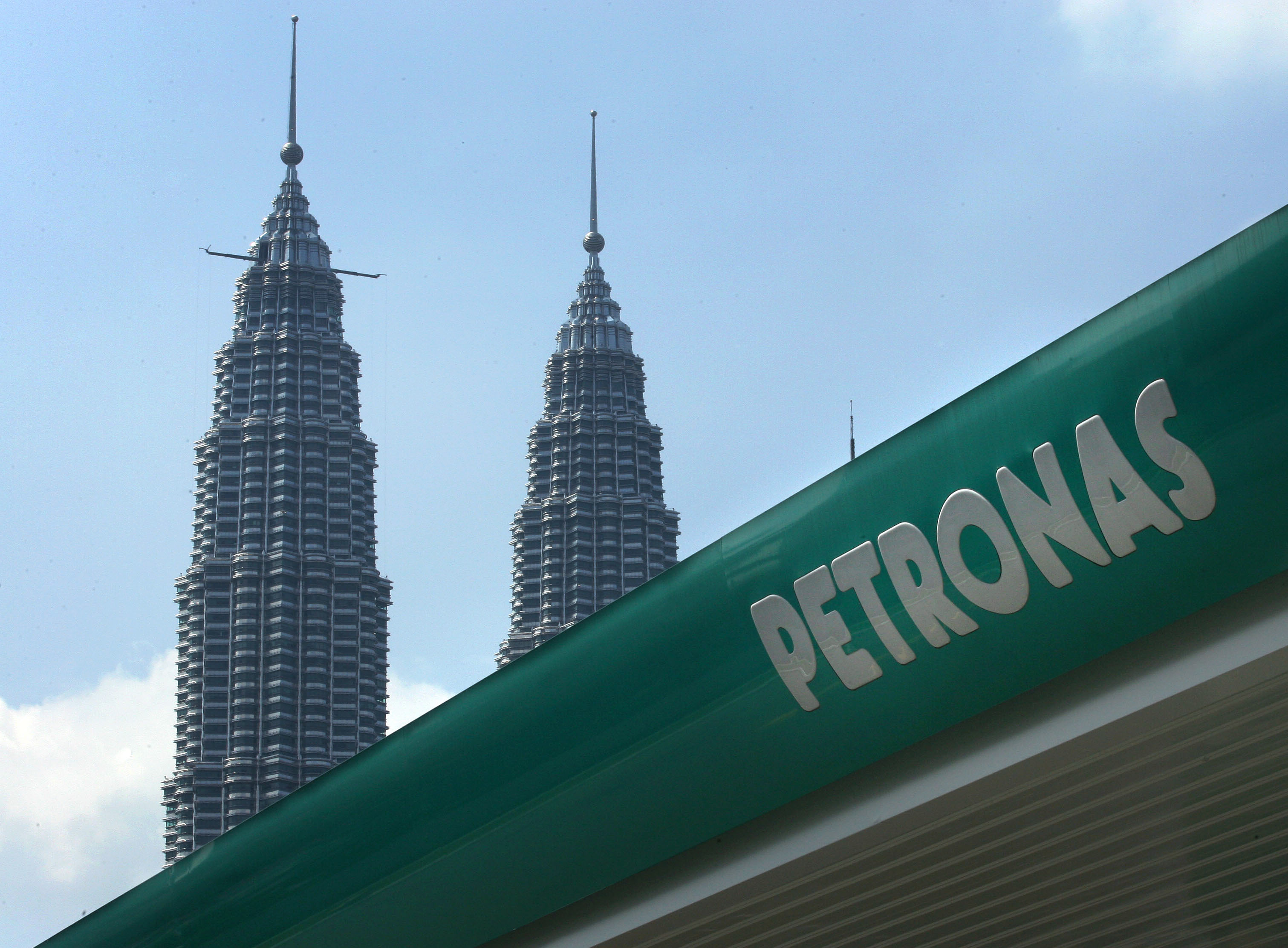 Malaysian oil company Petronas with the Petronas tower behind it

The state oil company of Malaysia, Petronas, had assets seized by a Luxembourgian court last month (Petronas claims nothing of value was nabbed).

In Malaysia, where an election is anticipated to be held soon, the revelation has caused fury.

The lawsuit focuses around a deal established in 1878 in which Sulu agreed to let the British North Borneo Company, a colonial business, exploit its slice of Borneo in exchange for a yearly fee.

The Sultanate would "cede" the territory under the terms of the English version of the contract.

The original only makes a leasing commitment.

Malaysia inherited Sabah and its associated debts when it gained independence from Britain in 1963, and for 50 years it sent 5,300 ringgit ($1,200) annually to the sultan's legitimate heirs.

According to Elisabeth Mason, an attorney for the claimants, this sets Sabah apart from other land grabs during the 19th century.

It's a rare, possibly unique instance of a colonial contract that continues unbroken into the current era, she claims.

After a relative claimed to be the rightful sultan of Sulu and led a tragicomic invasion of Sabah in which 60 people lost their lives, Malaysia stopped making payments to the heirs in 2013.

After ignoring them for two years, Malaysia decided to skip out on hearings in Europe, giving the claimants' attorneys free rein to make their case.

The international arbitration agreement to which Malaysia is a party means that it will likely have to accept the outcome of any case brought before it.

The court decided that the heirs were entitled to 15% of all profits made from fossil fuels and palm oil since 2013, as well as all profits expected to be made in the future.

Many Malay people are outraged that a European lawyer - and not a judge - may spend billions of dollars without consequences.

The damage to national pride is even greater.

The sovereignty of Malaysia's second-largest state has always been qualified, but few Malays were aware of this fact.

All parties' politicians are scrambling to shift the blame for a case that has been botched by four prime ministers in a row.

The people of Sabahan are confused as to why a dispute over the name of their state, the poorest in Malaysia, would result in monetary gain for the other states.

All throughout the world, people are up in arms at the possibility of $15 billion suddenly appearing.

Each of the eight claimants has been told to relocate and avoid any contact with the outside world.

Roughly twenty other claimants to the throne are either trying to curry favor with the legitimate heirs or are posing as the case's real winners in the local press.

According to the claimants' lawyers, a man actually visited their London office while holding business cards that falsely identified him as the prime minister of Sulu.

There is no such job opening at the moment.

Unfortunately, most international travelers avoid Sulu because of its fearsome reputation.

The jungles there have provided a safe haven for the Abu Sayyaf, a group of pirates and jihadists who say they are on the same side as al-Qaeda.

A series of kidnappings contributed to the islands' image as one of Asia's most dangerous backwaters.

A journalist based in nearby Zamboanga, Al Jacinto, claims that violence there has decreased in recent years.

The island of Sulu still has not caught up with the rest of the developed world in terms of infrastructure.

So far, the heirs' legal fees have cost $22 million.

Therium, a London-based litigation fund, fronted the money and will share in whatever Malaysia pays in return.

Perhaps the two parties can reach an agreement for less than $15 billion.

After paying for lawyers and hefty commissions, the heirs may still be left with an amount that would impress even the Sultan of Brunei.