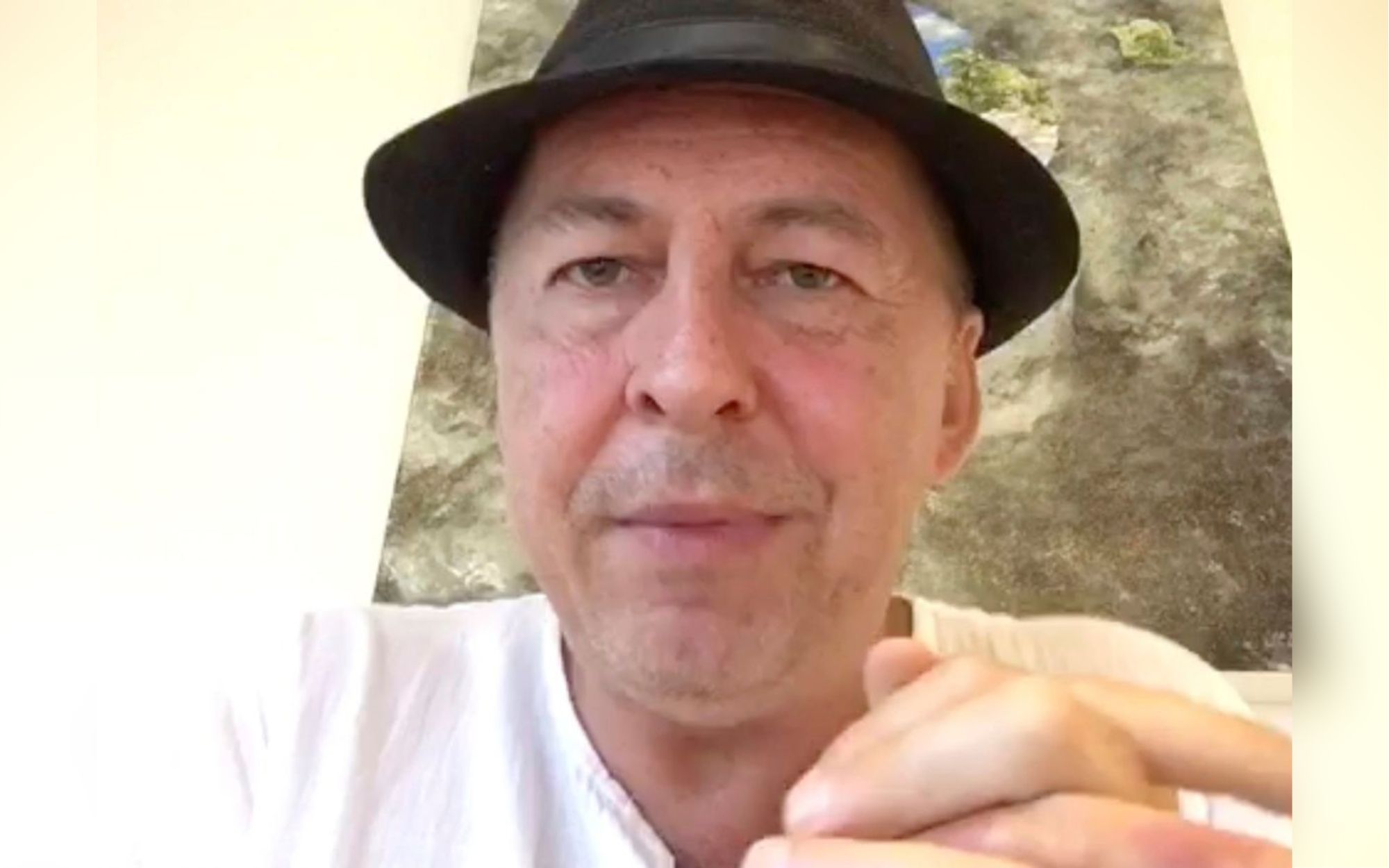 He was arrested early on Wednesday, and according to the German Press Agency, he will be sent to Germany.

An "arrest" was also mentioned on Janich's Telegram channel, one of the most widely used channels for spreading conspiracy theories in Germany.

This could be the considered as the most recent judicial drama that strike the German conspiracy scene.

The former financial journalist, who is now 53 years old and hails from Munich, has been living in the Philippines for a number of years.

There, he is said to have been involved in efforts to establish a community of German-speakers who share his worldview.

The arrest of Janich was carried out under mysterious circumstances, and it is unknown where he is currently located or what his legal standing is.

In Germany, the Munich public prosecutor's office announced that Janich is being investigated for criminal insult and public incitement to conduct crimes in connection with his Telegram calls for the killing of politicians.

The office, however, declined to comment on whether or not these investigations were connected in any way to the arrest.

In addition, there have been investigations into Janich's activities in the Philippines, which include allegations of tax evasion.

Whatever the case may be, the news of Janich's arrest has sent shockwaves through the German-speaking conspiracy community.

After the news of Janich's detention broke on Wednesday, his supporters quickly took to his Telegram channel.

They posted hashtags demanding his release and urged others to contact the German embassy in the Philippines to protest.

Administrators of Janich's Telegram channel uploaded a statement from an Austrian news source that had been preparing to interview Janich prior to his detention.

The message was posted after Janich was taken into custody.

The message contained a remark from Janich, in which he expressed his anxiety over the possibility of being deported.

The Philippines and Germany do not have an extradition treaty but, the Philippines has in the past deported German individuals who were wanted for alleged offenses in European countries.

Extradition treaties are designed to work like contracts and require the parties to arrest and turn over a person to a foreign treaty partner when requested.

Janich was an early supporter of QAnon and a major spokesperson for the group in Germany, contributing to the theory's quick proliferation among German-speaking online communities, where it is widely thought to have attracted its largest non-English-speaking following.

After Michael Ballweg, the leader of Germany's disruptive Querdenken COVID-conspiracist anti-lockdown protest organization, was detained in late June, Janich is just the most recent German conspiracy figure to fall into legal issues.

While a fraud and money laundering investigation is ongoing, Ballweg is still detained.

On Monday, hundreds of his fans demonstrated outside his Stuttgart court appearance to call for his release.

The impact of Janich's arrest on his conspiracist activities was difficult to predict, according to Miro Dittrich, senior researcher at CeMAS, the Centre for Monitoring, Analysis and Strategy, since his legal situation was still up in the air.

But more generally, it seemed that the legal problems that were consuming the German conspiracy scene were having an effect.

On the other hand, a Federal Criminal Police Office spokesman did not want to say anything about the case. He stated: "we generally do not provide any information on personal data."