Everything You Need To Know When Betting On The NFL 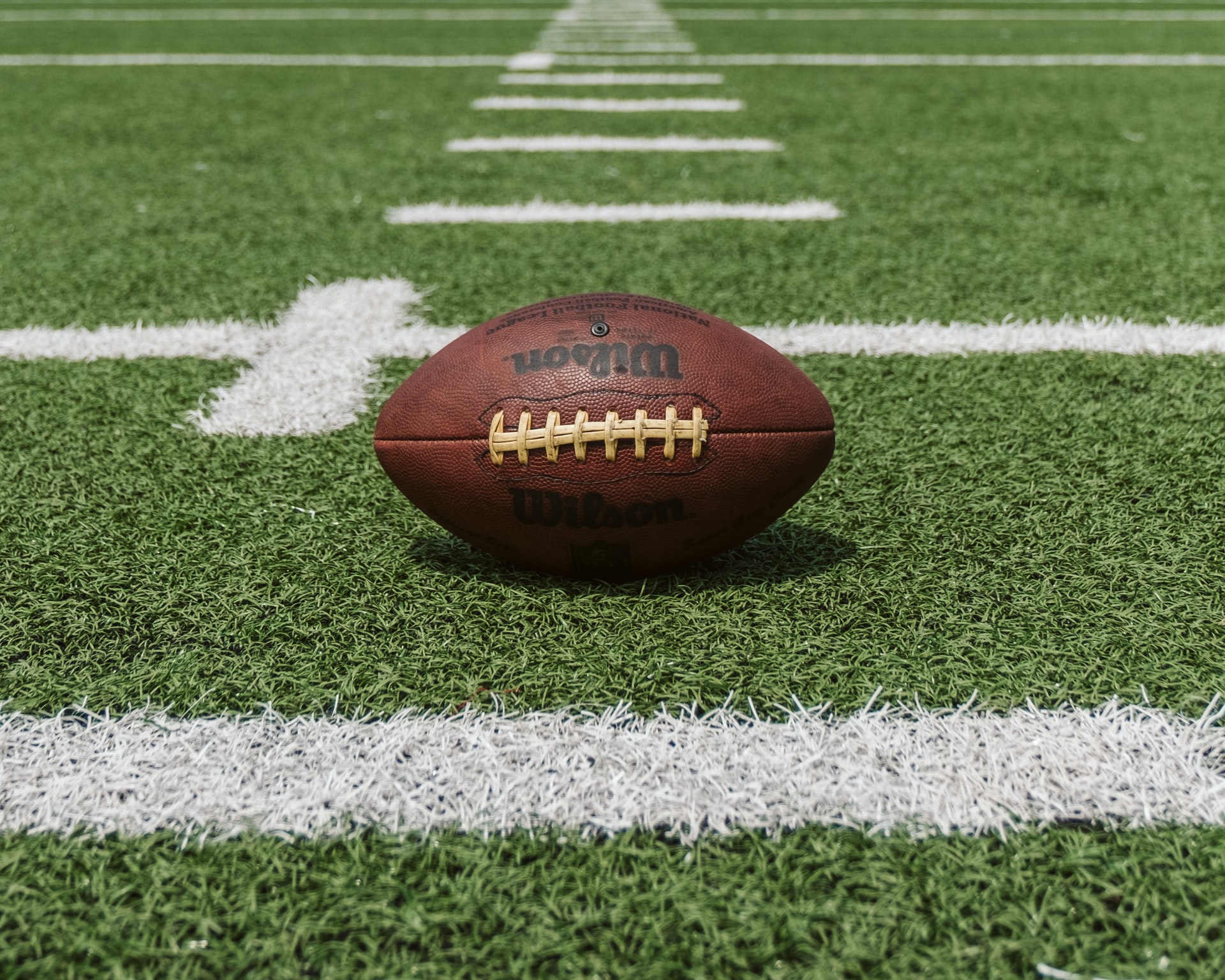 This weekend is quite honestly the most exciting weekend in the NFL, other than the Superbowl, of course. You’ve got eight teams left, two games on Saturday, two games on Sunday, so quite literally an entire weekend of Football, which makes it great for betting.

The two teams coming off the bye, Titans, and Packers, will start their journey to the Superbowl, and the Rams, Bengals, Bills, Chiefs, 49ers, and Buccaneers will look to keep their run going. Here is everything you need to know before wagering any bets on this weekend's NFL Lines.

The Rams are coming off one of their more impressive games of the season as it seemed like everything was ticking for them offensively and defensively against the Cardinals.

Odell Beckham Jr looks to be comfortable in an offense that already features the top wide receiver in the NFL, Cooper Kupp. And not to mention a top-10 quarterback in Mathew Stafford.

For Tampa Bay, they come in a little beat up, missing their starting running back Leonard Fournette and wideouts Chris Godwin and Antonio Brown, who both won't be returning this year. If football fans have learned anything over the last couple of years, it's never to count Tom Brady out.

Their defense is still as solid as it comes anchored by their linebacking core and run defense, and Brady still has his partner in crime, Rob Gronkowski. This game is bound to be one for the ages.

Saturday night is going to make for a cold one at Lambeau Field in Green Bay, Wisconsin. That might be what is needed to cool off the heat-seeking missile that is the 49ers, a team that has come up with big win after big win this season.

On one side of the ball, you have potentially the League's back-to-back MVP in Aaron Rodgers, and on the other side, you have a cast of guys looking to make a difference led by versatile wideout Deebo Samuel.

Samuel is San Francisco's best weapon by far, and last week, that was put on full display as the wideout had three catches for 38 yards, 72 rush yards on 10 carries, and punched it into the endzone on an explosive run that saw him allude multiple Cowboys defenders.

This bodes well for the 49ers as Green Bays' weakest part of its defense has been the run this season. The unit has given up 4.7 yards per carry, good for 29th in the NFL and 109.1 yards per game. Getting the running game going through Deebo or Elijah Mitchell is imminent.

Maybe the best game on this weekend's docket, the Bills vs Chiefs matchup, is always must-watch tv. In October, the two squared off earlier this season when the Bills took it to Kansas City at home, beating them 38-20.

Josh Allen showed that week that he could take the Chiefs down when needed. It's still a tough matchup, and the Chiefs looked great last week, so good that Travis Kelce threw for a touchdown.

Although putting up 40 on an aging Pittsburgh Steelers team isn't the biggest accomplishment, their offense still looked great despite the missing Clyde-Edwards Helaire.

The Titans have been solid this season, but it seems like their identity has been stripped from them ever since King Henry went down. Throughout the season, coach Mike Vrabel has consistently put his running back to good use, getting upwards of 30 carries a game.

That's the way he becomes effective, slowly breaking down the defense until they don't want to tackle him anymore. That style of play can be scary come this time of year, barring he stays healthy.