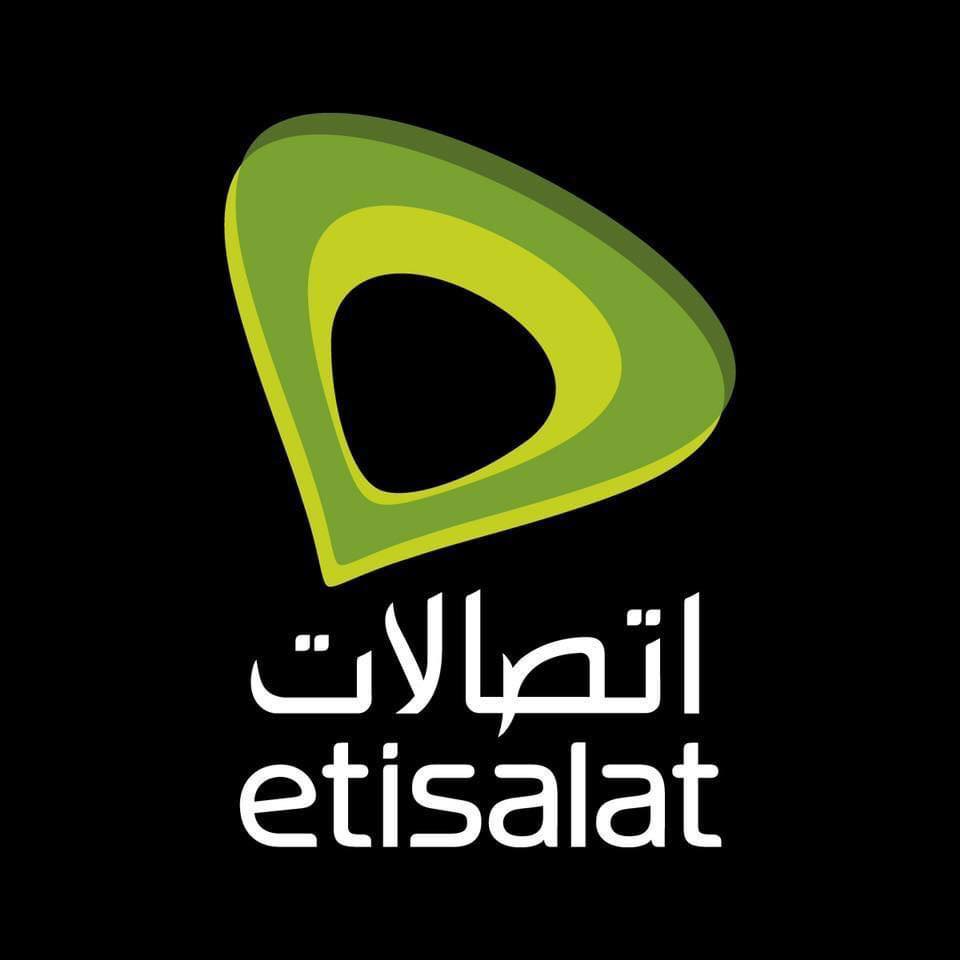 While Americans and VIP Egyptian guests were getting ready for last month’s American independence day celebration in Downtown Cairo on July 4, a celebration of another sort erupted at Smart Village. At 3:15pm, after two hours of heavy bidding, senior government officials told dozens of waiting reporters at the National Telecommunication Regulatory Authority (NTRA) building that they had declared a winner in the race for the highly coveted license to operate the nation’s third mobile network.

Having made the top bid at each of the auction’s three rounds, a consortium led by the UAE’s Etisalat bid a record LE 16.7 billion to compete for a share of the Middle East’s largest mobile market. Analysts say the winning bid is the highest fee paid to date for a third license in the Middle East.

In fact, Etisalat’s final offer was so unexpectedly high that Prime Minister Ahmed Nazif himself decided to announce the winner — and summoned members of his Cabinet’s Economic Team to join him.

In addition to the LE 16.7 billion cash payment, after opening bidding at LE 10.9 billion (the minimum bid was LE 2.5 billion), Etisalat also offered to pay a 6% share of revenues to the state, double the 3% minimum specified in the tender documents.

Etisalat shares closed up nearly 1% as the announcement was made just before the market’s close; the operator’s shares went on to gain 3.8% in the week after the deal was made public. Shares in existing Egyptian operators Mobinil (bt100 number 6, a subsidiary of Orascom Telecom, bt100 number 1) and Vodafone Egypt (bt100 number 5) also climbed in the wake of the auction as investors welcomed the endorsement of Egypt’s economic fundamentals.

Analysts claimed Etisalat had overpaid, leaving its newest subsidiary more financial ground to make up as it prepares to launch operations here next spring, but company officials said they were pleased with their purchase even as word leaked that they were considering selling a stake in the venture to another party.

Etisalat led one of nine consortia bidding for the license after two others were disqualified in pre-auction technical qualifications. The consortium — 66% owned by Etisalat, 20% by Egypt Post, 10% by the National Bank of Egypt and 4% by Commercial International Bank (bt100 number 13) — will build and operate both a GSM/GPRS network and a state-of-the-art 3G high-speed wireless service.

Although Etisalat will likely enjoy a first-to-market advantage with its 3G network, Vodafone has previously said that the new carrier would not be alone in Egypt for long, with its local chairman noting that his group is the largest provider of 3G services in the world. To build a 3G system here, Vodafone and Mobinil would each have to pay an estimated LE 3.34 billion under a formula set by the NTRA based on Etisalat’s payment for its license.

After thanking his partners in the consortium, Etisalat Chairman Mohammad Hassan Omran said, “We are very confident that Egypt is a sound investment, and that the process of licensing and deciding was in favor of the offer that best serves the Egyptian consumer.”

“Etisalat is focused on its expansion goals,” he added, “and on being in a position to pave the way for the new dynamism in the region’s telecommunications industry well into the twenty-first century.” In a later statement, Omran also said that Etisalat remained “open to avenues for cooperation with [losing bidder] Telecom Egypt for opportunities locally, regionally and internationally.”

Etisalat has already arranged financing for its payment through a $3-billion credit facility renewable for one year, Omran said late last month in an interview with Al-Ahram daily. Omran was adamant that he had not overpaid for the license, saying the operator would “keep its prices very competitive and capitalize on Egyptian technical expertise.”

He declined to say how much Etisalat planned to invest in the network, but NTRA Chairman Amr Badawy has previously told bt he estimated that the winner would have to spend at least $200-300 million in its first year of operations.

Minister of Communication and Information Technology Tarek Kamel says Etisalat has until August 4 to pay for its license and finalize the paperwork. The launch of the service, which will run on the 011 prefix, “is scheduled for six months later, which means in February 2007,” he adds.

Egyptian industry analysts and partisans from Mobinil and Vodafone have consistently claimed that Etisalat overpaid and that it will take years before it starts seeing profits. Others went so far as to say that it will have to compromise the quality of its network, effectively cutting corners to keep costs low.

But at least one regional telecom analyst disagrees. Andawes Snobar, a senior research analyst with Jordan’s Arab Advisors, told Dow Jones Newswires that, “Egypt is a very fresh market with a 17.5% penetration level. Etisalat’s entrance into this market will drastically raise the bar of competition and, accordingly, competition levels.

“This is a high-standard company that knows how to win its market share, and they know what kind of offers can get them that share. Mobinil and Vodafone should brace themselves for fierce competition.”

Neither of the incumbent operators seems terribly concerned, though — at least not in public. In interviews throughout the fight for the third license, Vodafone Egypt boss Ian Gray has consistently told bt the new operator will “not find either ourselves or Mobinil to be easy competitors.”

Gray and Mobinil chief Alex Shalaby have both said they will compete primarily on service and customer support, not price.

Etisalat’s primary competitive advantages will come from the massive retail presence it now has through partners Egypt Post and National Bank of Egypt, which together have thousands of branches across the nation, giving them a distribution network that compares favorably with Mobinil and Vodafone’s right out of the gate.

With more than 140 years of retail experience, Egypt Post has a network of more than 3,500 branches across the country. “We are delighted to have won the license,” says Egypt Post Chairman Alaa Fahmy, who was the past head of the NTRA. “This is an important investment for Egypt Post and we are confident that with our country-wide experience serving customers, and Etisalat’s state-of-the-art technologies we and our partners will deliver the Egyptian consumer a true value-added service.”

The new operator will also get a boost from regulatory changes the NTRA is about to implement.

“After a lot of research and consultation, we found that some regulations should be introduced to facilitate three basic practices to level the playing field,” says the NTRA’s Badawy. “First, there’s domestic roaming, which will allow the third operator to use the other two networks inside Egypt in locations it does not cover and, as a result, allowing it to attract subscribers from the first day of operations.”

“Secondly, we will allow the sharing of equipment locations with the existing operators, and that should save on the cost of the new network,” Badawy says.

Number portability — the ability to switch carriers without changing your mobile phone number — is also coming, Badawy confirms, but will take some time to implement because “doing so will mean we’ll need a coordinating body or company to manage account switches between the three operators.”

And while the incumbents have all warned against a price war, Badawy says as long as it’s based on free and fair competition — and that no operator begins cross-subsidizing, the practice of selling below cost to gain market share while making up for the difference with profits from abroad — he has no problems with prices going down.

In fact, he says, “we sensed that the prices should be going down, but they were not, so we had to introduce further competition” in the form of a third operator.