The Environmental Benefits of Synthetic Diamonds 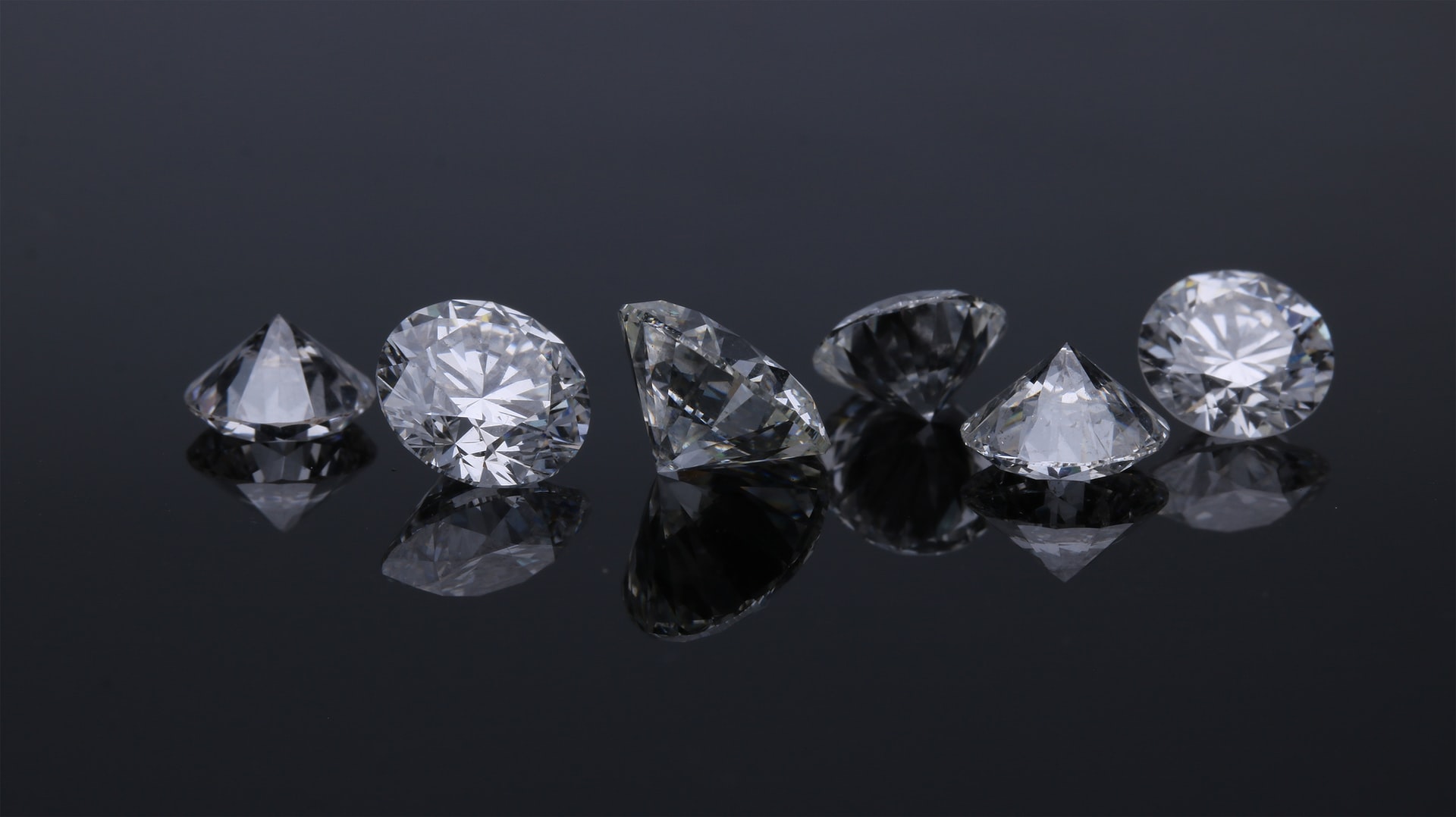 Over the years, diamond miners have begun to regulate themselves to prevent the worst of the industry's harmful effects. However, their activities continue to be highly destructive to the environment, which is why chemically and physically equivalent materials can now be successfully produced as substitutes.

Diamond mining in Africa has been causing human rights abuse since colonial times. Weindling, a third-generation jewelry and diamond trader, utilizes the paradox of this portrait in his Tribeca office as a mental prod.

How Diamond Mining Harms The Environment

According to recent studies, mines aiming to supply the remaining demand for mined diamonds continue to inflict severe environmental damage.

A 2019 assessment on the mining of diamonds in Sierra Leone observed that mines' physical and chemical outputs are causing substantial environmental damage. This pollution has polluted groundwater, dried up water wells, and damaged home walls, making cropland unsuitable for crop cultivation.

Noise pollution was dangerously high near diamond mining in the area. The more considerable consequences of this environmental harm were also seen. Communities around diamond mines suffered from health concerns due to workplace accidents and increased diseases, such as malaria and diarrhea.

The report's most important finding was the diamond mining industry's detrimental influence on water availability and quality in the nearby area. The incredible depth of mine pits, below the water table and the bottom of local wells, was blamed for water scarcity. This impacted water quality, thereby contributing to increased malaria, respiratory illnesses, and skin ailments in the local community. The mines also caused airborne emissions at each cycle stage, particularly during development, exploration, operation, and construction.

A research study conducted in 2020 had Alluvial diamond mining as its core subject. It assessed the environmental implications of diamond mining in the Democratic Republic of Congo (DRC). In the mines examined for this study, widespread deforestation, river pollution, water scarcity, and hazardous working conditions were crucial issues.

The study put forth that waterways eroded alluvial diamonds—found in riverbeds and floodplains—from their initial source (Kimberlite) and deposited them in a new habitat. Alluvial diamond mining has a severe negative impact on the environment.

Synthetic or lab-grown diamonds are chemically and physically identical to diamonds extracted from mines. Formed of the same material, namely pure, crystalline carbon, they have a three-dimensional isotropic structure.

Precious stone experts cannot detect the difference between synthetic and mined diamonds, though the initials "LG"—short for lab-grown—are typically written at their base.

Diamonds are created deep below as pressure and heat exert over carbon for an extended period. Then, volcanic eruptions under the earth's surface bring them closer to the surface.

A diamond fragment is placed in a sealed container to mimic this process in the lab. The chamber is then heated to high temperatures, similar to those seen on the surface of the sun. Over a few days, gasses fill the chamber and deposit crystalline carbon layers on the diamond. As a result, the Federal Trade Commission (FTC) of the United States issued a historic judgment in 2018 that includes synthetic diamonds under the exact definition of mined diamonds.

The fact that synthetic diamonds are a like-for-like replacement for mined diamonds is evidence enough that they should eliminate the necessity for an ecologically and socially disastrous diamond mining industry. In addition, the hardness of synthetic diamonds is used in industrial applications. This feature is extremely useful in machine and cutting tools, which employ diamond-tipped edges cut, wear way, or polish any other material.

The primary demand for synthetic diamonds in the industry is for diamond-tipped drill bits, diamond powder abrasive, and other uses in machining and tooling.

In electronics, synthetic diamonds are used as heat sinks for laser arrays and high-power and transistor devices because of their ability to conduct heat and coexist with negligible electrical conductivity, unlike most other materials.

Synthetic diamonds that are hard, chemically inert, and have high thermal conductivity and low coefficient of thermal expansion (CTE) are also well-suited for advanced optics. No other substance compares to synthetic diamonds when transmitting infrared and microwave radiation through windows.

Aside from the vagaries of fashion and speculative investment, there is no incentive to acquire a synthetic diamond. Neither of these factors is sufficient to justify the diamond mining industry's enormous environmental and social harm.

Perceptions can change drastically, and new environmental rules might upend the diamond industry. One way of enabling this much-needed transition is to allow potential buyers to educate themselves regarding the innumerable horrific human rights abuses and environmental ills that result from diamond mining. This step should be followed by encouraging the production of synthetic diamonds and making them widely available at rates feasible to most.

Weindling draws a clear sketch of what it means for individuals to change their approach towards mined diamonds and become critical of them and those who buy them.

"I just want to give people a choice. You want to marry a gerbil? Marry a gerbil. God bless. I wasn't here to judge other people, but I can judge myself very harshly. I won't touch a mined diamond. I have one left, it's the one I gave my wife 20 years ago. It's for sale. If you want to buy it, just make me an offer."