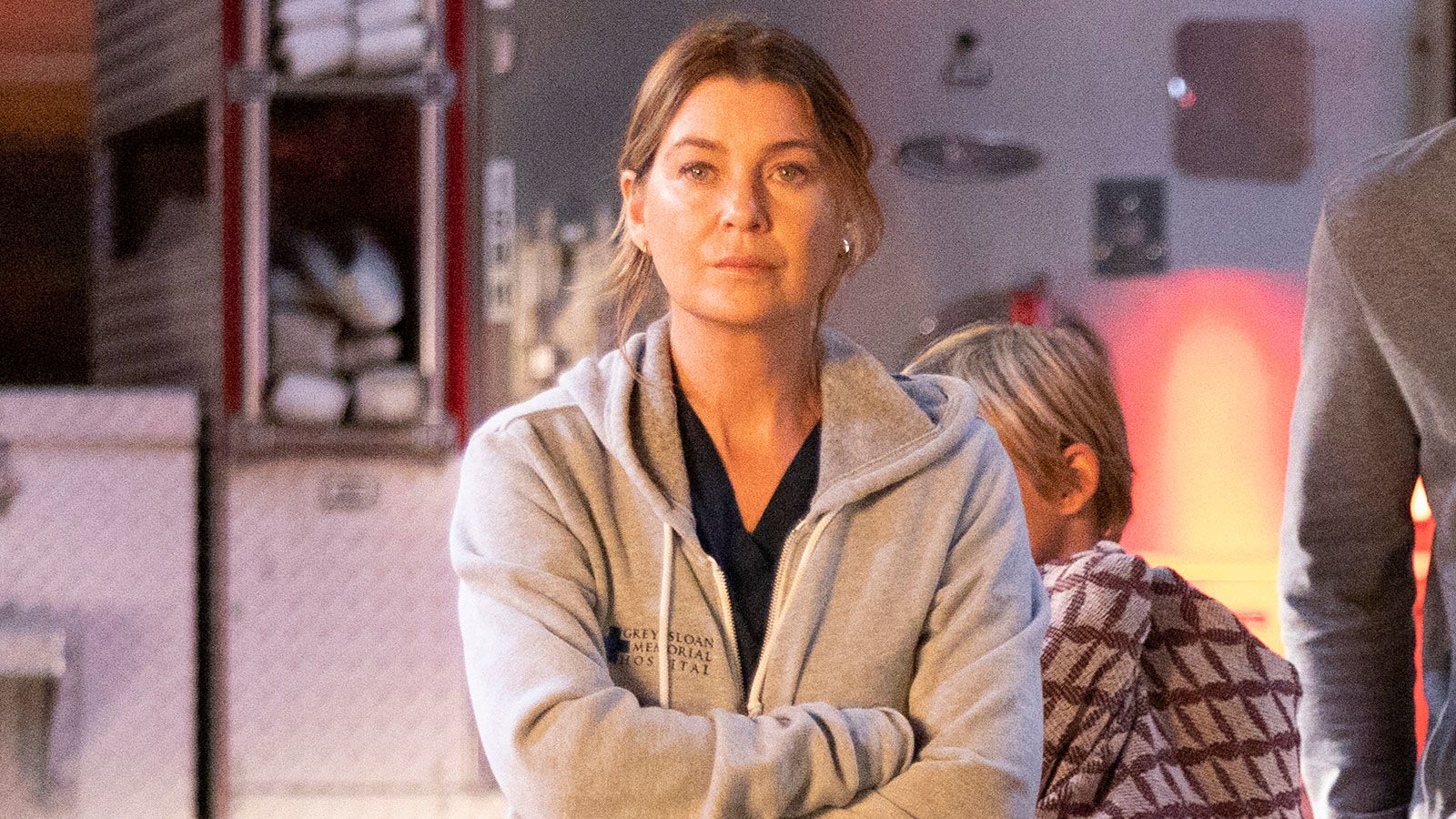 In a recent report, Ellen Pompeo prepared for Meredith's departure. When "Grey's Anatomy" returns in February, Meredith Grey will be saying her final goodbyes to Grey Sloan Memorial Hospital, but Ellen Pompeo has already begun the farewell parade for her character.

On Thursday, exactly one week after the explosive fall finale of the show was broadcast, Pompeo posted a heartfelt message to the show's audience on Instagram. The star wrote,

I am eternally grateful and humbled by the love and support you have all shown me, Meredith GREY and the show for 19 seasons. Through it all….none of it …would have been possible without the best fans in the world. You all are RIDERS and you all have made the ride so fun and ICONIC!!

The fawning over Pompeo started a week ago when a promotional image for the show's return in February teased an episode in which Meredith will leave Seattle for a new beginning in Boston.

In August, it was reported for the first time that Pompeo would only have a minor part to play in the current season. Pompeo added in her post this week,

I love you madly and appreciate you right back. This isn’t your first time on the rollercoaster… you know the show must go on and I’ll definitely be back to visit.

Ellen Kathleen Pompeo is an actress from the United States. She is best known for her portrayal of Dr. Meredith Grey in Grey's Anatomy.

Since 2017, she has been one of the world's highest-paid actors, with multiple appearances on Forbes' year-end lists. Her awards include a Screen Actors Guild Award and a Golden Globe nomination.

Pompeo, who was born in Everett, Massachusetts, moved to Miami and then New York City, where a casting director discovered her and signed her for a L'Oreal ad campaign.

She made her television debut on NBC's legal drama Law & Order and has since appeared in a number of other shows.

This is including the comedy Strangers with Candy, the medical drama Strong Medicine, and the sitcom Friends. She made her feature film debut in 1999 with the romantic comedy Coming Soon.

She also went on to play minor roles in films such as In the Weeds and Mambo Café, but she had little success at first. Her career reached a turning point in 2002 when she received widespread recognition for her performance in Brad Silberling's drama Moonlight Mile.

Pompeo was then cast in ABC's popular medical drama Grey's Anatomy, where she gained international acclaim for her portrayal of Dr. Meredith Grey.

She received a Screen Actors Guild Award for her work on the long-running series. Pompeo rose to prominence as a result of the character, becoming one of the most well-known television actresses.

The American Broadcasting Company made the announcement that Grey's Anatomy would be returning for its nineteenth season on January 10, 2022.

The show is a medical drama that airs on television in the United States (ABC). It first aired on broadcast television on October 6, 2022, for the 2022–23 season of that medium.

Krista Vernoff and her production company, Trip the Light Productions, came back for the new season to continue their roles as executive producer and showrunner, respectively. The series is also co-produced by ABC Signature and Shondaland respectively.

Ellen Pompeo, who plays the titular character, will have a smaller role in this season's episodes of the series than in previous seasons.

The previous season's Richard Flood will not be appearing in this year's episode. Kate Walsh will also make recurrent appearances as part of the cast.

Additionally, Jesse Williams and Greg Germann have been confirmed to appear as guest stars in future episodes. As series regulars, Alexis Floyd, Harry Shum Jr., Adelaide Kane, Midori Francis, and Niko Terho will all make their debuts during this upcoming season.

Meredith's life literally went up in flames in the fall finale of the series, which is currently in its 19th season.

In the fall finale, the house that had been passed down to her by her mother and had been a staple location of the series since the first season was damaged in a fire. The return of "Grey's Anatomy" is scheduled for February 23.