Effect of Corona Virus in the Price of Bitcoin 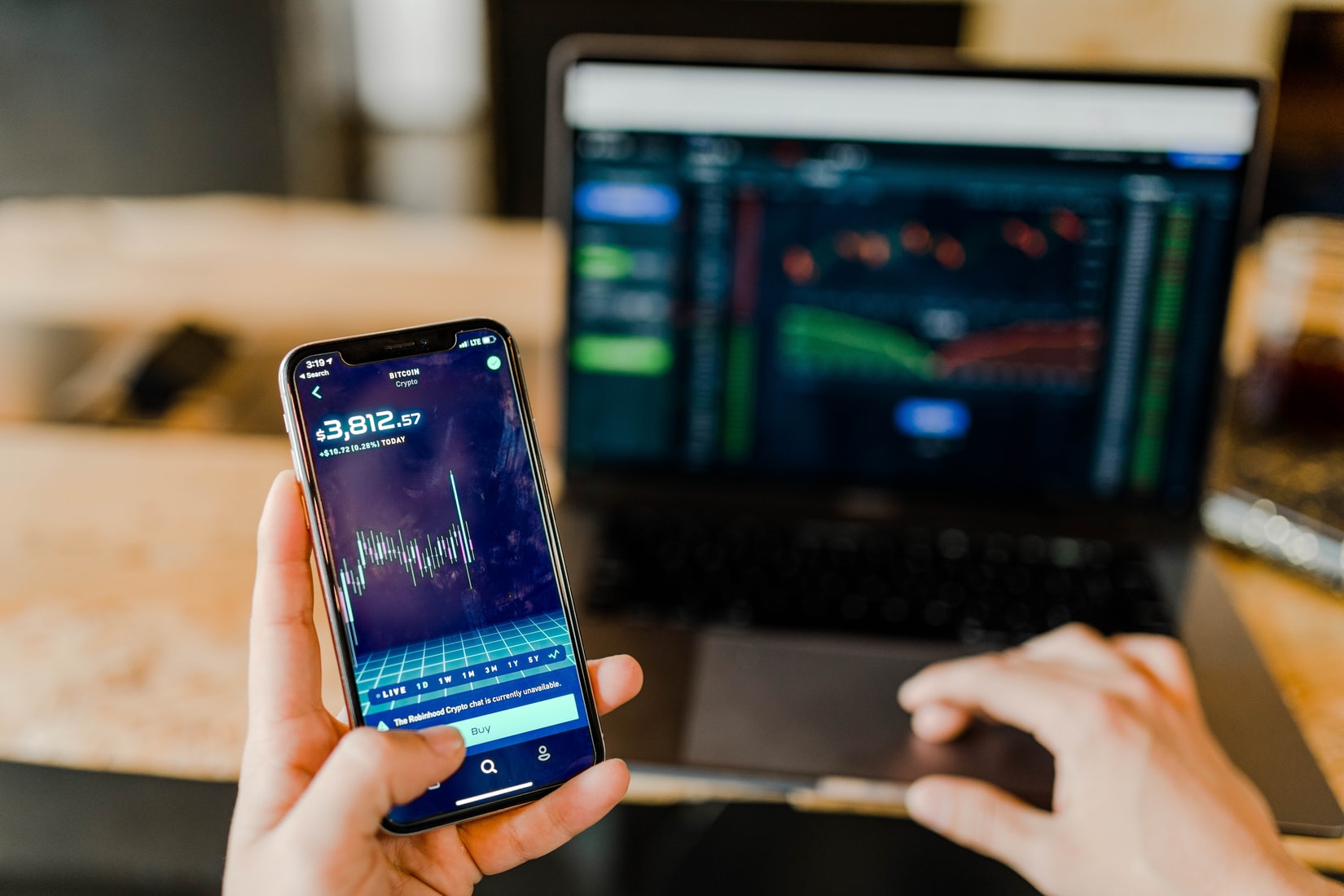 The outbreak of Coronavirus (COVID-19), which started in Wuhan, China, has spread rapidly worldwide, infecting millions of people and causing thousands of deaths. This outbreak was declared a global pandemic by the World Health Organization. Several prohibitions are imposed by states, such as travel bans, school closures, and curfews, and billions of lives are affected.

Studies Made By Financial Researchers

Financial analysts' interest in the effects of COVID-19 on financial markets is increasingly growing. One discusses the effect on the Dow Jones and S&P500 indexes of COVID-19 cases and deaths. It finds that, with the exception of the number of recorded cases in China, the number of infections and deaths in Italy, Spain, the United Kingdom, Iran, and France does not impact stock market returns.

Al-Awadhi focuses on the Chinese stock market and notes that there is a decline in stock returns due to both the daily increase in recorded cases and the growing number of deaths caused by COVID-19. Zhang shows that financial markets are more volatile and unstable due to the uncertainty posed by COVID-19. During the Covid-19 era, Corbets examines the volatility relationship between the Chinese stock markets and Bitcoin. This relationship becomes substantially tighter.

Zaremba discusses the link between policy responses to the COVID-19 pandemic and uncertainty in the stock market. It is documented that an increase in return volatility is triggered by strict policy responses.

The study of wavelet coherence suggests that there is initially a negative relationship between the number of cases reported and deaths and Bitcoin; in the later period, however, the relationship becomes positive. The results for Ethereum and Ripple are somewhat close to the proof for Bitcoin, but compared to Bitcoin, the interactions are weaker.

This shows the hedging role of cryptocurrencies against the uncertainty raised by COVID-19. In the beginning, their pricing behaved like that of traditional assets, but it starts to become a hedge as the effect of COVID-19 materializes.

As the number of cases reported and deaths increases, new restrictions are imposed by governments and those restrictions are likely to increase demand for non-traditional properties. Theoretically, Bitcoin and Blockchain technologies are able to mitigate some of the challenges that come with the current realities that the pandemic has brought.

Investors should consider including cryptocurrencies in their portfolios depending on the COVID-19 phases. Cryptocurrencies will not only provide benefits in terms of hedge against the pandemic, but they can also be used as a payment and money transfer instrument.

Gold has always been a shield against economic instability. When conventional markets have slowed down, to shield themselves from the recession, people have switched to uncorrelated assets like gold.

However, Bitcoin is slowly becoming the new money, as we've seen in the last few years. In economically unstable countries like Venezuela and Brazil, we've seen people turn to cryptocurrencies to protect their income. As a currency, Bitcoin has already exceeded Gold in 2019 and looks likely to do the same in 2020.

The crisis in China may affect its economy as well, with a population of around 40 million being placed under lockdown. In this scenario, we could see investors relying on BTC more and more to hedge against the same.

With a $1,100 spike in the Bitcoin price in the last 5 days, we're probably seeing it. In the coming days and months, that number could go higher. As the hedge-elect of the 21st century, the world's largest cryptocurrency is finally coming into its own. You'd better look out, Gold.