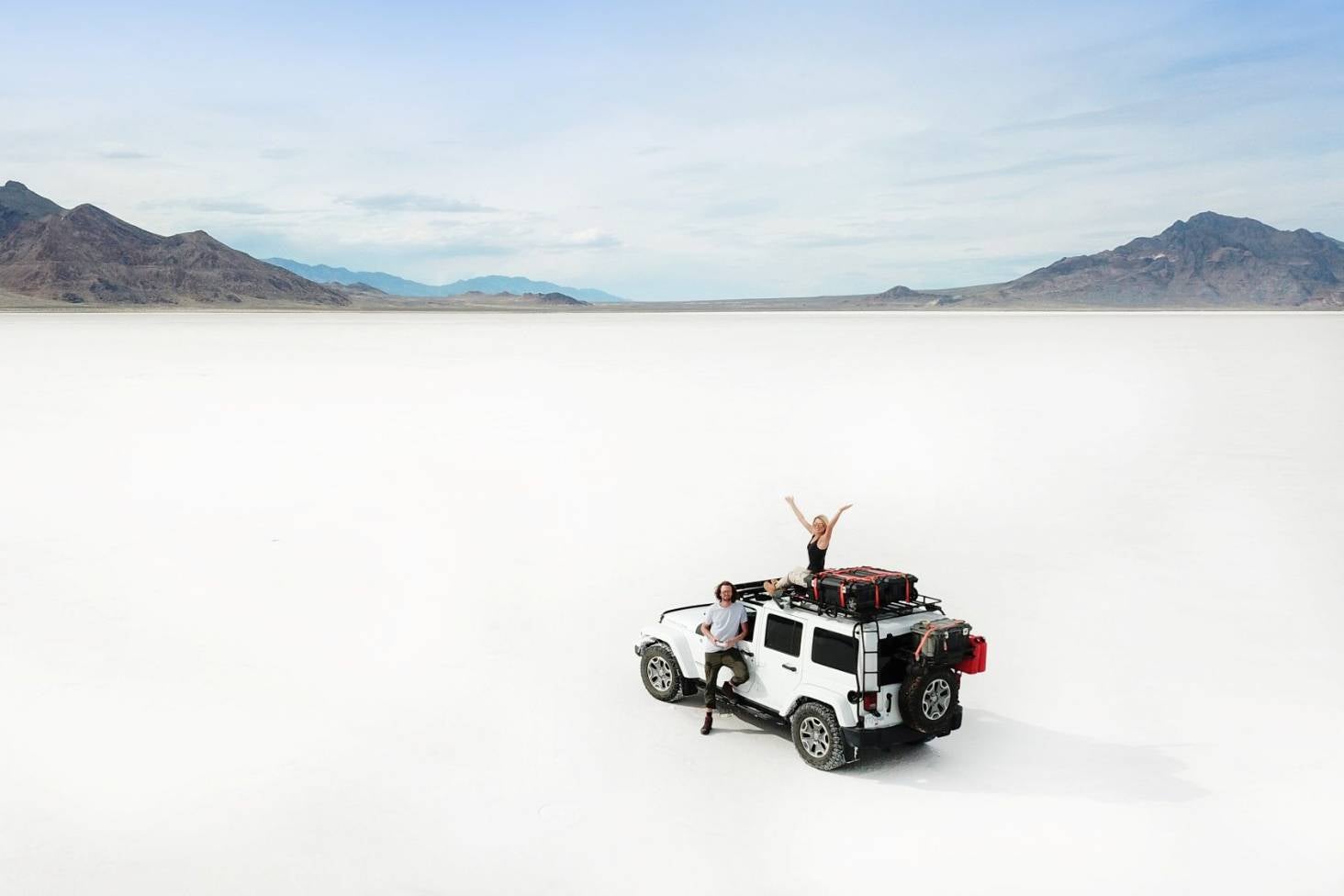 Two detained New Zealand social media influencers have been allowed to leave Iran after being held captive for months, New Zealand’s Ministry of Foreign Affairs and Trade said on Wednesday.

Christopher "Topher" Richwhite and Bridget Thackwray were on a trip they called "Expedition Earth." They drove a Jeep through 70 countries to "raise awareness about environmental issues" and posted pictures of their journey on Instagram. They went missing at the beginning of July, not long after being questioned by authorities when they arrived in Iran. Security forces are thought to have kept the pair in the country. The couple's last post from the Tas Yol passage in Turkey was 16 weeks ago.

On Thursday, the two made their first public statement since their release. They said:

We are extremely relieved and happy to be back with our families. We are most grateful to all those who have supported us over recent months and thank them sincerely for all their help during this challenging chapter. We are safe and well, and request for privacy while we collect our bearings and enjoy being reunited with our families.

Richwhite and Thackwray are known in New Zealand, but not as well as other influencers. Expedition Earth gained more than 300,000 fans, and many New Zealand newspapers wrote about the couple's wedding this year. Topher Richwhite is the son of David Richwhite, who is one of New Zealand's wealthiest people. He is an investment banker and a partner in Fay, Richwhite & Company.

The Iranian community in New Zealand has asked the government many times to take a stronger stance. At the beginning of October, they gave the government a petition asking for a stronger condemnation of violence by the regime. 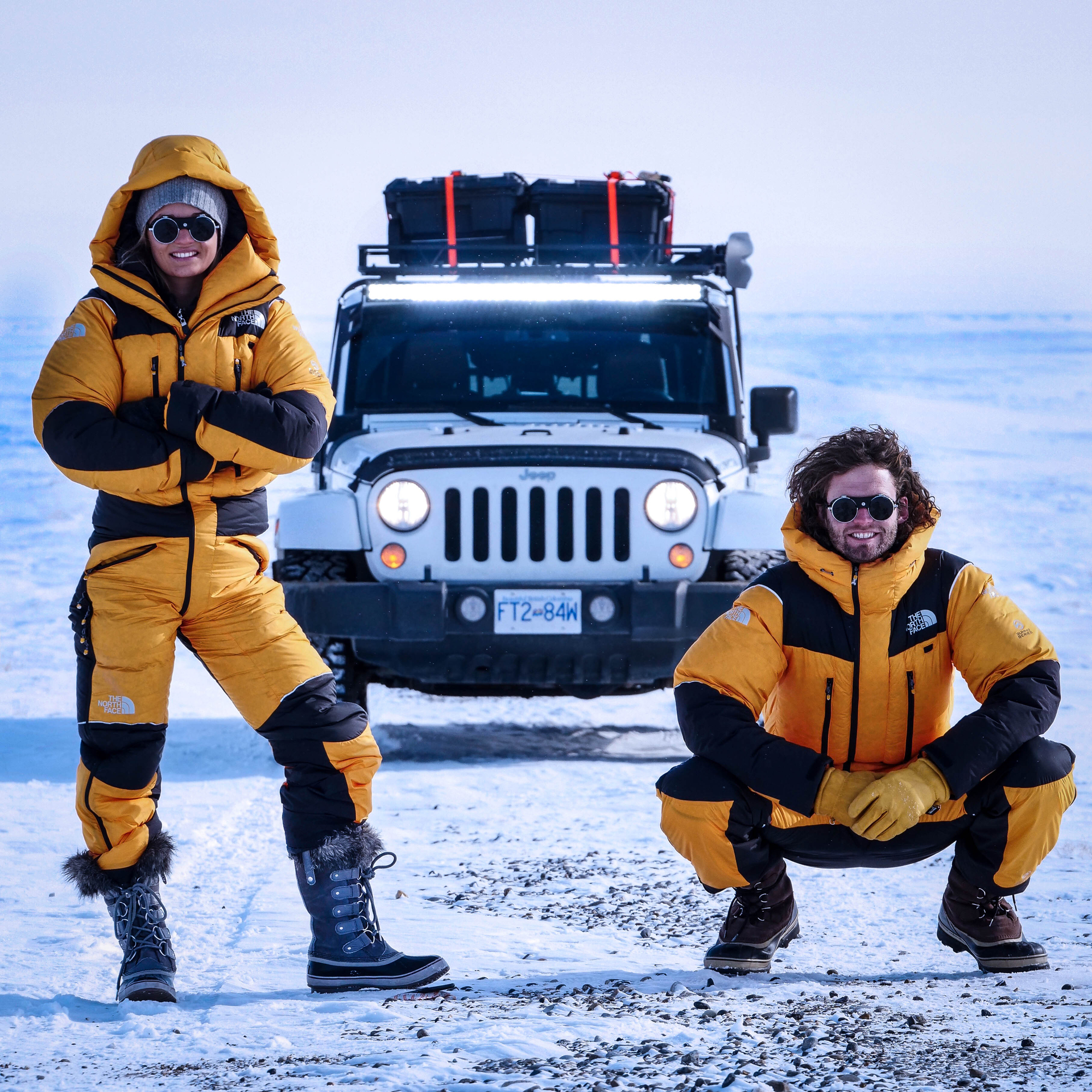 Golriz Ghahraman, a Green Party MP who was born in Iran and is in charge of human rights, said that she was "hugely relieved that they have now left Iran," but she was still worried that the couple's detention was because New Zealand were less strict.

New Zealand’s stance and our unwillingness to introduce the kind of actions or statements that other like-minded nations have done has been highly unusual. It’s reasonable to assume this had some influence. This was deeply concerning for two reasons - one, that New Zealand may have entered into negotiations with a government that’s currently committing human rights atrocities, and that may have incentivized Iran to keep two kiwis detained. And then secondly, it may have emboldened the Iranian regime in its violence against its own people.

Earlier on Tuesday, New Zealand Prime Minister Jacinda Ardern said in a live video on Facebook that the New Zealand government had been working hard for the last few months to let them leave Iran.

It's safe to say that things have been very hard over the past few months.

Ardern and the Ministry of Foreign Affairs and Trade would not say anything about the couple or where they were being held.

Also on Wednesday, the New Zealand government updated its travel warnings for Iran and told New Zealanders who are already there to leave.

In a statement that was released with the update, New Zealand said that it still wants authorities to respond to the protests with restraint and to protect women's rights and freedom of expression more.