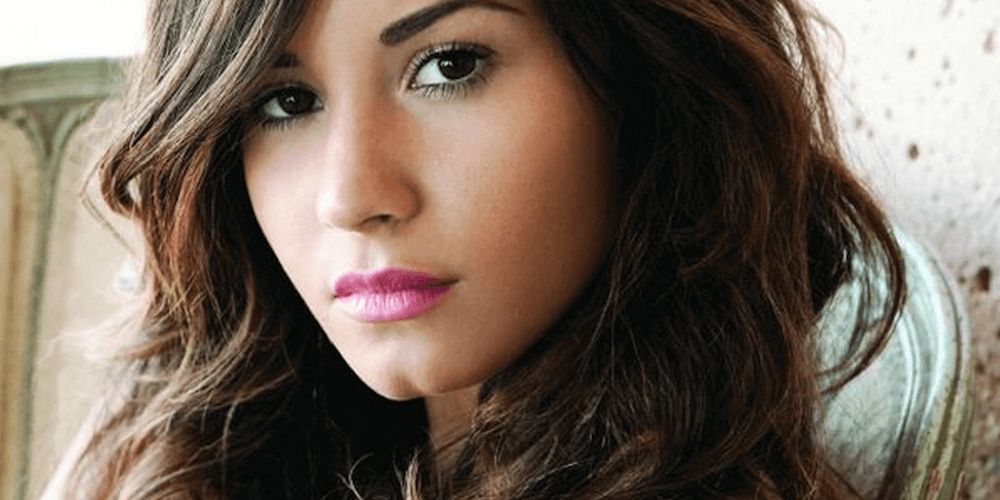 The chin is an amazing physical trait that can only be found in humans. It has different shapes and sizes. Cleft chins, in particular, are developed in a different way. That’s why it has a large distinction from other chins. This is mainly because it is a genetic trait caused by a dominant gene.

While babies are still being nurtured inside the womb, the shape of their chin is already determined. When the fetus develops, its jawbone starts to grow on both sides of the head. And as time goes by, the jawbones will meet in the middle of the chin. But not all jawbones fuse together completely. When this happens, the two sides of the lower jaw create a little space, which we call the cleft. And this is how cleft chins are made.

Clefts may come in various shapes. It could be vertical, a Y-shaped crease, or a rounded dimple. Some people are born with cleft chins, while some get to notice it over time, especially when they reach early adulthood. 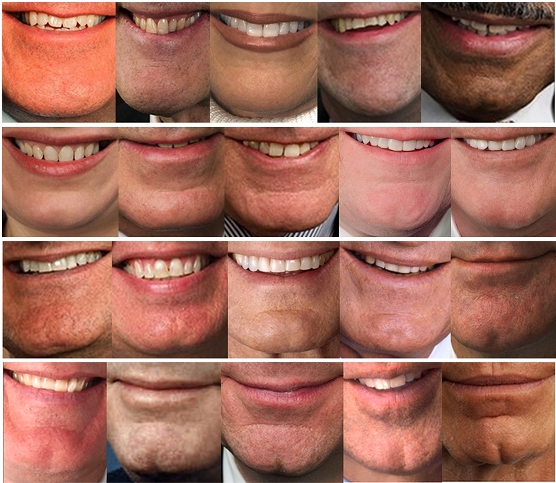 Those who develop this trait as they grow up usually have it because one half of the jaw grows larger or longer than the other. This causes the dimple at the chin where the two halves fuse. Cleft chins happen to be one of the Mendelian traits in humans. It is a birth defect, but other than the appearance of a dimple, there are no other symptoms brought by a cleft chin.

People often think that cleft chins are plainly birth defects and are not attractive at all. Yes, cleft chins are facial asymmetry, but it is a defect that causes no pain and hassle. Chin dimples, cleft chin, or butt chin are arguably sexy and eye-catching. This trait is undoubtedly considered as a factor of beauty, for it has been a notable feature on the faces of the handsome faces seen in movies and televisions.

Also, only 6% of the population has this trait, which gives the person special attention because of this unique, attractive look. It is common among people who originated from Europe, the Middle East, and South Asia. Regardless of whether some people find it pretty or not, cleft chins do offer personality.

The Genetics Behind Cleft Chins

People with cleft chins believe that they would automatically pass the trait to their children. But if you know genetics, this is not always the case. We have two copies of each of our genes—one from our mother and one from our father. Each gene may come in different versions, which are called alleles, and this is what makes us all unique.

Now, cleft chin genes come in two versions—clefted and unclefted. These versions have differing instructions as to how to construct your chins. The unclefted version tells the body to make a smooth chin, while the clefted one tells to make a cleft chin. One of those versions is a dominant gene. If the clefted one is dominant, then you will end up with a cleft. The other version is the recessive gene. And this allele will only show up if both copies of your genes are the same.

You can have a recessive smooth chin gene and one cleft gene, and you would never know that that smooth gene was there. If you have a cleft chin, it is possible that you have two dominant alleles or one dominant and one recessive allele. Once you have two dominant alleles of the clefted gene, each of your children will have a dominant version of you. Thus, passing them the cleft chins. But if you have one dominant and one recessive, each of your children will have an equal chance of having a smooth chin or a cleft chin.

Cleft chin is a dominant trait and is a bit more complicated than this. Even if you have a cleft chin gene, it will not guarantee that you will have a cleft gene. This is because a second gene will control the usability of the other gene. This is called variable penetrance. The shape of your child’s chin will not be determined by your genes alone but also by the genes of your partner.

Cleft chins are not only considered scientific. Historically, numerous cultures have assigned meanings to be born with a cleft chin. In Chinese tradition, cleft chins have something to do with your personality. This shallow indentation or a dimple in the chins is considered a Fire trait. It shows that the person possessing this trait has a desire for attention, playful flirtation, physical connection, and fun sexuality. Some also say that people with cleft chins are fun to be with and are attention-seekers. They are more emotional than others and cry easily, both in good times and bad. 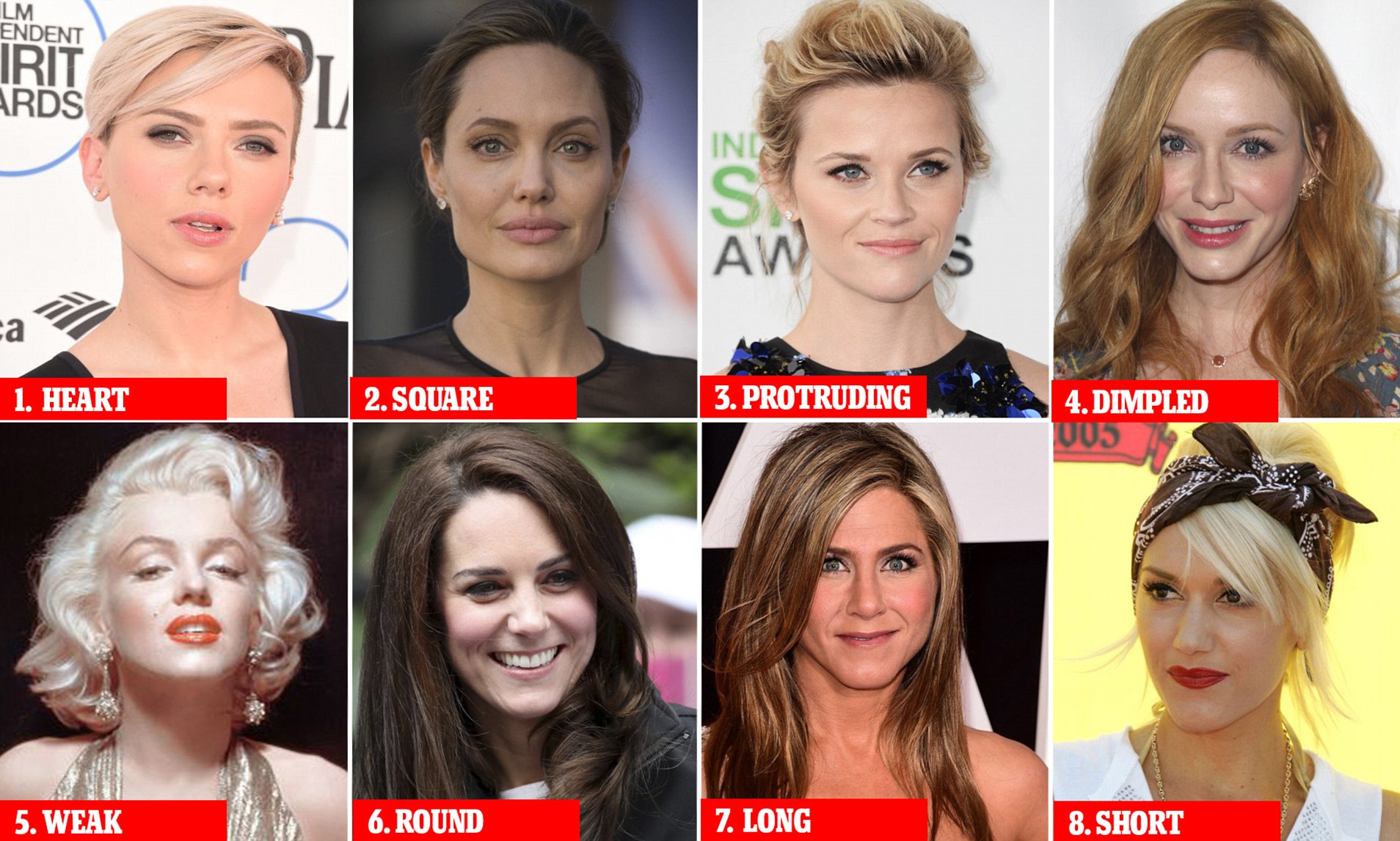 There’s also a belief that a cleft chin is a Performer’s chin as it is common to people who are good at performing, such as actors and actresses. Chins, in general, symbolize your character and fortune. People who have a nice chin means that the owner will live a good quality life in her/his old age. A full, fleshy chin signifies luck, while a thin and pointed chin is considered unlucky. For Greek artists, their sculptures of the gods had a strong and powerful chin as it signifies dominance and authority.

Some people are thankful for having cleft chins, while some despise it. There are individuals who seek surgical options to get rid of their cleft chins. But there are also other people who also resort to surgeries to have a cleft chin. This is because of the varied belief of how cleft chins make the total appearance of the person. Some don’t find this trait attractive, and they get insecure about it. The surgery is called mentoplasty, and it is meant to reshape the chin by either augmenting or reducing it.

For chin removal, the surgery will either remove the cleft chin or reduce the size of the dimple. It will depend largely upon the desire of the person. But either of these choices includes chin implants that are designed to fill in the gaps that make the dimple. The chin implant has different sizes. And your surgeon will work with you to determine what appropriate shape is suitable for the look you are after. After the surgery, you’ll have swelling in your chin, which will make your new chin hard to see. It will take you several weeks to months for the swelling to disappear and the final result to be noticeable. 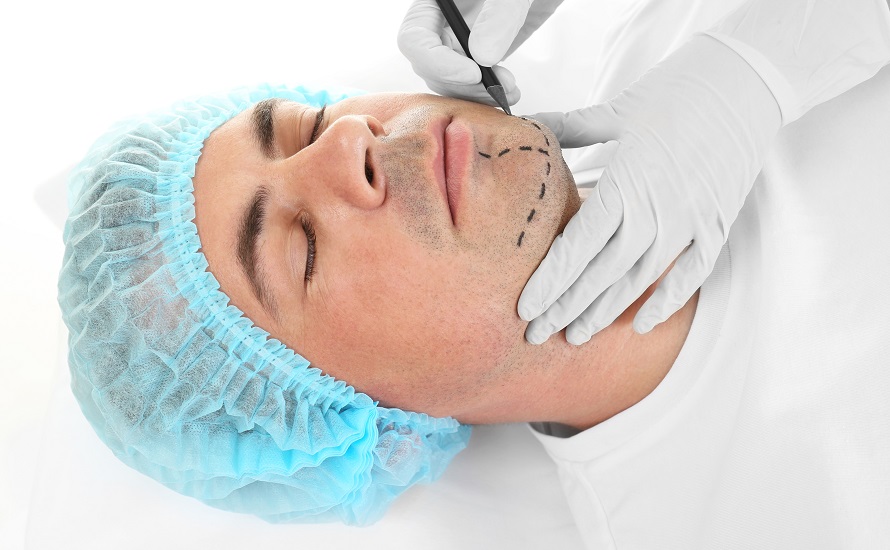 If you want to have a cleft chin, then there’s also surgery for that. The procedure of creating a cleft chin does not involve any implants. Instead, your surgeon will remove some of the soft tissue where the dimple will be made. This procedure can be done in two ways—liposuction or a traditional surgical method. Liposuction uses a suction technique to remove fat from specific areas of the body, in this case, the chin. The surgeon may resort to removing some of the bone in the chin if there is no extra tissue around the dimple. The removal of the small portion of the bone is done with a small cutting device called a bur. This is inserted through your mouth to do its job. Similar to removing the chin, the healing time of this procedure will take you several weeks to months until you can finally see the result.

All surgeries have risks. This doesn't make mentoplasty or chin surgery an exemption. It is generally safe, but it still carries a few risks whether you want to remove or add a cleft chin. These risks include infection, excessive bleeding, scarring, swelling, and undesirable results.

To reduce these risks, it is important to inform your surgeon if you have pre-existing conditions such as central or obstructive sleep apnea, diabetes, high blood pressure or heart disease, and lung or kidney disease. It is also important to tell them if you smoke, consume drugs or alcohol, and take aspirin or warfarin. Because these factors will make the surgery more dangerous than it actually is, the surgeon can work on ways to reduce the threat of having problems during and after the surgery. But it is important to eradicate most of the risks before the procedure has started.

If you are still determined to have chin surgery, you should be prepared for a long recovery period. Your surgeon already estimates your healing process; however, the recovery timeline varies from one person to another. You may recover faster or slower than other people who had the same surgery. This will depend upon your overall health and the type of surgery you had.

Mentoplasty is quite expensive surgery to have. According to the American Society of Plastic Surgeons, chin surgery's average cost is about $2,225. This cost would increase depending on the type of work that should be done in your chin. For example, if some portion of the bone has to be removed, then it would cost more than adding an implant.