Cassandra Marino: My relationship ❤️with Caitlyn is much better than with Bruce, but we still have a lot of work to do 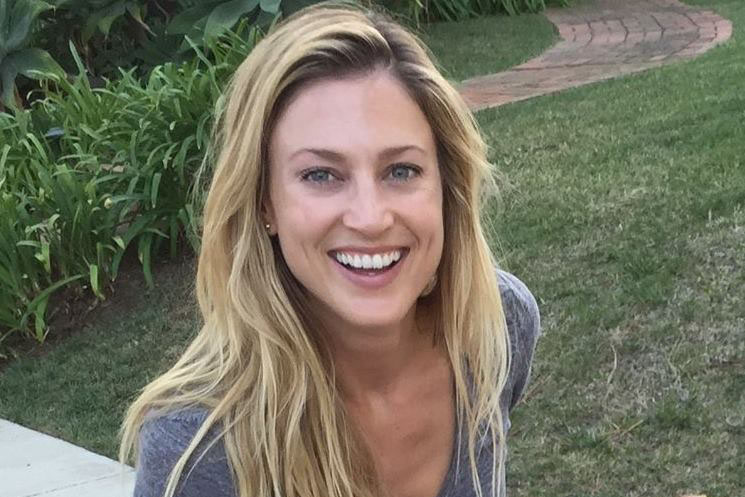 When we want to list some of the popular families in the American entertainment industry, one of the names that will first come to mind is the Kardashian-Jenner family. They are arguably the world’s most popular family in entertainment. But while the public might probably know everything about the lifestyle and happenings in the lives of literally every member of this extended family - there is one name that doesn't seem to ring a bell- Cassandra Marino.

Who would’ve thought of this? That, in the Kardashian-Jenner family, there’s one person who’s still living some sort of private life and completely seems to shun the spotlight?

Who Is Cassandra Marino

Unlike the rest of the members of the Kardashian-Jenner clan whose lives are showcased for the world to see, Cassandra is a very private person. Most people don’t know about her, as there is very little information available about her. While her family runs a multimillion-dollar reality TV show - Keeping Up with the Kardashians, Cassandra rarely features in it. And whenever she does, she disappears from the screen as if something fatal is chasing her away from the public eye. People noticed this and began to be curious about her. Showbiz website, cheatsheet.com, once indirectly described Cassandra Marino as the “most elusive Jenner.”

If you have ever been curious as to who Cassandra Marino is, below is a little insight into what we know about her person.

The eldest daughter of Caitlyn Jenner (formerly Bruce Jenner), Cassandra Marino is an intensely private person who keeps much of her family life away from the public.

Cassandra Jenner was born on June 10, 1980, to Caitlyn (Bruce) Jenner and Chrystie Crownover. Her mother, Chrystie, was Caitlyn’s first wife and they married in 1972. It was during the first year of their marriage that Caitlyn informed Chrystie of her desire to transition. Cassandra spent most of her childhood in Los Angeles, California, with her brother, Burt Jenner, who also happens to be Caitlyn’s eldest son. The two were eleven and thirteen years old respectively when they found out from their mother about Caitlyn’s transition. As at that time, Caitlyn was one of the most visible faces in America’s entertainment industry.

Being a very private person, we know nothing of Cassandra Marino’s earnings. But as the daughter of a famous personality and also a member of a major television family, it should be easy to think that she earns quite enough to live comfortably with her family. The report in the media is that Cassandra works in real estate. On her Instagram handle, she is seen posing with pictures of houses. It is obvious that she is doing well, and we can put her net worth somewhere in the regions of a million or so dollars.

At 39 years old, Cassandra seems to be one of the prime representatives of the American dream. Her notable background and family history certainly provide a reason for one to dream and hope. She chooses to break away and lead a quiet life by herself and her family. From the pictures of her available, one would say she certainly made the right choice

Becoming Part Of The Kardashians

Cassandra is part of the large Kardashian-Jenner family. The family has carved a name for itself in entertainment, business, and fashion.

Before her gender transition, Jenner was married three times. First, it was to Cassandra’s mother in 1972. After their divorce in January 1981, Jenner went on to marry Linda Thompson. The marriage gave Cassandra her half-siblings: Brandon Jenner and Sam Brody Jenner.

Caitlyn, Kris, Kylie, Kendall, Kim, Kourtney, Khloe, and other members of the family are stars of the hit reality show, Keeping Up with the Kardashians, and its spinoffs. Brandon and Brody star occasionally too.

In April 2015, during an interview with Diane Sawyer, Cassandra’s father, Bruce Jenner, came out as a transwoman, adopting Caitlyn Marie Jenner as her official name.

It’s hard not to marvel at Cassandra’s decision to live a quiet life far, from the glare of the spotlight. She has been so private about her life that even her marriage was a secretive affair. No one knows the date of her wedding to her husband, Michael Marino. The venue and other details about the wedding also remained unknown to the media. However, it is believed that the wedding was a small ceremony with close family and friends in attendance. 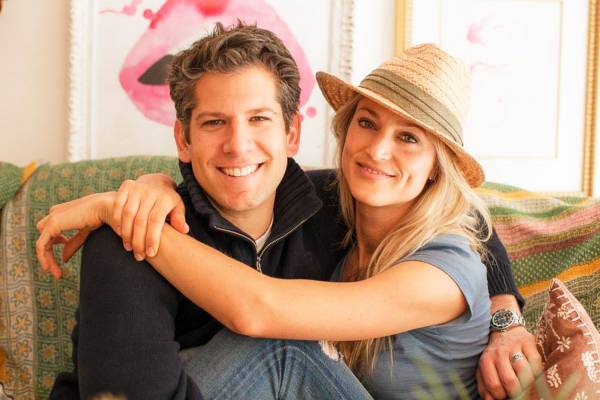 By all indications, it seems that Michael Marino, like Cassandra, is a very private person and respects her wife's fierce wish to keep their lives under tight wrap.

Cassandra’s marriage to Marino is blessed with 3 children: two daughters, Isabella Marino, and Francesca Marino; and a son, Luke Marino.

It should definitely be challenging being the daughter of a famous person. Cassandra can testify to this. When she was born, Caitlyn was not present but was in Kansas. Caitlyn was also in the middle of getting a divorce from Chrystie when she found out she was pregnant with Cassandra.

Cassandra and Caitlyn were estranged for years but now talk on the phone and see each other regularly.

Although she has always maintained that there’s a lot of work to do regarding her relationship with Caitlyn Jenner, in a 2016 interview with People, she admitted she found their current relationship better before the transition. Caitlyn, on her part, has become softer and accessible to her daughter. In the same interview, Cassandra confessed to being free to talk with Caitlyn about makeup and clothes, especially as Caitlyn continues to explore herself.

Cassandra has always been appreciative of Caitlyn’s efforts to move on from the lies and half-truths that have damaged their earlier relationship. She acknowledges her efforts towards repairing their relationship and talks about how she finds the new softness to Caitlyn intriguing. Caitlyn, on the other hand, has often admitted that she struggled with her gender during her eldest children’s formative years. However, her coming out has helped her a lot, especially in becoming intentional about having the right relationships with her loved ones. 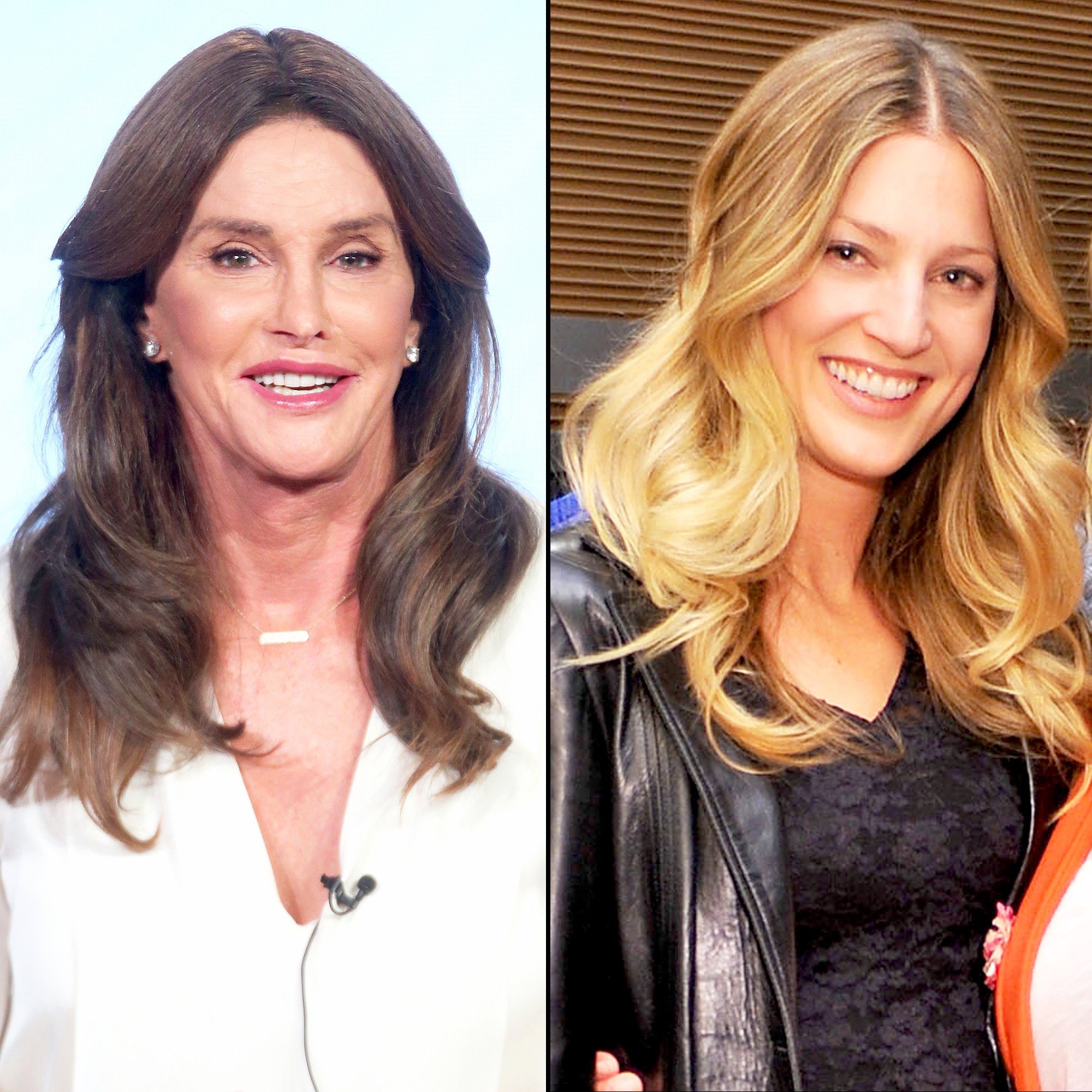 Now, both Cassandra and Caitlyn hang out like any other family. They enjoy cooking, sharing stories, and watching the kids.

Cassandra is happy with the efforts that Caitlyn is making, agreeing that the efforts make her happier and show how appreciative Caitlyn is of her family. Cassandra also enjoys talking about girly stuff like makeup and clothes with Caitlyn. She also helps her to explore the parts of womanhood that transcend physical appearance like the softness to Caitlyn which she finds captivating.

They are now especially part of each other’s lives since they first met officially at a girls’ night that Caitlyn began hosting as part of her transition process to create a safe space for her to dress as desired and feel natural with other women. Cassandra is now a regular fixture at the girls’ night and bears witness to how beautiful Caitlyn is and how she seems to be having fun adjusting to her body.

While she is active on social media, her Instagram page is private. She also runs the Simple White Farmhouse page. She is obsessed with houses and this is evidenced on her page where she shares her construction adventures. All these give her the reputation of being the “most elusive Jenner”.