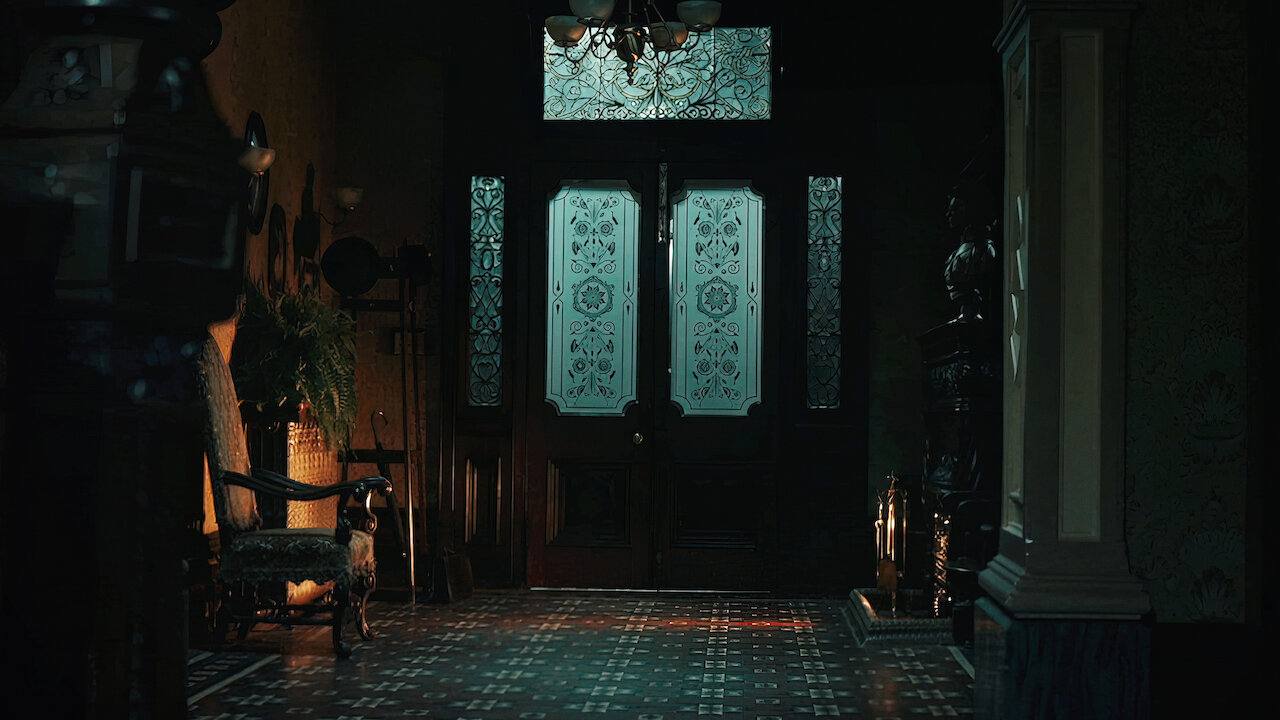 Get ready to see both the beautiful and the horrible in this one series.

On Monday, August 15, Netflix showed the teaser trailer for the upcoming horror-fantasy show "Cabinet of Curiosities" by Guillermo Del Toro.

In the short video clip, which is only one minute long, the famous Mexican director talks about what viewers can expect to see in the new horror anthology series.

Each episode of Cabinet of Curiosities is directed by a different person, and those directors have complete creative freedom to make episodes that will both scare and interest viewers.

More About Cabinet Of Curiosities" By Guillermo Del Toro

The show was first announced in 2018, and it was said that it would have eight episodes that would be written and directed by people that del Toro had personally chosen.

"In this anthology we gave ownership of each episode to the directors," he says in the first-look teaser. Each of the episodes has a whole world. They present you with different delights. Some are savory, some are sweet. You get a surprise from each of the bites."

Jennifer Kent, who made the great movie The Babadook in 2014, is on the list of directors.

"The Murmuring," Kent's episode, is based on a story written by del Toro, and Essie Davis, who played the main role in "The Babadook," is in it (aka Miss Fisher).

The movie "Dreams in the Witch House," which is based on a short story by H.P. Lovecraft, is directed by Catherine Hardwicke (Lords of Dogtown, Twilight).

"Graveyard Rats" is directed by Vincenzo Natali (In the Tall Grass, Splice), and "Lot 36," which is also based on a story written by del Toro, is directed by Guillermo Navarro (Narcos).

Keith Thomas was in charge of the episode "Pickman's Model," which was also based on a Lovecraft short story (Firestarter).

"The Autopsy," "The Viewing," and "The Outside" were all directed by The Empty Man's David Prior, "Mandy's" Panos Cosmatos, and "A Girl Walks Home Alone at Night's" Ana Lily Amirpour.

The fact that the series also has the amazing visual effects and atmosphere that del Toro is known for is the cherry on top.

In the teaser, Guillermo del Toro can be heard saying, "We wanted to create beautiful, practical creatures with all the artistry that goes into creating a great monster," del Toro says in the teaser. "We achieved some of the most remarkable images in the series. With Cabinet of Curiosities, what I'm trying to say is 'Look, the world is beautiful and horrible at exactly the same time."

Titles Of The Cabinet Of Curiosities Episodes Are Revealed

Five episodes have been called by their names.

The working title of the second episode is The Autopsy, which will feature Luke Roberts, F. Murray Abraham, and Glynn Turman.

David Prior was in charge of making and directing The Autopsy.

The third episode will be called "Lot 36," and Guillermo Navarro will be in charge of it.

Rupert Grint plays the main character in the sixth episode, which is based on the short story "Dreams in the Witch House" by H. P. Lovecraft.

Catherine Hardwicke is in charge of making this episode.

"Graveyard Rats" is the name of the seventh episode, and David Hewlitt will be in it.

Vincenzo Natali will be in charge of the episode.

"Some Other Animal's Meat" will be the title of the eighth episode, which will feature Chloe Madison and Diana Bentley.

Ana Lily Amirpour is going to be in charge of the episode.

The "Cabinet Of Curiosities" by Guillermo del Toro and J. Miles Dale, who are both executive producers and showrunners.

Gary Ungar and Regina Corrado are also co-executive producers for the show.

Guillermo del Toro is known for being able to make horror and fantasy work well together.

He has directed many movies, such as The Shape of Water, which won an Oscar, Pacific Rim, Hellboy, Mama, The Book of Life, and many others.