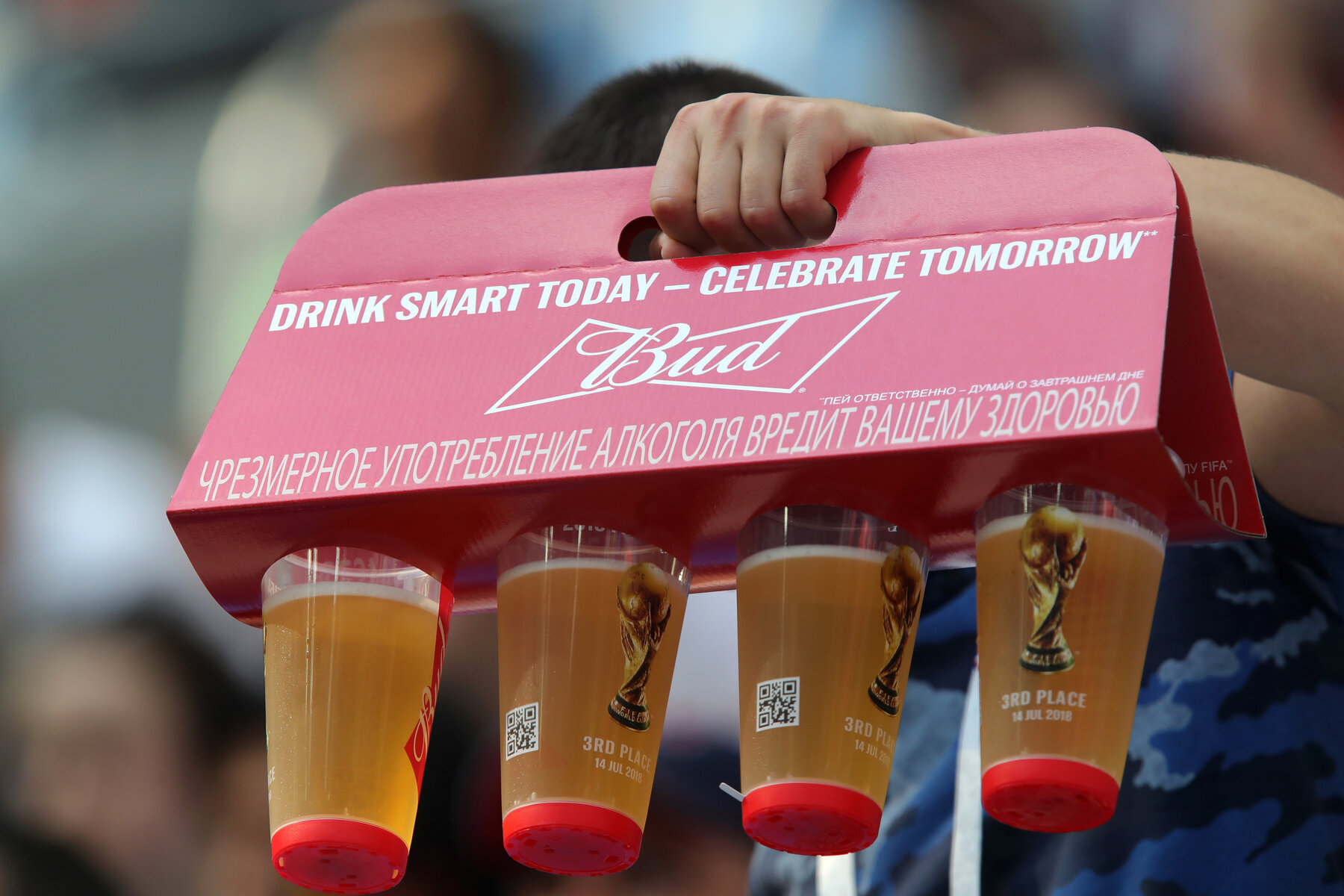 Alcohol giants and World Cup sponsor, Budweiser deletes cryptic post as their blunt response that alcohol sales have been prohibited within football stadiums at the 2022 World Cup in Qatar. The report comes just days before the tournament begins, when Qatar and Ecuador face off, as the sale of alcoholic beverages is prohibited.

There had already been discussions between organizers in the run-up to the tournament, but the Qatari royal family made it clear that they wanted all alcohol banned at the World Cup. Qatar is a conservative Muslim country where alcohol sales are strictly regulated in the region.

Qatari officials made the decision on Friday (November 18), and only non-alcoholic beverages will be sold. However, this could have an impact on Budweiser's sponsorship agreement with FIFA.

Qatar has banned the sale of beer in World Cup stadiums, reversing a deal struck by the conservative Muslim emirate to secure the tournament with only two days to go before the first game.

The American beer company signed a $75m (£63m) deal with football's governing body which included the official fan guide pledging sale in-and-around grounds for at least three hours before games and an hour after.

FIFA officials and guests will be permitted to consume alcohol within the stadiums, but the latest change follows the removal of Budweiser-branded tents from the areas surrounding the eight venues. A FIFA spokesperson said in a statement:

Following discussions between host country authorities and FIFA, a decision has been made to focus the sale of alcoholic beverages on the FIFA Fan Festival, other fan destinations, and licensed venues, removing sales points of beer from Qatar's FIFA World Cup 2022 stadium perimeters. 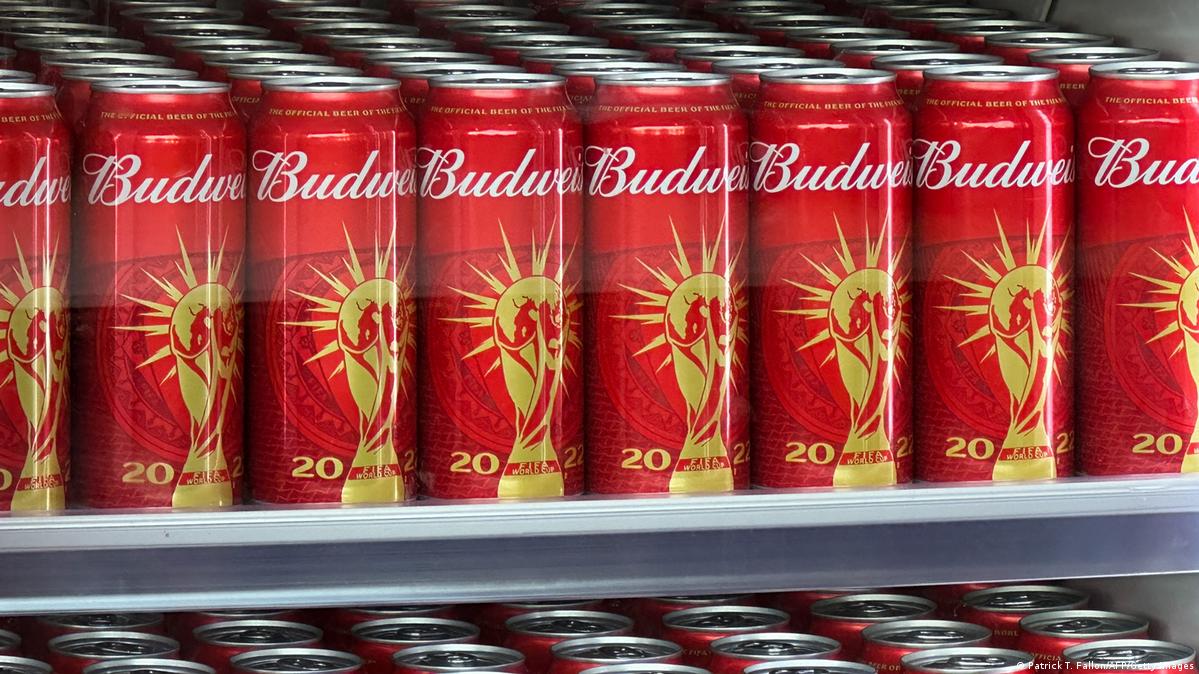 Budweiser cans placed in the fridge

Budweiser's partnership with FIFA began with the 1986 tournament, and they are in talks to renew their agreement for the next World Cup in America.

The decision to prohibit beer sales in Qatari stadiums, according to Ronan Evain, executive director of the fan group Football Supporters Europe, is "extremely worrying."

Qatar, like neighboring Saudi Arabia, is governed by a hereditary emir who has absolute authority over all governmental decisions. It adheres to an ultraconservative form of Islam known as Wahhabism.

Following a natural gas boom in the 1990s, Qatar has transformed into an ultramodern hub in recent years, but it has faced internal pressure to remain true to its Islamic heritage and Bedouin roots. Alcohol consumption is prohibited in Islam.

Rights groups have expressed concerns about how the country will handle millions of foreign fans, some of whom may violate Islamic laws prohibiting public intoxication, sex outside of marriage, and homosexuality.

After Qatar was chosen as the host country, AB InBev's contract with FIFA was renewed in 2011. However, the Belgian-based brewer has recently faced uncertainty about where it can serve and sell beer in Qatar. Some have also objected to the price, which has been confirmed as $US14 for a beer.

Workers continued to assemble a Budweiser-themed bar at the W Hotel in Doha, where the company will be based. The hotel's familiar AB logo was plastered on columns and walls, with one saying, "The World Is Yours To Take."

For most football fans, football and beer go hand in hand, but things will be very different this time thanks to demands made by Qatari officials today (18 November).

While fans at home can enjoy a few pints during the next few weeks of matches, those who have traveled to Qatar will have a more sober vacation.

The most hard-hit by this news has to be FIFA sponsor Budweiser, which is now being told to stand down, thereby breaching its multimillion-dollar contract with the company. The beer company, which is allegedly in a $75 million (£62 million) contract with FIFA, has been asked to relocate its stands.