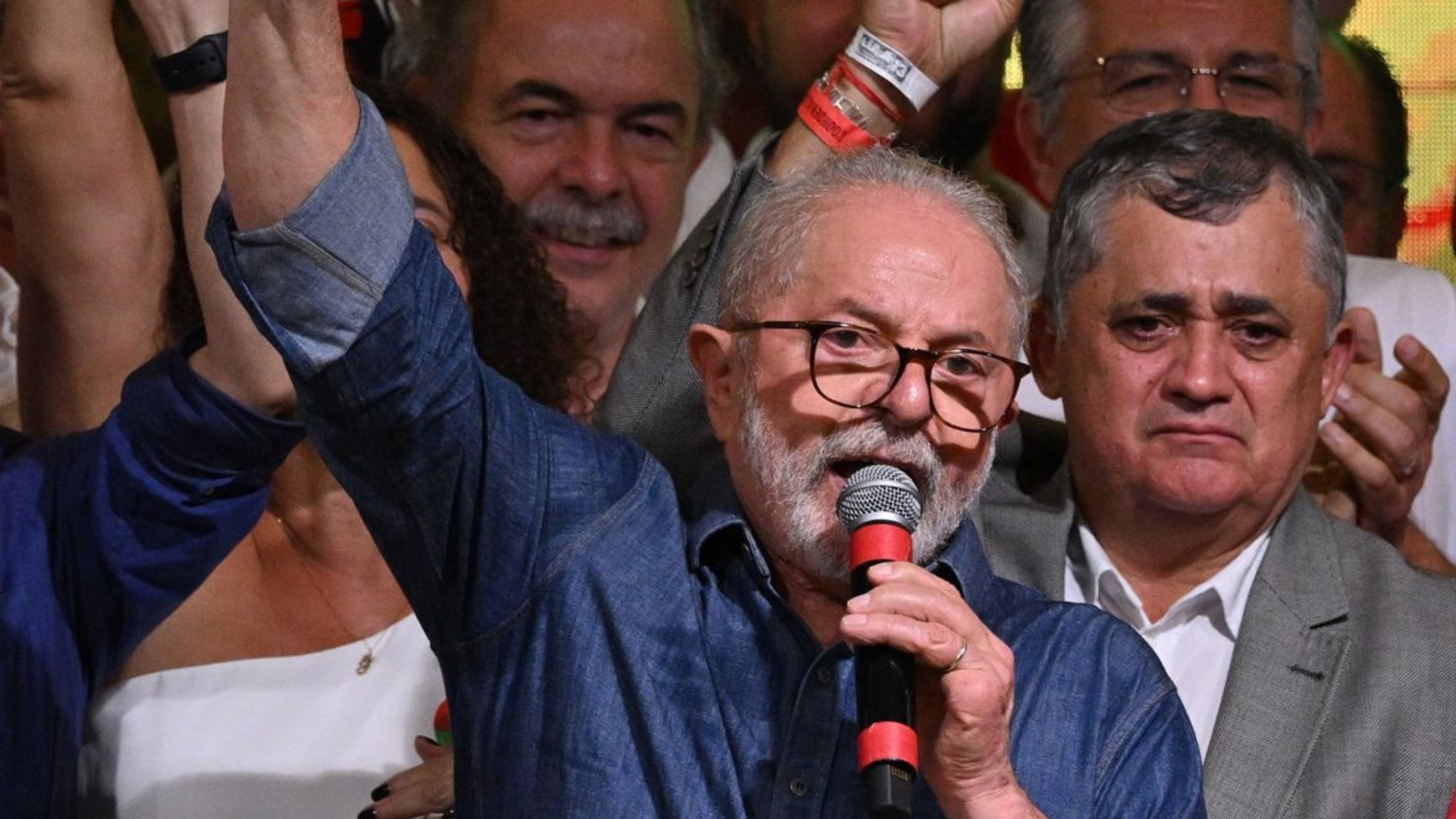 After a divisive campaign that saw two bitter rivals on opposite sides of the political spectrum go head-to-head, Lula won 50.9% of the votes. It was sufficient to defeat Jair Bolsonaro, whose supporters were confident of victory.

The outcome should bring an end to a bruising and divisive election season. Instead, it puts this country of 200 million people on edge, waiting to see how Bolsonaro responds. The President, a former army captain, has spent the last year indicating that a loss in these elections would be unacceptable to him. 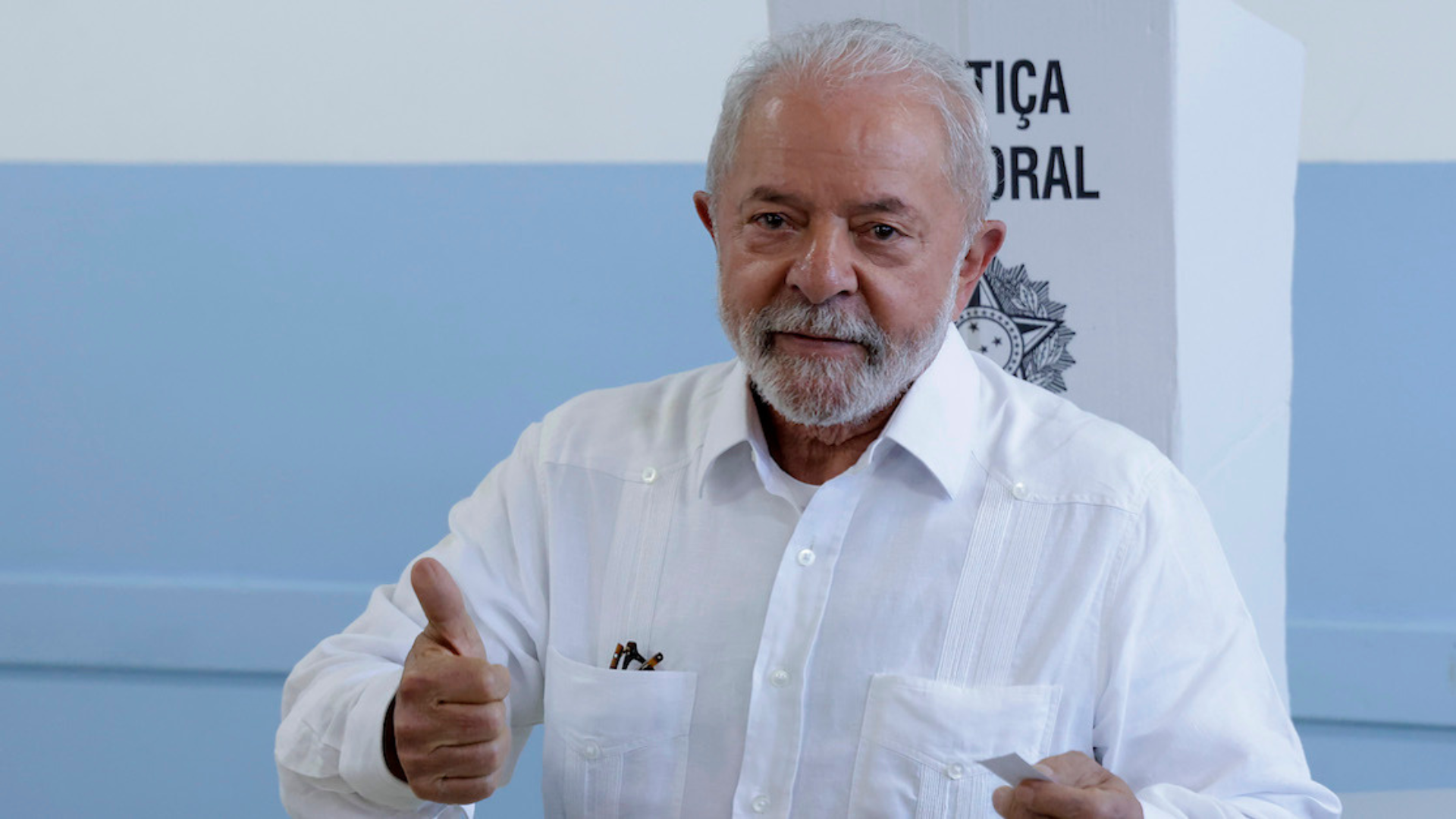 Luiz Inácio Lula da Silva, Brazil's former leftist president, has completed an astonishing political comeback in the country's election, defeating far-right incumbent Jair Bolsonaro in one of the most significant and bruising elections in the country's history.

Silva, a former factory worker who became Brazil's first working-class president exactly 20 years ago, had 50.9% of the vote with 99.97% of the votes counted. Bolsonaro, a populist who was elected in 2018, received 49.10% of the vote.

Lula, speaking to journalists at a hotel in So Paulo, vowed to reunify his country after a toxic power struggle that has deeply divided one of the world's largest democracies.

It is a stunning comeback for a politician who was unable to run in the last presidential election in 2018 because he was imprisoned and barred from running.

Lula won the presidency for the first time in 2003, after three failed attempts, and served two terms during a heady period of commodities-fueled growth.

He received international acclaim for his efforts to alleviate poverty in one of the world's most unequal countries. However, his reputation was tainted by the Lava Jato corruption scandal, which rocked Brazil's business and political establishment, while his chosen successor, Dilma Rousseff, presided over a deep recession.

Lula was imprisoned for nearly two years before his graft charges were dropped by the Supreme Court. He has consistently claimed that the investigations were a political witch hunt. Lula's agenda is likely to face opposition in the Republican Congress.

Lula struck a conciliatory tone in his victory speech, saying he would govern for all Brazilians, not just those who voted for him.

Jair Bolsonaro has yet to accept defeat. The campaign had been tensing in part because the far-right president had questioned the reliability of Brazil's electronic voting system without providing any evidence. This fueled fears that he would refuse to accept the outcome if it went against him. 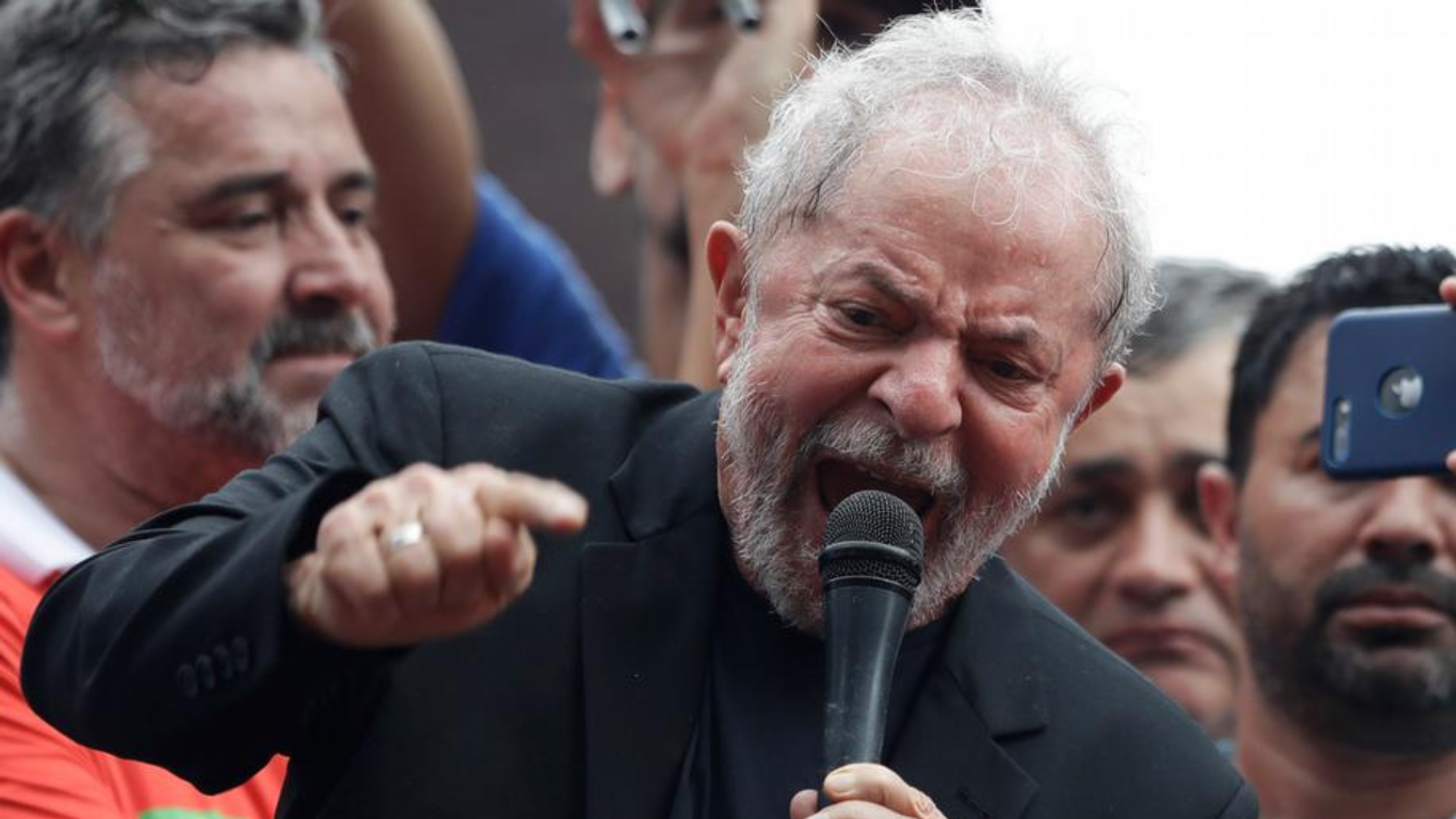 World leaders rushed to congratulate Lula, including US President Joe Biden and the presidents of all of Brazil's South American neighbors, within hours of the result, putting pressure on Bolsonaro not to challenge it.

Since the announcement, congratulations have poured in from world leaders, including US President Joe Biden, who noted that the result came "after free, fair, and credible elections." He added that he was looking forward to working with them.

India's Prime Minister Narendra Modi expressed his desire to strengthen ties, while UK Prime Minister Rishi Sunak stated, "I look forward to working together on the issues that matter to the UK and Brazil, from growing the global economy to protecting the planet's natural resources and promoting democratic values."

Brazil election made Lula a stunning comeback. While Lula may be the same politician, he will be leading a very different and much more divided Brazil than the one he inherited 20 years ago. And it comes at a time of severe economic difficulty.

Furthermore, as Bolsonaro steps down, one hopes that his legacy will live on in Congress and regional politics. Whatever Lula does, he will have to deal with conservative lawmakers.