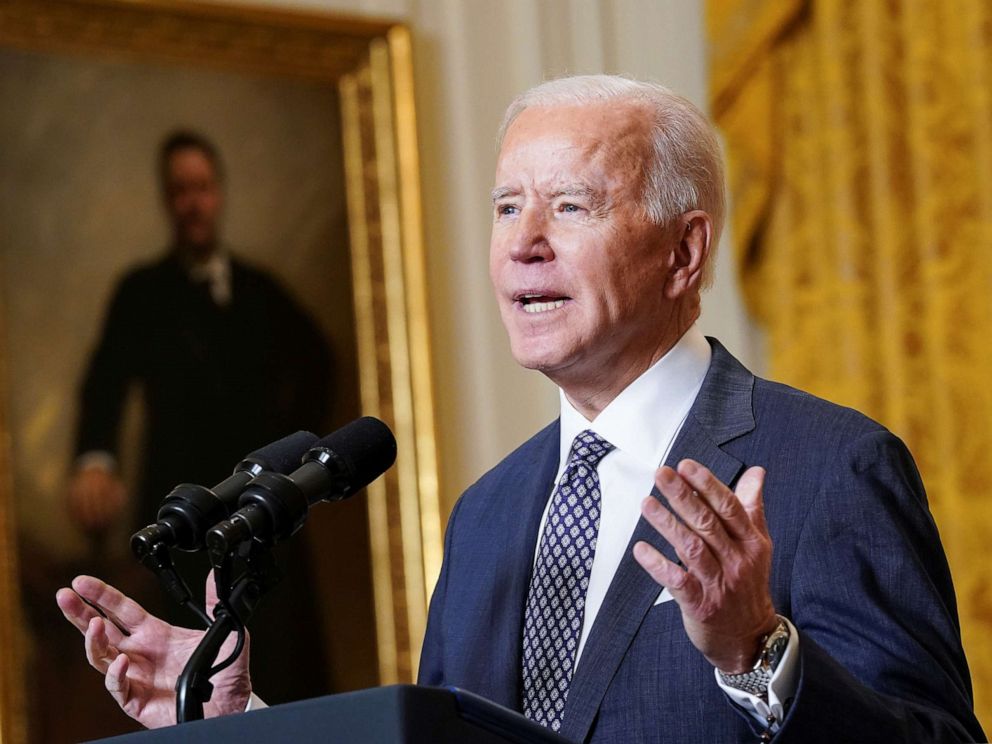 As voters prepare to cast their ballots in the November midterm elections, President Joe Biden to give primetime democracy speech this week about how America's "rights and freedoms are still under attack." This is a return to the central theme of his 2020 campaign.

According to a White House official, the president's speech on Thursday at Independence National Historical Park in Philadelphia would center on "the continued battle for the soul of the nation" and demonstrate how, in his eyes, the 2020 presidential campaign's main argument is still as relevant as ever as the midterm elections draw closer.

According to the official, the president will discuss the threats to American democracy and its place in the world. While highlighting the steps taken in the past two years to safeguard our democracy, Biden will also point out that rights and freedoms are still in danger.

The address that Biden will give in front of Independence Hall is another nod to his 2020 campaign, which got its start with a Philadelphia rally.

In that campaign, Biden frequently used the ideas of other great leaders in addition to the nation's Founding Fathers to emphasize how, in his opinion, then-President Donald Trump would risk altering the character of the country if given another term in office.

Later, in the last weeks of the 2020 campaign, he relied on Franklin Roosevelt in Warm Springs, Georgia, and Abraham Lincoln in a significant address at Gettysburg, Pennsylvania.

In the last months leading up to the midterm elections, Biden is stepping up his travel schedule, which includes Thursday's speech. His appearance in Philadelphia will be his third in the crucial state in a week.

How MAGA Is A Threat To America's Freedom?

On Tuesday, Biden plans to talk about his public safety strategy and contrast it with what he calls the "extreme MAGA agenda" of congressional Republicans, which he claims "is a threat to the rule of law.."

Although it's not yet obvious how extensively Biden will mention his predecessor this week, he and his advisers have made it plain that they believe the former president's influence over the GOP has improved the odds for Democrats to maintain House majorities in the upcoming election.

"MAGA Republicans don’t just threaten our personal rights and economic security, they’re a threat to our very democracy," Biden declared last week during remarks at a DNC rally in Maryland.

"They refuse to accept the will of the people. They embrace — political violence. They don’t believe in democracy," he claimed.

This is why, in this moment, those of you who love this country — Democrats, independents, mainstream Republicans — we must be stronger, more determined, and more committed to saving America than the MAGA Republicans are to destroying America.

"Biden has pitted neighbors against each other, labeled half of Americans as fascist, and tarnished any idea of his promise of ‘unity.’ Families are left with a recession, high gas prices, and a nation on the wrong track," according to a statement from RNC spokesperson Emma Vaughn.