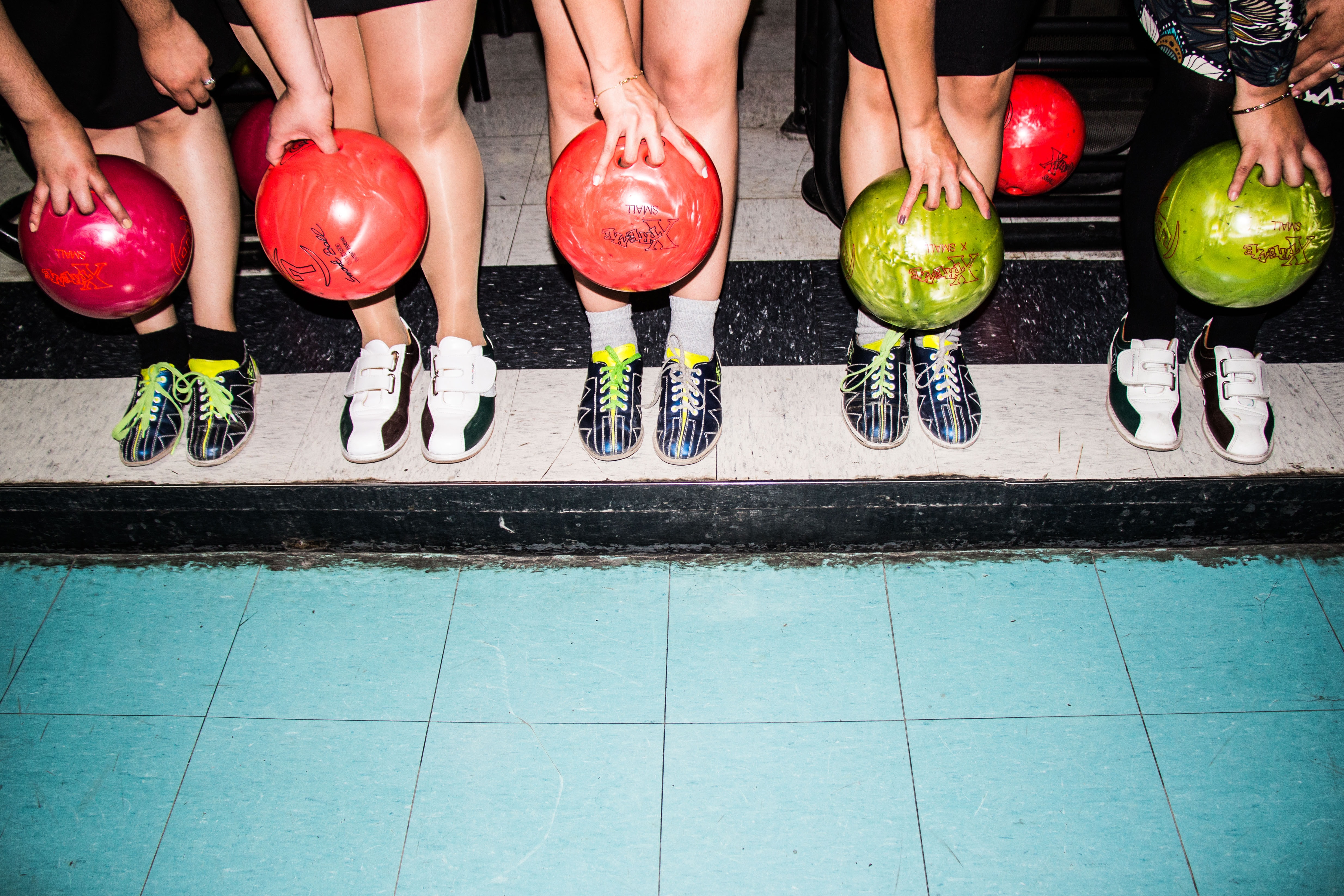 'I saw your number in the green bowls and wondered if you know the number of one of your members because I want to put his way into a bit of work.' Of course, I passed on the information, said David Hatton, chairman, and captain of the Barham Bowls Club, Kent.

'While you are on the line,' I added, 'have you been thinking about playing bowls? Are you retired? Listen, I'm at the green on Saturday with a few new members, why don't you come along...' I feel it's my job these days to twist everything into bowls.

If you've been playing bowls for 25 years, it's not that rare to become the club's chairman.

It is probably a little less commonplace that I did so and am in my forties, but when last year the long-serving captain and chairman stood down, I had my arm gently twisted with assurances that it was only 'ten meetings a year to turn up to.' And the captaincy? Potentially, we might divide it between multiple volunteers. Or something—or something...

In East Kent, Barham Is A Very Small Village

It's one of those places you travel through rather than to, and for years, the bowls club has been steadily decreasing. There's no longer a need for a subscription fee, nor a waiting list for the women's section. For years, we've struggled to get enough players to make matches happen.

The committee had introduced plans to build a new extension to replace a wooden shed that had acted as a changing room before I reluctantly took the top spot, and, for the first time, we would have our own toilets on site. At our stage, the privilege of not having to share the facilities of the nearby Village Hall is what we dream about.

Meanwhile, our members were hemorrhaged by the condition of the green (laid, piecemeal, above a very high water table since 1930). We have been left with a great lawn but a surface that would be rejected for a county match by the impact of the heavy surface and the undermining work of worms that can not be pushed deeper. It's as good that our representatives don't try these days for such glories.

The term 'coronavirus' was unheard-of at the first committee meeting I attended. The first goal was to maintain the core members that we had, none of whom were as young as I was, and a large number of whom were in their 80s.

If we were able to keep our membership above 40, it would be a success. The only changes I made were writing a very long email to all the participants, keeping them in contact with what we were up to, and setting up a major Open Day in June.

Every house in the district will be radical-mailshot. They printed five thousand bright flyers. Kent Sport and the Bowls Development Agency came on board to partner with us, and for those joining us, the arrangement was to offer £ 20 membership for the remaining part of the outdoor season.

All Was Ready To Go And Then The Lockdown Occurred.

Almost 40 people, despite knowing they would not get any bowls, paid for the season. That's the kind of membership we've got - limited, but dedicated.

5,000 flyers had to be pulped, though, and the Open Day was missed, which would give us a chance at rebuilding. On the bright side, we didn't have to find someone to serve as captain, at least. The website and our Facebook page were full of words like 'hopefully' and 'maybe' over the course of the season. Robert, the Treasurer, and I were struggling with funding demands almost daily behind the scenes to keep the club going, maybe even get enough to pay for the toilet block.

A grant from the government to all clubs like ours has given us a lifeline, but that money won't last forever. We were only qualified for the lower sum and it was clear that growing membership had to happen, even without the Open Day, with no matches, no bar (no such luxuries here!), or other facilities to bring in revenue.

I posted an optimistic request to the local Facebook community in the middle of August, asking if I could teach anyone in the village how to play bowls. There wouldn't be a tax. In fact, with the blessing of the committee, I created the opportunity for new players to play for free for the remaining six weeks of the season. Other local village groups posted the message, and soon I had a small group of people asking me to try it out. It was worked out on Monday afternoon.

A few families showed up. The green was dry; it was flowing quick enough for the kids there to hurl a few sets of 00s of my daughters to a minimum distance successfully.

They all enjoyed themselves, and they all entered the club. We didn't have any more income, but we had ten more members, and in the village, we had more people who knew who we were and what we were all about. They can stay with us, maybe not, but they will always know that they loved it when they played bowls.

Still attracting attention were the Facebook messages. Bowls England offered some jazzy graphics to use for clubs, so I used them. A few people couldn't make it on Monday, but on Wednesday afternoon, I was able to manage an hour before work. A few couples and others turned out this time, and they, too, enjoyed the experience.

While A Couple Who Had Joined On Monday Decided To Sign Up For The Indoor Short Mat Season, Another Dozen Or So Signed Up, Should That Be Able To Happen.

They were dedicated enough to start parting with cash, while others were inquiring about where to buy second-hand forests. I had the last batch of people waiting to step onto the green by Friday. Not only did we sign up the thirty-sixth new club member in a week after an hour, practically doubling the membership, but we had a junior section.

Ten juniors, all new to the sport and none with their own forests, to be exact, aged 7-15, but in over a decade we had the first kids in the club. We had our junior's first afternoon the next weekend. In a small village club, kids play bowls against other kids. It's the sort of thing the country's radical club committees want, but don't get the chance to see.

Code dress? You don't daft be. Damage to the Green? They can get closer to the ground than the elderly members, but not really. Uh, noise? Truly not. With payment? Only never. Never. All the time, children earn free membership.

They'll Pay Their Way If They Play In Matches;

If their families want to get involved and they want to get involved, that's where we make the cash. This year, what did we achieve materially? On the floor, almost nothing. A few people have said that they are going to pay for anything that might not happen.

For a few pounds in the coffers, several sets of club woods can be sold on. Yet we have many, many new people, and they are curious enough to ask for coaching and to search for as much as they can to come out. Are they going to stay? The one who understands. Next year, we offered discounted memberships and organized a friendly competition to include new people with older members to end this season.

Meanwhile, this month our largest potential funding partner is having a site visit and we will talk about flourishing membership numbers, junior sections, and, who knows, how about an artificial green outside a toilet block? For the coming year, it's all about potential right now, so we are hopeful. And, permitting lockdowns, that's when we're going to have a proper Open Day.