Apple's Top 8 Board of Directors 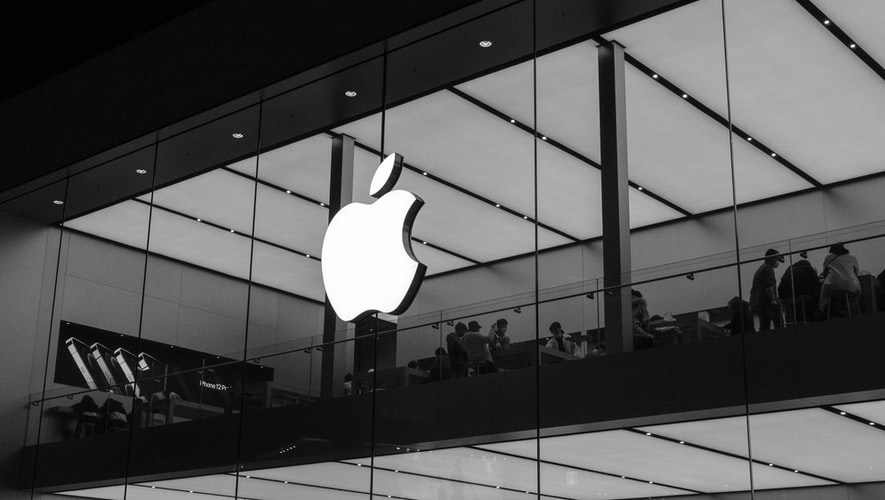 Today’s announcement that Steve Jobs is stepping down as CEO caught a lot of people by surprise, even though Tim Cook has been the acting CEO for a while now, with Jobs on medical leave. If you’re on Twitter and you haven’t shut it off yet, you’ve probably noticed much shock and many earthquake jokes of varying degrees of lameness.

But Steve Jobs isn’t quitting Apple entirely. His resignation letter states, “I would like to serve, if the Board sees fit, as Chairman of the Board, director, and Apple employee.” The board isn’t dumb, so they immediately accepted his offer.

So who is this Apple board? It’s currently made up of eight smart, wealthy people, and until today Andrea Jung and Arthur D. Levinson served as co-lead directors. Here’s a rundown of all the board members.

William V. Campbell is also the Chairman of the Board of Intuit. He also founded Claris Corp. (acquired by Apple in 1990), and before that was an executive VP of Apple going back to 1983. He served as Intuit’s CEO from 1994 to 1998, and in addition to holding bachelor’s and master’s degrees from Columbia University, he was also their head football coach. Campbell joined the Apple board in 1997. 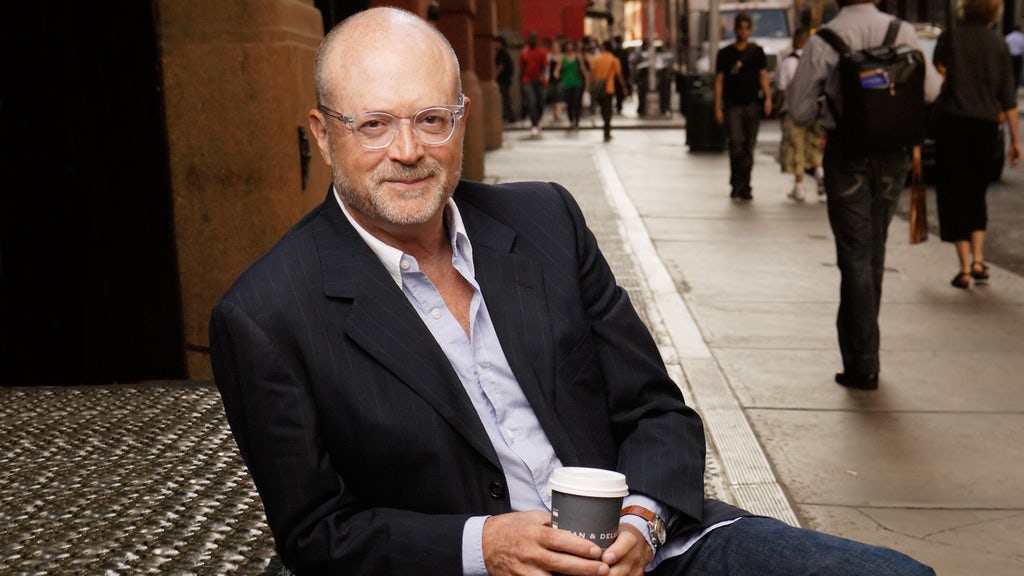 Millard S. Drexler, who’s also the Chairman of the Board and CEO at J. Crew Group. His background seems to be mostly in fashion, including work for Abraham & Straus, Ann Taylor, Bloomingdale’s, Macy’s, and a stint as CEO of Gap, Inc. (Although his sense of style never seemed to rub off on still-Rockin-the-mock neck Steve Jobs…) Drexler’s been on the Apple board since 1999. 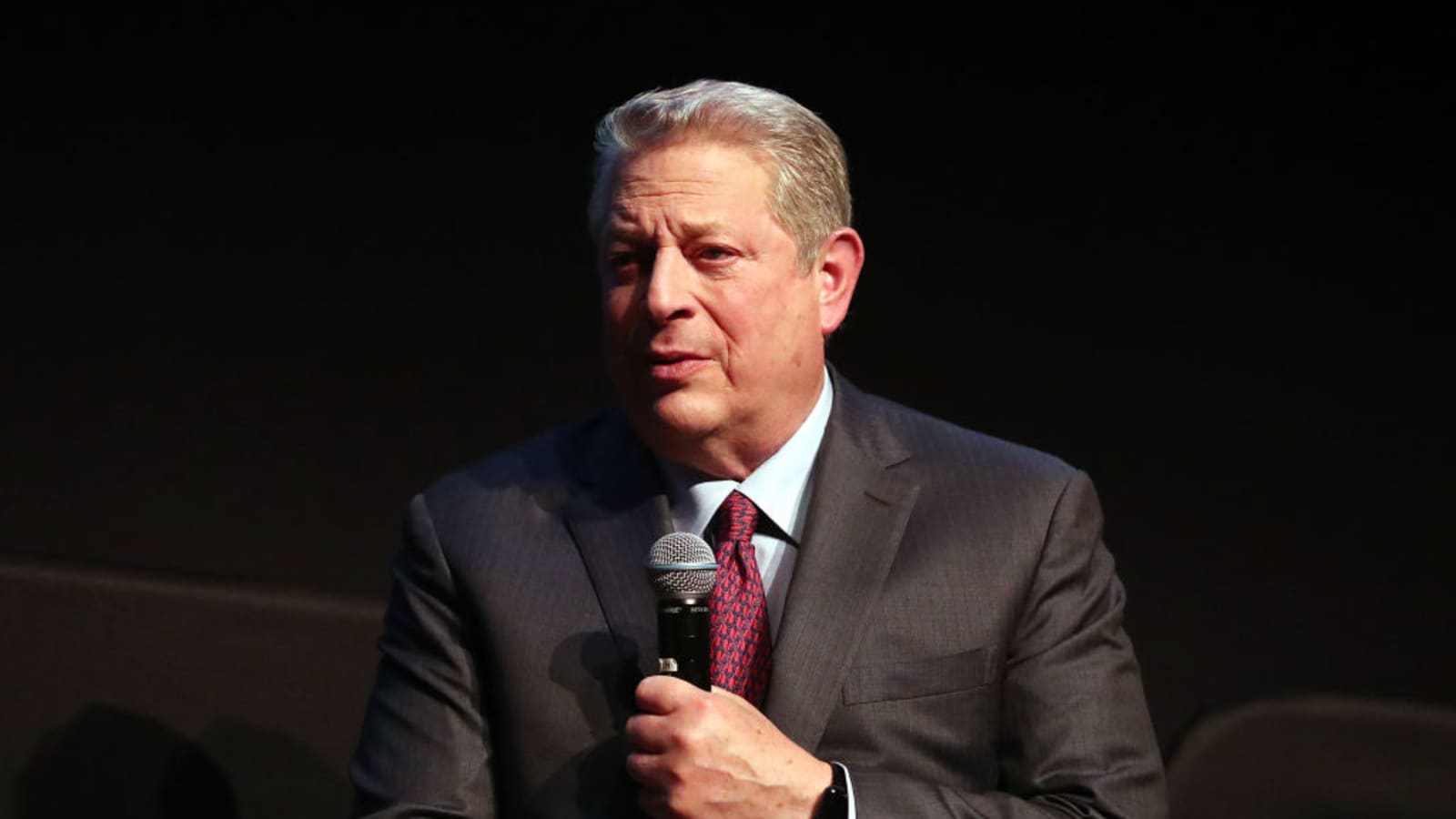 Albert Gore, Jr. (but you can Call Him Al), the former Vice President of the United States popularized the term “information superhighway” when he served in Congress and chaired the Space, Science, and Technology subcommittee. He joined the Apple board in 2003, while already serving as a senior advisor to Google. In the press release about his election to the board, Steve Jobs boasted that Gore “is an avid Mac user and does his own video editing in Final Cut Pro.” Naturally. 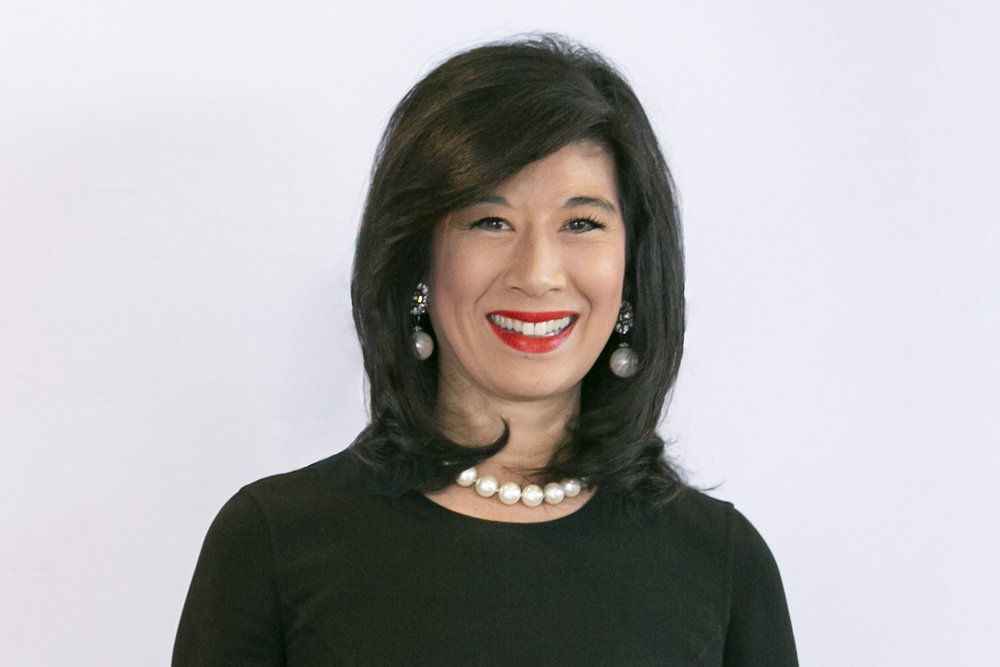 Andrea Jung is also Chairman of the Board and CEO at Avon Products, and a board member at General Electric. She’s been on Apple’s board since 2008 and has been included in several “most powerful woman” lists in the past decade. She graduated from Princeton with top honours and also speaks fluent Mandarin. 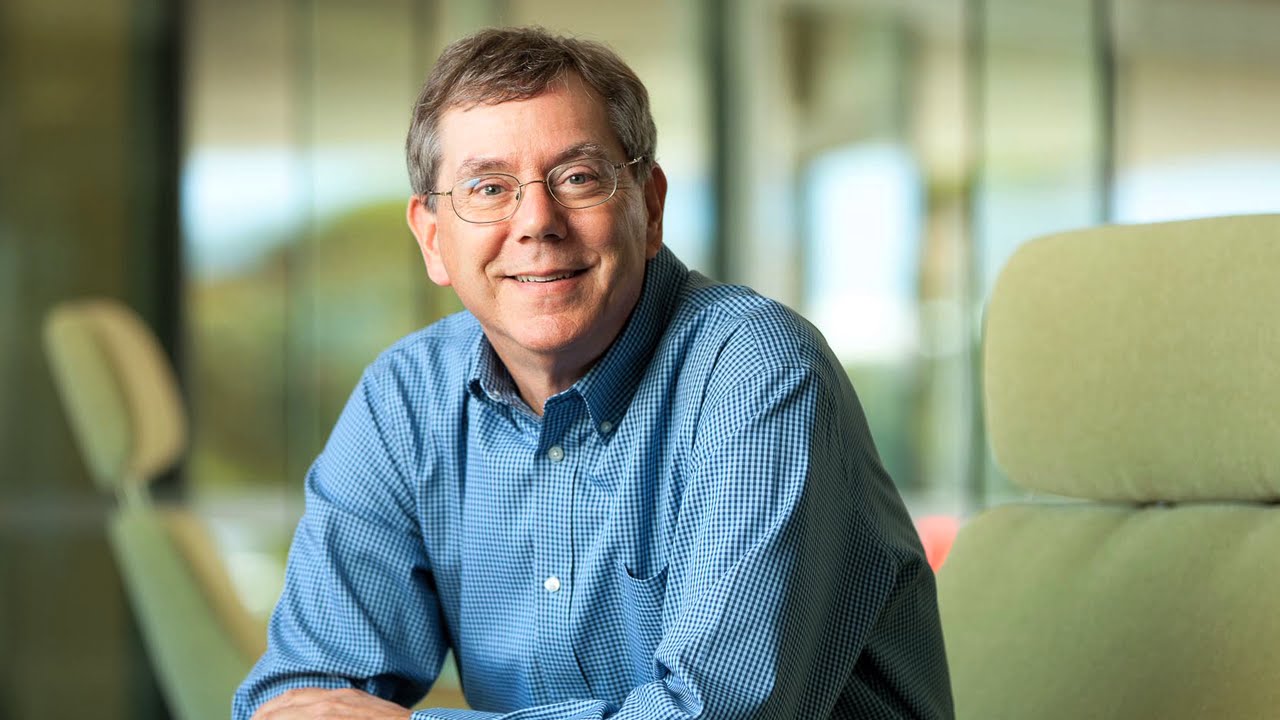 Arthur D. Levinson, PhD., is also the Chairman of the Board at Genentech, a biotech company that’s practically neighbours with MacLife HQ here in South San Francisco. He was Genentech’s CEO until April 2009 and has been an Apple board member since 2000. He also served a time on Google’s Board of Directors but resigned in 2009 shortly after Google Chairman and CEO Eric Schmidt resigned from Apple’s board. 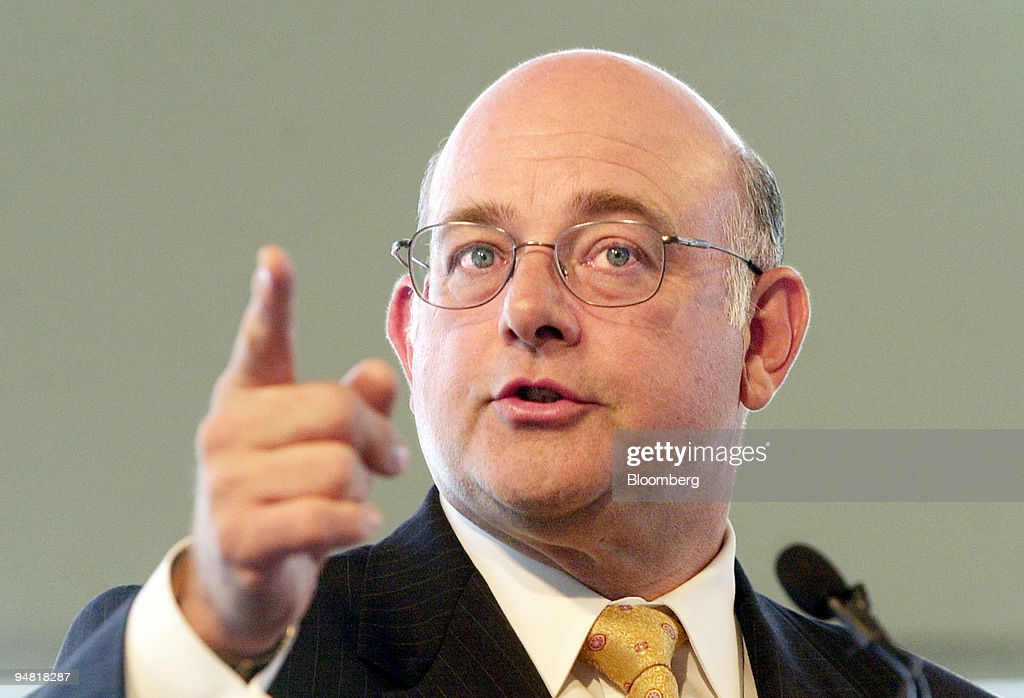 Ronald D. Sugar, PhD., was also Chairman of the Board and EO at Northrop Grumman Corporation, a global defence company, from 2003 until his retirement in 2010. He’s the newest Apple board member, having just joined in November of last year to replace the late Jerry York and Eric Schmidt. But investors are happy to have him — he received the most reelection votes in February of this year. 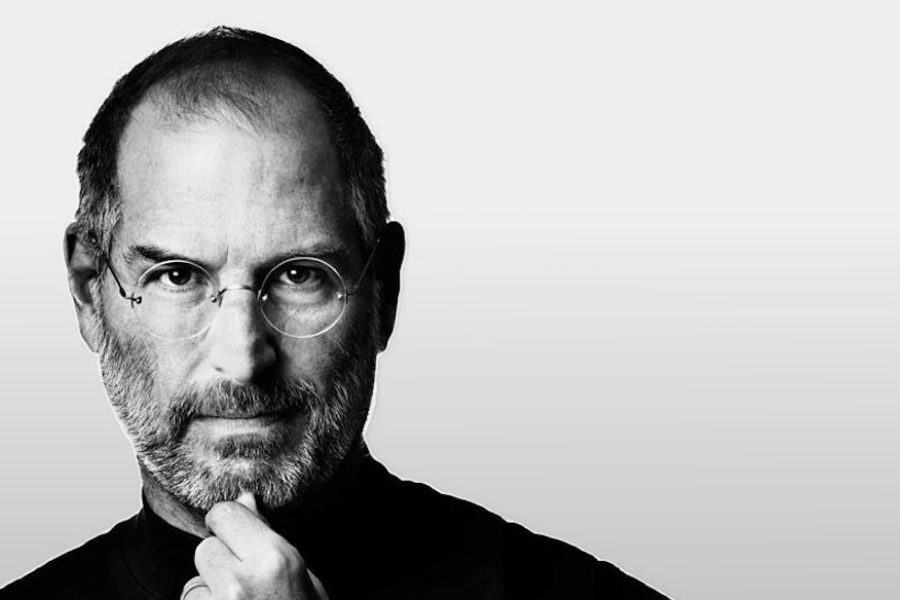 And…Steve Jobs. The Apple co-founder and until-today CEO was already serving on the board and will continue to be involved in Apple. His eloquent resignation letter says, “I look forward to watching and contributing to its success in a new role,” and we honestly couldn’t say it any better. New CEO Tim Cook will join the board effective immediately as well.

Apple’s stock price took a hit today with the news, down 19 points in after-hours trading as we write this. But with these capable captains of industry at the helm, we doubt it’ll stay down for long.