American Lady Files A Lawsuit Against L'Oréal, Claiming The Company's Hair Straightening Products Are Linked To Her Uterine Cancer 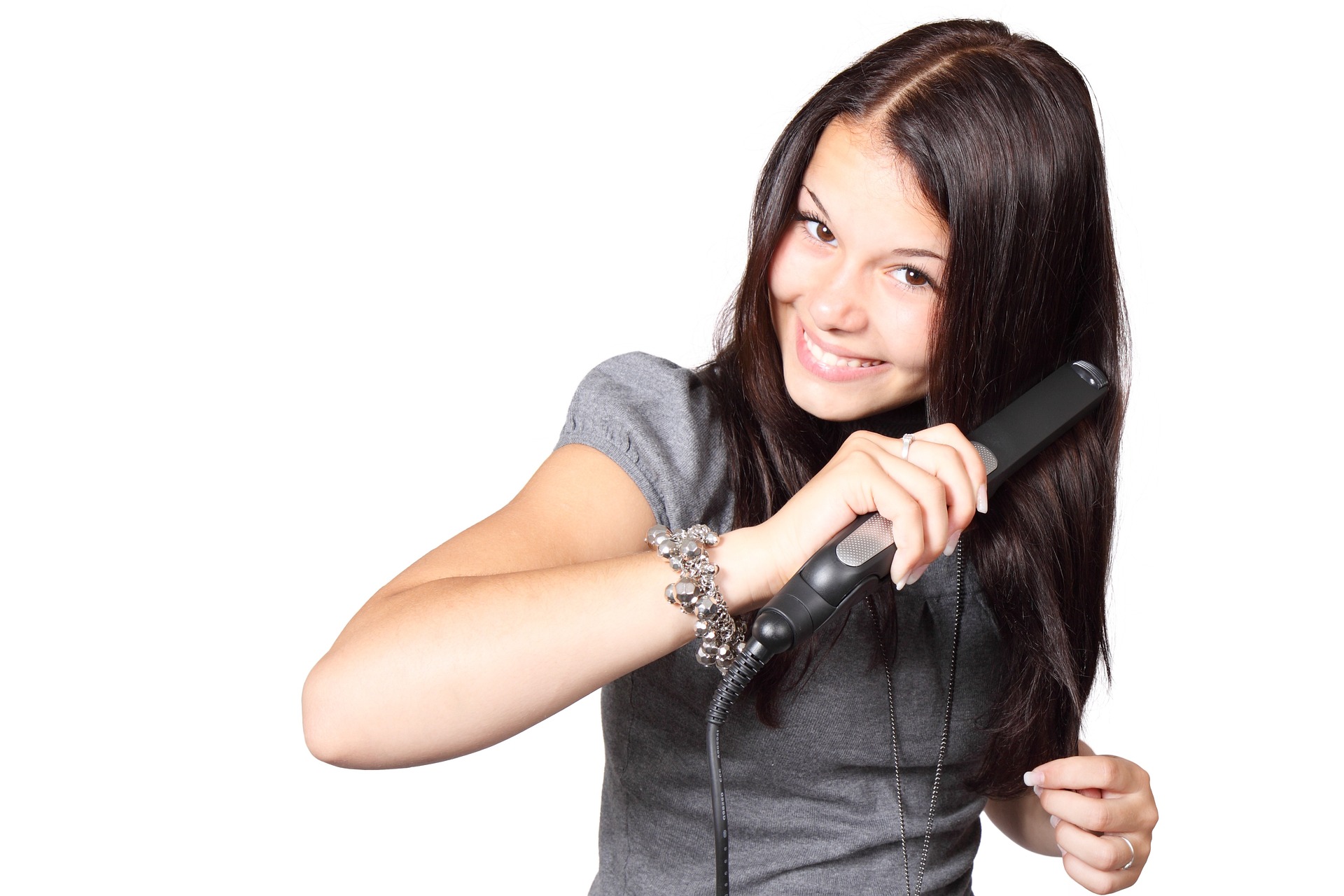 An American lady files a lawsuit against L'oréal, alleging that the use of their hair straighteners led to the development of uterine cancer. On Friday, civil rights lawyer Ben Crump and lawyer Diandra "Fu" Debrosse Zimmermann filed a lawsuit in Illinois on behalf of Jenny Mitchell, a 32-year-old woman from Missouri.

They said that Mitchell's uterine cancer "was directly and proximally caused by her regular and prolonged exposure to phthalates and other endocrine disrupting chemicals found in Defendants' hair care products."

According to CNN's Monday interview with Debrosse Zimmermann, the case is a "watershed moment" for women of color who have used chemical hair-straightening treatments like relaxers. At a press conference on Monday, Mitchell recalled using hair relaxers when she was 8 years old, in third grade.

The incidence of uterine cancer is low, accounting for just 3.4% of all new cancer diagnoses this year. However, a recent review by the National Cancer Institute found that mortality from uterine cancer is on the rise in the United States, especially among black women. Only 1.8% of all cases of uterine cancer each year happen in women under 30.

In a press release, civil rights attorney Ben Crump, who is defending Mitchell, stated that black women have long been the victims of harmful items intentionally marketed to them. Black women have been taught they need to use these products to conform to societal norms, even though black hair has always been and always will be beautiful.

A National Institutes of Health study of over 33,000 people indicated that women who had uterine cancer were more likely to have used chemical hair straighteners, which prompted Mitchell's claim to be filed a week later.

The findings add to the growing body of literature questioning whether or not black women face a heightened risk of cosmetic-related health issues. According to Nielsen statistics, black women spend more than any other group on cosmetics and hair care.

Many cancer clinical trials exclude people of color despite disproportionately more risk for specific tumors. For instance, a 2021 meta-analysis found that. In contrast, black Americans make up 22% of those diagnosed with multiple myeloma, they only make up 4.5% of those who take part in clinical studies examining the disease.

Mitchell launched her complaint days after the Journal of the National Cancer Institute published a study estimating that 4% of women who often use hair-straightening chemical products may get uterine cancer by age 70. The research forecasts a 1.6% chance of uterine cancer by age 70 among women who did not use hair-straightening chemicals in the last year.

The study found that black women use chemical hair straighteners more than white women. Black women, who made up 7.4% of the research participants but 59.9% of those who used straighteners, were most likely to get uterine cancer.

Eurocentric beauty standards, societal constraints on Black and Latina women in the workplace due to microaggressions and discrimination, and a desire for variety in hairstyles and self-expression may all contribute to the widespread use of hair straightening treatments.

Black women have long been the victims of harmful items expressly sold to them. Black hair has been and always will be beautiful, but black women have been persuaded they must use these items to fit society's expectations. Ms. Mitchell's terrible instance is likely one of many in which firms intentionally mislead black women to make profits.

- Crump stated in a news release