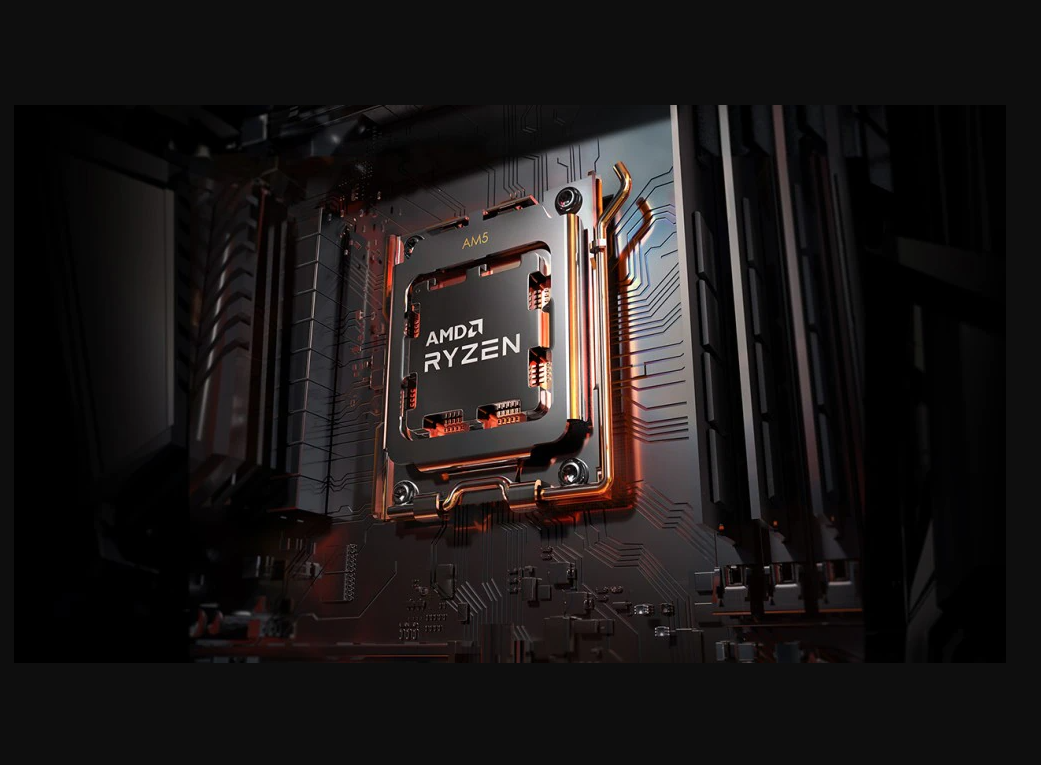 Advanced Micro Devices, through its President and CEO Lisa Su, announced the new AMD Ryzen 7000 Series in an event at Austin, Texas, on Aug. 29, 2022.

The 52-year-old CEO said that the upcoming series is part of the company’s “ambitious goals.”

As the third quarter of the year concludes, AMD shall introduce to the public what Su claimed as the “next generation of Ryzen processors that will push the envelope for gamers, creators, and enthusiasts.”

And what does AMD aim for with their next gen Ryzen 7000 Series? For it to be “the fastest CPU for gamers while delivering the most compute for creators,” according to Su. 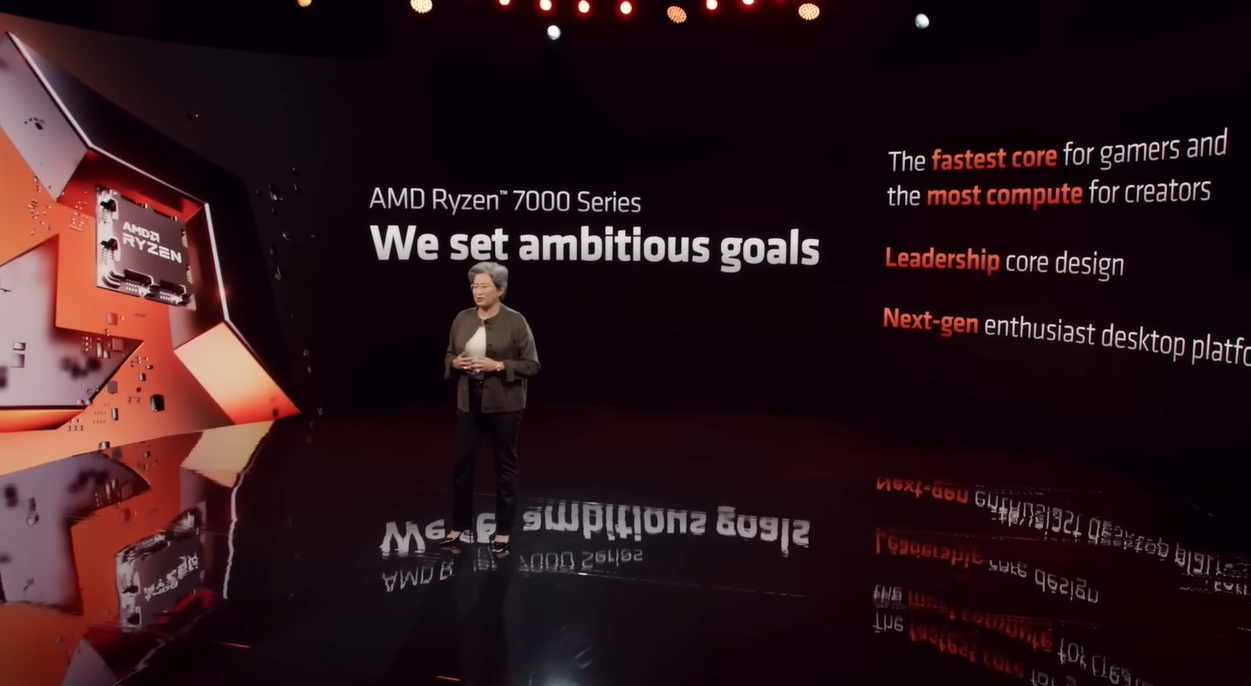 Speaking after Su, he started his presentation by telling the audience about AMD’s goals, which the company will try to achieve through its “Zen 4” and the Ryzen 7000 Series.

We set a goal to return AMD to sustain high performance CPU delivery.

Now AMD can never go wrong with that. Afterall, CPU is widely referred to as the core - the heart - of the computer.

Papermaster added that AMD saw how gamers and content creators “thrive on performance.” The company’s Zen processors aid in fulfilling their needs.

Staying true to the company tagline “together we advance,” AMD started to take things a notch higher.

We focused on a new CPU core design that combines both leadership performance and leadership energy efficiency.

With that said, Su proudly declared that the AMD Ryzen 7000 Series is the first CPU for desktop computers that will be in 5 nanometers (NM).

In terms of nanometers, the table below shows how AMD have progressed through the years beginning 2019 when the first Zen series debuted:

The company will be launching four AMD Ryzen 7000 CPUs next month. The table below shows basic information about each of them:

The AMD Ryzen 7000 processors can outperform its competitors.

For example, in terms of its performance in relation to content creation, the AMD Ryzen 9 7950X processor is better than its competitor by up to 57 percent. 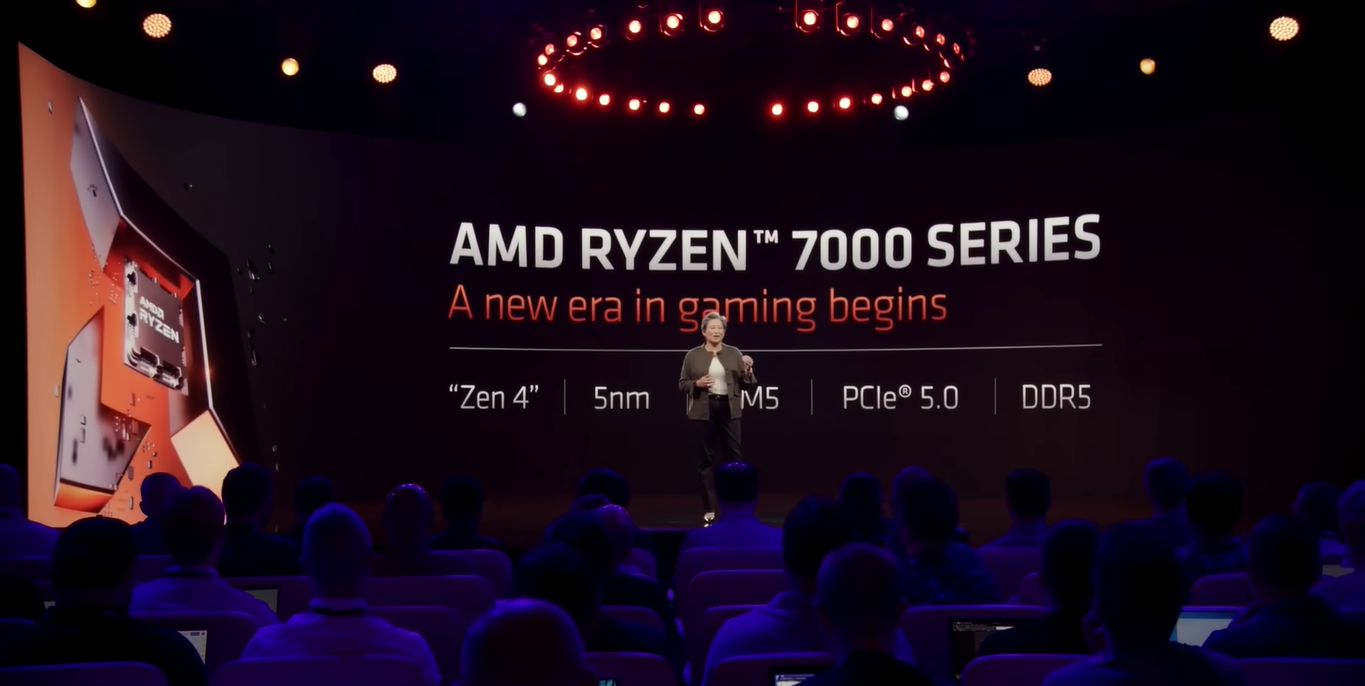 As for gaming performance, on the average, the AMD Ryzen 5 7600X processor is 5 percent faster than other brands.

The lowest Single Exit Price (SEP) in the lineup of products in the AMD Ryzen 7000 Series is $299.

Here’s a table of the official price list (in U.S. dollars) of the AMD Ryzen 7000 processors:

With the launch of its AMD Ryzen 7000 processors, the company also updated its Socket AM5 platform.

Its new features/improvements include these two:

Per GSMArena.com, when compared to Ryzen 5000, the new series comes out better:

Between AMD and Intel processors, the former can provide a more efficient performance.

According to the company, its AMD Ryzen 7000 is 47 percent more efficient than Alder Lake, Intel’s 12th generation processors. 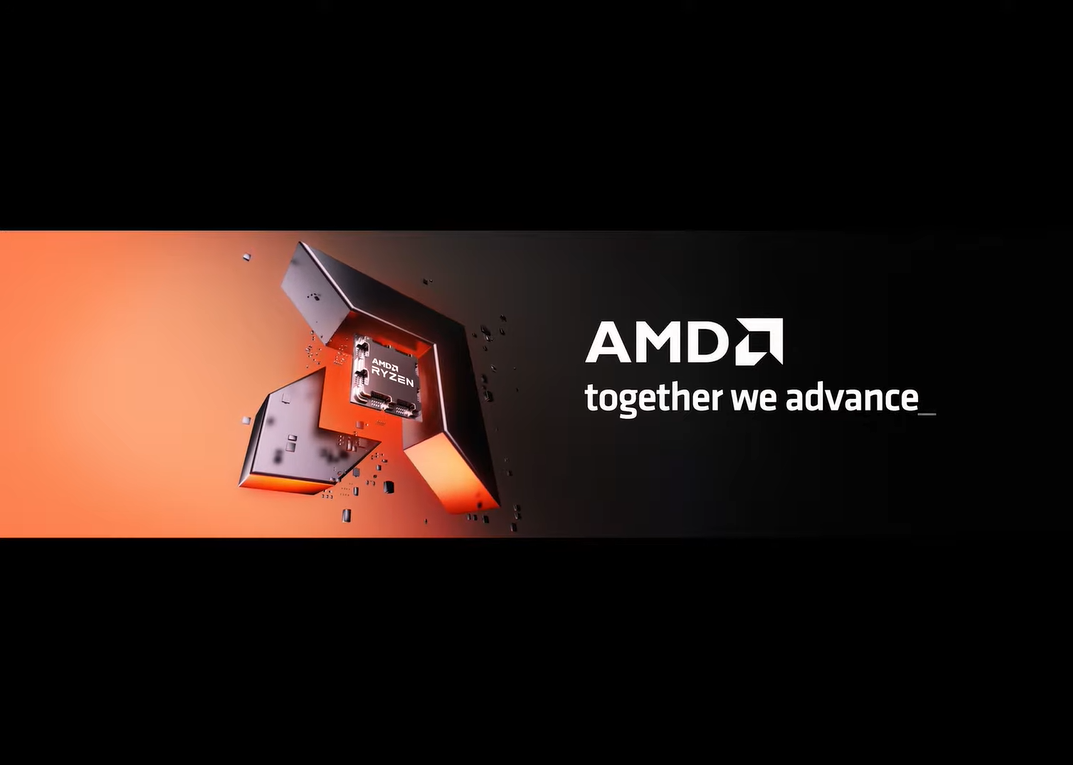 AMD company tagline ‘together we advance,’ with the AMD Ryzen CPU at the center of the company logo

And that’s how AMD’s female CEO wants their products to be.

AMD is at our best when we are taking bold, calculated risks and aggressively pursuing the leading-edge technologies that change the world.