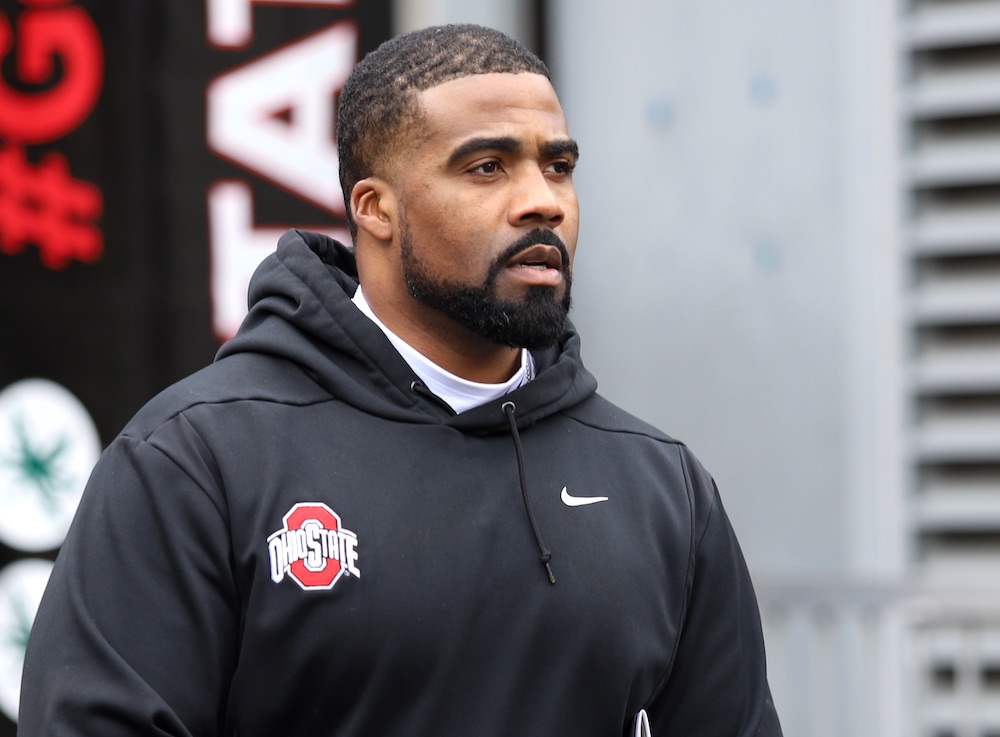 “A genuine leader is not a searcher for consensus but a molder of consensus.” – Martin Luther King,

Leaders have many definitions and so are coaches but the quote above fully describes who Al Washington is as a coach.

If you are an avid football follower then you have probably heard about Al Washington. However, it is not enough to have heard about him, It is important to get to know him as well. Al Washington is one of the greatest legends who has grown into an even indispensable coach.

In this article, we will look at Al Washington the coach- what makes him great and why we think he's great. It is however hard to talk about his coaching without talking about his making.

The Making Of Al Washington

AL Washington is the son of Al Washington Sr., who played the same position as his son(linebacker) between 1977 and 1981. His father was a legend who still ranks as the eight tackler in program history.

We could say that playing football runs in his blood and hence the reason why he has turned to be such a legend in the football world.

As a player, Al Washington was outstanding, he finished as a four-year letter winner and a three-year starter with over 74 tackles and six sacks. While playing for the Eagles, they won more than 8 games in his 4-year career before graduating with a degree in Sociology.

He is 35 years old and his home town is in Columbus, Ohio state.

Al Washington is married to Melissa and together they have 2 kids; a son(Michael) and a daughter(Audrey).

Over his coaching career which spans about 10 years, Al Washington has coached several teams while holding various titles. The most recent one being Ohio state where he's well known for leading the team to four statistical categories wins just within months of joining the team. Additionally, while coaching Ohio State he developed four linebackers some of whom have become first-team honoree such as Malik Harrison.

It is very hard to talk about Al Washington the Coach without mentioning his coaching experience at Michigan whereby he achieved some of his greatest fits in his career. For the entire season that ran in 2018, he was able to lead his team in punt average. While here as well, three of his linebackers earned Big-Ten honours proving to the world how great as a coach he is.

In 2017, Washington served as a defensive line coach for former Buckeye Luke Fickell at Cincinnati. Prior to this, he had spent five years at Boston College - his alma mater. Here he coached running backs for two years between 2013 and 2015. After the 2 years, he took over as a program’s special team’s coordinator and defensive line coach during 2016.

Moreover, it is worth noting that at Cincinnati, he started out small as an assistant defensive line coach and assistant special programs coach.

Previously in 2013, he helped in the growth and development of Andre Williams who has won such great wins in the football world such as being the first-ever Doak Walker award recipient and a Heisman Trophy finalist. Additionally, he became the first player in football history to surpass the 2,000-yard mark.

Over the three seasons that AL Washington coached running backs, Boston College ranked first in the ACC with 211.8 yards per game. Moreover, the Eagles improved their rushing output in each season and broke the school’s season rushing record in 2014.

Apart from these teams, Washington has coached other teams such as Elon, Slippery Rock as well as Rensselaer Polytechnic Institution (RPI) where he began his defensive line coaching in 2007.

As a coach, Al Washington has become well known for his recruiting skills. In his over 10 years of coaching experience, he has been able to grow and nature some of the most talented players in the NFL League.

In order to get the best top players, Washington starts his recruiting by doing college fairs and through this he tries to convince College students to join his team. Over the years, he has amassed a wide network of college club coaches and is able to get to the best before anyone else does.

In a recent interview, when being asked how he does it, he mentions that he cut his teeth by running college job fairs. Moreover, it is well rumoured that he is still in communication with Day, one of the most sought after linebackers recruiters.

Besides being a successful player and an irreplaceable coach, Al Washington runs an insurance company called Al Washington which committed to getting you the coverage you need at a price you can afford.