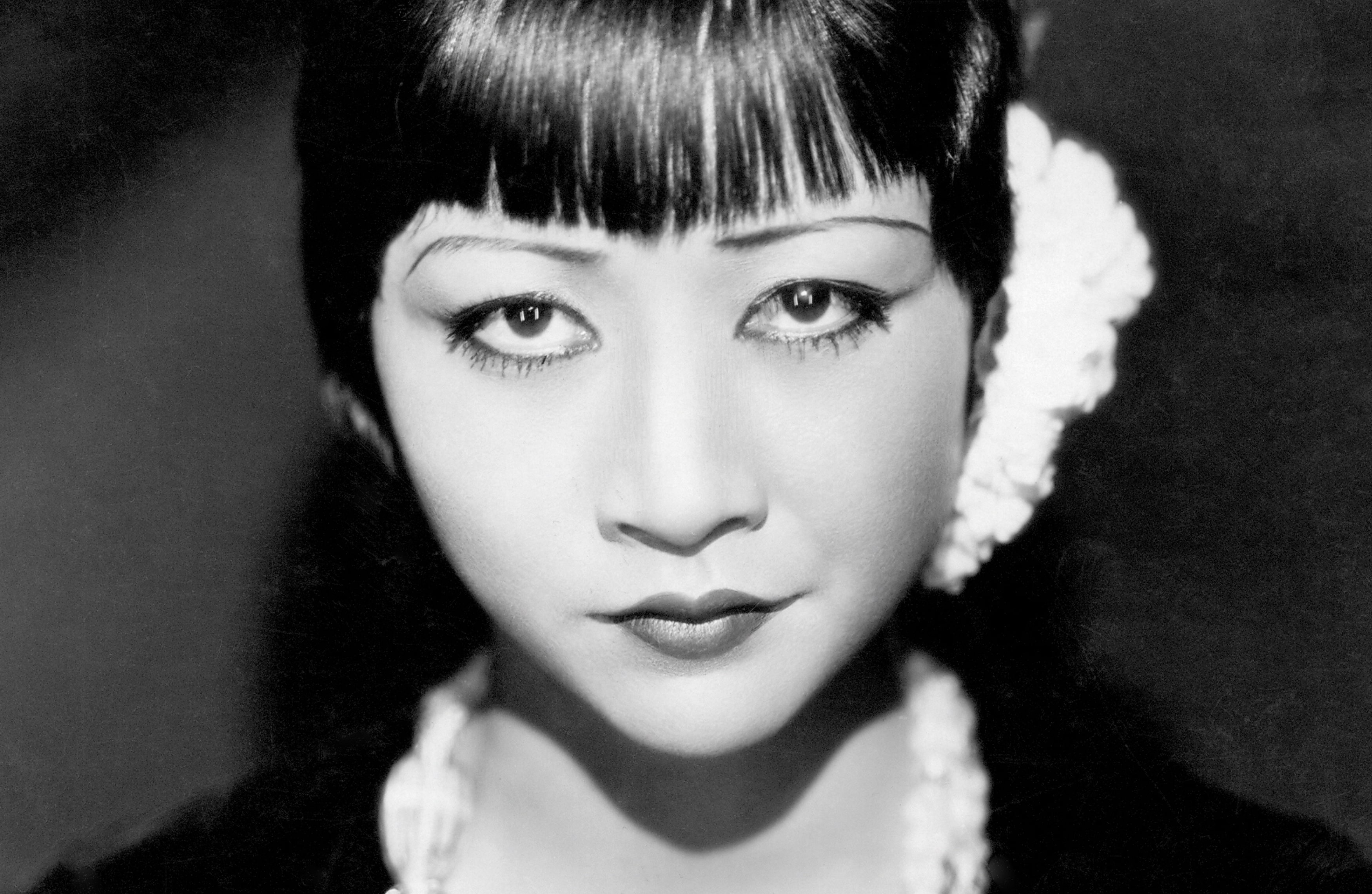 Actress Anna May Wong, a great figure in the Hollywood film industry, will make history by being the first Asian American to be featured on US currency.

Beginning on Monday, Wong's portrait will begin to appear in quarters in circulation around the country. Her career spanned three decades, during which she appeared in more than 60 films and was hailed as Hollywood's first Asian American movie star.

Anna May Wong Set To Make History As First Asian-American On U.S. Currency

Anna May Wong, who is widely regarded as the first Chinese American film star in the history of Hollywood, is currently in the running to become the first Asian American to be portrayed on the currency of the United States.

The American Women Quarters Program, which was first announced in January 2022 and features women who have made contributions in a variety of fields including suffrage, civil rights, abolition, government, humanities, science, space, and the arts, will feature Wong on a new quarter.

This program honors women who have made contributions in areas such as suffrage, civil rights, abolition, government, and the arts. Wong was selected as one of five women for the coin series, and hers will be the final one to be unveiled on Monday.

According to the records kept by the United States Mint, the actress Wong Liu Tsong was born on January 3, 1905, in the city of Los Angeles. Her parents decided to give her the English name Anna May after she was born.

Wong achieved widespread renown during the course of her career, during which she acted in more than sixty films, including one of the earliest pictures to be produced in Technicolor.

According to the United States Mint, in 1951 she made history by becoming the first Asian American woman to host a television show in the United States. The show she hosted was called "The Gallery of Madame Liu-Tsong."

After being subjected to discrimination in Hollywood, she went on to have a career in Europe, as stated by the United States Mint. New York and London were also home to some of her theater performances.

On February 3, 1962, one year prior to the date of her passing, she was honored with a star on the Hollywood Walk of Fame. Maya Angelou, Sally Ride, Wilma Mankiller, and Nina Otero-Warren were honored on each of the other four coins that have previously been issued this year.

Wong was born Wong Liu-tsong in Los Angeles in 1905, right as the movie business was starting up in Hollywood. He was the third generation of Chinese Americans to live there. As a young girl, she fell in love with movies by watching them being made in her neighborhood.

She got her first screen credit in 1921, and the next year, she played her first leading role in "The Toll of the Sea," which was based on the opera "Madama Butterfly" in a loose way.

Even though there was a lot of racism against Asian Americans, who were seen as foreigners in their own country, her career took off quickly and her performances were well-received by critics.

Wong was upset that she couldn't get a leading lady role because of anti-miscegenation laws that said actors of different races couldn't kiss on screen. Instead, she was usually cast as a villainous "dragon lady," a mysterious seductress, or some other stereotypical Asian American character.

Wong moved to Europe to find better roles and became a major movie star there. In fact, she was such a big star there that Paramount Studios offered her a contract to come back to Hollywood in the 1930s with the promise of bigger roles.

But when she got there, the studio heads didn't give her those parts, so she kept acting in both the U.S. and Europe until her death in 1961.

Anna May Wong, an actress, will be the first Asian-American person to be on US money. She will be on the quarter as part of an effort to show famous American women. Wong is the fifth and last woman to be featured on a coin this year.

She is thought to be the first Chinese American movie star in Hollywood. On one side, it will show President George Washington, and on the other, it will show Wong.

The director of the US Mint, Ventris Gibson, called Wong a courageous advocate who championed increased representation and more multi-dimensional roles for Asian American actors.