Abigail Breslin Details Of Domestic Violence On Her Previous Relationship 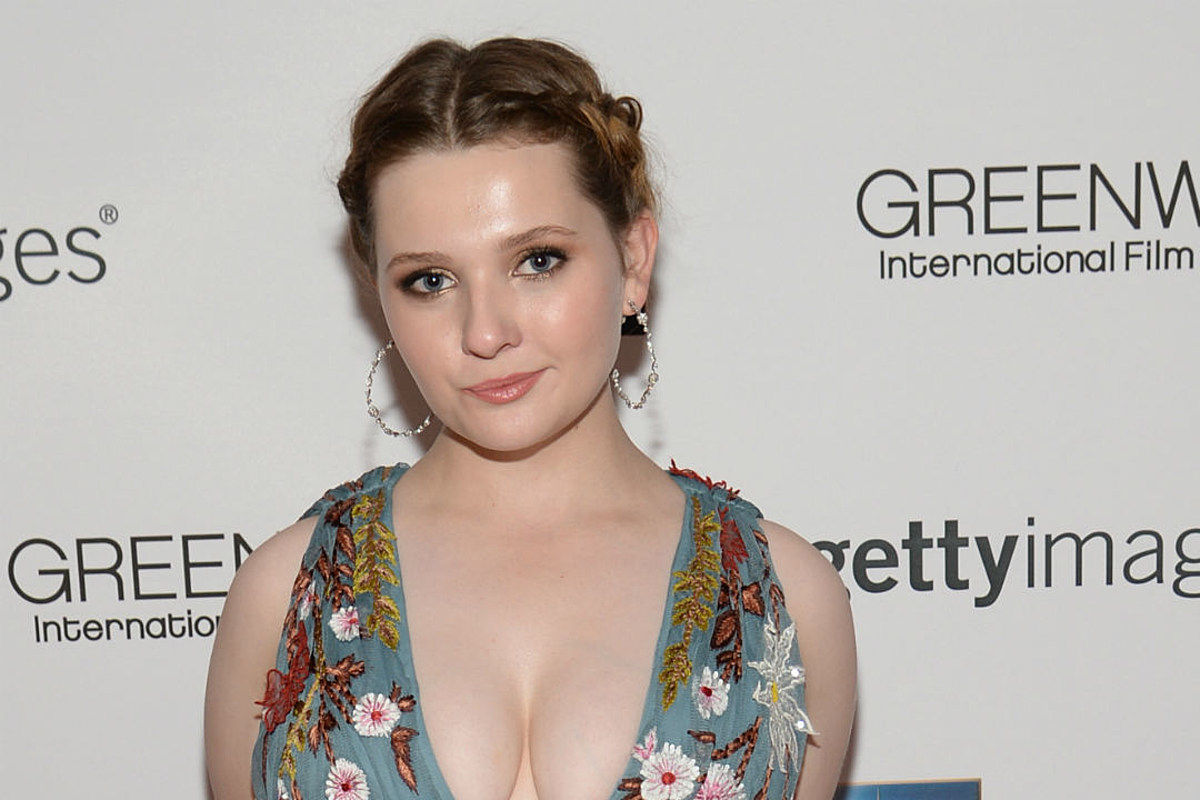 Abigail Breslin details of domestic abuse were disclosed, in chilling specifics, a previous relationship in which she claimed to have been the target of physical, emotional, and verbal abuse at the hands of her partner.

Abigail disclosed in a multi-slide post on Instagram that she is a "victim" of domestic violence and that she has felt "compelled" to share her experience because October is Domestic Violence Awareness Month. The post was published during the month of October.

On Friday, the actress known for her role in the film Little Miss Sunshine took to Instagram to explain why she wanted to talk about her experience now that October is Domestic Violence Awareness month.

The actress, who is now 26 years old, revealed that she had been in "a really abusive relationship" for about two years' worth of time in a series of screen pictures that she put online.

Abigail Breslin Opens Up About Past Abusive Relationship

I was in a very abusive relationship for close to 2 years. It all started out perfectly. I was so in love. Unfortunately, my abuser took advantage of my innocence and naïveté and the relationship subsequently became violent. I was beaten on a regular basis, locked into rooms and forced to pretend everything was ok and normal while dealing with intense injuries… injuries most people didn't even see.

“I would use concealer and caked-on foundation to hide any and all bruises, because, in some way, I still cared for this person. The physical injuries were also accompanied by a plethora of put-downs, shaming and harsh verbal abuse. I felt so unworthy of anyone's love. I felt ugly and hated. I felt like I deserved less than dirt. I was certain, there must be something inherently WRONG with ME.”

Breslin went on to say that she felt like "a bitch, a problem, stupid, useless, ridiculous, overly sensitive, unreasonable, and unlovable" even though she had been hurt.

In cases of domestic abuse, self-blame, which is often a sign of gaslighting, is a very common problem that keeps many people from getting help. The Little Miss Sunshine actress says that she is now in a "wonderful, healthy, happy, and amazing relationship" and that, even though she still has PTSD, it is much easier to deal with now than in the years after her relationship.

The aftermath of abuse is a complicated and individual experience. I hope sharing a bit more about my story at least helps some people feel a little bit less alone. If you are in an abusive relationship currently, you CAN get out of it. I know it seems impossible and terrifying, but you have survived so much and you CAN survive leaving if you have the right tools and support.

Breslin then thanked her family and friends for believing her and helping her leave the abusive relationship. She also wrote about her current fiancé, Ira Kunyansky, and said that while her complex post-traumatic stress disorder is better now than it was years ago, she still struggles with nightmares and triggers.

Abigail Breslin said that she is still healing. She also said that even though it may seem impossible to get out of a similar situation, there are resources that can help.

Abigail Breslin told horrifying details about a past relationship in which she said she was physically, mentally, and verbally abused. Friday, the star of "Little Miss Sunshine" posted on Instagram that she wanted to tell her story because October is "Domestic Violence Awareness Month."

Breslin says that she was "regularly beaten, locked in rooms, and forced to act like everything was fine and normal" even though she had serious injuries that "most people didn't even see."

Breslin said in February that she and Kunyansky were going to get married. No one knows how long they had been dating, but she posted a picture of him for the first time in November 2017.