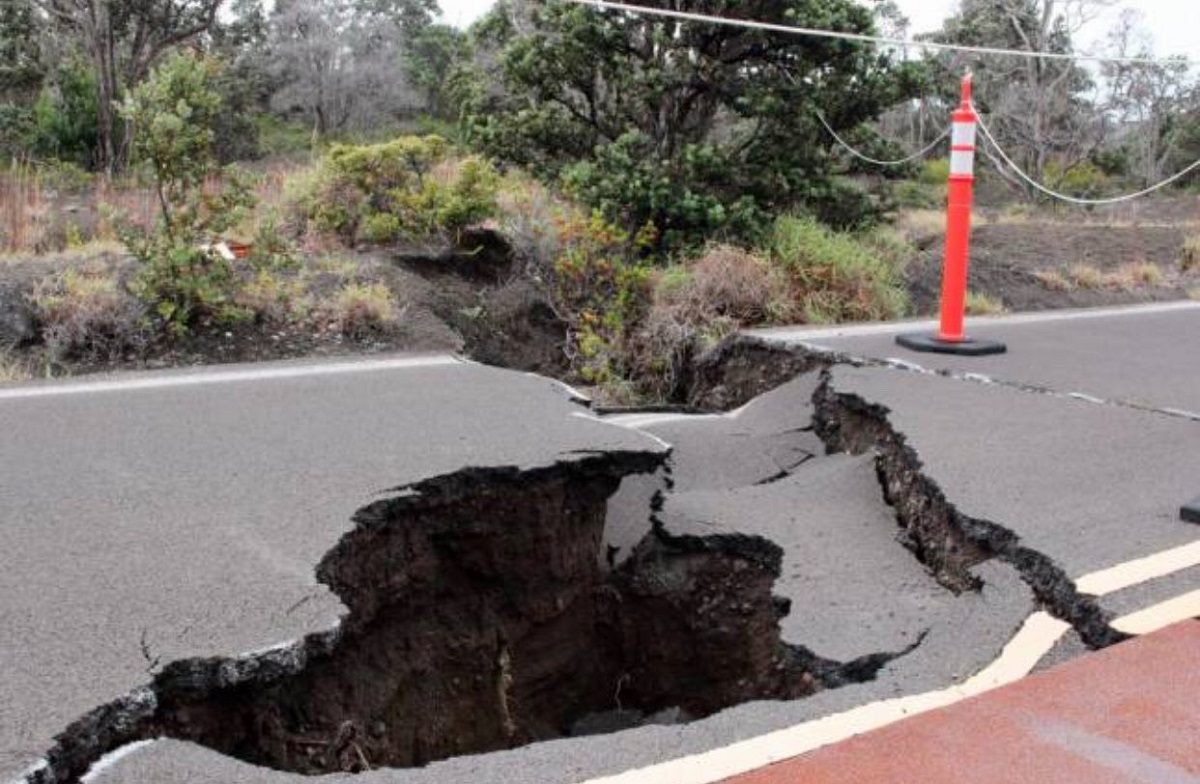 Per NBC News, the earthquake struck at around 9:46 a.m.

The U.S. Geological Survey located its epicenter at approximately 41 miles (67 kilometers) east of the town of Kainantu in the Eastern Highlands and 50 miles (80 km) north-west of Lae, the capital of Morobe Province.

The earthquake in Papua New Guinea was felt across the country, happening at a depth of 38 miles (61 km).

The situation report from the UN Country Team (UNCT) in Papua New Guinea (PNG) described the strength of the earthquake in the capital city of Port Moresby as “moderate to severe.”

People in Port Moresby, which is about 298 miles (480 km) away from the epicenter, felt the quake for more than a minute.

This recent earthquake in Papua New Guinea was stronger than the last one it experienced.

Renagi Ravu, a geologist from Kainantu, where the epicenter was, described to NBC News the earthquake in Papua New Guinea as “quite intense.”

In the interview, Ravu shared his observation:

It’s a common thing that earthquakes are felt here, but it usually doesn’t last as long and is not as violent as this one.

According to him, an estimated 10,000 people live in Kainantu, including those who reside around the said town.

At the time of this writing, according to BNN Newsroom, at least 16 people have been reported dead due to landslides.

The landslide in the town of Wau in Morobe Province buried three people and were presumed to be dead. Another landslide victim was from the Rai Coast District in Madang Province.

Based on the UNCT PNG report, the earthquake in Papua New Guinea caused “moderate to heavy damages.”

Mostly damaged were those houses around the epicenter that were made of light materials. Multi-story buildings, apparently made of concrete and steel, only sustained “minor” damages.

Structures located 75 miles (120 km) from the epicenter, such as those in Goroka (Eastern Highlands Province capital) and Lae got damaged, too.

The people interviewed by ABC News in Lae and Madang only echoed what Ravu observed. They, too, said it was stronger than the last earthquake in Papua New Guinea.

A staff member from the Jais Aben Resort near Madang, Hivi Apokore, said:

Very strong, everything was like sitting on a sea - just floating.

Some parts of the country’s main thoroughfare Highlands Highway were also damaged. Affected roads in the in Eastern Highlands include those in Ramu and in Markham District.

Some regions including the Momase Region had no internet connection.

A second earthquake in Papua New Guinea rocked the country roughly an hour after the first strike, occurring at around 10:42 a.m.

It was a 5.0-magnitude earthquake. Its epicenter was located 45 miles (73 km) away from the epicenter of the first earthquake.

The Pacific Tsunami Warning Center in Hawaii issued a warning regarding a tsunami threat but lifted the threat after a while.

The country’s National Disaster Center will prepare another report in the coming days regarding the latest assessments of the earthquake in Papua New Guinea.