Do Nothing Rent-A-Man - Guy Gets Paid Doing Nearly Nothing

Searching the Web about this do nothing rent-a-man could make one come across (or recall) Alesha Dixon’s The Boy Does Nothing.

At least in that 2008 upbeat song by the English singer and ex-Britain’s Got Talent judge, the boy finally did something in the end.

A male Japanese adult in his late thirties one day thought about making some money out of doing nothing.

The idea came so strong on him that he even advertised his services - if it can even be called as such.

Did anyone bite the bait? Did he get bashed online? Did it work?

Well, one time, he got an unobstructed view of the city - while aboard a helicopter. All for a day’s job, that’s all.

So, tell me, when was the last time you experienced a helicopter ride and get paid for it? Fat chance, right?

Not with this do nothing rent-a-man from the Land of the Rising Sun, who rose from complete anonymity to a celebrity of sorts.

The Japanese man who gets paid to 'do nothing' – BBC REEL

Meet The Do Nothing Rent-A-Man Guy Shoji Morimoto

The words “Japanese” and “hardworking” are like conjoined twins: they’re inseparable.

In fact, working hard and often way beyond office hours - sometimes even outside the office - in Japan “is a way of life,” according to a 2018 CNBC report.

To support its claim, it cited a 2017 study by Expedia.

This American online travel company found out that 63 percent of Japanese workers feel guilty whenever they take a leave.

Still, as they say, in every rule, there’s always an exception.

Shoji Morimoto can be that exception.

He’s a 39-year-old married man from Tokyo, with one child.

This jobless guy decided to rent himself out but, as much as possible, do nothing during the entire duration of his service.

Sounds confusing but it’s all about Morimoto providing companionship to anyone sans any emotional attachment, not even long and engaging conversations.

The do nothing rent-a-man service he provides is also of non-sexual nature.

Going out with someone - dining, chitchatting, listening - is still doing something, not nothing.

It’s not that Morimoto, as a do nothing rent-a-man, literally does nothing.

There’s an eye-opening exchange that happened in one scene in the first episode of Rental Nan mo Shinai Hito (People Who Don’t Mind Renting). It’s one of the TV series inspired by him.

A female client of the main character Shota Moriyama (Morimoto’s equivalent in that series) asked him:

Where do you draw the line between ‘doing nothing’ and ‘doing something?’

The client was curious because she requested him to go up with her at the Tokyo Tower. She thought he might back out because that would mean doing something on his part.

In reply, Moriyama said that it’s a “case to case basis.” Then he added:

Doing nothing is something entirely subjective.

Though that’s not exactly what the real do nothing rent-a-man said, those statements reflected what Morimoto actually does.

For example, according to CBS News, notwithstanding the cold weather, he agreed to one client, a street musician, to watch this person’s performance.

Still, the do nothing rent-a-man clarified to CBS News that when accepting client requests:

I don’t make any special effort. I don’t initiate conversation. I reply to chitchat, but that’s it.

In Morimoto’s case, it’s the business of doing nothing, except for the companionship and the momentary and impersonal exchanges.

Clients would respect these implied conditions from the do nothing rent-a-man. 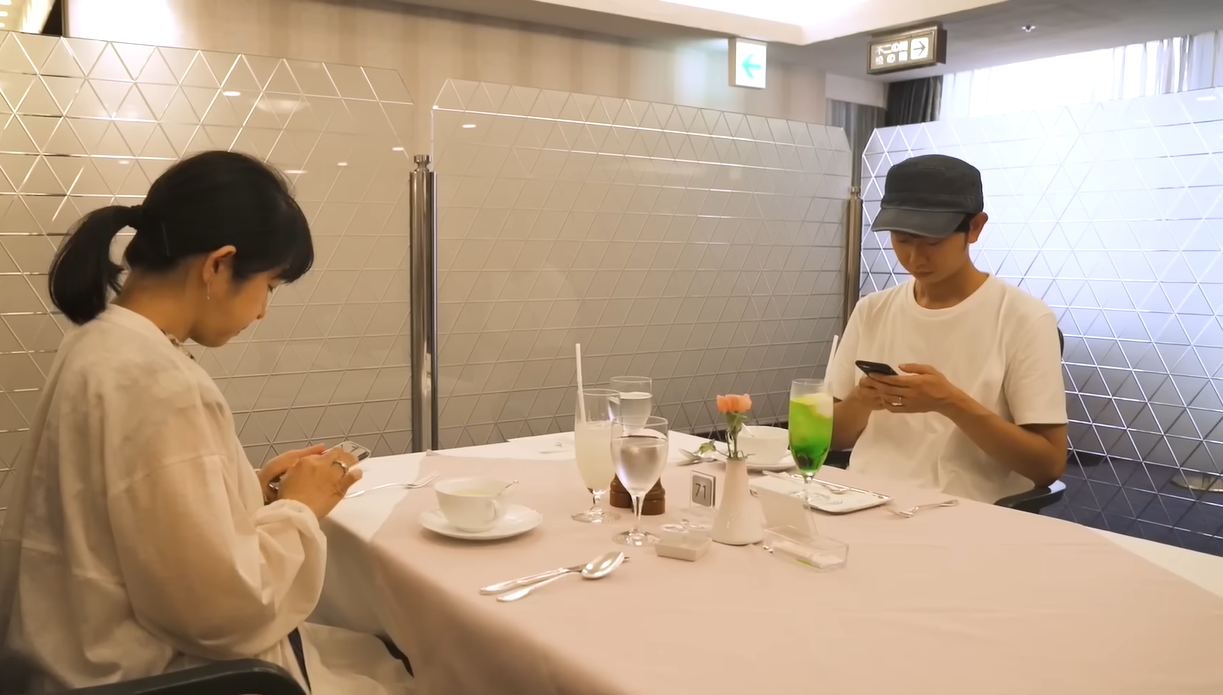 While several reports mention that Shoji Morimoto started his do nothing rent-a-man service through Twitter in 2018, he already has an account two years prior.

Based on his Twitter-verified account (@morimotoshoji), he joined in October 2016 and follows 103 people.

In his interview with CBS News, Morimoto admitted that his family - even schoolmates and colleagues - find him lacking in initiative.

His post-graduate degree - guess what? - in physics from Osaka University seems to belie their poor description of him.

Yet, despite a science course, this do nothing rent-a-man ended up working at a publication company.

He couldn’t “fit in,” reported The Mainichi. 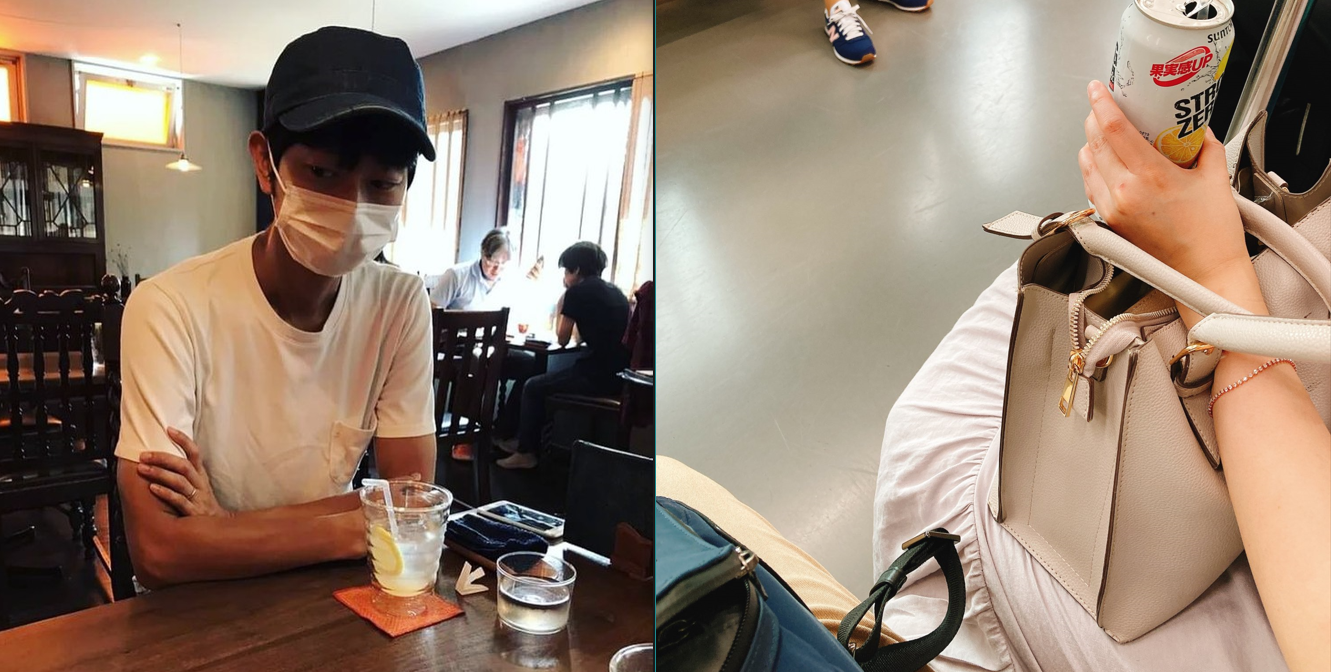 Shoji Morimoto in a cap, white face mask and white T-shirt; a female’s arm holding a canned drink inside a train

On June 3, 2018, Morimoto posted on Twitter about his do nothing rent-a-man service. As of September 2022, he has been on it for four years and three months already.

Per Business Insider, he got hired 3,000 times already.

They included the following requests, according to The Independent:

He would accommodate 3-4 meetings in a day.

Not every request was welcome, though. Below are some of the previous requests Morimoto declined as a do nothing rent-a-man:

Shoji Morimoto initially offered his do nothing rent-a-man service for free.

He would only ask the person who hired him to pay for his meal or drink, if ever the occasion calls for some dining; also, to reimburse his travel expenses.

Even for a price, people continued to hire him as a do nothing rent-a-man. 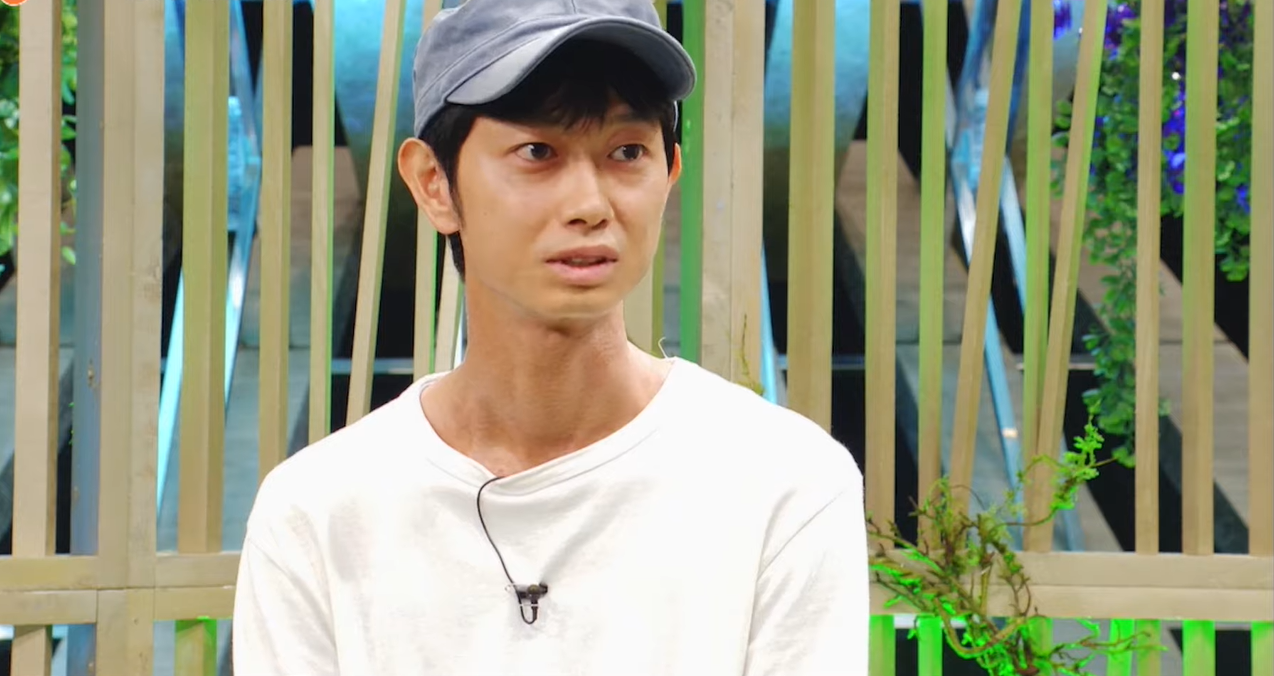 Fame Catches Up On Do Nothing Rent-A-Man

His unconventional way to financially support himself by being a do nothing rent-a-man attracted the attention of local and international media.

People from the entertainment industry - both in Japan and in the U.S. - got interested in Morimoto.

In March 2020, the award-winning Japanese pop rock duo known as Ikimonogakari interviewed him via their YouTube channel.

However, now that several major news websites across the world featured the face and the story of the do nothing rent-a-man, did it somehow affect his followers? 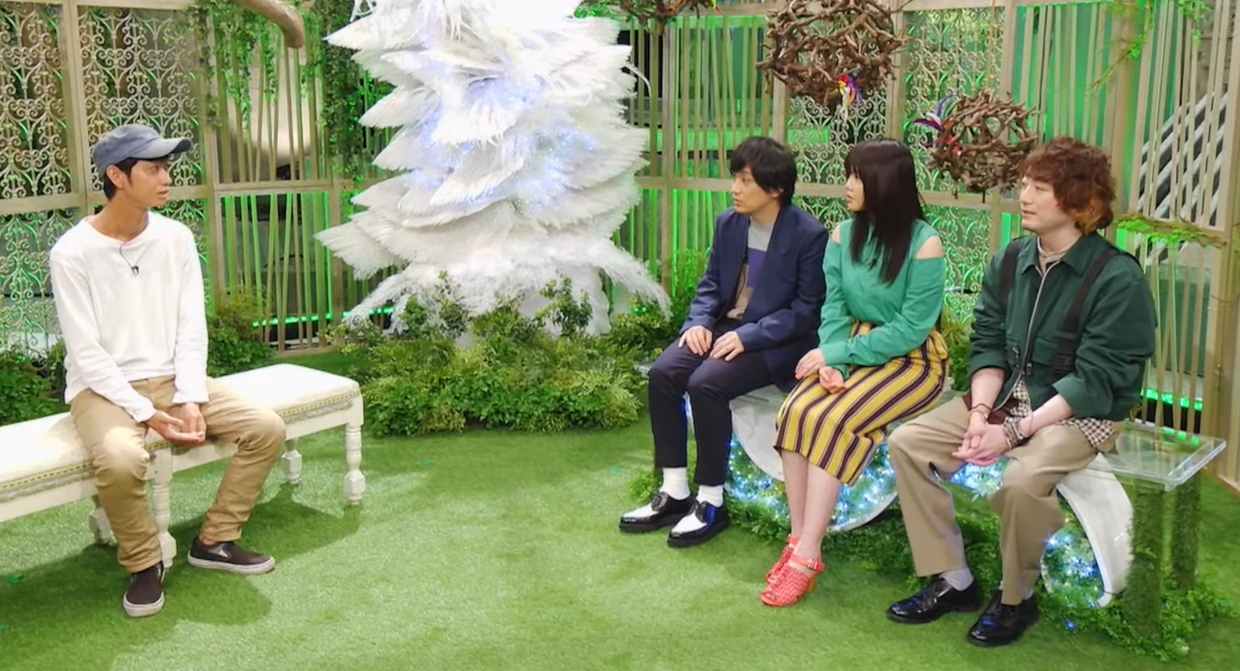 Based on his Amazon profile, Shoji Morimoto worked as an editor and writer for instructional materials in math.

This do nothing rent-a-man once aspired to be a copywriter.

His writing skills didn’t go to waste: he has so far created four manga (illustrated Japanese novels or graphic comics).

Their Kindle versions are sold through Amazon at the following prices:

Rent A Person Who Does Nothing Drama

Two film companies made a drama series based on the life of Shoji Morimoto as a do nothing rent-a-man.

What Job Pays The Most But Works The Least?

Per American career and news website Ladders, here are five of them:

What Is The Easiest Job That Pays The Most?

According to American job website Indeed, they include the following:

What Is The Least Stressful Job?

Based on the Most Stressful Jobs report by CareerCast, the least stressful job in 2022 is that of being a taxi driver.

What Odd Job Makes The Most Money?

Below are five of them taken from a list created by Indeed:

Shoji Morimoto could have endured unfriendliness in the workplace but have found solace as a do nothing rent-a-man.

According to The Mainichi, his former boss at the publication company once slapped him with these words:

It doesn't matter if you're here or not.

For people who need companionship or someone who would listen to them or to indirectly support them, Shoji Morimoto matters to them.

They want this do nothing rent-a-man because, at one particular point in their lives, his presence and availability mean everything to them.