Many Divers Are Unaware Of The Move Over Law, AAA Study Reveals 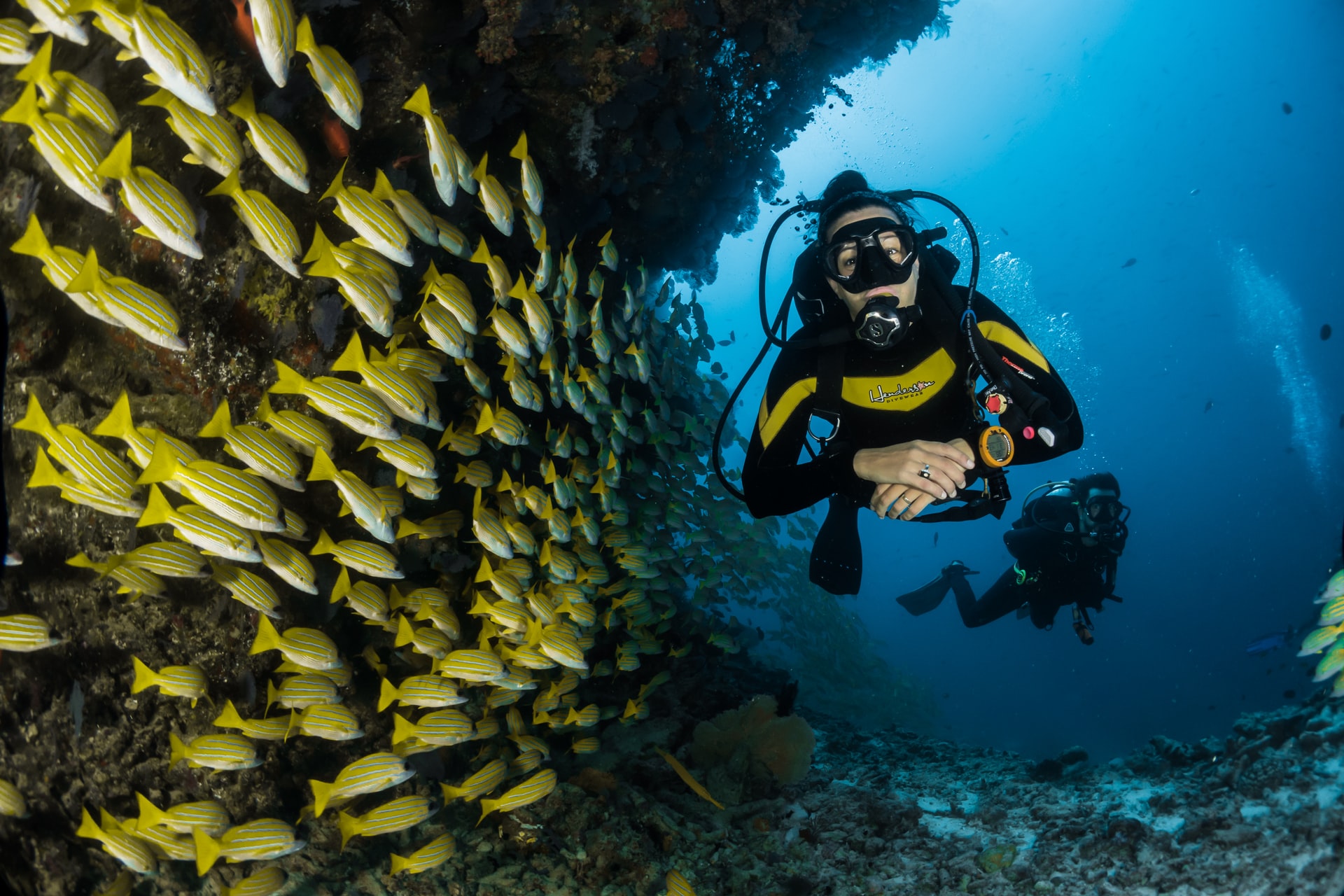 A recent study conducted by the American Automobile Association (AAA) in Austin, Texas, shows that one in every four drivers is unaware of move-over laws. These statistics are bad news to first responders such as the police, ambulance, and fire department crews whose work requires them to be on the road to attend to emergencies.

What Are Move Over Laws

Move over laws can vary from one state to another but generally focus on ensuring the safety of first responders and other persons whose work requires them to be on the road or the roadside. In Texas, move over laws require a driver to move over a lane and reduce their speed to 20mph below the posted speeds at the sight of police, ambulances, firefighter trucks, and road construction vehicles on the highway with their flashing lights on.

"Laws cannot do much if drivers are not aware of them," said personal injury lawyer Felix Gonzalez. It is surprising how many drivers are unaware of a law that has existed for almost two decades since its enactment in 2003. US move over laws was first created in America in 1994 following the death of James D. Garcia, a South Carolina paramedic who was struck by a vehicle while on the road responding to an emergency.

Move over laws and the public awareness of the laws have attracted a lot of attention lately following the recent killing of 41-year-old Cesar Ramirez-Hernandez. Hernandez, a maintenance worker working off North Mopac, was fatally injured on the job in an accident that also caused the death of two children. According to Daniel Armbruster, the Texas AAA spokesperson, approximately 24 emergency responders die while attending to emergencies on the road every year.

Roadside worker deaths are relatively high in Texas compared to other states. In December, two workers installing a road sign on the side of the road were struck and killed by a driver identified as Cody Hobza, now facing manslaughter charges.

The Federal Highway Administration (FHWA) lists the steps a driver should take when approaching an accident scene as prescribed in the Incident Responders' Safety Model Law. Some of these steps include:

If a driver causes an accident that results in serious injury or death while violating this law, the driver will have their license suspended for not less than two years and a maximum of five years. Lack of awareness of the law is not a defense for accidents caused through a violation of move over laws. So the next time you notice an accident scene or a maintenance work ahead sign, be sure to slow down and move a lane when it is safe.