The Diocese Of London's Church Manager Stole $6 Million To Gamble 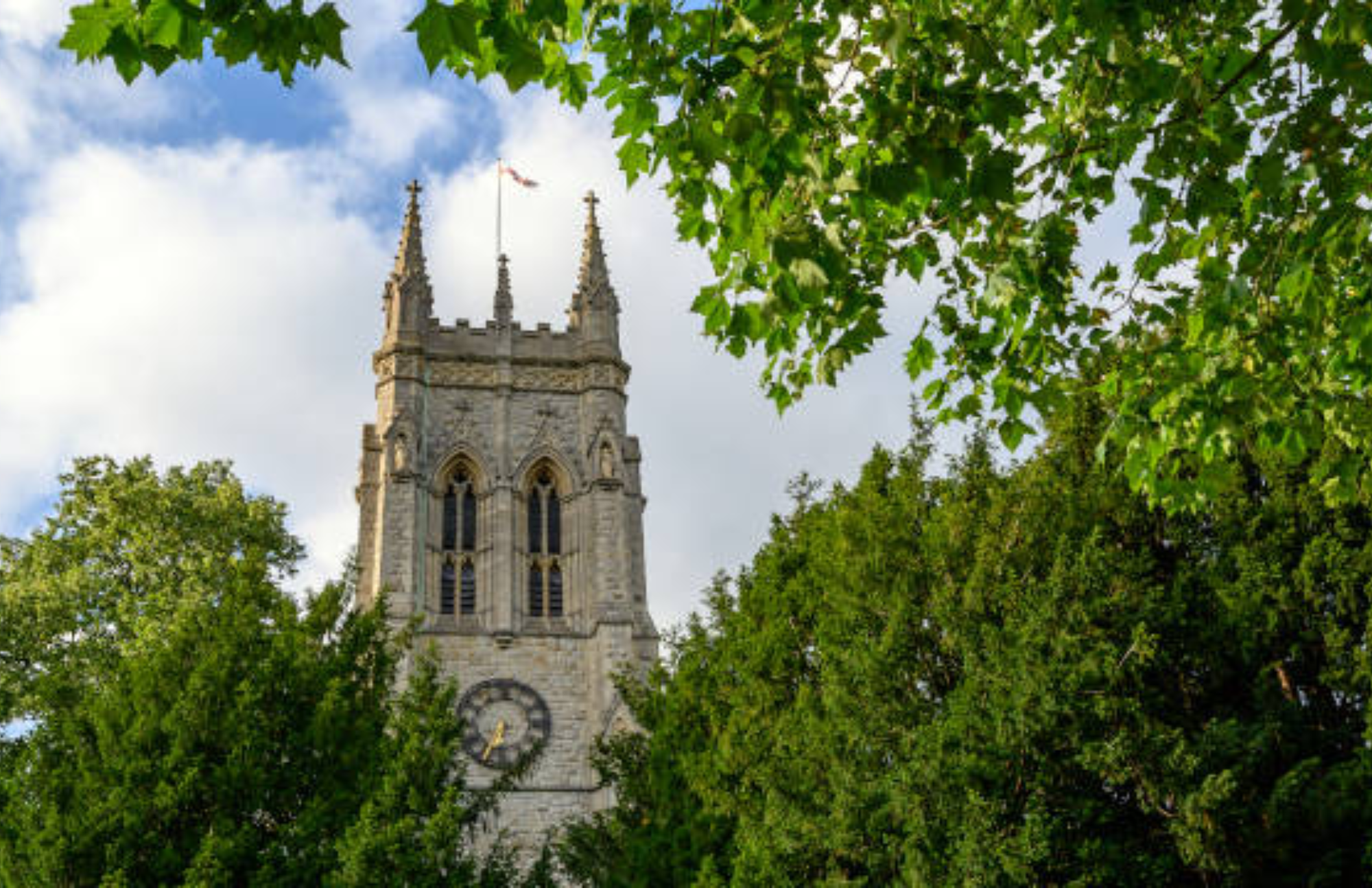 Gambling could be considered a sin by certain people, but others might not feel the same way.

The answer to this question opens up some religious gray areas, although in most cases, the stealing of money from a church falls outside the jurisdiction of man-made laws.

As a result of this, a former official of the Church of England was charged with scamming a charity of more than £5 million ($6.11 million).

The Diocese of London's church manager stole $6 million to gamble.

The money in question was allegedly spent by the official on a variety of discretionary expenses, including gambling and air travel.

A Swindle That Persisted For 10 Whole Years

Martin Sargeant, who is now 52 years old and served in the diocese of London between 2008 and 2019, is suspected of misusing the funds of the charity, which had been building up since 1891 and were intended to be used for the repair and upkeep of church property.

During the ten years that Sargeant worked as the operations manager for the diocese, it is reported that he racked up a total of £5.2 million ($6.36 million) in expenditures.

On Friday of last week, Sargeant was arraigned in court, and the allegations that have been brought against him were read.

He is accused of committing fraud by soliciting cash for dysfunctional churches, but instead of donating the money, he ended up taking it through bank accounts he had access to, amongst other things.

According to a story from The Guardian, during Sargeant's initial appearance in court, he did not enter a plea or present a defense.

According to the prosecution, the money that he stole from the charity's accounts was transferred to his own accounts and spent on "frivolous things like gambling" and "personal entertainment."

In The Process Of Being Tried In The Southwark Crown Court

On September 2, Sargeant is scheduled to make an appearance in the Southwark Crown Court.

He is not permitted to leave the United Kingdom at this time and is required to stay away from any employees of the diocese.

However, he has been released on bail for the time being. Embezzlement and money traveling are two of the accusations that have been leveled against Sargeant. He is facing a laundry list of crimes.

Due to the serious nature of the allegations brought against him, his case was transferred from the Westminster Magistrates' Court, which is where it was initially heard, to the higher-level Crown Court.

Officials began their investigation of Sargeant in 2021 after it was discovered that monies had vanished and there had been anomalies.