Diane Cox story of her relationship with Tom Cruise 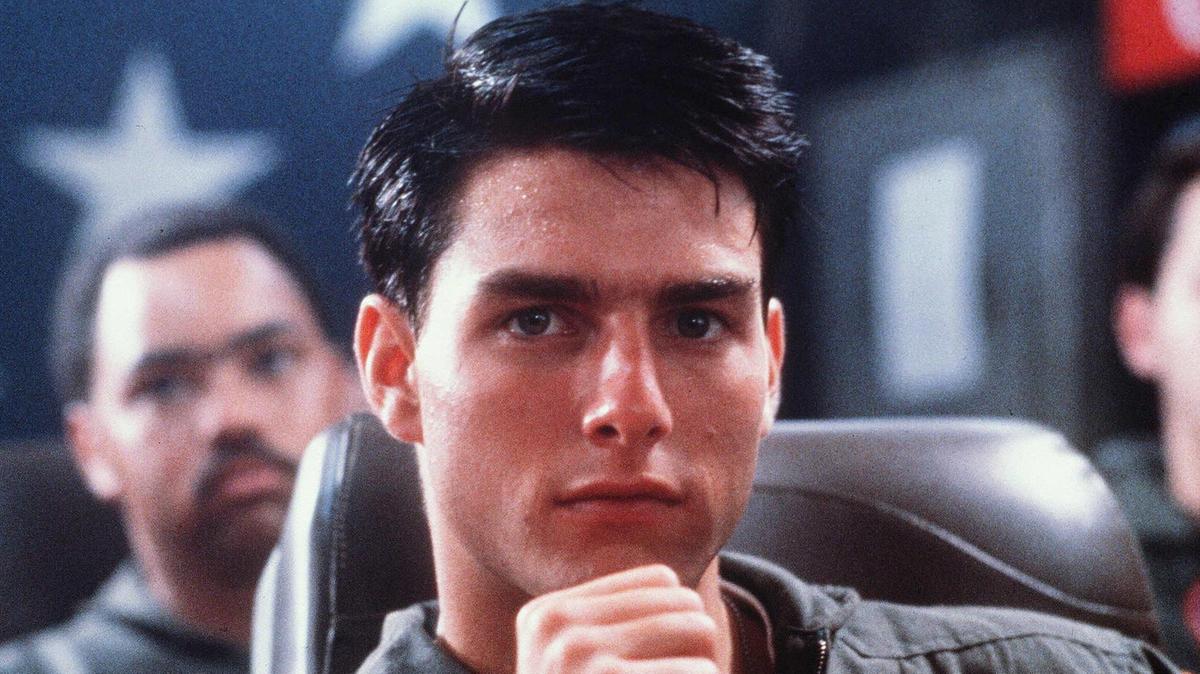 Sitting in her home in New Jersey, the electric blue eyes of Diane Cox stare at a pile of old pictures and letters, mementos from 37 years ago. She is a young girl of 17 in the grainy pictures, and next to her is a feather-haired boy with a million-dollar smile who would set the world on his ear about four years later, when he danced around in his underwear (something that Diane herself saw several times in private, and not always with her underwear on!) as the star of Risky Business. To her, he’ll always be Tom Mapother — but the rest of us know him as Hollywood icon Tom Cruise.

The New Kid In Town

In his senior year of high school, Tom moved to Diane's hometown of Glen Ridge, N.J., after his mother, who had left his abusive father while he was in sixth grade, rented a house in the area. At 17, a grade below, Diane caught his eye at the after-party prom.

"We both blew our dates off," Diane remembers that night. "I already had a feeling that we both liked each other. I came out of the bathroom and with a bottle of booze and a huge grin, he was waiting there and we kissed outside the bathroom right there."

It was not her blue eyes or elegant beauty that turned Cruise on the most, Diane admits. She marvels, "He always said how much he liked my back, and it's not something that most 18-year-olds are interested in." Tom is beyond his years and could see things long before the rest of us. I think he grew up too fast, but with his three sisters, he was very close. He told me once that he was so close to them that they were teaching him how to kiss! ”

How She Broke His Heart

For more than two years, Tom and Diane dated, in an often long-distance relationship during which the young actor traveled to auditions around the country, starting with the 1981 film Endless Love, and scored his first roles.

Diane, who would watch Cruise's early shows, blames their eventual split for Tom's intense attitude. "At one point, I wanted to see other people and he got very jealous, very overprotective, and I didn't get used to it," she says. I even told his sister that I wanted to see other people, hoping they would be able to help. The intensity of the whole personality of Tom really put me off. He had become quite vulnerable. I accidentally thanked him once for the flowers that someone else gave me, and he went nuts.

I would get jealous, too, of course, because I'd try to call him in California, or he'd be in Vegas, and I couldn't get hold of him. That’s when I knew our lives were going in different ways.

After Tom discovered through a friend that Diane had seen another man, the pair eventually split. He was on the cusp of stardom at the time, filming Taps, and Diane hurried to Tom's New York hotel to try to make amends. For a while, we talked, and he was very straightforward. He told me, 'I love you, but I am no longer in love with you," she recalls. "It's been so sudden. We spent the night together and he had already gone to the film when I woke up.

After his breakthrough role in Risky Business, Diane bumped into Tom two years later, when he breezed through town. She laughs, "He turned up at a house party wearing something that looked like a small beret, and they all rolled their eyes." "He had a distinct mentality. He said to me, 'I'm going to take Hollywood by the ass.' Though Tom went on to superstardom, Diane feels, considering his three broken marriages and fascination with Scientology, she "dodged a bullet" by not staying with him. "I was pleased with his success, but now I am shocked," she admits. He became a little bit of a joke. He's a quack, but who doesn't want his money and his power?

Regardless of what he does, the films he makes still make millions of dollars, and I'm impressed.