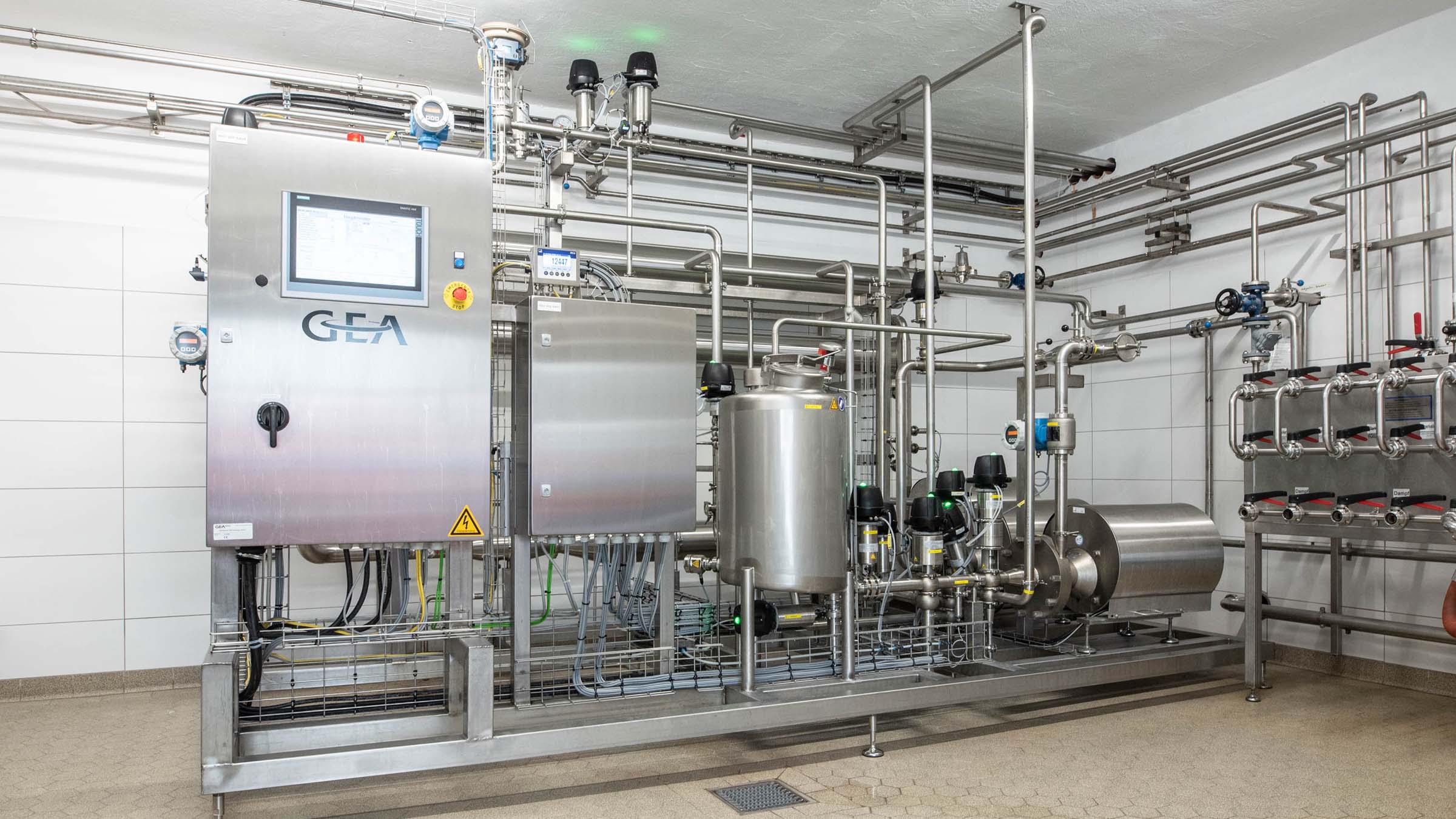 Dealcoholization technology has existed for hundreds of years. Dealcoholization is a significant notion, but not a novel one. Since the beginning of humanity's interaction with alcohol, people have attempted to comprehend this intoxicating component and its role in fermented drinks.

Whether for religious, cultural, or health reasons, or just to modify how a beverage tastes, feels, and is perceived by the user, dealcoholization has existed as a tool for making these choices at whim.

Due to the widespread demand for "lighter," lower-proof versions of wine and beer, a cutting-edge technique has emerged to significantly cut alcohol content in fermented drinks without sacrificing any of the original flavor. International patents have been issued for this procedure, and it has been in use in the marketplace since 2014. They have granted permission to use the GoLo trademark.

The first impetus for change in the wine business was the desire to improve the balance and flavor of high alcohol wines by reducing their alcohol concentration. It was written with the New World's extreme summer heat and its accompanying spike in alcoholic consumption in mind.

So, low or no alcohol wines and beers are predicted to rise in popularity as their social, nutritional, and health advantages attract more people. The manufacturer and customer both profit from the reduced excise tax that is based on the product's ultimate alcohol content.

Most nations' laws forbid watering down wine, so winemakers have to legally remove the alcohol before selling it. While this is not the case in the beer or cider sectors, brewers nonetheless prefer the alcohol reduction option since they do not want to water down their product's flavor.

As we've learned and innovated, dealcoholization procedures have varied from basic to complex. The early techniques were adding water to lower alcohol levels, combining completed wines of different alcohol levels to make an adjusted product, or evaporating alcohol with heat (as well as all the aromatic components, unfortunately).

In 1908, vacuum distillation enabled brewers and winemakers to evaporate beverages at a lower temperature, although volatile aromatics were still lost. In the 1980s, reverse osmosis (RO) filtration was used commercially to remove alcohol from fermented and distilled drinks.

Wine and beer makers used RO technology to avoid heating their product by passing it through a superfine filter that allowed water and alcohol molecules to pass through but captured flavor, color, and tannin molecules to be reserved and blended back with the water that had been distilled to remove the alcohol. Many artisan wine and beer manufacturers find this strategy excessively manipulative in a market where every touch risks contamination.

Spinning Cone Column (SCC) technology, which used centrifugal force and vacuum distillation to remove volatile aromatic chemicals, revolutionized dealcoholized drinks in the early 1990s. To eliminate alcohol, the liquid is distilled again at a higher temperature. The fragrant distillate is added back to the de-alcoholized product. This method allows alcohol to be reused.

Technology has risen with the low and no alcohol beverage sector. Brewers, distillers, and wineries could now remove alcohol from their final product in a single pass at lower temperatures than with the original SCC systems, retaining aromatics without the manipulation of numerous cone passes.

In one step, the wine, beer, spirit, or cider is separated into three parts—spirit/alcohol, de-alc beverage, and essence—and blended to produce a finished beverage with less product loss than any other dealcoholization procedure.

More people are exploring non-alcoholic alternatives to wine, beer, and spirits. The quality difference between non-alcoholic and alcoholic drinks is shrinking.

In order to accomplish this goal, several processes have been used at different points during the production of wine. The removal of alcohol via these methods may result in color shifts and the loss of attractive volatile fragrance components, both of which can have an effect on the sensory quality of the wine as perceived by consumers.

In the manufacturing of de-alcoholized drinks, the post-fermentation alcohol reduction processes are the most popular and commonly utilized commercial techniques. The use of these approaches may result in color shifts as well as the loss of attractive volatile fragrance molecules, both of which will ultimately have an impact on the sensory quality.

There are approximately a thousand volatile chemicals in wine, spread over a wide range of chemical families (alcohols, esters, fatty acids, aldehydes, terpenes, ketones, and sulfur compounds). The amount of vanillin reactive flavans or total phenolics did not change throughout the alcohol removal procedure.

Researchers found that phenolic components were little affected during the SCC distillation of white, rose, and red wines at pilot plant size. Since ethanol is the most prevalent volatile molecule in wine, changes in its concentration may affect how the beverage tastes, smells, and feels in the tongue.

Wines with higher ethanol concentrations are typically more enjoyable because of their increased sensitivity to the wine's body, bitterness, and heat, while wines with lower ethanol concentrations may be less enjoyable because of their decreased sensitivity to aroma, flavor, acidity, and astringency. There is a common misconception that low-alcohol wines taste bad because they lack body and have more astringencies.

What Is The Dealcoholization Process?

The four substeps of de-alcoholization are preconcentration, diafiltration, alcohol adjustment, and posttreatment.

In reverse osmosis, wine is pushed across a membrane at a higher pressure than the osmotic pressure, forcing smaller-molecular-weight molecules such as ethanol and water to diffuse preferentially through the membrane, effectively eliminating the alcohol from the wine.

How Is Alcohol Removed From Wine?

The most common method for removing alcohol from wine is vacuum distillation, which involves heating the wine and allowing the ethanol to evaporate.

What Is The Difference Between Non-alcoholic And Dealcoholized?

In contrast to conventional or full-strength wine, de-alcoholized wine contains less alcohol. Dealcoholized wine begins as ordinary wine before some or the majority of its alcohol content is removed. It differs from alcohol-free wine, which normally contains no alcohol to begin with.

Dealcoholization technology is a viable solution for the creation of nonalcoholic beverages and may keep the majority of the original liquids' organoleptic and nutritional qualities.

Typically, beer and wine may be dealcoholized using traditional distillation, but newer membrane-based technologies, such as RO and dialysis, have shown to be 8–10 times more efficient for beer de-alcoholization.