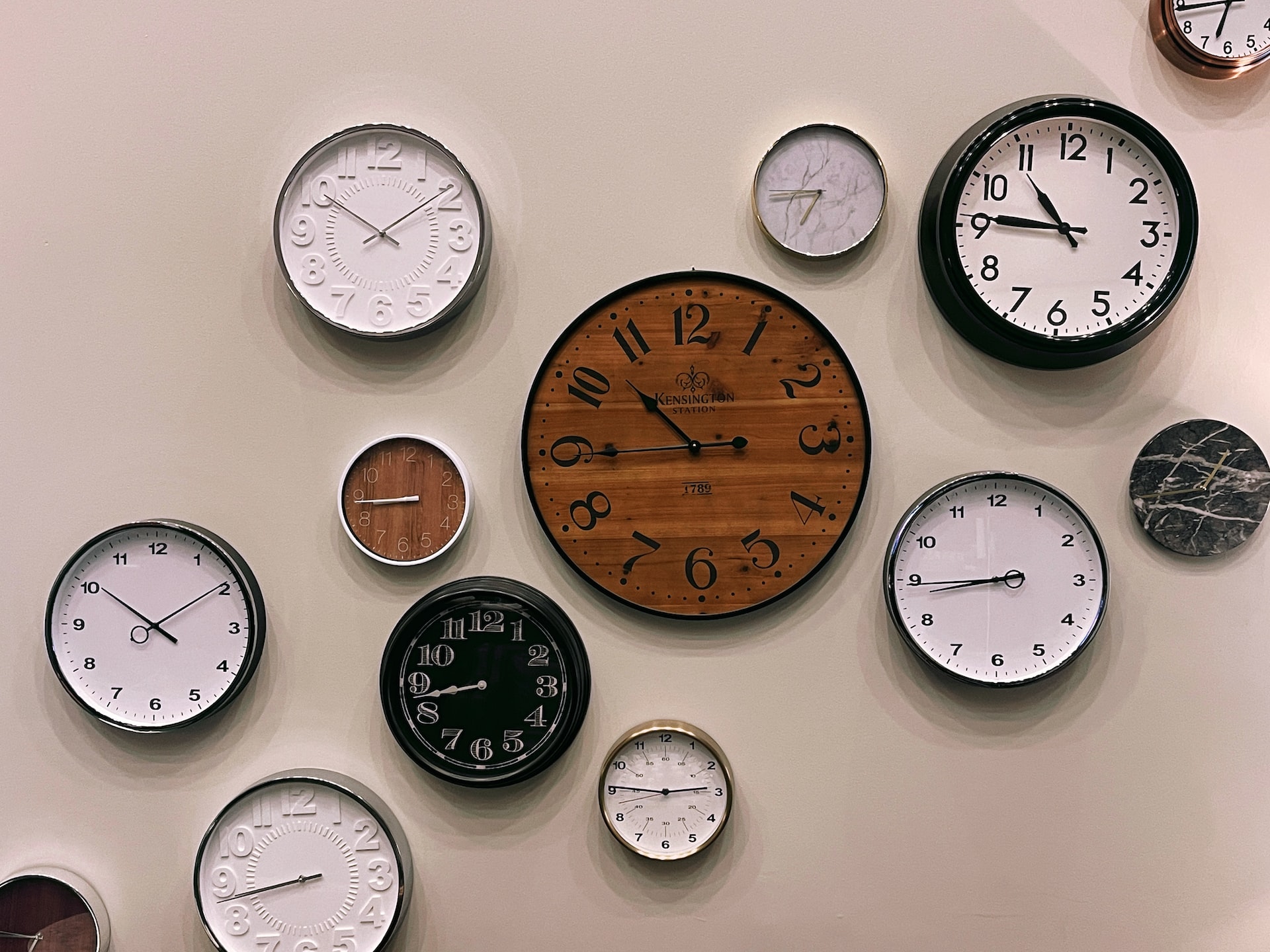 A popular American hit song in the early ‘70s talks about keeping time in a bottle, but people got something more achievable than that: Daylight Saving Time (DST).

Released in 1972, the first few lines of the classic Time in a Bottle by American folk and rock singer-songwriter Jim Croce (1943-1973) are:

If I could save time in a bottle, the first thing that I’d like to do is to save every day ‘till eternity passes away.

Fast forward to 2022 and Chileans wanted to save not really an eternity but only an hour. And they won’t be needing a bottle to do that.

It’s the same aim the Americans have - as well as for several other citizens of the world - who observe Daylight Saving Time.

In Chile, however, problems ensued after it was implemented in 2015. Still, its government announced that it will start DST again this September.

What makes Daylight Saving Time valuable? Why do others oppose it? If it brings benefits, is there any cost to human health?

What Is The Reason For Daylight Saving Time?

First and foremost, the correct term is “Daylight Saving Time” and not “Daylight ‘Savings’ Time.” The latter is commonly accepted, though.

Based on various sources, there were three people identified in history as the first proponents of DST, namely:

An 18th-century letter titled An Economical Project (1784) mentioned something about Daylight Saving Time. Benjamin Franklin (1706-1790), an inventor and the U.S. Founding Father, wrote it.

In his 1,667-word letter addressed “to the Authors of the Journal of Paris,” Franklin suggested that people wake up at 4 a.m.

As the Old Farmer’s Almanac noted, Franklin indirectly stated that he wanted people to “‘save’ daylight.”

One purpose was to save candles as there was no electricity yet during Franklin’s time. 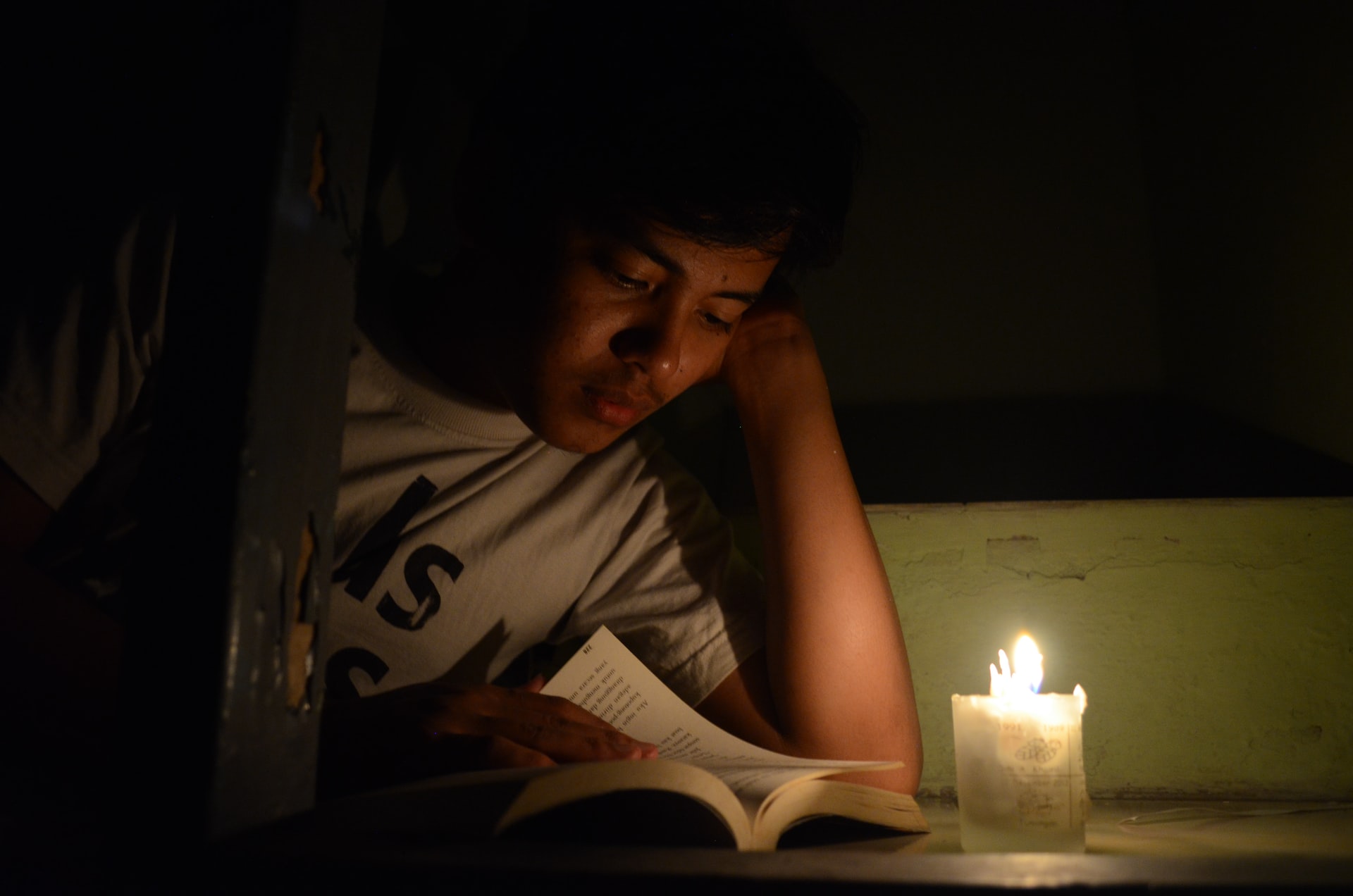 The 19th-century entomologist (one who studies insects) George Vernon Hudson (1867-1946) advocated Daylight Saving Time, though it wasn’t the exact term he used.

Hudson made the recommendation through a proposal he called On Seasonal Time, according to HuffPost.

In October 1898, he read it before the Wellington Philosophical Society. It was also submitted to the Royal Society of New Zealand for perusal.

In one part, the distinguished entomologist said:

The effect of this alteration [in time] would be to advance all the day’s operations in summer two hours compared with the present system.

Why would he propose that?

Hudson wanted people of his time to do more work in the daytime to take advantage of the sunlight. Then to reserve leisure activities (he cited gardening, playing cricket, and cycling as examples) at nighttime. 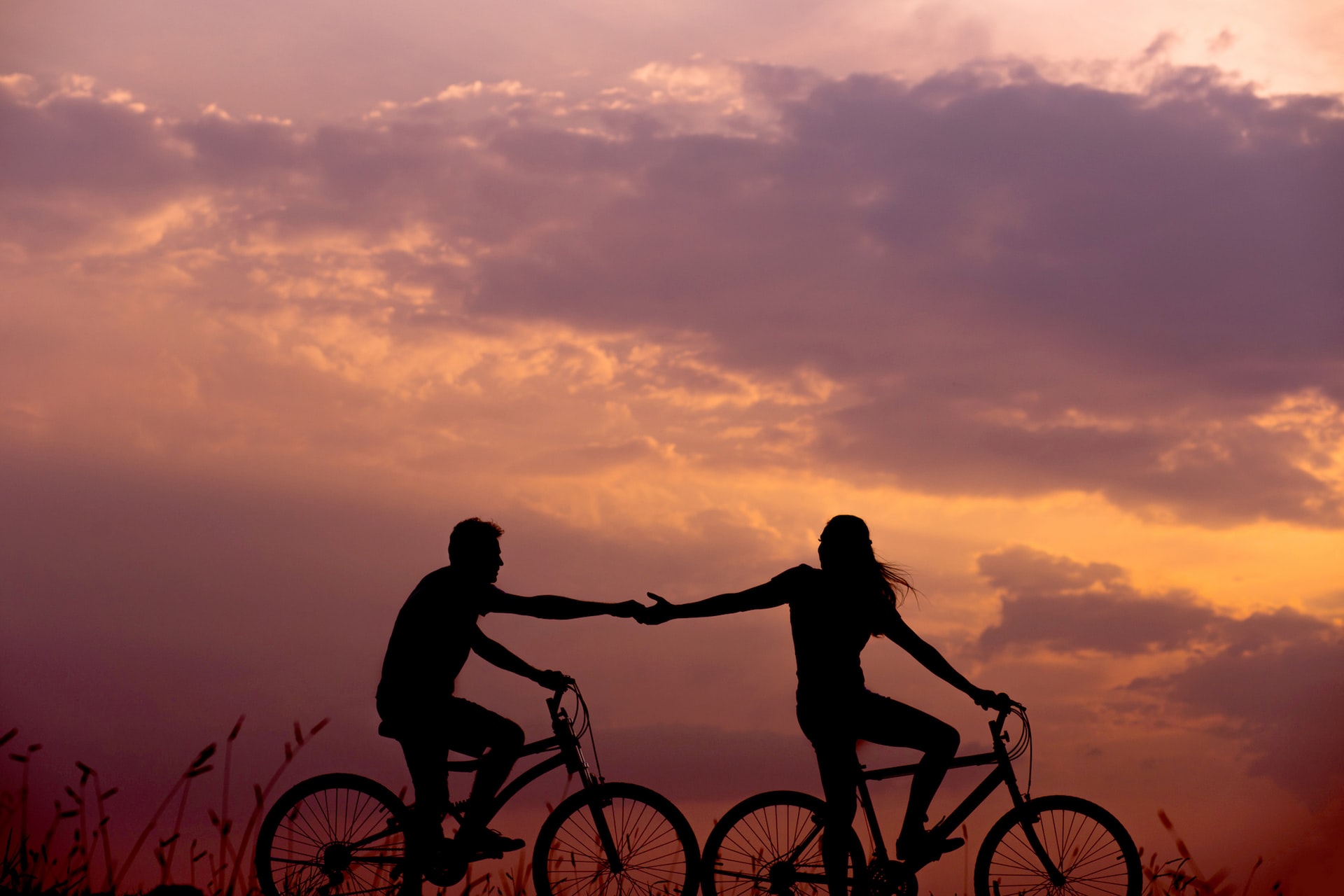 If Hudson wanted two hours for his version of Daylight Saving Time, one Englishman like him only asked for 80 minutes in advance.

That so many as 210 hours of daylight are . . . wasted every year is a defect in our civilization.

Per the Old Farmer’s Almanac, Willet advised that the clock be 20 minutes advance in each of the four Sundays of April. Then 20 minutes late on each Sunday of September.

Willet wanted to “add” the “saved time” in the mornings to evenings for people to have more time for recreation at night. 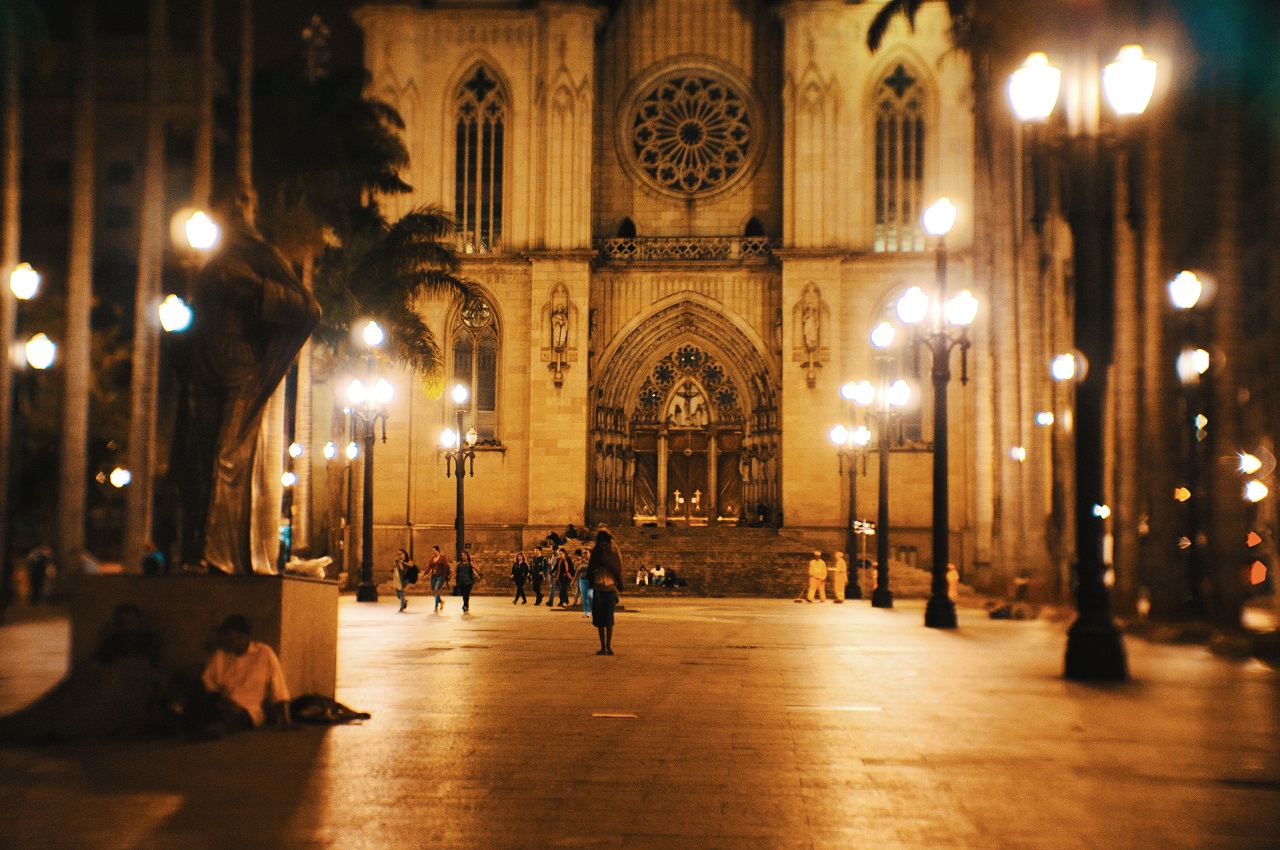 From 120 minutes to 8o minutes, the modern-day Daylight Saving Time is down to 60 minutes.

With that said, the Old Farmer’s Almanac defines “Daylight Saving Time” or DST as:

The practice of moving the clocks forward one hour from Standard Time during the summer months and changing them back again in the fall.

America must save time and energy because of the war at that time.

Promotional postcards were distributed reminding people that the U.S. needed “more daylight” so that her citizens can “work longer” for the country.

A light blue neon sign that says ‘time is precious; an hourglass, with a blurred clock in the background

In 1974, according to Time, the U.S. adopted DST for eight months as it faced an energy crisis. The move was projected to save approximately 150,000 barrels of oil a day during the winter season.

At present, Daylight Saving Time (one hour in advance) happens in the U.S. from March until November (total: 34 weeks). Several states comply.

The table below shows America’s DST schedules this 2022 until 2025:

Based on a September 2022 report by NBC Chicago, 18 states in America already passed their respective regulations to make DST permanent. They include:

Aside from the U.S., according to TimeAndDate.com, there are at least 65 other countries that observe Daylight Saving Time in 2022. See the table below:

Going back to the reasons given by George V. Hudson and William Willett, they endorsed the concept of Daylight Saving Time for more quality time at night.

That’s music to the ears of evening persons, particularly to the modern-day party crowd.

Of course, DST is not only meant to be enjoyed by those who want to simply “party all night” and “dance the night away.”

An article published by The Weather Network pointed out that the evening rush hour could be more complicated than its morning counterpart. 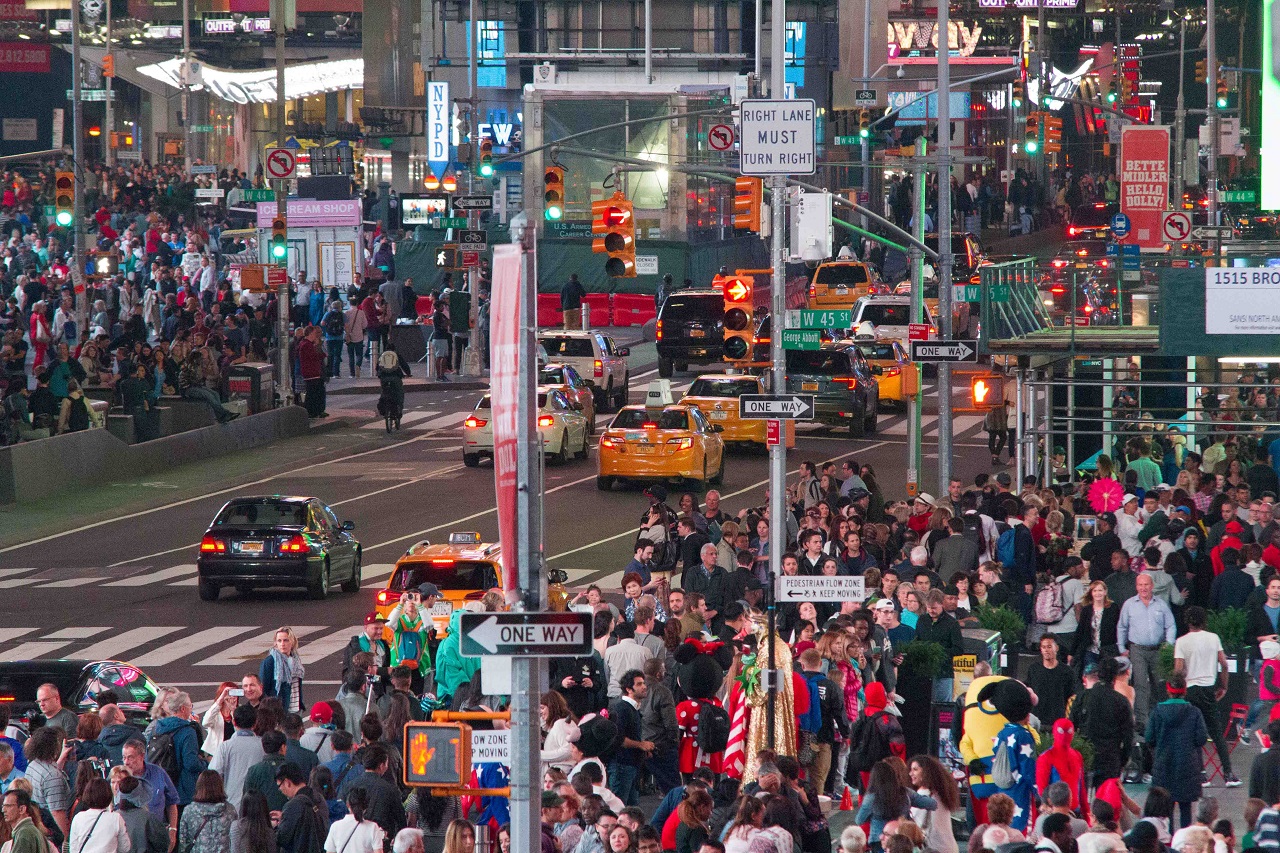 Crowd of people in a street in New York City during evening rush hour, with yellow taxis and traffic signs

In addition, there are three times more chances of pedestrians getting hit by a vehicle at night. It’s also a matter of concern that children often play outdoors at night without adult supervision.

According to TimeAndDate.com, there could be 13 percent reduction in pedestrian fatalities at night and at dawn.

Moreover, if year-round Daylight Saving Time is observed, according to research at Rutgers University in New Jersey, 343 lives could be saved annually.

Working more at daytime can limit the use of artificial lights. Also, when people spend more time outdoors at night, they won’t be using electricity at home.

An estimated 0.5 percent electricity can be saved per day when Daylight Saving Time is observed for an additional four weeks, according to the U.S. Department of Energy.

When accumulated, that small percentage would be equivalent to 1.3 billion kilowatts of electricity saved.

That’s already the corresponding amount of electricity that over 100,000 American households can consume in a year. So, just imagine how much energy can be saved through DST.

According to The Weather Network, incidents of juvenile crimes (those committed by individuals aged 17 and below) start to increase during these times:

In comparison, the hours during morning until afternoon, crime incidents are lower by 30 percent.

Additionally, with the observance of Daylight Saving Time, robbery incidents decreased by 7 percent.

That’s according to a 2015 study published by MIT (Massachusetts Institute of Technology) Press Direct. 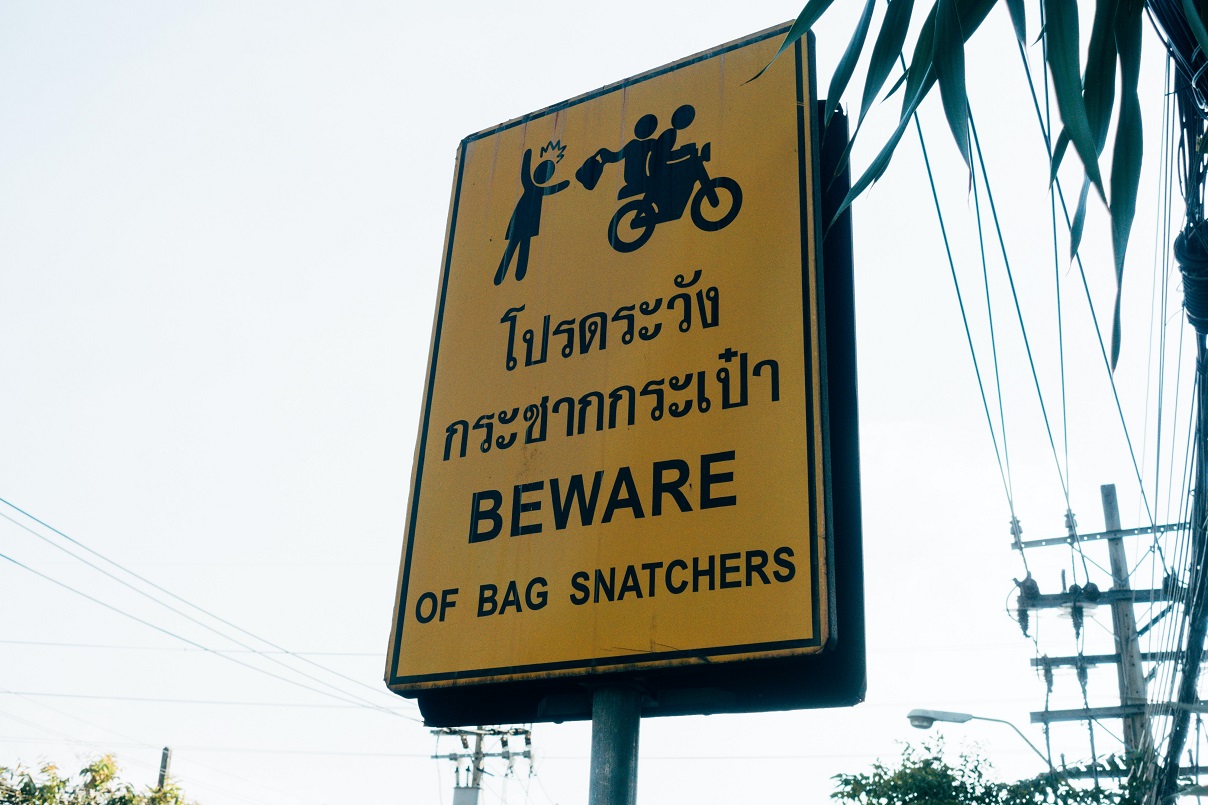 A vertical sign in pale yellow metal plate with the words, beware of bag snatchers

Longer evenings will entice people to dine out, go clubbing or bar hopping, watch a movie or a play, hang out in cafés, and visit tourist spots.

Food establishments and the tourism industry shall benefit from DST.

Based on a Reddit post dated September 9, the government of Chile announced in August that the country will observe Daylight Saving Time starting September 11.

The person behind the post (a foreign tourist) said that “chaos” already erupted in the airport and in hotels. Flight schedules and booking dates were affected.

In the past, the Chilean government scrapped a plan made in 2015 to implement DST permanently after cases of school dropouts increased, according to World Time Server.

Implementing Daylight Saving Time can be costly, too. Take for example what happened in New York City.

In 2016, per TimeAndDate.com, the city government spent $1.5 million on a DST safety campaign.

Majority of the reasons why DST gathered several critics pertain to health issues. 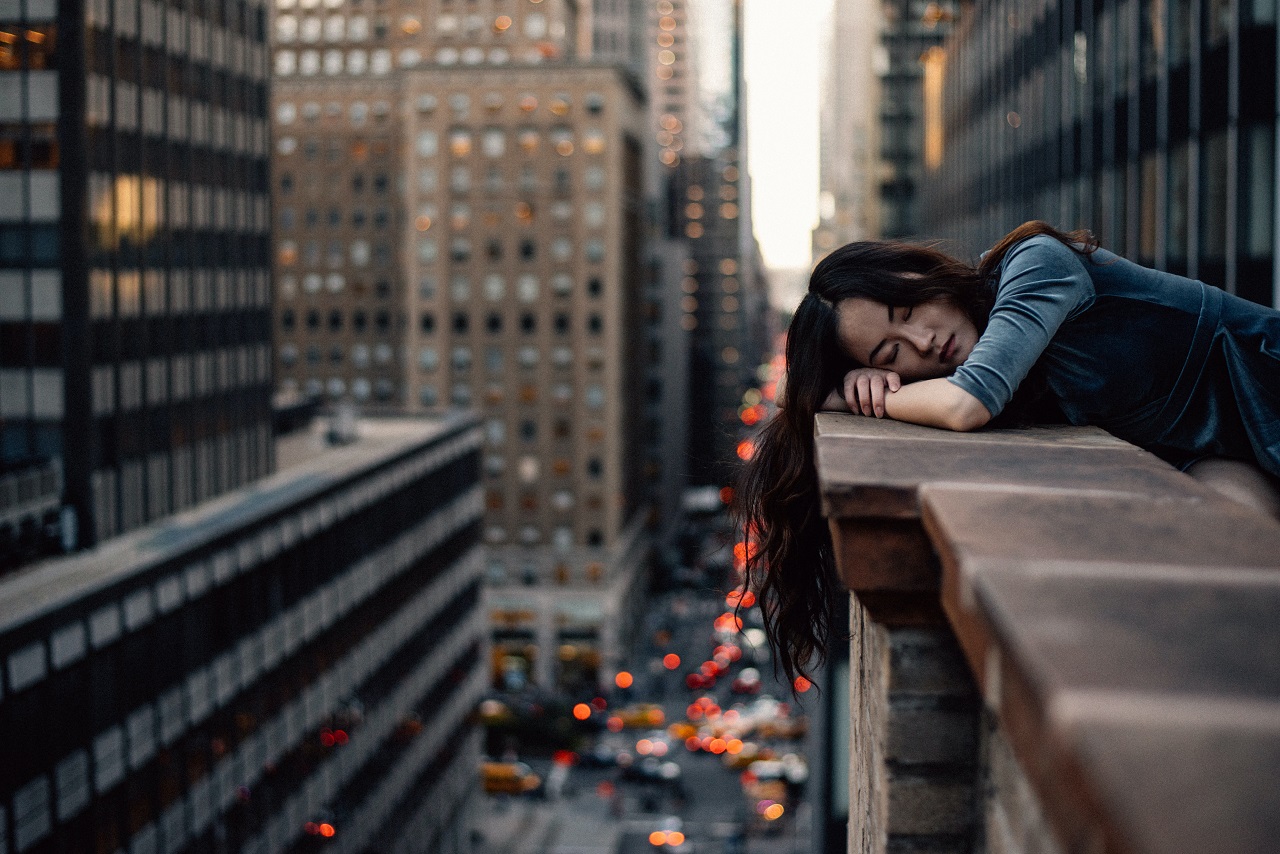 Long haired woman sleeping with head resting on a balcony, with view of modern office buildings

In general, Daylight Saving Time affects human body functions. The effects can either lead to illness or aggravate an already existing one.

The American Academy of Sleep Medicine, per Reader’s Digest, warns that though the body can adjust to new time schedules, it will need five to seven days to do so.

Therefore, one of the first health-related issues attributed to DST concerns sleeping. According to the studies reviewed by WebMD, sleep problems can:

Northwestern Medicine also reminds the public that based on studies, the following can be attributed to Daylight Saving Time:

If Daylight Saving Time can’t be prevented and one can’t really avoid it, there are a few things to be done to help the body adjust to it.

1. Go out every day and expose yourself to as much daylight as you can.

2. Avoid staying up too late.

3. Monitor your coffee intake. Too much caffeine is bad for the heart.

4. Refrain from taking a nap. 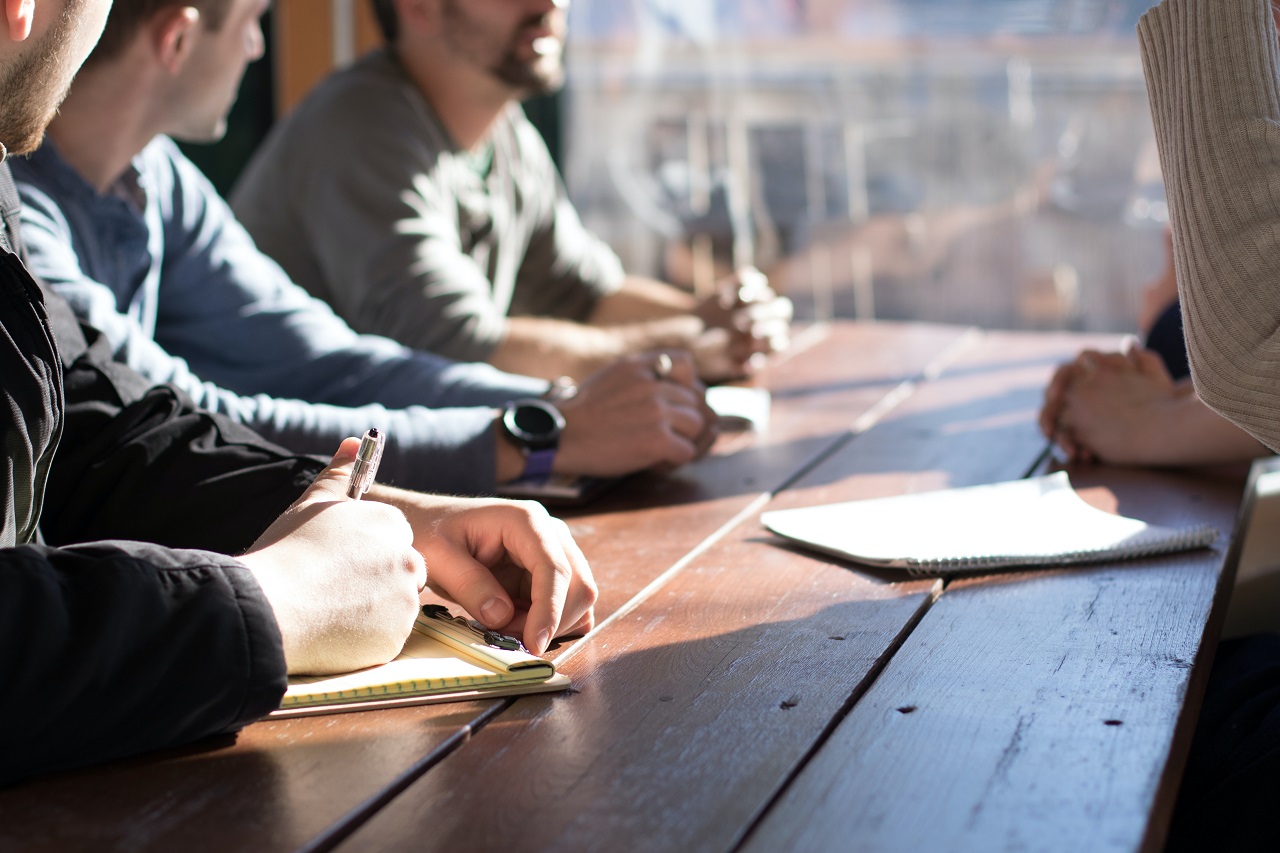 What Is The Difference Between Standard Time And Daylight Savings?

Standard Time is the “real” (unaltered) time. DST is when the clock is one hour ahead or one hour late.

Will We Gain Or Lose An Hour?

In Daylight Saving Time, if the clock is set one hour ahead, that means “losing one hour,” according to the Old Farmer’s Almanac.

If the clock is set one hour late, that means “gaining one hour.”

What Countries Have Gotten Rid Of Daylight Savings Time?

Perhaps one common denominator of those in favor of Daylight Saving Time is the intention to increase productivity.

Another one could be striking a balance between work and personal affairs.

Still, those against DST dispute that safety and health issues should be prioritized above all.

Good ol’ time management and self-discipline could be substitutes for Daylight Saving Time. If it can’t be helped to implement it, just take care of your health.