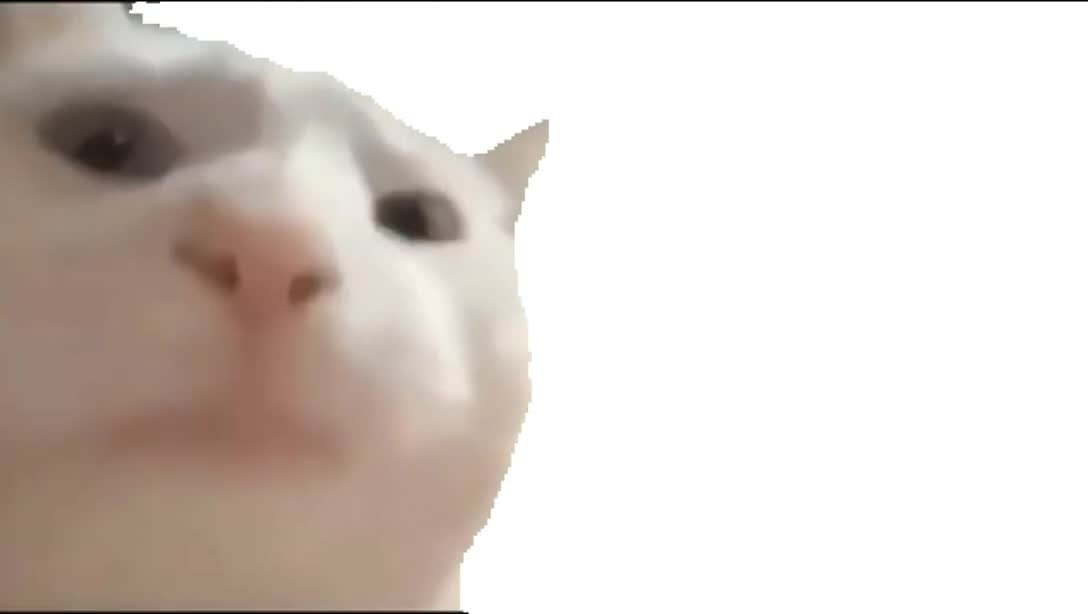 Amongst the most famous memes, last year was the vibing cat, which depicts a cat dancing to the rhythms of a man playing drum. Various footage linked to this viral video can also be found on the internet, and it is one that will make you laugh out loud.

If you have not been living under a rock, you are probably aware of the viral vibing cat meme. It is an edited film that depicts a white cat nodding its head in time to music played by Bilal Göregen, a visually handicapped Turkish street musician. Göregen is shown in the original video playing the Ievan Polka, a classic Finnish song from the 1930s. Despite the fact that the video of him singing was shot in 2019, the morphing video just became viral this year, bringing Göregen online celebrity.

Is The Cat Vibing Video Real? It is photoshopped In October, someone "photoshopped" a white cat that appears to be dancing to the music of blind Turkish street singer Bilal Göregen, and the famous meme went viral.

Who is the dancing cat meme? The identities of the cat and its owner are not known. However, the original video of the vibing cat that has gone viral is owned by Mick Lagi who handles the CATJAM account in TikTok.

The meme has already been adapted in a variety of ways since then. The International Cricket Council's adoption of the meme, for example, has received a lot of positive feedback on social media from cricket enthusiasts. The dancing cat is placed on clips of cricketers dancing in the 45-second film released by the International Cricket Council. The majority of the clips, predictably, feature West Indian cricketers like Chris Gayle and Dwayne Bravo.

A lot of Tiktok users have also uploaded funny and dancing videos of their cats - trying to recreate the dancing cat meme.

The vibing cat, also known as CatJAM, became well-known on the internet. After being retweeted on Twitter, CatJAM went popular in July. The cat is a transparent Twitch emoji that quickly gained popularity as a reaction GIF on other platforms.

As per Know Your Meme, the original cat video was set to Jonas Blue's "I Wanna Dance" and was uploaded to TikTok by Mick Lagi in April. The cat's head motion appears to be something Lagi is regulating rather than something the cat is doing naturally.

The video went viral, and Lagi—who calls himself the CEO OF THE CATJAM —has posted further videos of his cat and other cats grooving to different songs in the months since uploading the TikTok.

@CatVibesTo is a Twitter account that uses footage of a cat shaking its head to accompany whatever song or scenario people request. The Mandalorian theme by Ludwig Göransson is excellent on its own, but with a vibrating cat, there's an even greater sense of serenity that flows over you until the music and the cat pick up.

People quickly inserted catJAM on top of other videos after it became a GIF; in some cases, people turned the original vibing cat videos’ background into a green screen so they could superimpose any image they desired.

It is clear to see how ubiquitous the vibrating cat is. The cat can sing along to almost any song or agree with a point being made. However, sometimes a meme does not require much thought to work, which is why the vibing cat is so popular.