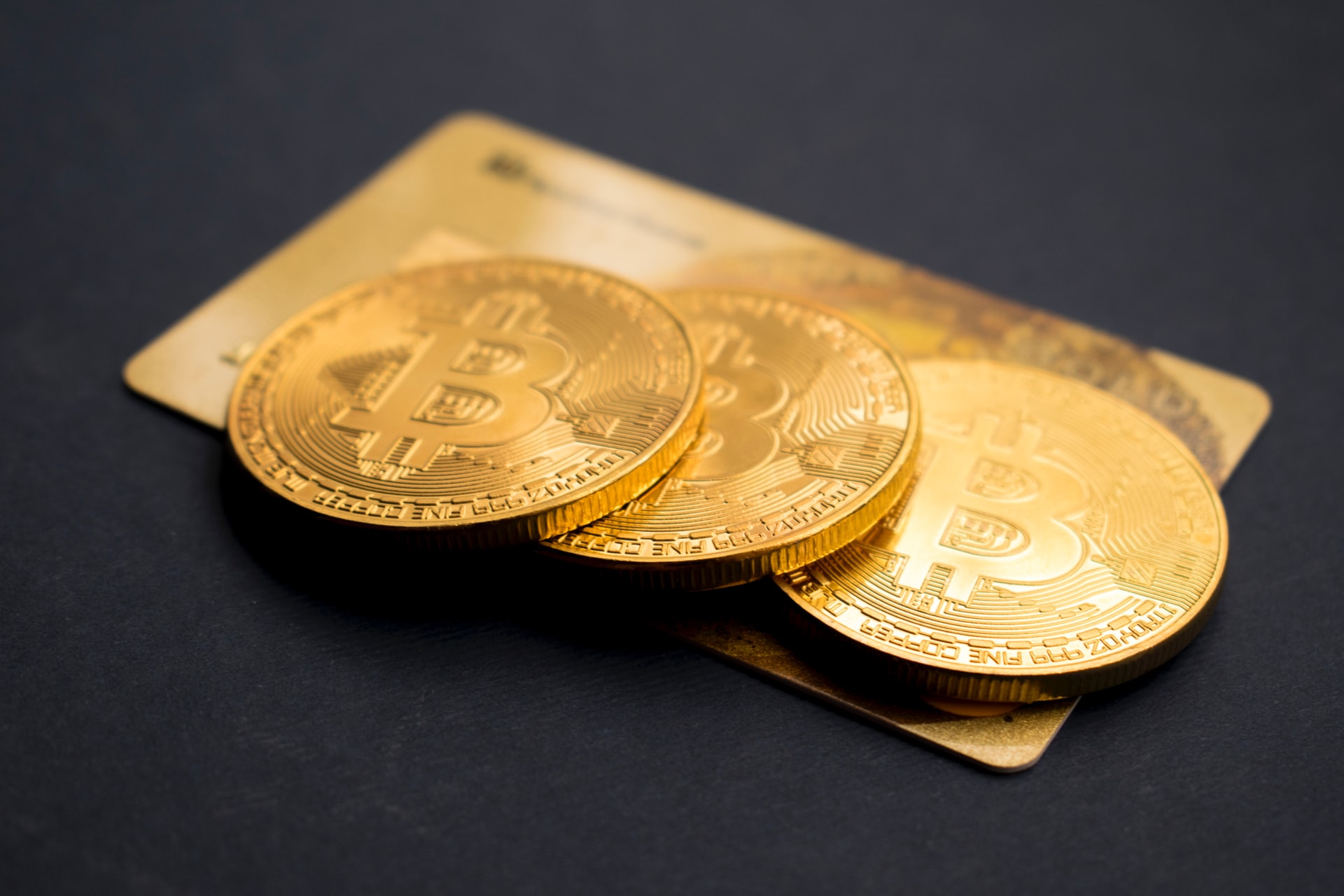 El Salvador became the first country in the world to recognize Bitcoin as legal tender. All organizations will be obliged to accept cryptocurrency here, it will be possible to pay taxes with it, and special wallets will be opened for citizens.

To become a full member of the national Bitcoin network, citizens need to download the Chivo app. Registration will open access to a personal wallet, which will contain a welcome bonus - $30. Swap crypto, the exchange of Bitcoins for dollars and vice versa should not be a problem - the authorities intend to install 200 special ATMs, as well as open an additional 50 service branches.

According to the law, the exchange rate of Bitcoin to the dollar is freely established by the market, the exchange is not subject to capital gains tax, and the government takes over the costs of the conversion commission.

In fact, the experiment with the transition to Bitcoin in El Salvador has been going on for several years. In 2019, a group of volunteers came to the small village of El Zonte on the Pacific coast and introduced BTC there. Since then, locals have been paying in cryptocurrency for food and receiving a salary in it, although before that there was not even a bank in El Zonda.

Now locals use the Bitcoin Beach app, which allows you to transfer small amounts. At the same time, prices in stores are still indicated in USD and do not change. For example, a cup of coffee costs $3.5, regardless of the exchange rate, so now BTC in the village can rather be considered a token than a cryptocurrency.

Recognizing BTC As The Official Currency

Not all local residents shared the authorities' optimism about the prospects for Bitcoin. In August 2021, pickets against cryptocurrency recognition were held in San Salvador. Citizens worried that the BTC approval would lead to increased corruption. Some people also feared that they would have to receive pensions in an unstable currency. However, street protests did not play a major role: the law was passed anyway.

The government of El Salvador believes that BTC will help improve the lives of millions of people in the country. El Salvador is highly dependent on remittances from abroad. The income of labor migrants accounts for almost a quarter of the country's GDP (24 percent, or $6 billion). However, each transfer to the homeland is subject to a commission. According to the authorities, because of them, the country's economy loses from 170 to 400 million dollars a year. Bitcoin should help solve this problem.

El Salvador depends on US economic policy for the lack of its own currency. BTC may become the guarantor of the country's independence from US policy, which will create additional opportunities for the country's economic growth.

In any case, this is a bold experiment by the government of El Salvador, the results of which we will be able to see in a few years.