Compound in Red Wine as Possible Cure for Herpes 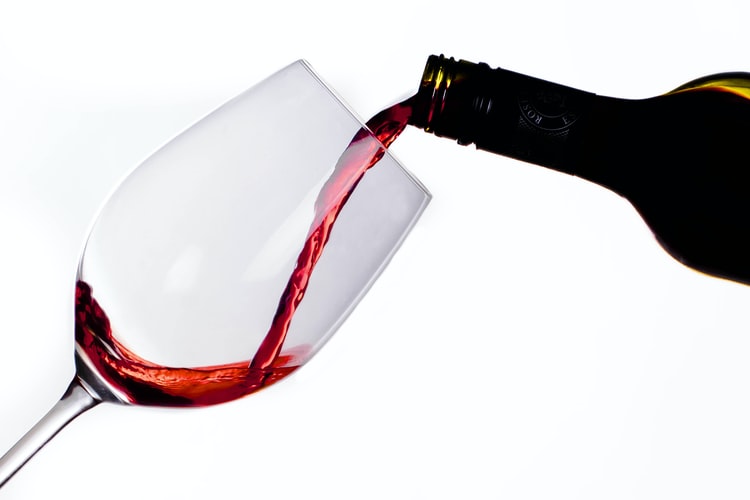 According to scientists, an ingredient in red wine may prevent the spread of herpes. Study performed in the United States has shown that the compound in red wine, although infected with contagious sores, will avoid the patient carrying it on and may decrease the risk that sores will grow in whole.

Researchers at the Northeastern Ohio Universities College of Medicine have discovered that a modified form of resveratrol, a compound found in red wine, inhibits replication of even drug-resistant strains of the herpes virus. By attacking the virus at an earlier stage in its life cycle, the compound could offer more effective treatment than current methods.

Scientists believe that this compound can also be used to treat facial cold sores if it is applied into the infected region before the sores emerge. They also recommend that condoms or contraception foams can be used to prevent the transmission of genital herpes.

Genital herpes may cause painful blisters, ulcers or crusts in the genital region including in the buttocks. It can be harmful if transmitted from mother to baby during birth, causing blindness and life-threatening disease in children. One in five individuals in the US were thought to have been infected with the virus. However, because of the existence of the infection, few people realize that they have contracted it. This is because the virus can lie dormant in the body and many of the symptoms can appear sporadically, over weeks, months or even years.

However, scientists at Northeastern Ohio Universities College of Medicine believe their discovery could help doctors to control the virus. They maintain that the red wine ingredient, called resveratrol, will stop the virus. Previously, a drug has been discovered to guard against heart disease.

After carrying out tests and developing a slightly modified form of the compound, called stil-5, they found that this stopped infection in 99.9% of cases. The scientists spoke at the Interscience Conference on Anti-Microbial Agents and Chemotherapy in Toronto, Canada.