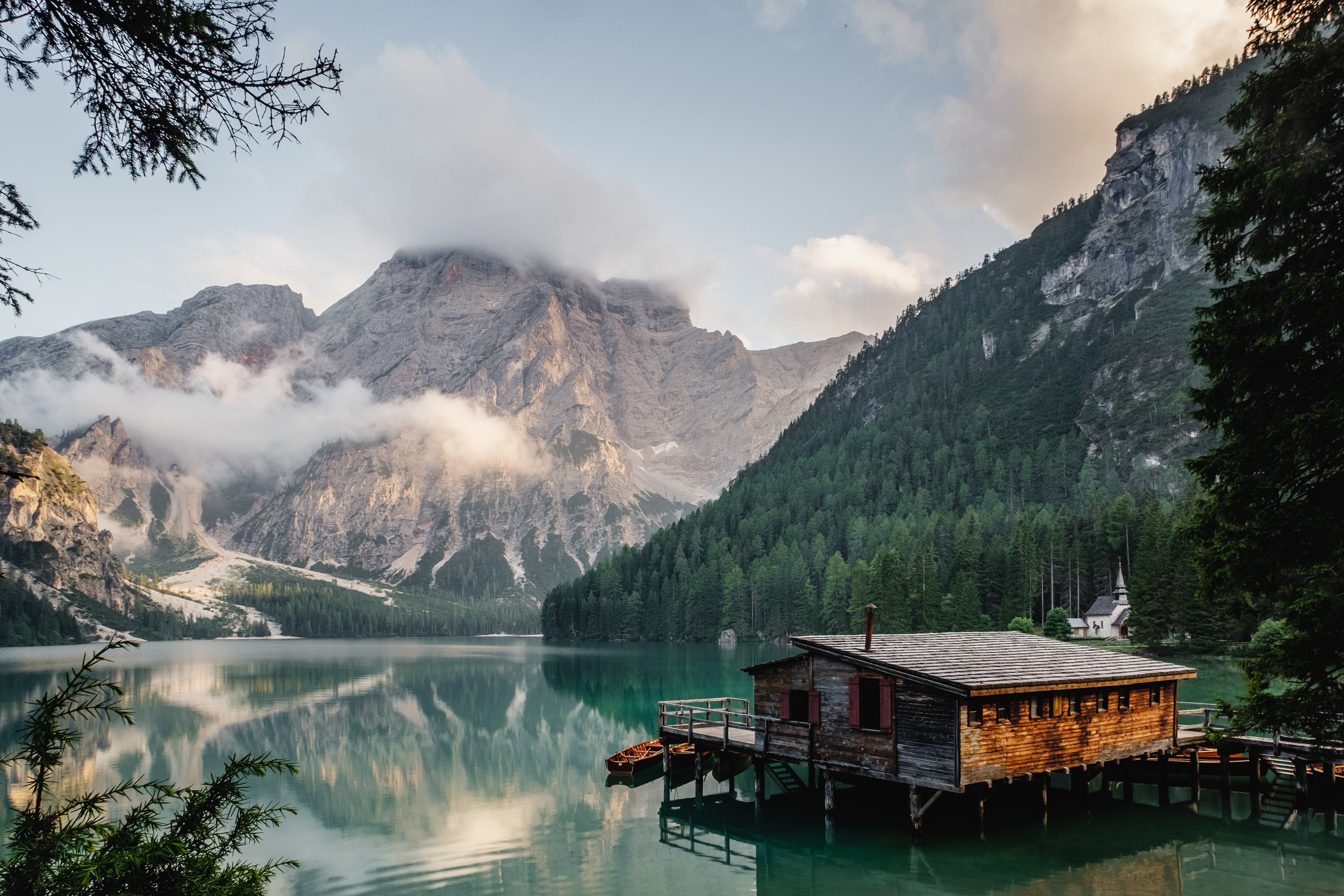 According to Garden Visit, the origins of landscape architecture date back to the early 19th century. In 1828, the concept arose in Gilbert Laing Meason’s book, Landscape of the Great Painters of Italy. Now, the expressive gardening practice - which focuses on altering existing areas of land - can be seen all across the globe, including in the capital of the United States.

As an art form, the process incorporates numerous aspects of plant-orientated design, such as planting shrubs and trees, as well as flower beds and other foliage. Interestingly, landscaping occurs in both a professional and communal capacity throughout Washington, so let’s see how the two compare.

Over the years, the art of landscaping has grown increasingly popular. Because of that, heightened numbers of people have sought to explore the nature-centered practice. Given the dedication, space, and time that’s needed to become a professional, being a full-time landscaper isn’t always viable. However, Seattle has sought to encourage public landscaping in communal areas in an effort to bring color to the streets, helping enhance the appeal and accessibility of gardening. 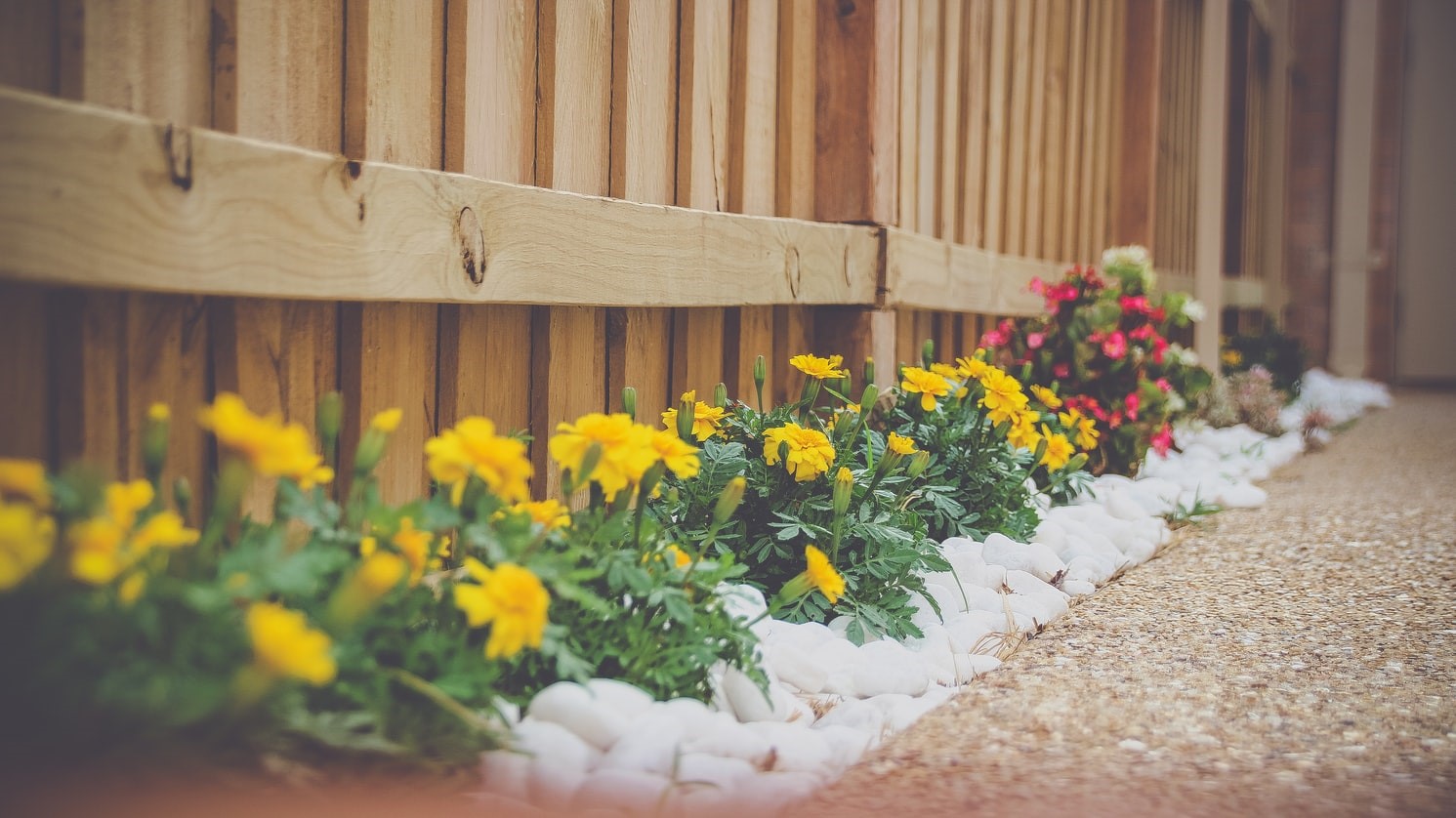 As per Seattle.gov, the Department of Transportation operate a Planting in the Right-of-Way program. Ultimately, the scheme aims to promote community stewardship by legally allowing citizens to work on their own public food production and gardening space. Through obtaining the necessary permit, local people can embark on a landscaping project within the city’s set guidelines. The program encourages the planting of groundcovers, such as wild ginger, along with ferns, perennials, and low shrubs. The Seattle-based scheme is one of many communal gardening projects that have begun throughout Washington, with others starting in Bellingham, Issaquah, Puyallup, and many more locations.

How Do The Capital’s Services Compare?

While public gardens have recently become all the rage, it remains impossible to overlook the work of landscaping professionals within the US capital. The city is the proud home to a whole host of world-renowned parks and gardens, including Kenilworth Park and Aquatic Gardens and the US Botanic Gardens, each of which is tended to by experts. Furthermore, similarly to public gardens, professional landscaping is also used in an effort to raise local spirits and encourage togetherness. According to the Washington Post, plans have been put in place to create a bridge park, which will further the on-going trend of landscape urbanism. 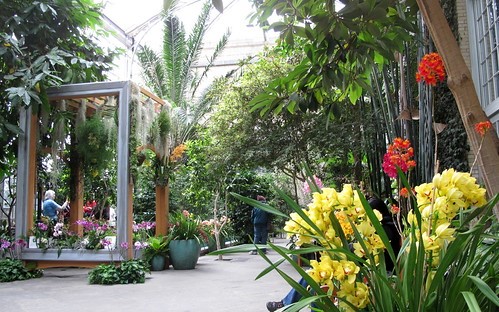 Mediterranean Room at the US Botanic Gar" (CC BY 2.0) by dc_gardens

In light of the above, with canvases no longer limited to natural open spaces or unattractive sidewalk patches, it’s evident that the professional landscaping scene is becoming increasingly diverse. As such, it’s pivotal to have the right cover, as this is one of the landscaping business essentials. Protecting both business and personal interests is of utmost importance, and this is securable through Next Insurance’s Pro policy. This option offers both general and professional liability, which safeguards landscapers in the event of legal matters related to accidents, damage, or slander. Given the industry's expressive nature, obtaining insurance ensures that there’s less to worry about and allows for complete focus on reinventing in-need areas.

Projects On Different Scales, But The Same Uplifting Goal

Ultimately, Washington’s public and professional landscaping scenes have their differences. However, at their very core, both of their focuses are on improving community spirit. Although professionals achieve this in grander spaces and with more advanced equipment, that shouldn't overshadow its overall morale-boosting objective.