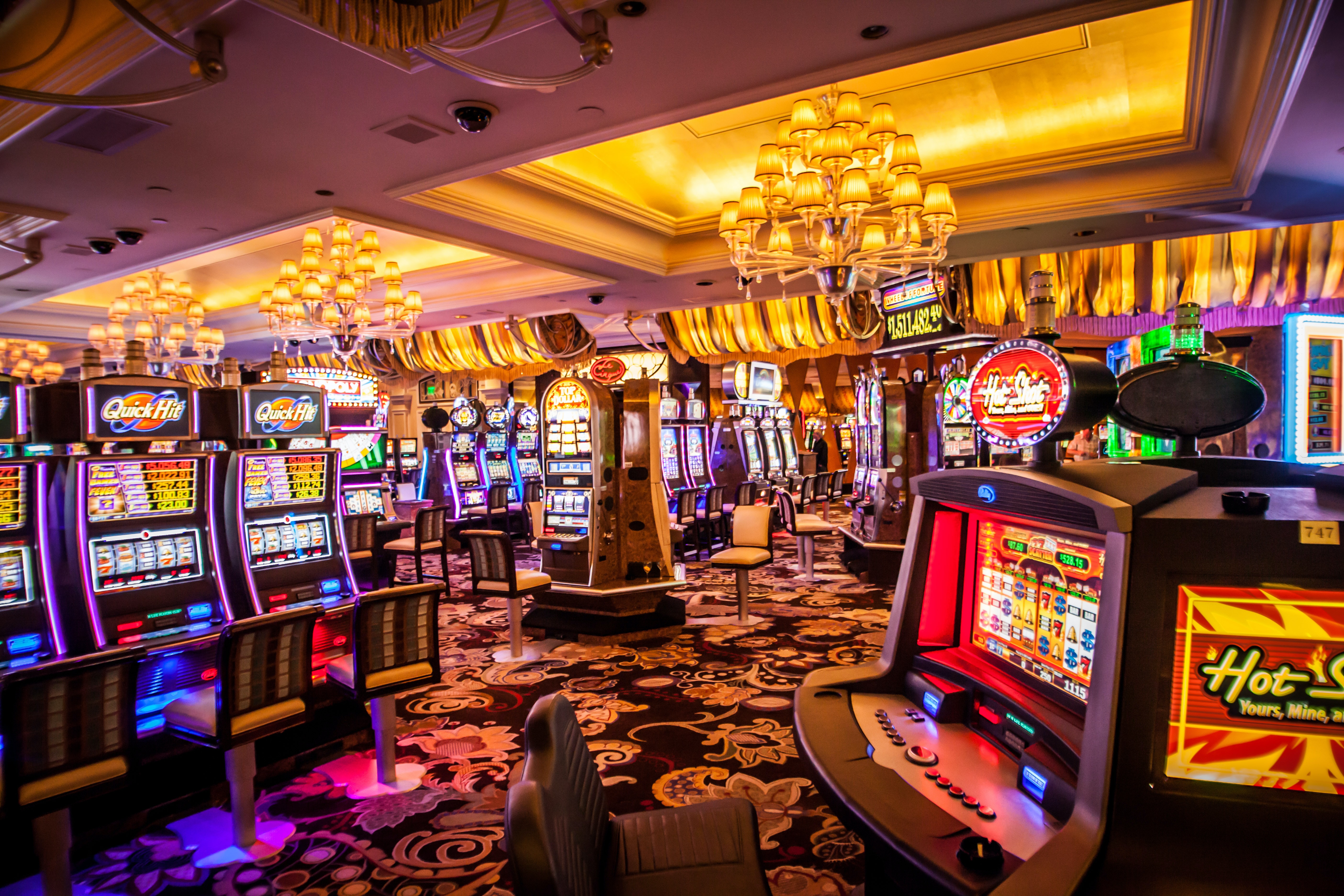 According to Robert Hannum and Anthony Cabot’s “Casino Math” publication, casino games are usually based on probability, odds, percentages, and statistical information. Moreover, measurements used during these games are unique and cannot be simply understood without context. For example, terms like the handle, drop, and hold are basic casino measurements that a player should be familiar with.

In this article, common measurements used in casino games will be discussed in order to provide readers an easier way to understand these said terminologies. And for readers interested in Bingo, be sure to check out Bingotastic.com.

Given that players can take advantage of statistical information to win a game, casino managers must understand the difference of nature in table games compared to players using mathematics in order to improve their performance. The difference between the two can be seen in the amount of information a casino can record while the game is ongoing. This is why CCTV’s and cameras are all around the area. For now, casinos can only rely on this limited amount of information when doing their analyses given that technologies and machines advanced enough to track every transaction that happens are yet to be invented.

For a casino player to play a game, he approaches the table and exchanges his cash for chips. After this, the dealer then drops the cash into the drop box located at the underside of a game table. Those who are not using cash will gamble using credit instruments or “markers”. These are used to keep track of the extension of credit a player has. The player then signs a credit instrument in the amount of the chips that they received at the table. Same as how a dealer handles cash, credit instruments are also placed in the dropbox. A drop box can also contain (1) foreign chips which are chips from other casinos or chips exchanged by players, (2) credit slips which are instruments used to document a transfer of chips from a table game to the cashier which in turn will be the game credit and, (3) fill slips which are used to document a transfer of chips from the cashier to a table.

Slot machines ring true to what they’re called as they are built with a slot that accepts coins or tokens from players. Most slot machines usually have a currency acceptor box that allows the machine to accept the given currency. For a player to use a slot machine, money should be inserted into the machine before getting the opportunity to play. These slots are called “slot meters” that record a number of things like (1) total credits by coin-in, or the money inserted by the player in the slot machine and coin-out, which refers to the money released by the machine, (2) total credit through the bill validator, (3) total credits, total credits played, won and paid, lastly, (4) total games played and total games won.

Also called a player’s “action”, the handle refers to the total amount of money wagered by a player. It is usually calculated with the formula: “Handle = pace x average bet x duration”.

The pace is referred to as the speed of decisions a player makes during a game while duration is the length of time a player plays, specifically in hours. Lastly, the average bet refers to the amount of money wagered in every decision.

The drop can often be mistaken with the handle when they are not necessarily the same when it comes to table games. The handle is said to be a theoretically precise notion as the drop is empirically precise. Here are factors that impact the accuracy of the drop: (1) credit policy changing cash for chips or money plays, (2) items for promotion or for publicity such as lucky bucks or 7 for 5, (3) checks that are retained in float, (4) false drops and, (5) rim credit.

The total amount won by the casino for every table and device used by players is known as the win. For table games, a win is the amount of drop minus missing chips. This includes chips given during fills and chips taken away during credits as well. For slots, on the contrary, the win is the amount in the dropbox minus the jackpots and if there is any, the change in hopper inventory.

The theoretical win percentage is the anticipated total amount of money the casino will win. This is computed in order to discover their win within the long term.

Hold Percentage As A Management Tool

As stated above, casinos use hold percentage as a management tool for determining the performance of games. Unfortunately, other measurements of performance are not easily accessible and available. When it comes to table games, most casinos do not have the right technology to track the actual win percentage since a casino cannot discover either measurement without advanced and expensive tracking systems.

Factors That Impact The Hold Percentage

False drops are usually produced by a small average bet size, a short duration of play, or both.

Flaws In Measurements That Impact Drop And Hold

The procedure and method of calculating the drop and hold are not as precise as people think it is, and the casino manager should understand that when it comes to analyzing the effect of game-related factors on the hold percentage. Although the drop is supposed to be the total of all chips that have been purchased, this number cannot be exactly determined. An example of this, given by Hannum and Cabot, is a player may purchase chips at the craps table, play for a while and then leave the craps pit and head onto a blackjack table. When the player uses the chips he bought at the craps pit during his game at the blackjack table, he impacts the hold percentage in both the blackjack pit and the craps pit.

The rate of win could mean three things, namely: the hold percentage, win percentage, and the theoretical win. It is said that even experienced casino managers can argue about their win rate when it means different things to both of them. Written below are some of the most common misunderstandings and issues about win rate.

Casino personnel often use the word “PC” when they refer to the hold percentage. Some also use the term “PC” to indicate the house advantage. Although this is the case, there is no generally known or accepted definition of this term. Similar to “win percentage”, it is necessary to be clear with what you exactly mean.

Base Bet Or Average Bet To Determine House Advantage

A number of games offer players the opportunity to add or subtract money from the original bet. The final amount of money wagered on two different games are not always equal to the original bet. With this, the house advantage can be expressed relative to the average bet size. The preferred way to utilize the casino’s advantage is by using the house advantage per hand. This is because of the following reasons: (1) it is the more realistic measure of how much casinos will earn and how much a player may lose at the end of a game, (2) estimating the advantage per unit wagered can be misleading, and lastly, (3) it is easier to rate players for comps purposes.

In cases where some casino games end and certain wagers result in a tie, there will be no money won or lost. These wagers use the house advantage to express either the including or excluding tie hands or simply in relation to the total number of hands/ resolved bets.