Celebrities With Chronic Illnesses You Don't Know About 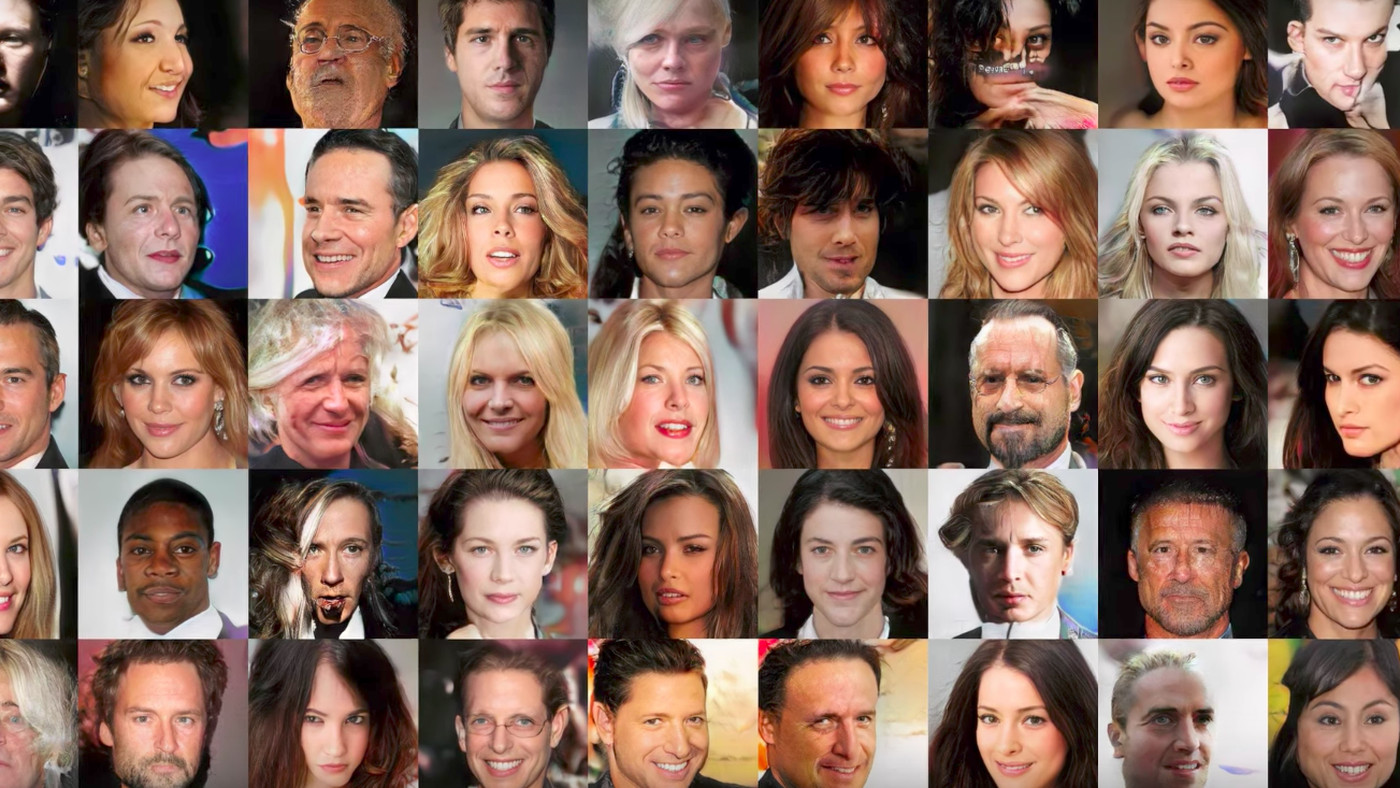 Celebrities are admired for their success, gifts, and wealth, as well as the lifestyles they lead. But not everything is a fairy tale, and just like normal people, they experience issues with love, health, and other aspects of being human. Have a look at these celebrities with chronic illnesses.

It's never good to see someone not feeling well, and celebrities frequently keep their fans in the dark about their health.

On the other hand, some people enjoy updating and sharing it with their fans. Both choices work well.

The diagnosis of a chronic illness entails a number of difficulties, such as intensive therapy and stigma.

6 out of 10 American individuals, and 4 out of 10, have two or more chronic conditions, according to the CDC.

Hollywood is not immune to this phenomenon; a number of A-listers have opened up about their experiences dealing with chronic conditions like diabetes or multiple sclerosis.

Continue reading to discover more about their high points, low points, and everything in between.

In this article, you may learn about celebrities with chronic illnesses and famous people with various medical issues.

Infection with Lyme disease can have serious and long-lasting effects on the body, affecting numerous organs and body parts.

It must be treated right away because failing to do so could seriously harm your health.

Due to his illness, Justin Bieber was forced to postpone his tour.

He said, "I have done everything to get better but my illness is getting worse. It breaks my heart but I will have to cancel my next shows on the orders of the doctors." 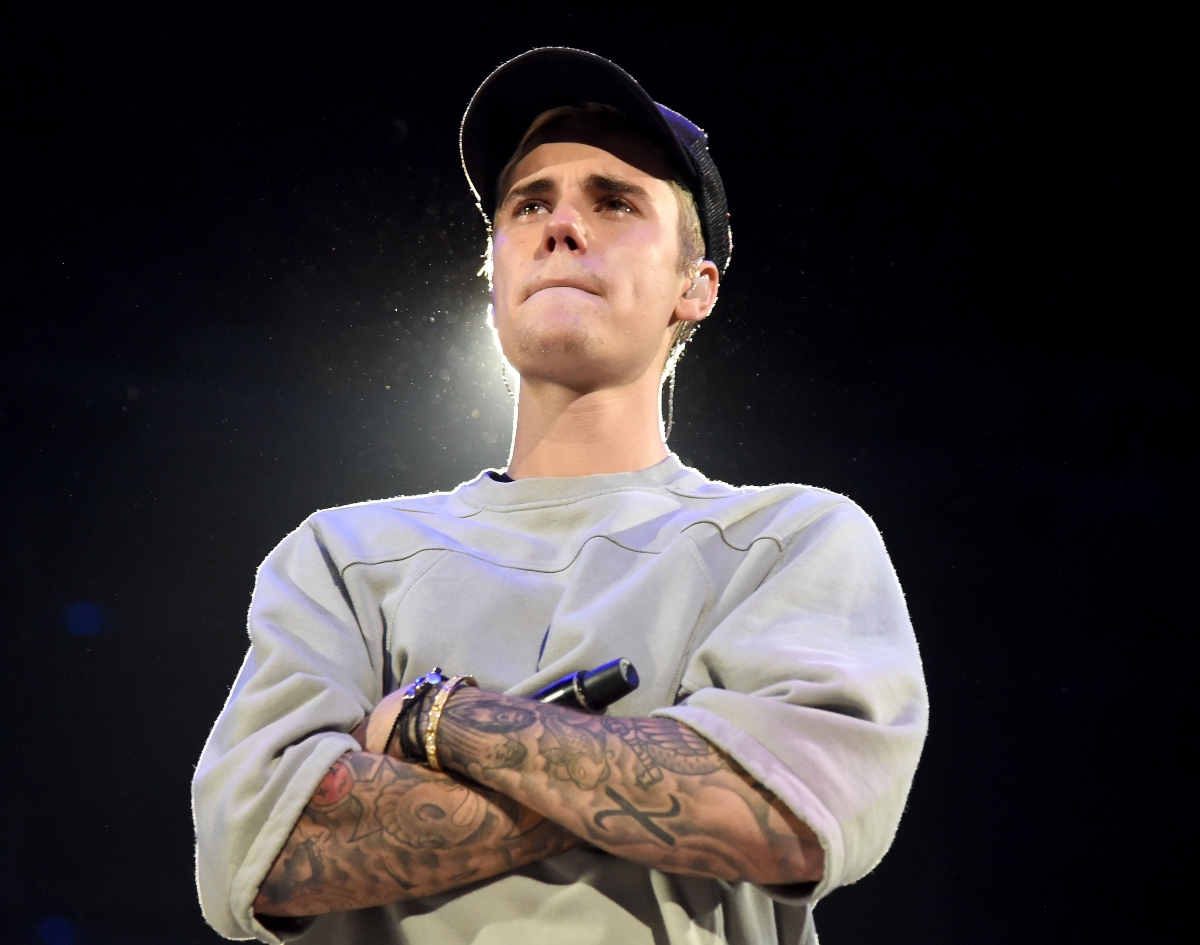 Justin Bieber wearing a grey shirt and a black cap

A brain disorder called epilepsy results in seizures and fits. Epileptics must take additional precautions in whatever they do and must have all the tools at their disposal to aid them in the event of a seizure.

Lil Wayne is one of the famous people who suffer from this infamous illness. He hasn't discussed it in public all that much, but he hasn't kept it a secret either.

He admitted to having many seizures back in 2013 and claimed, "This isn’t my first, second, third, fourth, fifth, sixth, seventh seizure. I’ve had a bunch of seizures; y’all just never hear about it."

Without a doubt, epilepsy has made his life more challenging because he frequently cancels shows and is in and out of the hospital.

In 2013, the well-known singer received a Lupus diagnosis, forcing her to postpone her tour as a result.

Although she is currently doing much better, there was a period when her condition was somewhat alarming.

Her lupus-related difficulties left her in need of a kidney transplant. Thank goodness her closest buddy agreed to help and was a match. 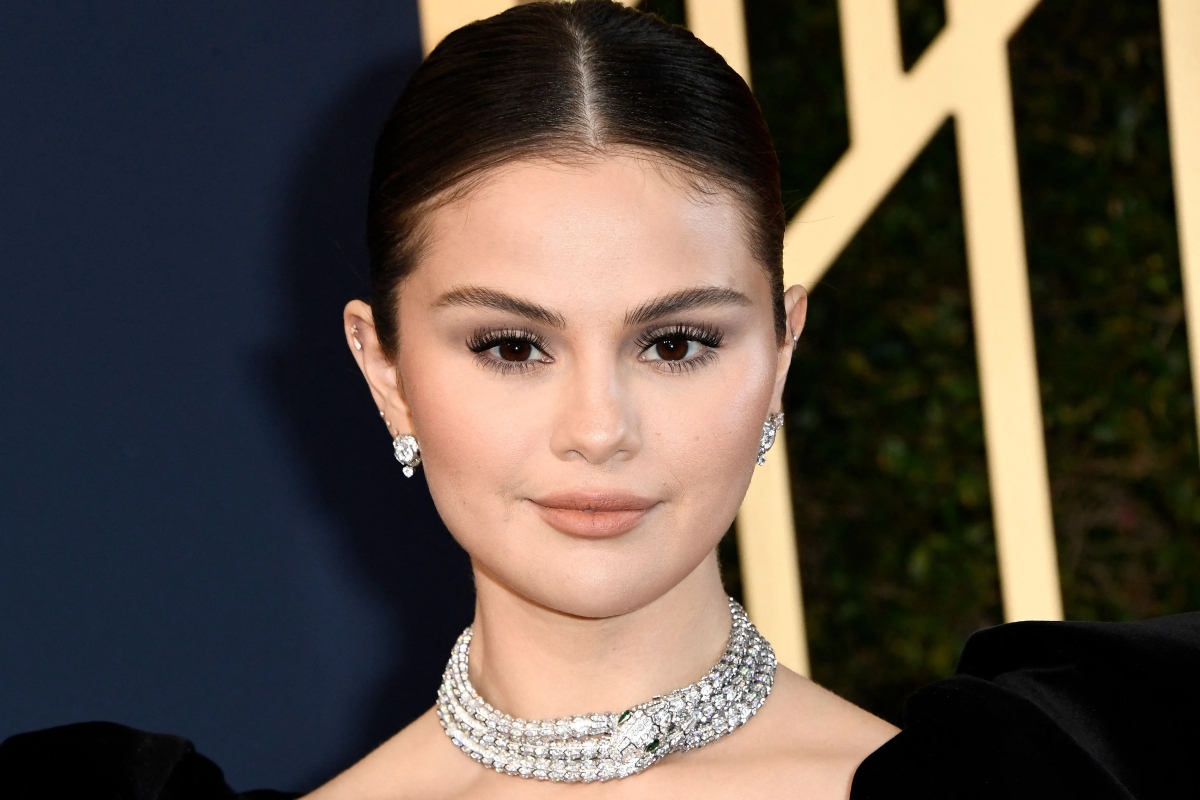 Selena Gomez wearing a black dress and a diamond necklace

Speaking of celebrities with psoriasis, you should be aware that the ailment is not that uncommon.

Kim Kardashian is another famous person who suffers from psoriasis.

She initially tried to hide it, especially since a significant portion of her profession involves being photographed or videotaped, but she eventually admitted to having the disease.

This occurred in one of the Keeping Up with the Kardashians episodes, and ever since then, she has adopted a much more straightforward and composed demeanor.

Kim wrote about this: "I'm always hoping for a cure, of course, but in the meantime, I’m learning to just accept it as part of who I am."

A person with fibromyalgia will have constant pain throughout their body in addition to excessive fatigue, stiff muscles, trouble focusing, and sleep issues.

It often affects women seven times more frequently than men, according to the NHS.

Although there is no cure, medicine, therapy, and a change in lifestyle can reduce symptoms.

In her 2017 Netflix documentary Gaga: Five Foot Two, Lady Gaga disclosed for the first time her experience with the condition.

She was additionally forced to postpone a show in Brazil after being admitted to the hospital due to "extreme pain."

The SNL cast member initially discussed his struggle with Crohn's disease in 2016. Davidson's inflammatory bowel condition causes him to have excruciating stomach agony.

This disorder, also known as chronic lymphocytic thyroiditis, is a thyroid disease that can make you tired, not able to gain weight, and have trouble concentrating.

Gigi previously admitted that her illness made it difficult for her to gain weight.

She admitted to Elle in 2016 that "my metabolism actually changed like crazy this year". "I have Hashimoto's disease. It's a thyroid disease, and it's now been two years since taking the medication for it, so for the VS show I didn't want to lose any more weight." 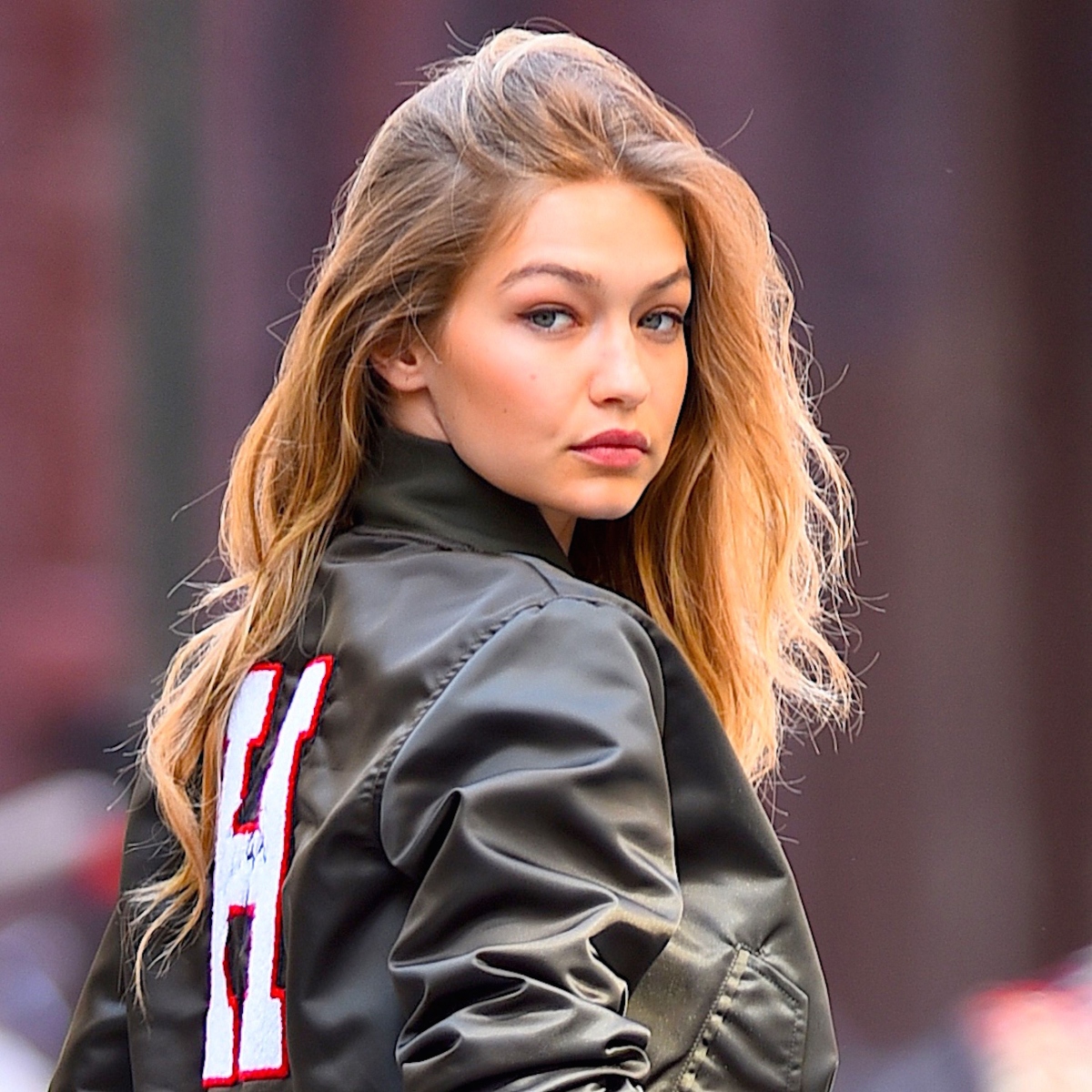 Halle Berry, an Oscar-winning actress, has type 1 diabetes, which some fans might not be aware of.

Halle has been managing her diabetes ever since she was diagnosed with it in her early 20s after going into a diabetic coma while filming the Living Dolls television series.

Patients with type 1 diabetes must frequently inject insulin, but she hasn't let this ongoing commitment stop her from succeeding in the performing industry.

Halle Berry has a disease that makes her more susceptible to the COVID epidemic than others.

In a Variety interview, she admitted, “I do feel at risk. I’m very strict about quarantining and who is in my bubble. We have a whole section of the house: When you go out in the world and buy something, it has to sit in this purgatory.”

What Celebrities Have An Illness?

What Celebrity Has An Autoimmune Disease?

What Celebrity Has A Life Threatening Disease?

There are obviously many more celebrities with chronic illnesses and other medical concerns than the seven that are mentioned above.

Keep your chin up and make every effort to simplify your life if you suffer from any of these ailments!

You should pray that these famous people will remain resilient and carry on as before.