Car Prices Will Come Back To Earth, Soon ... Maybe 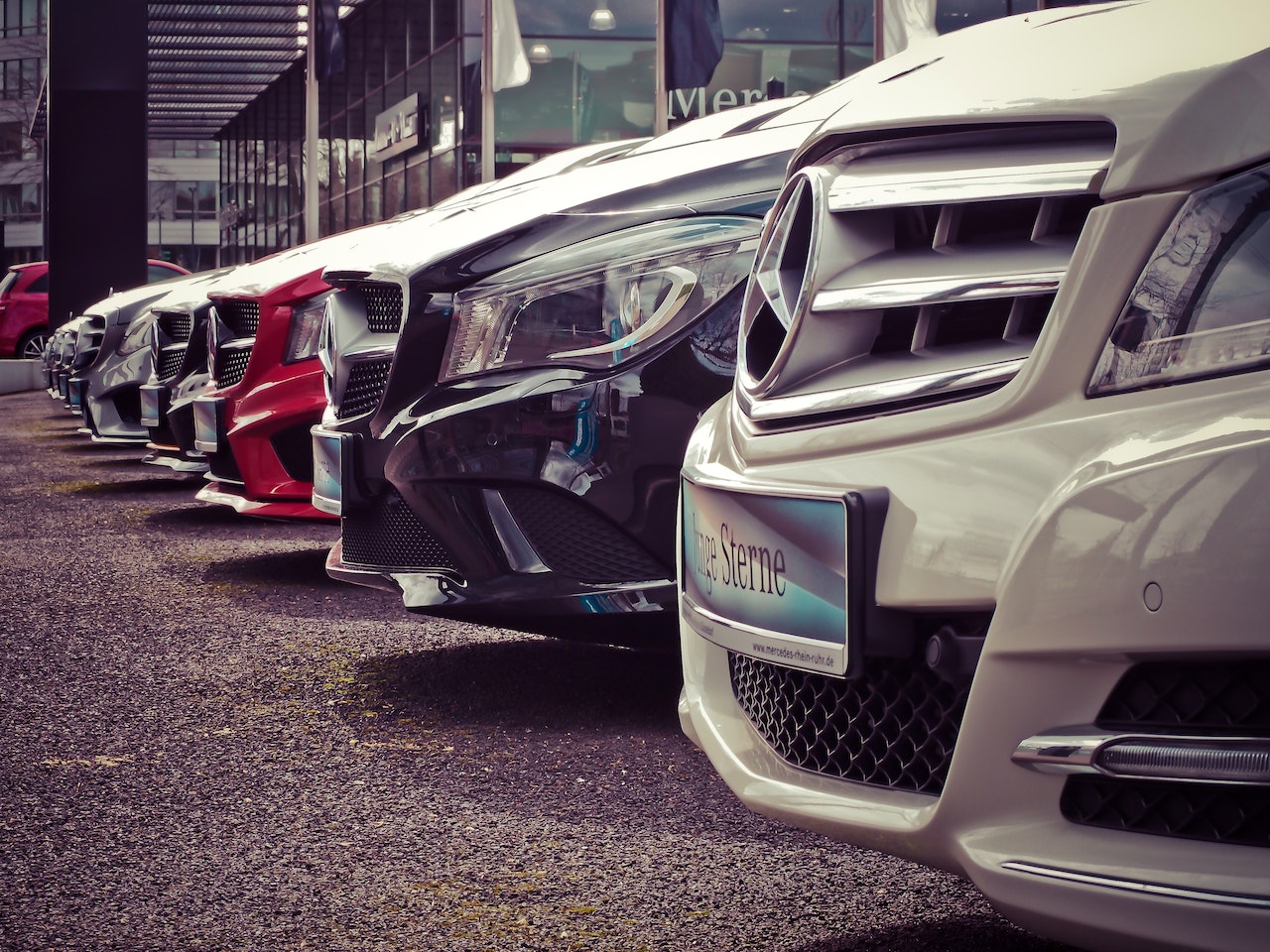 In 2019, motorists were generally happy. Cars improved every year and people got more for their money. The combination of cheap import prices and advances in technology meant that most consumers got a good deal. Then the pandemic hit and everything changed. Shortages on all fronts curtailed production and some companies, notably Hyundai, had to shut down entire manufacturing plants temporarily.

The effects of the shutdown weren’t temporary, either. Contrary to public policymakers' beliefs, canceling entire supply chains had serious long-term ramifications. Smashing the complex web of relationships that existed before the crisis with a giant wrecking ball had a persistent impact. Rebuilding complex supply chains from scratch, with all their insurance contracts, just-in-time elements, and inventory alignment, is difficult. It’s not just a switch you can flip and hope that everything goes back to normal.

Because of this, the car industry suffered. Automakers couldn’t get the parts that they needed, decreasing production and pushing up the price of vehicles across all segments, both new and used.

The effects of the shutdown were dramatic. Prices for new cars were around 12% higher than they should have been at the start of 2022, according to the U.S. Bureau of Labor Statistics, and used car prices were up more than 40%: an insane increase.

Will Car Prices Go Back Down To Earth?

The question now is whether car prices will go back to Earth. With events transpiring the way they have in 2022, that looks unlikely. We now have a new set of problems to contend with, not least rising powers flexing their military muscle. Russia’s war in Ukraine, for instance, is sending raw input prices skyrocketing. European and American factories making cars now have to pay more just to keep the lights on, pushing up the price of all the energy embodied in each component they fit.

Then there are the troubles in the Taiwan Strait, thanks to Nancy Pelosi’s recent visit to the disputed island. Automakers were already facing a chronic chip shortage, preventing them from kitting out their vehicles with the latest tech. But now that China is flexing its muscles, firing missiles over Taiwan’s bow, that could potentially become even worse. The island produces around 90% of the world’s most advanced chips, the type of components that the likes of Toyota, BMW, and GM want to put into their vehicles.

On top of this is the ever-present threat of COVID-19 (or monkeypox-related) shutdowns. The Chinese leadership continues to impose a zero-tolerance policy, locking up the country’s tier one cities at the drop of a hat, and preventing people from going to work.

With all this turmoil, the question is whether car prices will ever go back down to Earth. Primarily, it depends on what happens in the semiconductor industry. The hope is that things will start to return to normal by the start of 2023. But because of delays between manufacturing and distributing chips, it could be the end of next year once the car industry has a reasonable supply of the components it needs. And even then, dealers will still need time to build up their inventories again, the ultimate arbiter of the prices that consumers pay on forecourts.

Good Or Bad News On The Horizon

The conflict between China and Taiwan has not yet broken out. And, in all likelihood, it won’t for some time yet. Therefore, there is still time to get chips out of the island and build production facilities elsewhere.

In fact, commentators are already witnessing a domino effect. Wholesale prices are declining as we enter August, and retail prices should follow. Bitcoin’s low price is helping, too, reducing demand for GPUs and ASICs, all supply that is feeding into other sectors.

As new cars come down in prices, used cars will follow suit. Sellers won’t be able to demand the same high prices they did this year and last going into the middle of 2023. Eventually, the market will correct, chip manufacturers and automakers will respond to the incentives they face, and we should have a situation that feels similar to 2019.

However, that all depends on things going right, something that no car accident lawyer would ever assume. Thanks to the various crises of 2020 to 2022, the world is setting itself up for more trouble in 2023 and beyond. We already have serious energy shortage issues in Western Europe, and policymakers seem powerless or unwilling to do anything about it. And that may soon morph into a global food shortage, causing a rapid reallocation of resources from automobiles to food production. Manufacturers will try to keep output at the same levels as in the past, but they will likely fail.

How Long Will The Shortage Last?

Many dealers are skeptical that we will get back to where we were in 2019. Manufacturers are changing their business models. Rather than flooding the market with vehicles and driving down the price, many will attempt to match demand. And given the weaker consumer in many Western markets, that will mean lower volumes going forward. It could be three to five years before the industry returns to pre-pandemic production levels.

These predictions, though, rely on the world returning to some semblance of normality. But given the events of the last three years, that seems unlikely. European vehicle production is suffering because of issues in vehicle parts supplies and problems with replacing imports with domestic production. Companies like Porsche and VW are likely going to have to either move production overseas or cut back on output considerably. These bottlenecks will likely make supply shortages even worse, exacerbating the current problems further.

So what can the average buyer do about this? Well, one answer is to simply delay the purchase of your next vehicle. Some people are moving from a three-year to a five-year cadence, and adjusting how they use their vehicles accordingly.

Another option is to factory-order a vehicle and then wait. This way, you can avoid the markup on used vehicles and over-charging by dealerships. 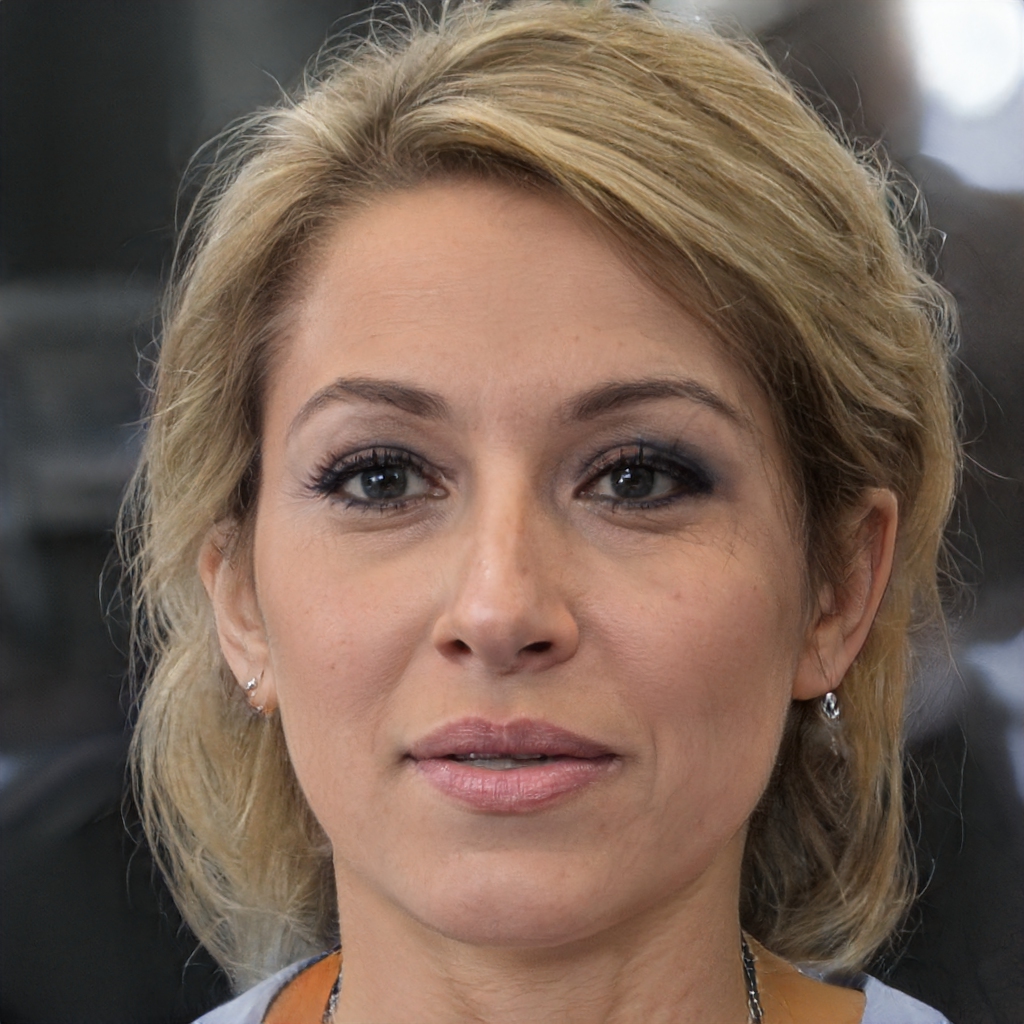