A Quick Guide To Buying And Selling Cryptocurrencies 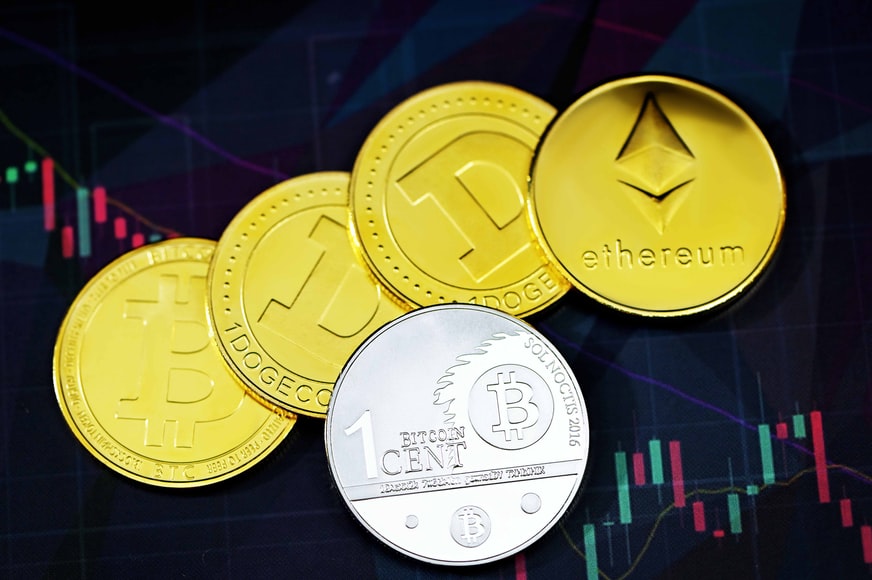 Something really unique is happening. This newness is a terrific thing for individuals like you and me. The large banks and financial institutions have been left behind in the cryptocurrency market, which is dominated by small businesses.

Cryptocurrencies were created by computer geeks, a few of whom became wealthy, and then the news spread to dorks, freaks, and other miscellaneous nerds outside of the geek world. As a result, they as well as their family members became wealthy. After waxed beards and non-prescription Buddy Holly spectacles became popular, men and women with stylish beards and glasses alike were intrigued.

But there are no bankers. As a result, a secure financial infrastructure for large investors takes time to build and regulate. Client money entrusted to banks must be certain that it will not be hacked and stolen.

Your Wallet And Keys Are Essential

In order to begin trading cryptocurrencies, you must first deposit funds into your account. There are typically steep costs associated with depositing fiat money such as pounds, dollars, or euros straight into your account.

As a result, even the world's largest exchanges have struggled to take credit cards and bank transfers on a long-term basis because of global banks' apprehension.

Cryptocurrency traders choose to acquire some Bitcoin using their own national currency from Bitcoin dealers. Bitcoin is subsequently transferred to a cryptocurrency exchange and used as our trading capital to purchase other cryptos. Buying Bitcoin online or via an app creates a virtual wallet where you may keep your money.

Upon signing up, you'll be given the wallet address and the private key to access it. Long sequences of characters and numbers that only you can decipher are the same for both. (You may think of your wallet address as your own bank account number.) In the event that you plan to maintain a big quantity of Bitcoin in your wallet, you should not leave it in the wallet provided by the Bitcoin-selling website.

Even if the corporation claims that its storage system is completely secure, you would still have to place your faith in them. What would happen if the firm went out of business?

Suppose the CEO goes on a vacation to the Seychelles with all of your digital currency. No, you won't be reimbursed by the government. Do not be foolish. This is the crypto equivalent of the Wild West, with no rules to speak of. Cowboy, you're on your own. 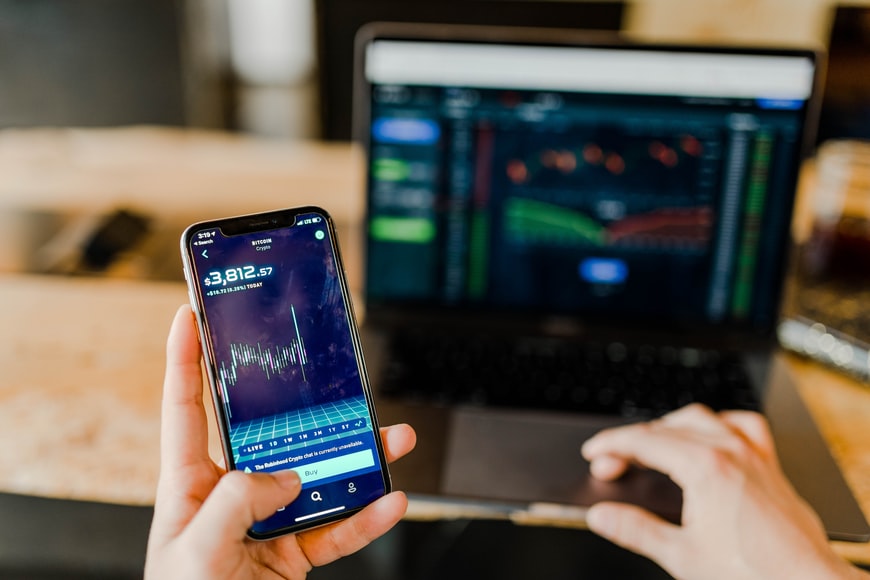 Computer and smartphone with charts

The Internet is linked to hot wallets. They are potentially hackable, however the most respected hot wallets are regarded exceedingly hard to break into. It's possible to incur the risk if you simply have a little quantity of Bitcoin to store.

When it comes to popular hot wallets, Mycelium is one of the most well-known (no, I didn't get paid to say that). Let's have a look at how to get it and check out its features.

For Android and iOS devices (iPhone or iPad), you can simply download and install it like any other software.

The Bitcoin address is seen in the image above as a lengthy series of digits and characters. In order to transfer Bitcoins from one address to another, all the recipient has to do is enter your wallet app's address or scan your QR code.

Send as many Bitcoins to my wallet address shown in the picture as you desire.

When it comes to ordinary transactions, mobile app wallets like Mycelium are a great option since they allow you to rapidly send or receive Bitcoins from any Bitcoin address in the globe.

There is no way to reverse a transaction after it has been made. Since no one can take back money they've already paid for goods or services, this is a fundamental security characteristic of blockchains. You'll have no other choice except to ask (or litigate) the individual who got your Bitcoins to send them back to you if you make a mistake.

A cold wallet is the safest and most convenient method to keep large amounts of Bitcoin if you're persuaded that the currency will take the globe by storm and you just want to purchase and hold large amounts of it. There are many selling sites/apps that need you to submit a picture of your ID papers in order to verify your identity.

At the time of this writing, some of the most popular Bitcoin merchants include:

In addition to being regulated in the United States and widely accessible in most developed nations, it is also simple to use on the web or through a mobile app. Coinbase Pro, the company's most sophisticated platform, allows customers to purchase and sell Bitcoin at lower rates.

It is a peer-to-peer service that allows anyone to purchase and sell bitcoins from anybody in the globe, regardless of where they are. Because of the LocalBitcoin escrow mechanism, buyers and sellers can be certain that their transactions will go through without any complications.

There is no doubt that Bitstamp is one of the most established and trustworthy bitcoin exchanges. Using a Visa or Mastercard credit card is OK.

Nearly every nation on the planet uses Coinmama. It allows Visa and MasterCard credit and debit card transactions.

Other cryptocurrencies may be purchased from these merchants, but it's difficult for new traders to find many options. On Coinbase, there are now five distinct cryptocurrencies available for purchase.

In the following section, you'll find a crypto exchange where you may pick from over a hundred different cryptocurrencies (including Bitcoin). I don't want to be limited to only five selections while I'm actively trading. You have a better chance of finding a little crypto that turns out to be a huge winner if you have more options!